Haiti's turbulent history is reflected on its postage stamps 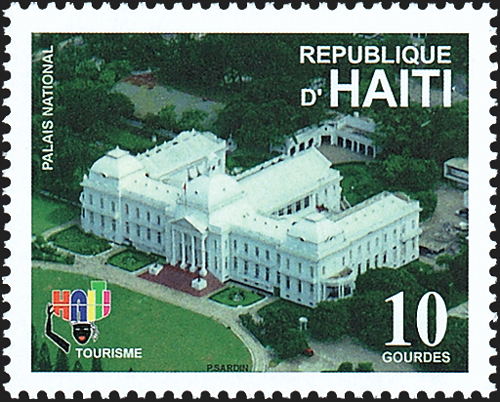 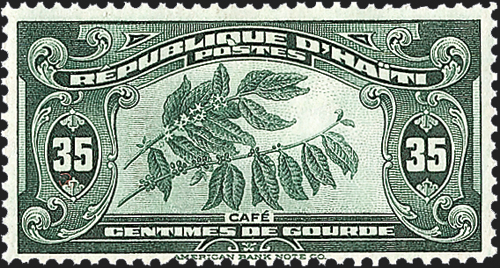 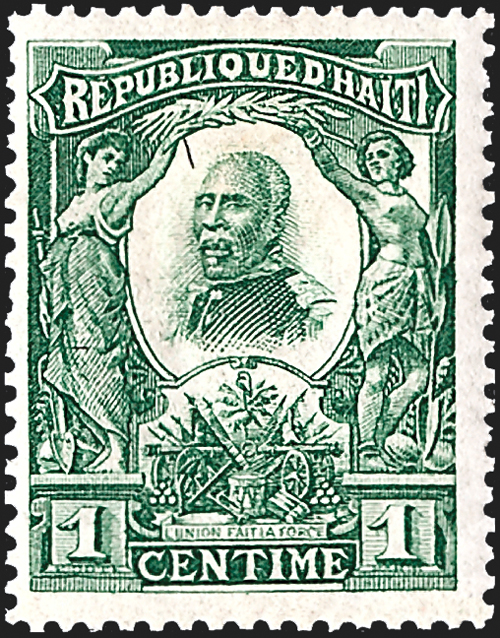 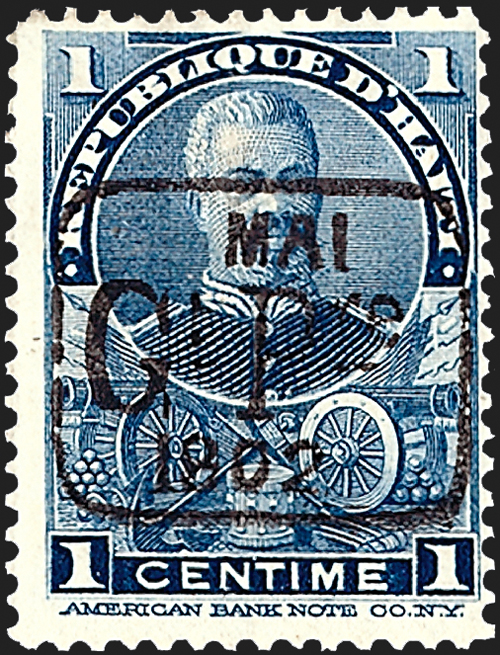 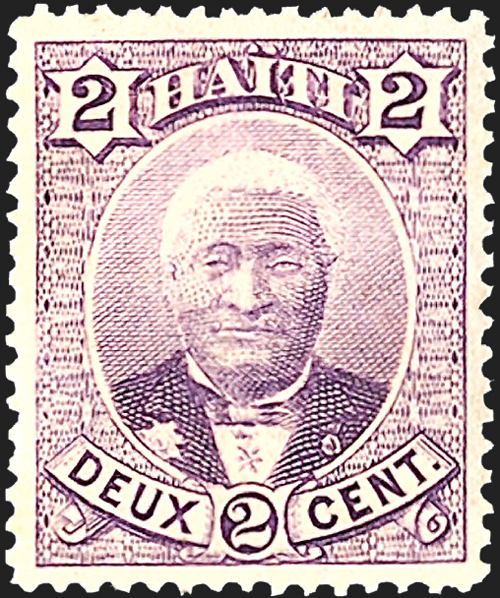 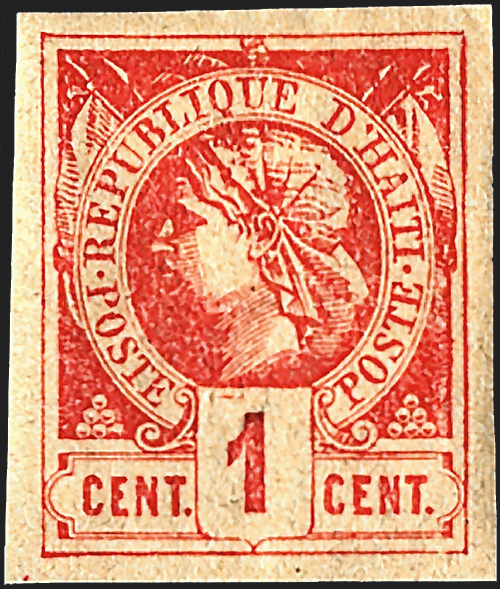 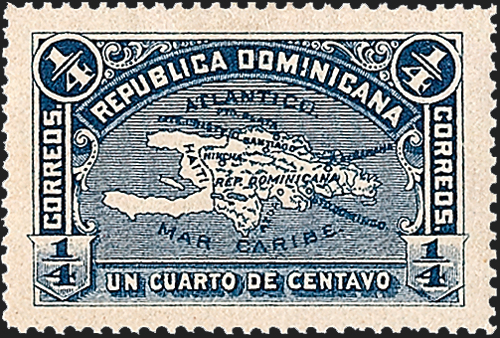 The devastating magnitude 7 earthquake that struck Haiti on Jan. 12 sent me to my stamp album to see what stamps I had from this small, suffering nation that is presently dominating the news.

As I looked at page after page of mostly empty spaces in the album, it didn't take long to realize I needed an education in Haiti's social history as well as its postal history.

It never fails to impress me how intertwined social history and postal history are.

It was inhabited by Arawak Indians when Columbus landed on the north coast of the island in December 1492, claiming the land for Spain. By the late 16th century, most of the Indians had perished from disease. Spanish settlers had moved on and French pirates were settling the area.

In 1664, the French West India Co. took over the settlements. Agriculture became a profitable business, using slave labor imported from Africa to do the heavy lifting of planting and harvesting.

Haiti passed from French to Spanish control and back for the next couple of centuries. If those were chaotic times, the late 18th and early 19th centuries were even more chaotic because of a slave rebellion.

The French withdrew in 1809 and eventually allowed Haiti to purchase its independence for 100 million francs in 1825, an impossible sum for the poor young nation to pay.

When disasters happen in Haiti, they happen with a vengeance. In 2008, four hurricanes struck, killing hundreds and leaving tens of thousands homeless.

This year's earthquake wreaked even greater havoc, killing up to 200,000 people, according to the United Nations. Two million people are believed to be homeless.

Trade drove the need for postal communication that was established in colonial times. Great Britain had post offices in Haiti from 1865 to 1881.

These post offices used British stamps and barred oval postmarks with alpha-numerical codes within the bars: "C59" for the city of Jacmel and "E53" for Port-au-Prince. These are not easy to find and worth watching for on British Queen Victoria stamps of the period.

Haiti issued its first postage stamps in 1881. The stamps feature the head of an allegorical figure of Liberty in left-facing profile. The 1-centime stamp (Scott 1) is shown in Figure 2. For those who like to collect No. 1s of the world, this is an affordable beginning.

Salomon was the subject of a set of stamps issued in 1887. The 2c stamp from the set (Scott 22) is shown in Figure 3. A year after these stamps were issued, Salomon was overthrown by an insurrection and took refuge in Paris.

Between Salomon's departure in 1888 and the beginning of the 20th century a dozen years later, six men served as president of Haiti. Most of them came and went too quickly to appear on stamps.

The exception is President T. Augustin Simon-Sam, who appeared on stamps in 1898. The 1c President Simon-Sam stamp (Scott 67) shown in Figure 4 was overprinted in May 1902 upon installation of a new provisional government led by Pierre Thieoma Boisrond-Canal. The Scott Standard Postage Stamp Cataloguewarns that forgeries of this overprint are numerous.

President Pierre Nord Alexis had an uncharacteristically long term as president, serving from December 1902 to December 1908, aided by an alliance he had formed with the United States. Alexis declared himself president for life in January 1908, setting off a series of riots that led to his removal from power later that year.

The U.S. Marines were sent to Haiti in July 1915 to restore political and economic order. The intervention resulted in surcharged stamps. The American intervention in Haiti lasted until August 1934. A 35c Coffee Beans and Flowers stamp (Scott 320) issued during the occupation is shown in Figure 6.

In 1957, the Duvalier family came into power. Dr. Francois Duvalier, known as "Papa Doc," was president-for-life of Haiti, ruling as dictator until his death in 1971. His regime was marked by corruption and the establishment of a private army (the infamous Tonton Macoutes).

Duvalier's son Jean-Claude succeeded him as president. After he fled the country in 1986 following a revolt, Haiti was ruled by a series of provisional governments until 1991.

It is hard to imagine a prosperous Haiti, but it is not difficult to see its history unfold through its stamps.

Recent reports from Haiti have shown the National Palace in ruins. The building as it appeared before the earthquake is seen on the 10-gourde stamp issued in 2000 (Scott 924) shown in Figure 7.

Now, like so much of Haiti, it has been reduced to rubble. As sad as it is to see this historic building destroyed by a natural disaster, structures can be replaced; human lives cannot.