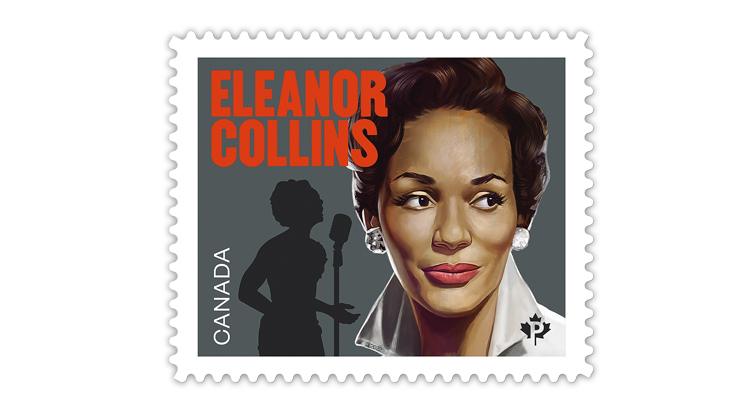 *Asterisks precede entries with new or changed information. New/changed information is presented in bold italics. Details of each issue listed in this program are given in the cited issues of Linn’s. Stamps are self-adhesive unless otherwise noted.

Canadian stamps and first-day covers are available at the Canada Post website (www.canadapost.ca), and by mail order from Canada Post Customer Service, Box 90022, 2701 Riverside Drive, Ottawa, ON K1V 1J8 Canada; or by telephone from the United States or Canada at 800-565-4362, and from other countries at 902-863-6550. Canada’s stamps and stamp products also are available from many new-issue stamp dealers, and from Canada Post’s agent in the United States: Interpost, Box 400, Hewlett, NY 11557.