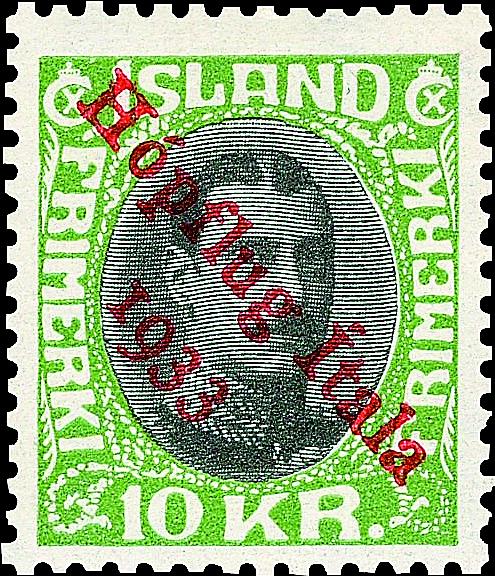 The Michael Rogers auction also will feature worldwide stamps, including this 1933 set of three airmails from Iceland. 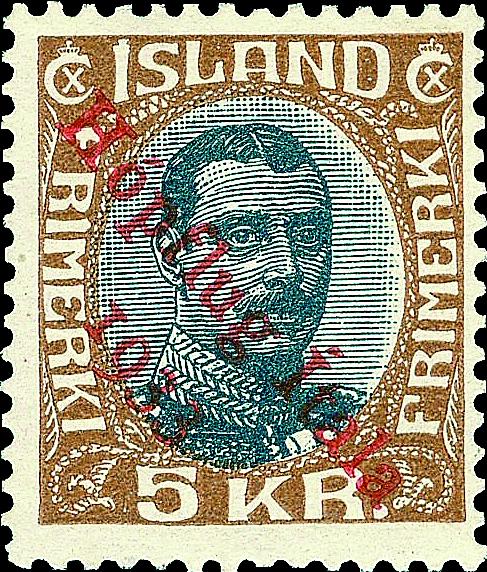 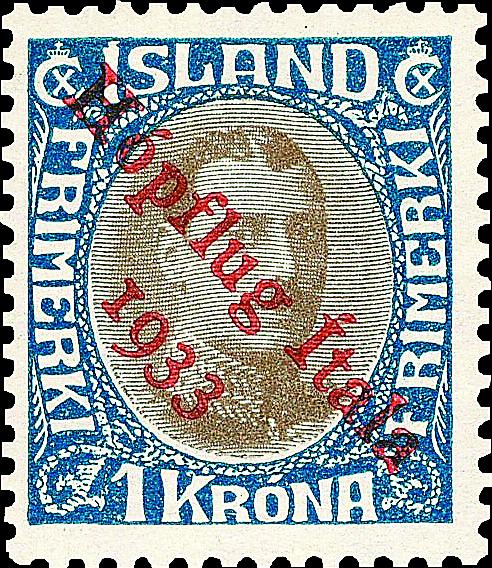 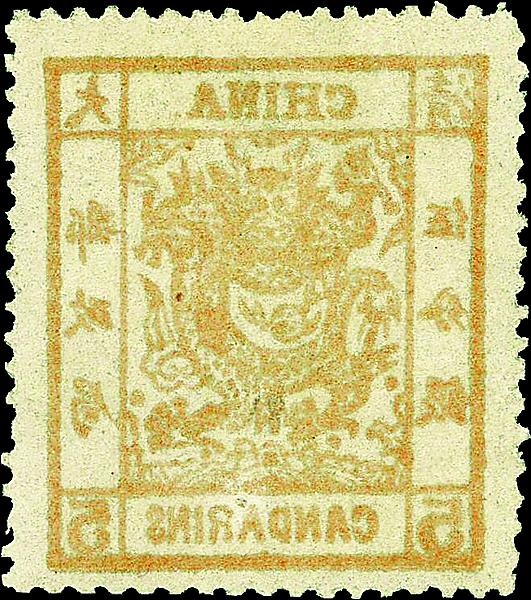 The Feb. 15 Michael Rogers auction at the ASDA winter show in Fort Lauderdale, Fla., will include this 1882 5-candareen stamp from China with a reversed image of the design on the back of the stamp. 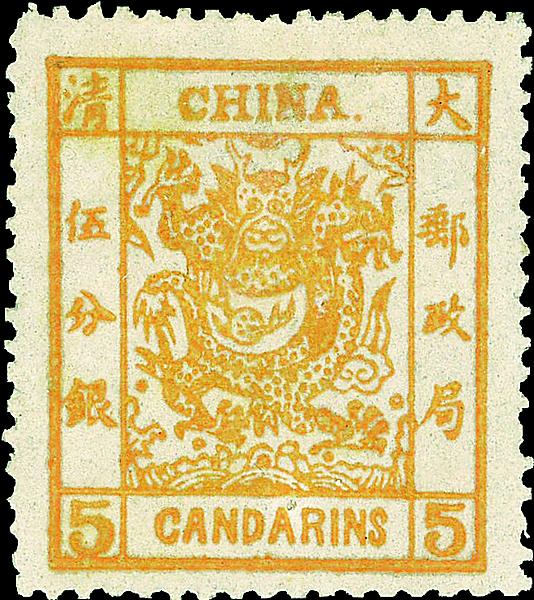 The show is Feb. 14-16 at the Broward County Convention Center, 1950 Eisenhower Blvd. The 600-lot auction will take place at the same location on the evening of Feb. 15.

Rogers’ auctions regularly include material from China and Asia, and this sale is no exception.

The stamp is described by the auctioneer as completely sound, having large margins and original gum. On the stamp’s reverse is what is described as “an exceptional complete offset” showing a mirror image of the stamp design.

The stamp, one of the key items among the 19th-century China issues, is offered with a presale estimate of $18,000.

The auction also includes a selection of unused typgraphed Shanghai stamps from the 1865-66 issue, plus items from the People’s Republic of China and other areas of Asia.

The firm’s U.S. material includes a set of three of the 1930 Graf Zeppelin airmail issue (Scott C13-C15), described as having very-fine centering with lightly hinged original gum. The set is offered with an estimate of $700.

An interesting horizontal margin pair of the 1868 3¢ rose George Washington stamp with E grill (Scott 88) is available. The bottom margin includes a partial imprint with plate No. 52, offered with an estimate of $1,200.

The auction’s selection of worldwide stamps includes a set of three 1933 Hopflug Italia airmails from Iceland with denominations of 1 krona, 5kr and 10kr (Scott C12-C14).

According to the Scott Classic Specialized Catalogue of Stamps and Covers 1840-1940, the set marks the visit of the Italian Flying Armada en route from Rome to Chicago. The stamps could be used for the payment of the charges on postal matter sent from Iceland to the United States via the Italian seaplanes.

The stamps are each described as having hinge remnants or as lightly hinged, and accompanied by a photo of an American Philatelic Expertizing Service certificate. The set is offered with an estimate of $1,000.

Along with worldwide stamps and postal history, the auction includes a variety of collections and accumulations.

Lots can be viewed on the firm’s website at www.michaelrogersinc.com/auction.