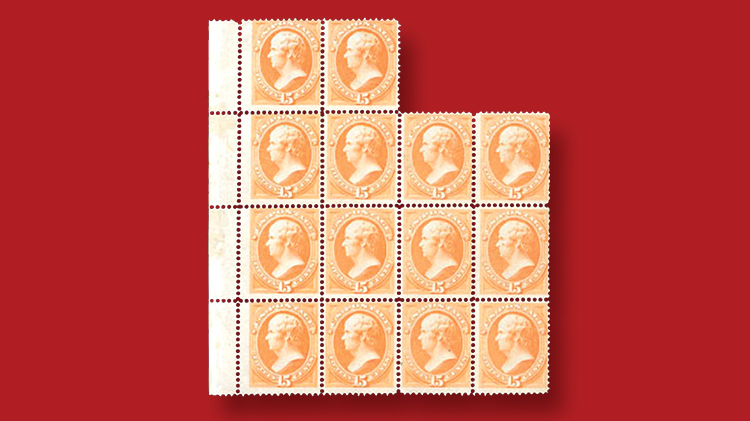 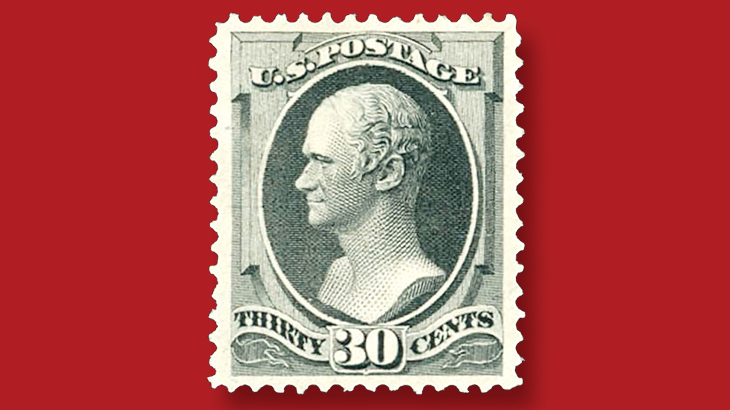 The highest graded 1870 30¢ black Alexander Hamilton stamp, certified with an XF-S 95 certificate from the Philatelic Foundation, was sold in the Kelleher Flagship auction. 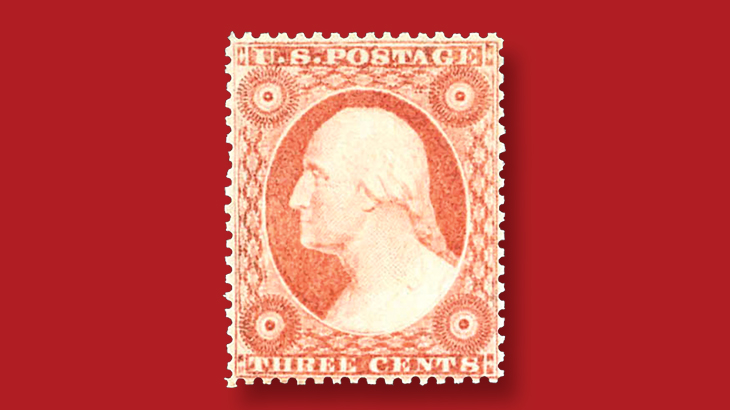 The largest known multiple of the 1869 1¢ buff Benjamin Franklin stamp (Scott 112) realized $18,000 in the Kelleher sale. This left margin arrow block of 48 is more than double the size of the next largest multiple, a block of 20.

The largest known multiple of the 1869 24¢ green and violet Declaration of Independence stamp (Scott 120) is a block of nine. Despite its poor centering, Kelleher sold this block for $24,000.

There has been some controversy over the identification of a block of 14 of the 1873 15¢ Daniel Webster large Banknote stamps. Originally the block was described as being printed by Continental Banknote Co. (Scott 163) in Lilly, Braus and Klein auctions; however, it was obtained by William Weiss, who wrote the book The United States 15¢ Stamp of 1870-1890.

Weiss disagreed with the previous identification based on color, which he said that through extensive research he had determined is the most reliable way to differentiate the National and the Continental printings. When his collection was sold, this block was auctioned as a National Banknote Co. printing (Scott 152).

Although he is almost certainly correct in his conclusion that this is a National printing, it is the largest known multiple either way. This important piece realized $17,400.

Special printings of the large Banknotes were made available to collectors in 1880, although very few were sold. Only 169 of the 15¢ were sold, the fewest of any of the 1880 special printings. One of the finest appearing examples brought $16,800 during the Kelleher Flagship sale.