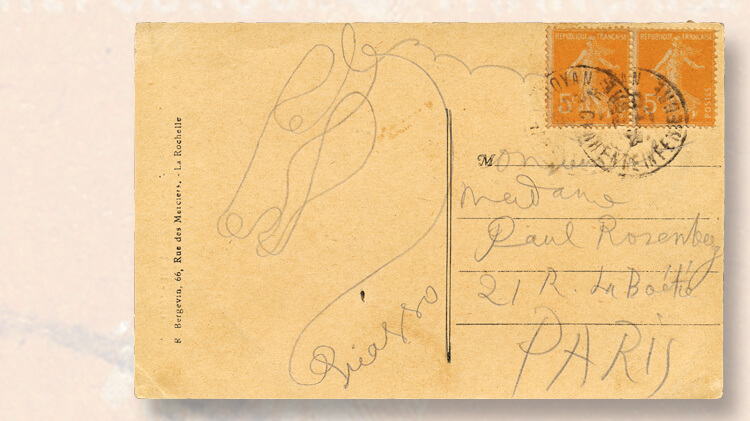 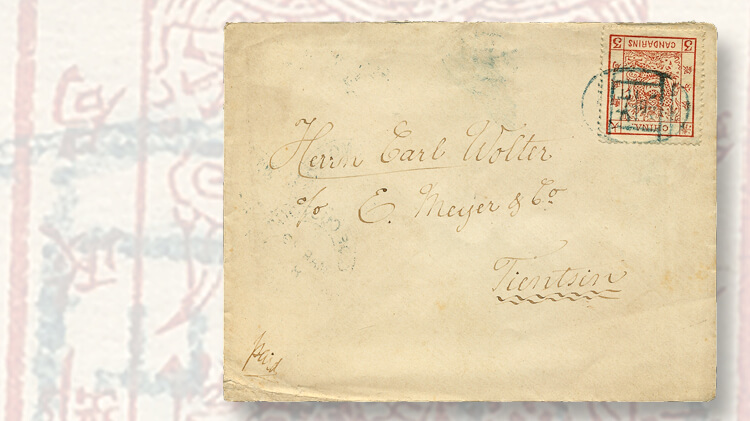 A recently discovered 1882 Western-style cover mailed from Peking (Beijing) to Tientsin (Tianjin) and franked with a single example of the 1882 3-candareen Large Dragon stamp will be offered during the Oct. 16-20 public auction series by Christoph Gaertne
Previous
Next