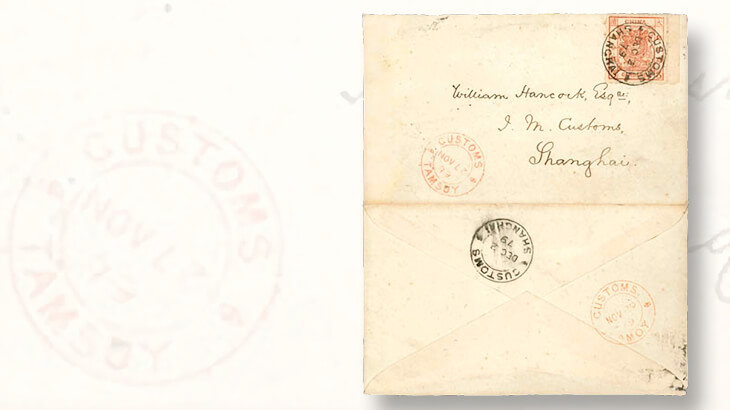 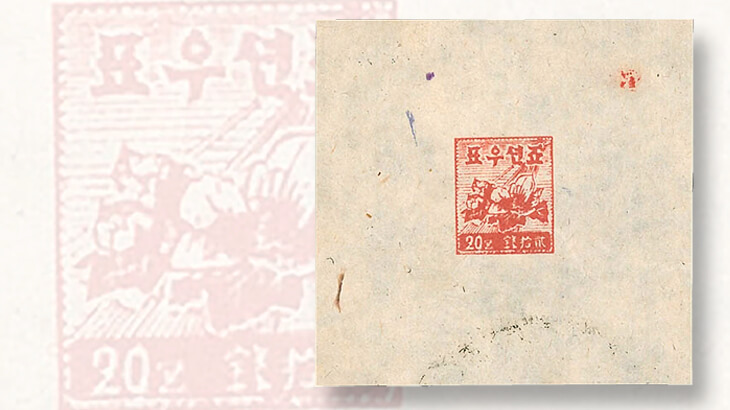 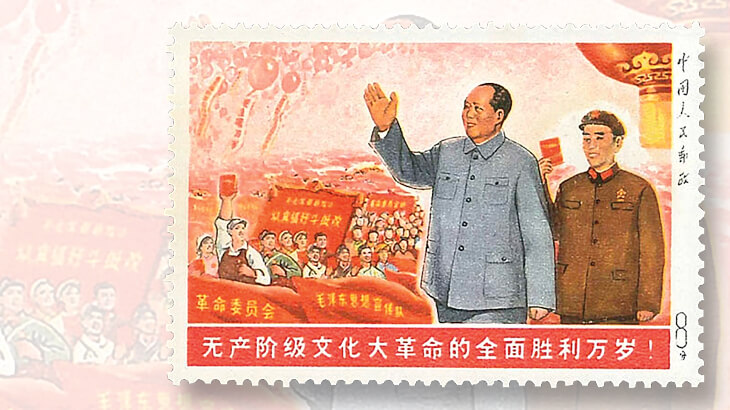 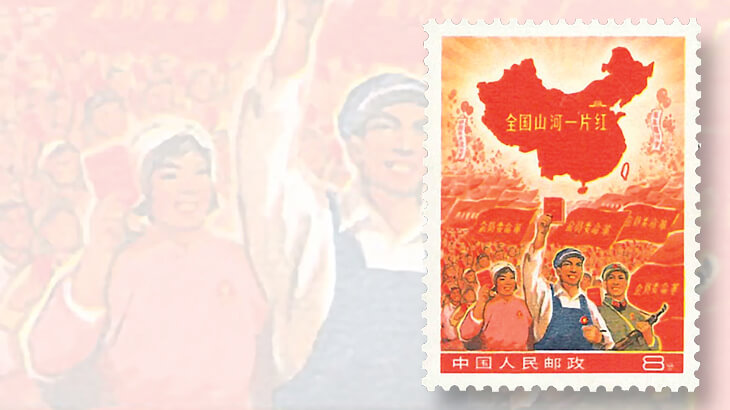 A mint, never-hinged example of the 1968 Entire Nation Is Red stamp of the People’s Republic of China, withdrawn on its first day of sale, sold for $126,000 in June at InterAsia’s auction. Harmer-Schau sold a used example of the same stamp in August at AP 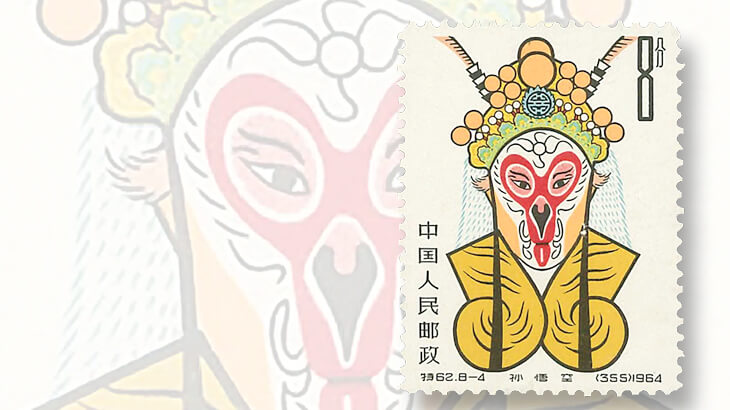 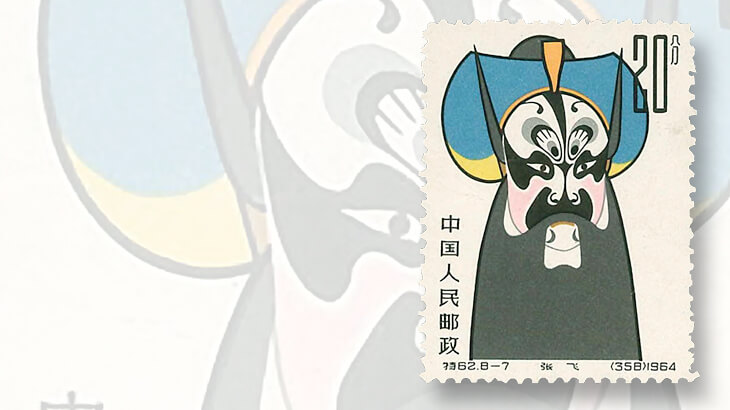 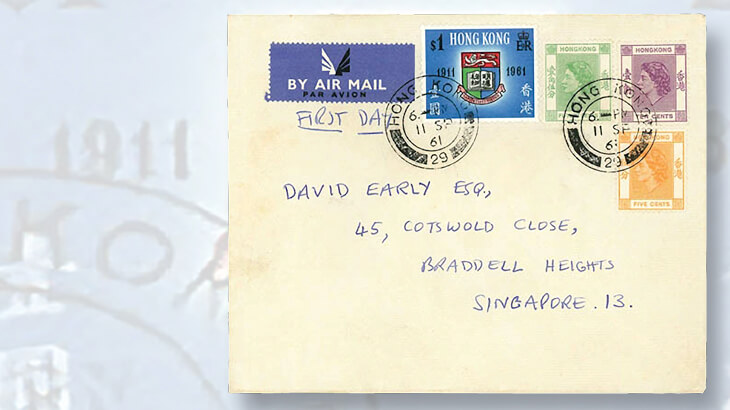 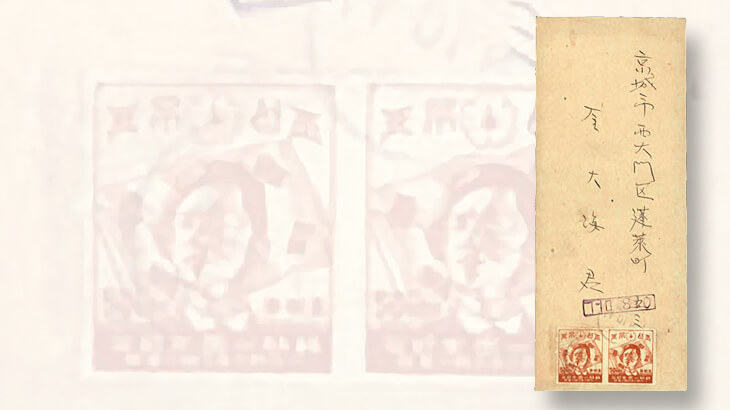