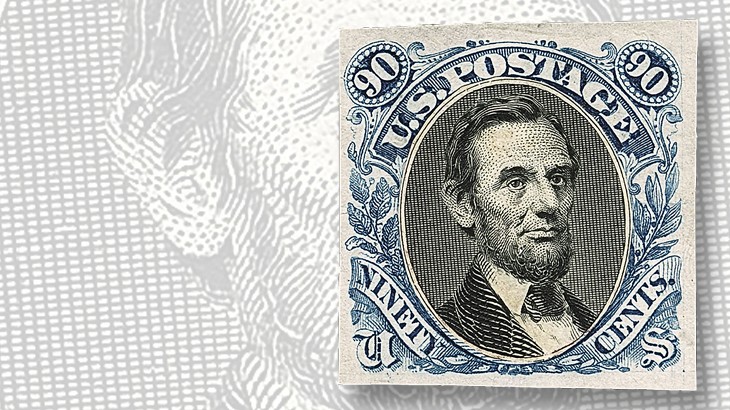 Sold for a modest $944 at the May 11-12 Siegel auction, this beautiful essay of the 90¢ Lincoln stamp from the 1869 Pictorial series shows an early version of the border, printed in dark navy blue with a small numeral “90” in the upper corners, with the v 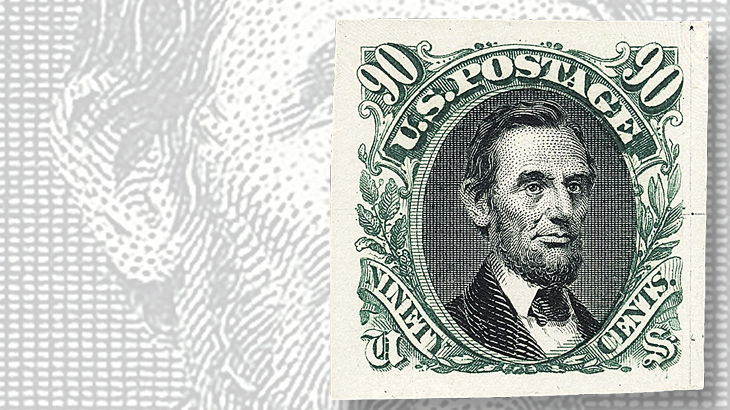 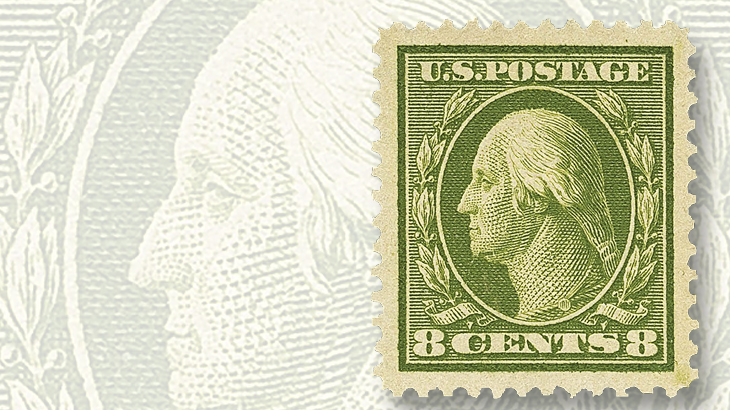 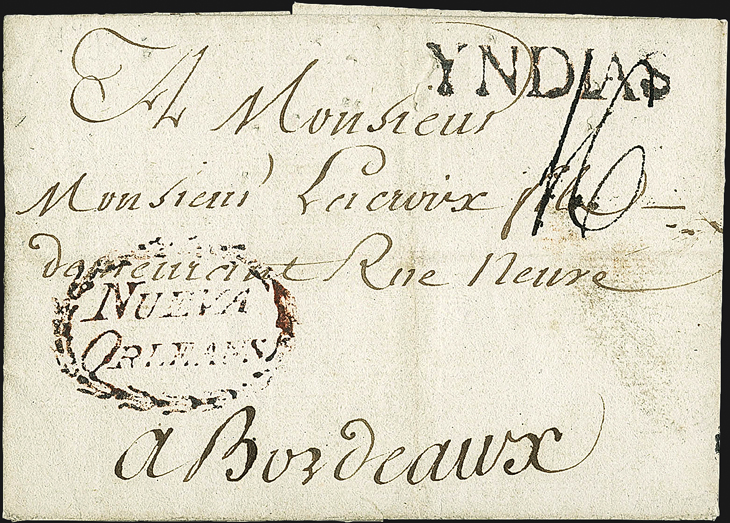 Duplicate items from Steven Walske’s collection of French and Spanish Royal Packet mail were up for bids May 10 at Siegel’s U.S. and Confederate sale. One of the gems of the group was this folded letter sent in 1792 from New Orleans, then a Spanish settle 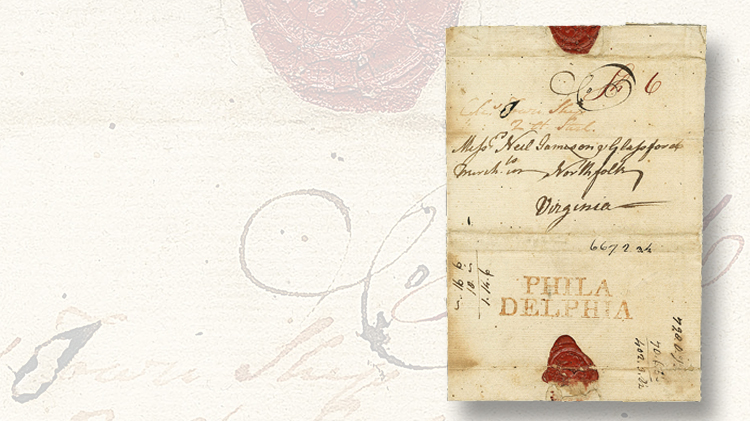