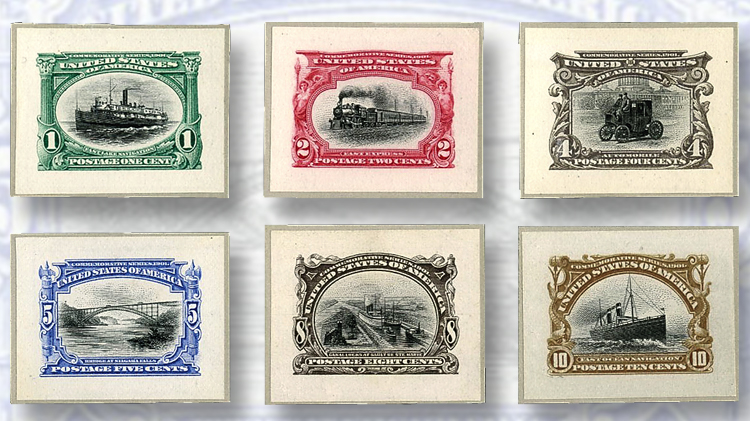 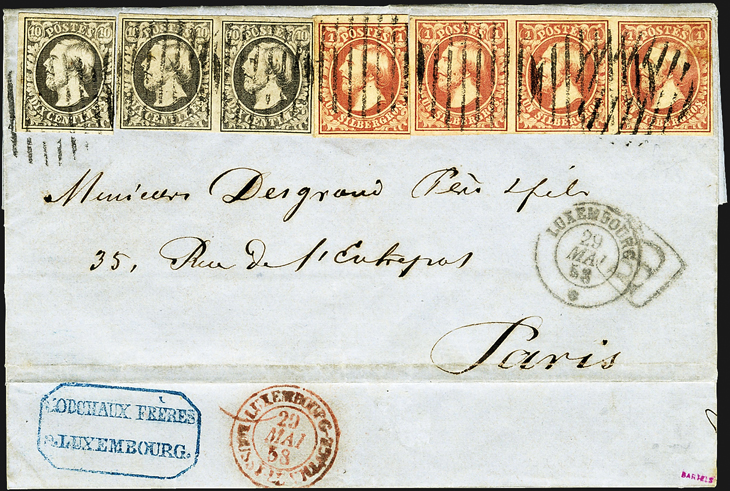 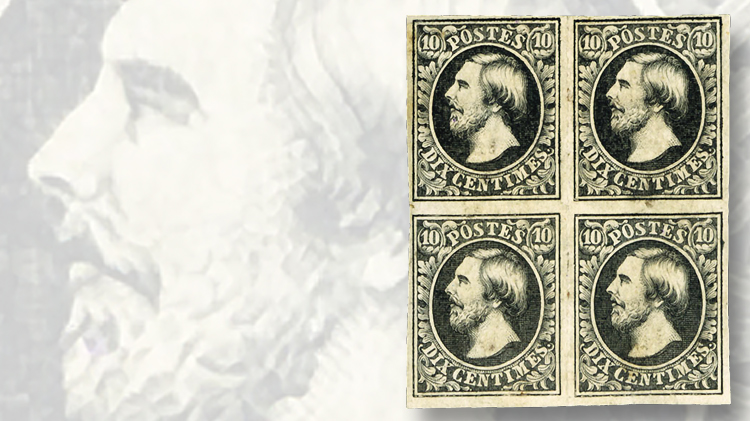 During its June 13-14 auction, Cherrystone will offer an intact “specialized group” of Luxembourg 1852-56 Grand Duke William III stamps and postal history. The collection includes the unique unused block of four of Luxembourg’s first stamp, the 1852 10-ce
Previous
Next