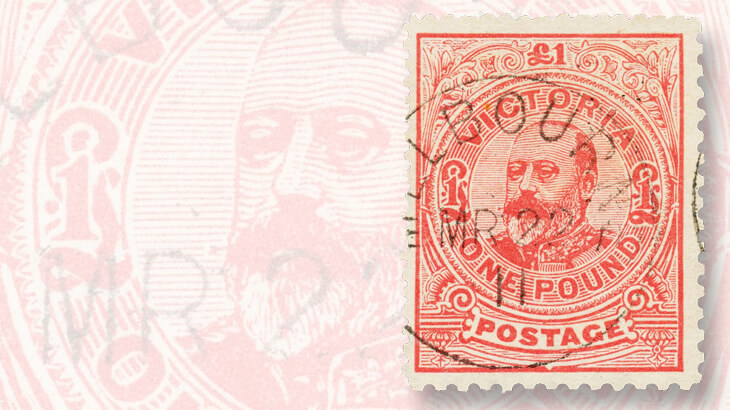 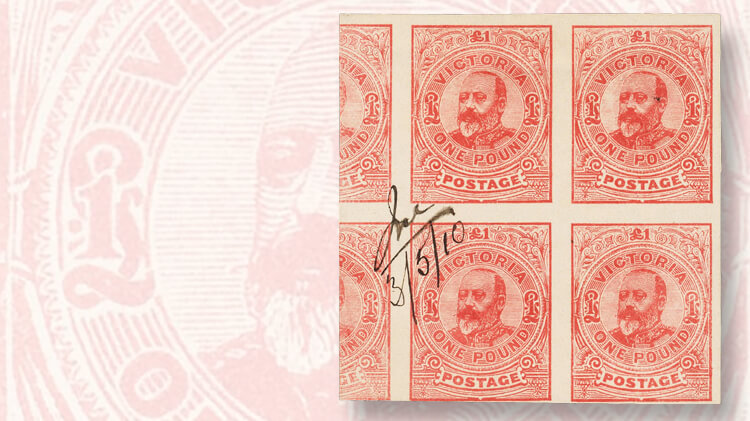 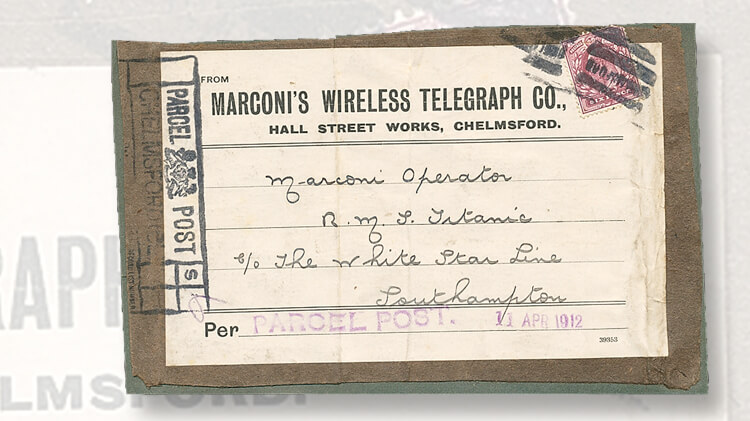 A recently discovered parcel post slip covering a packet of blank telegraph forms and addressed to the “Marconi Operator” on RMS Titanic was to be delivered to the ship on its arrival in New York. The label, with some related ephemera, went unsold at the
Previous
Next