Are you collecting stamps or just faking it? 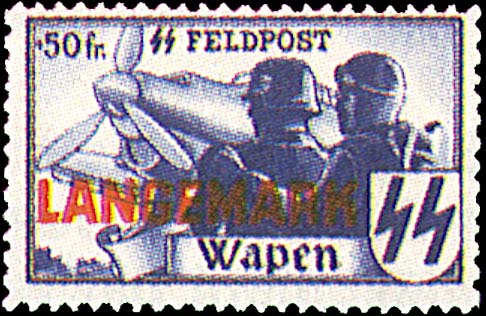 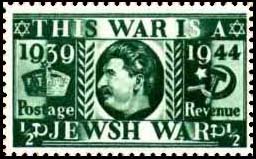 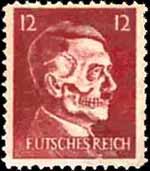 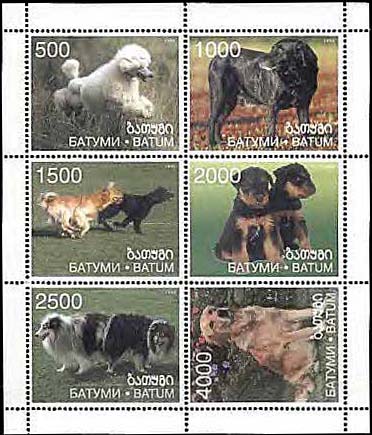 Figure 4. Colorful and attractive labels featuring popular topics, such as these purporting to be from Batumi, might look like postage stamps, but they are just fantasy labels. Click on image to enlarge. 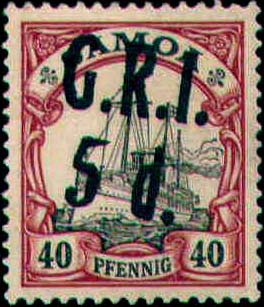 Figure 3. A fake British overprint and surcharge on a genuine German administration of Samoa stamp. Click on image to enlarge. 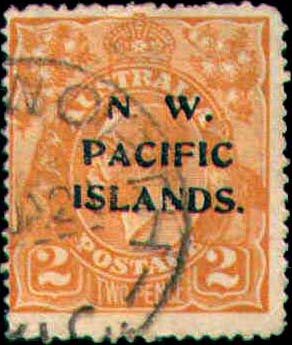 Figure 2. The Australian postmark is a clue that the N.W. Pacific Islands overprint on this genuine Australian stamp is forged. Click on image to enlarge. 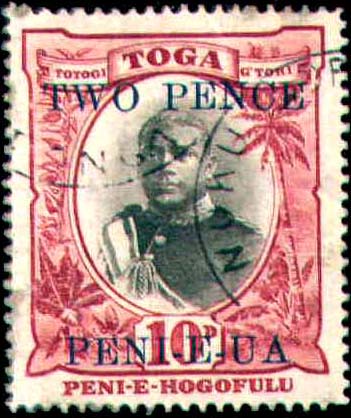 Figure 1. This is a genuine surcharge on a genuine Tongan stamp, but the cancellation marks are forged. Click on image to enlarge.
Previous
Next

Stamp collectors use a wide variety of terms to describe philatelic material that, for one reason or another, is not as it should be.

Are fakes, forgeries and counterfeits all the same thing?

What about fantasies, phantoms and propaganda stamps? Are they the same things?

For stamp collectors, fakes and forgeries are the most troublesome, but before we can talk about them, we must define what they are.

A fake is usually a genuine stamp or a genuine cover that has been altered or amended to deceive a collector. With some covers, however, everything about them is fake<./P>

Fakes take many forms. A scarce cancel can be faked on stamps or covers to improve their desirability. Cancels can also be removed with the intention of passing off as mint a stamp that has been used.

Revenue cancels might be removed from postage stamps to make them more attractive to postage stamp collectors.

Figure 1 shows a Tongan stamp issued in 1921 with a 2-penny surcharge. The stamp is genuine, and the surcharge is genuine.

The cancel, however, is a fake. Why would someone fake a cancel on this stamp? It was done because used examples of this stamp are about 10 times scarcer than mint.

The colors of stamps can be chemically altered to pass as an error or variety with greater value. Stamps whose colors have changed, naturally or artificially, are called color changelings.

In all of these examples, a genuine stamp or cover was changed in some way for the purpose of tricking a collector into thinking it was something of greater value or more desirability.

Unlike fakes, forged stamps and counterfeit stamps are created from the ground up. Forgeries and counterfeits are not genuine stamps that have been altered — they are completely manufactured with the objective to deceive.

Forgeries are bogus stamps that were created to fool collectors.

In years gone by, many master printers and engravers created forgeries of rare stamps. Some of the work of these forgers became collectable in its own right, as examples of the forger's art.

You can read more about famous forgers in the book Philatelic Forgers, Their Lives and Works by Varro E. Tyler, published by Linn's in 1991. [Editor's note: See the Amos Advantage ad elsewhere in this issue to learn how to order this book, telephone 800-572-6885 or go to www.amosadvantage.com.]

The forgeries that are most difficult to detect are those that are made from the original plates, such as happened with the first stamps of Luxembourg.

When original plates fall into the hands of private parties who use them to print more stamps, the results are usually called "reprints." They also can be thought of as a type of forgery.

When buying any rare or valuable stamp, it is always good practice to have the stamp expertized by a recognized body to ensure that it is genuine and that you are really getting what you paid for.

What about a genuine stamp that has had an overprint or surcharge applied that is not genuine? What is that called?

Strictly speaking, stamps falling into that category are said to have forged overprints, but the entire stamp is also described as being fake.

The genuine 2d orange Australian stamp shown in Figure 2 has a forged N.W. Pacific Islands overprint. The first clue that the overprint is a forgery is the genuine Australian postmark on the stamp.

During World War I, Great Britain seized German Samoa and overprinted stamps of the German colonial administration. The overprint and surcharge on the genuine Samoan stamp shown in Figure 3 is a forgery.

Counterfeits, also called postal forgeries, were created to cheat a postal administration out of its fees for service.

Counterfeits are collectable and fairly scarce, even though today's color photocopies, color scanning and printing make it easier than ever to try to create postal forgeries.

Strict laws are enforced to combat counterfeit stamps and to protect postal revenue.

In the United States, counterfeiting postage stamps is a federal crime.

Fakes and forgeries are sometimes called "album weeds," a name conferred by the Rev. Robert B. Earee, who wrote a book of the same title in the 1870s. Long out of print, that book, subtitled How to Detect Forged Stamps, describes and illustrates many of the known forgeries of the time.

A very good primer on fakes and forgeries is Outfoxing the Fakers by Jean-Francois Brun. It is available from the American Philatelic Society. The book shows examples of many fake and forged items, and it describes how they were done and how to tell the genuine from the fake. The book is $35 postpaid ($28 to APS members), from the APS, Box 8000, State College, PA 16803, or from the APS web site at: www.stamps.org.

Many beginning collectors are attracted to bright, colorful stamplike labels, especially if they depict an appealing topic or theme.

These labels generally bear a country name, although the country might not exist or is the name of a region, district or city that is not a legitimate postal authority. They also usually bear a denomination, although often no currency unit is specified.

Sometimes the labels are printed with postmarks to give them an air of authenticity.

It may come as an unpleasant surprise to some collectors that many of the stamps they have collected are not postage stamps at all. They are just labels bearing the names of entities that do not exist or that have no postal services. Such items are referred to as bogus, fantasy or phantom labels.

The recently produced attractive six dog stamps, purportedly from Batumi, shown in Figure 4, are fantasy labels. Batumi is the capital of the Adzaristan Autonomous Republic in the Republic of Georgia. Batumi has not been a legitimate postal authority since the British occupation ended in 1920.

Even worse are those labels that are being produced for the philatelic market that bear legitimate country names but that were neither authorized nor produced by those countries. These are so-called illegal stamps.

They might be pretty, but they are not postage stamps and should neither be collected as postage stamps nor sold as them. To do so is deceitful. That is what is happening in parts of the market, however, and collectors and postal administrations are getting stung.

The Universal Postal Union is trying to crack down on the illegals. You can help by not purchasing them.

"Labels Purporting to be Stamps" is the subject of a pamphlet published by the Salm Foundation. You can view this online at www.askphil.org/ap_salm04a.htm.

You can also receive the pamphlet by sending a No. 10 addressed, stamped envelope with 37¢ postage to the Collectors Club of Chicago, 1029 N. Dearborn St., Chicago, IL 60610.

Many propaganda labels are created during a time of conflict to denigrate or embarrass the enemy.

An example of this is a propaganda label produced by the United States Office for Strategic Services (OSS) during World War II, shown in Figure 5.

The label, based on a German definitive stamp, shows Hitler's head as a skull and includes the inscription "Futsches Reich" (broken empire) in place of Deutsches Reich (German Empire).

The German propaganda label, shown in Figure 6, replaced the king with Joseph Stalin and its text blamed WWII on the Jews. Note that the word, "Jewish" is misspelled.

Desperate for manpower, the Germans encouraged volunteers from conquered nations to enlist in special units of the Waffen S.S.

Propaganda labels were issued for many of these foreign volunteer units. Most had no franking power, but they are sometimes found on soldier mail sent from the units.

Some propaganda stamps fall into the category of postal forgeries that were provided to agents working behind enemy lines. Collecting propaganda stamps and covers is a fascinating and highly specialized area of philately.

Collect what you like, even if it includes these types of stamps, but learn the difference and know what you are buying.

Spending your stamp dollars for those items that are not really postage stamps might not be what you had in mind.

Thanks to Lois McGuinness who suggested the subject of this column.