Britain and the Commonwealth: collect by reign 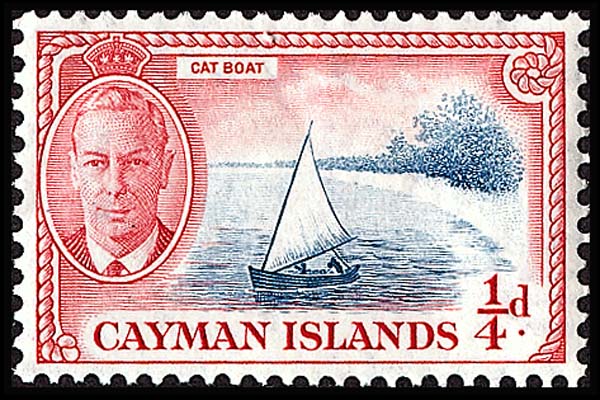 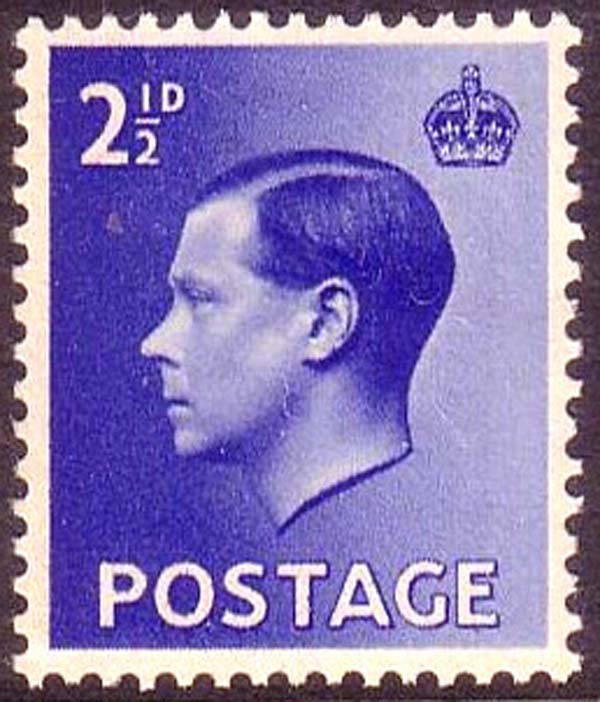 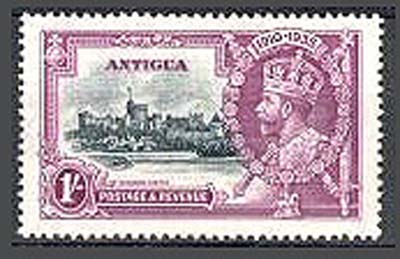 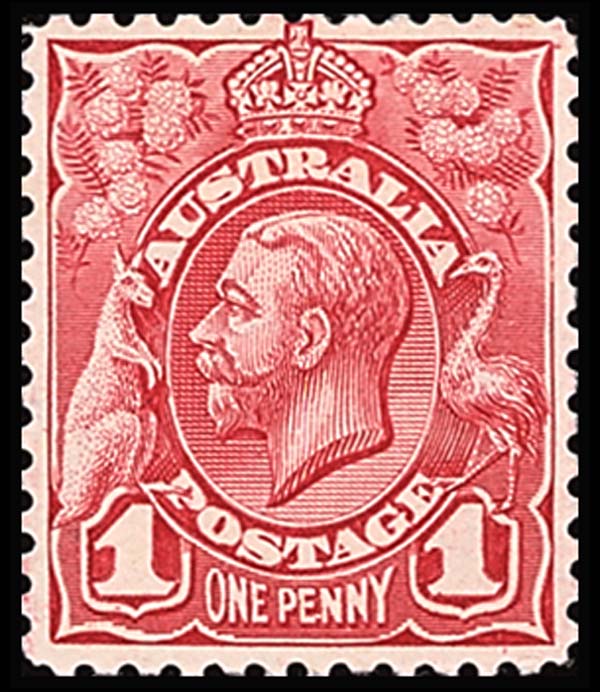 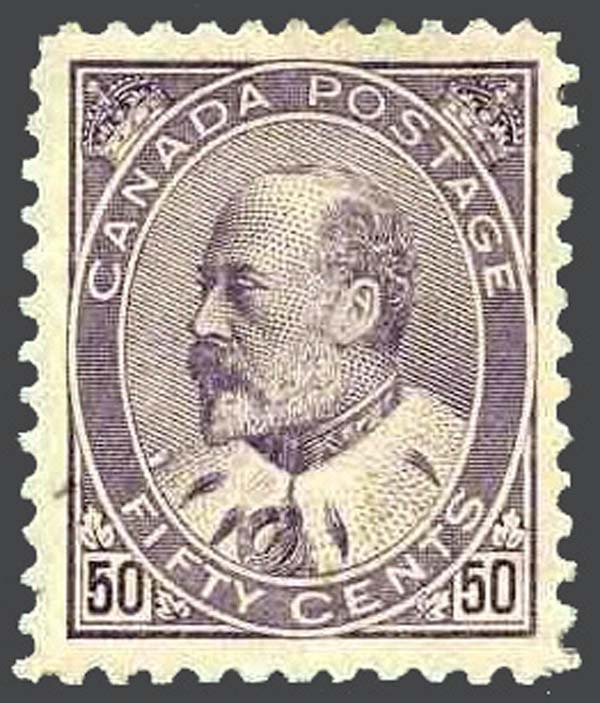 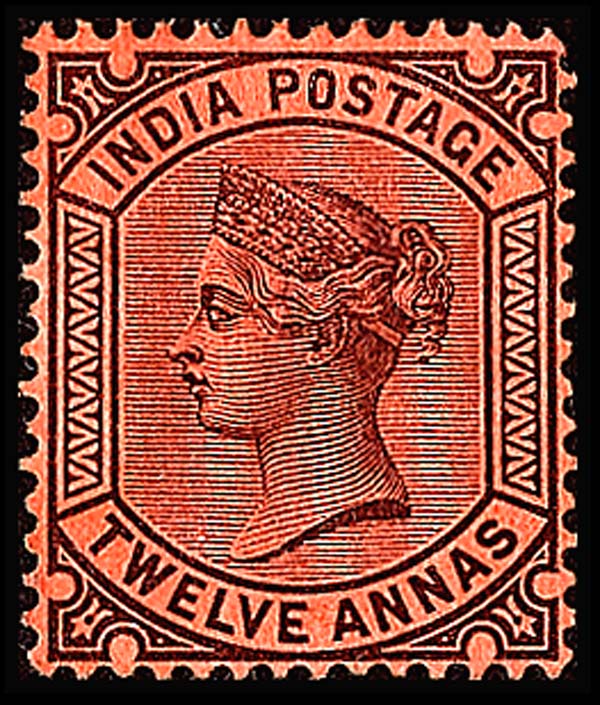 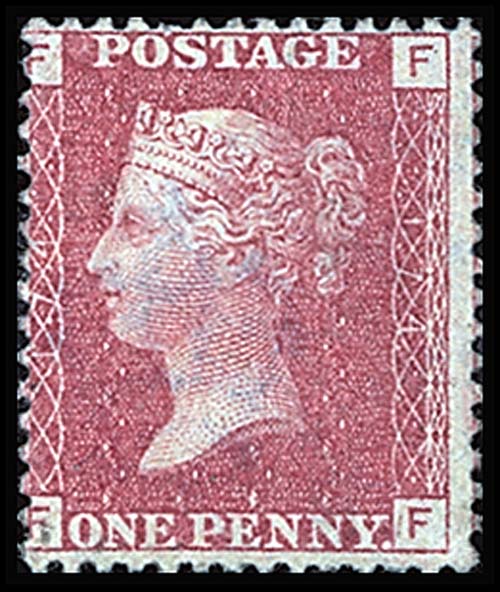 Collectors of United States stamps can choose to limit their collections by time period, stamp issue or type of stamp.

For example, a collection might comprise only one type of stamp, such as commemoratives (nonregular issues), definitives (regular issues), airmails, postage dues or revenues.

Collectors of Great Britain and British Commonwealth stamps can add a category that collectors of U.S. stamps cannot: they can collect by reign.

The first stamp, known as the Penny Black, bears the portrait of a very young Queen Victoria, whose reign began in 1837 and ended 63 years later with her death in 1901.

In due course, many countries within the British Empire followed suit and issued postage stamps bearing the queen's likeness.

A collection of Victorian stamps would cover a long time span and could include stamps from Europe, Africa, Asia, Australia and the Americas. Such a collection would include many classic rarities and would require deep pockets and patience for completion, if that is a goal.

Some Victorian-era stamps, such as the unique British Guiana 1¢ magenta of 1856, have not been on the market for many years. Others exist only in museum collections.

That doesn't mean that collectors should be discouraged from collecting Victorian-era classic British Empire stamps. Wonderful collections can still be formed very inexpensively.

For example, British line-engraved 1-penny rose-red Queen Victoria stamps of 1864 with check letters in all four corners and plate numbers within the scrollwork at the sides (Scott 33), shown in Figure 1, are readily available, inexpensive and make a worthy challenge. There is also the opportunity to find rare varieties within an inexpensive mixture of Penny Reds.

Queen Victoria became Empress of India in 1877. Stamps inscribed "India Postage" and bearing her portrait were issued in 1882-87. This 11-stamp set (Scott 36-46), still very inexpensive, offers a collector with a keen eye the opportunity to hunt for exotic Indian postmarks. The 12-anna violet on red paper stamp (45) from the set is shown in Figure 2.

Many British colonies used stamps of a common design but with the colony name and denomination expressed in local currency added using a separate printing plate.

Stamps printed in this way are called "keytypes" or "keyplates." This printing method provided an economical way for the smallest British colonies to have their own postage stamps. Figure 3 illustrates Leeward Islands keytype stamps from all five reigns (none were issued during the brief reign of King Edward VIII).

The Edward VII keytypes have a somewhat rude nickname. They are called the "Baldies" because of the sparse covering on the king's pate.

In 1903, Canada issued a set of seven Edward VII definitive stamps designed by the king's son who later became King George V. The 50¢ purple stamp in the set (Scott 95) is shown in Figure 4.

In postally used condition, this set is a modest purchase, but the series is also a good one for collectors who like challenges. There are imperforate stamps, color varieties, reentries, plate varieties and experimental vending machine coil stamps to collect.

Edward VII was succeeded by his second son, who reigned as King George V from 1910 to 1936.

King George V is especially beloved by stamp collectors because he was a stamp collector himself. His collecting goal was to form the finest collection in the world.

Today that collection is the property of Queen Elizabeth II. In 2004, part of that magnificent collection was exhibited at the National Postal Museum in Washington, D.C. In 2006, you will have the opportunity to see more of it at the international stamp show Washington 2006, to be held in Washington, D.C., May 27 through June 3.

In 1913, during the reign of George V, the Commonwealth of Australia issued its first stamps. These stamps picture a kangaroo and a map. Later in 1913, Australia issued the first in a long series of definitive stamps bearing the portrait of King George V.

It was a rather busy design with a kangaroo at left and an emu to the right of the king's head. The stamp was engraved. The 1d carmine King George V stamp (Scott 17) is shown in Figure 5.

In 1914, Australia issued stamps of a very similar design that were printed by typography (direct relief). The 1914 design was used throughout the reign of George V.

Many of the stamps are quite inexpensive, so making a minicollection of one or more values in the series is easy.

Forty-four countries of the British Commonwealth participated in commemorating the Silver Jubilee of King George V in 1935 by issuing a common-design set. The stamps feature a vignette of Windsor Castle with the king's portrait set in an oval to the right.

If you learn what to look for, you might make a lucky find of some of these varieties.

Even though Edward VIII was king for less than a year, Great Britain issued four stamps bearing his portrait, and a few other Commonwealth countries also issued Edward VIII stamps.

An interesting aspect of the British design is the location of the crown, in the design's upper-right corner. The intention was to issue new stamps with the crown above the king's head once the coronation had taken place, but this was not to be.

On Dec. 11, 1936, Edward's younger brother became King George VI, making 1936 the year of three kings as well as making the reign of Edward VIII the one with the fewest stamps.

The events of World War II dominated the reign of George VI, and the war years were rather austere ones for stamps.

The regular bombing of London affected some of the security printers. De La Rue & Co. took a direct hit.

But even if few new stamps were issued during the war, the mail sent from Commonwealth countries bears an exciting variety of censorship markings, all of which are worthy of collecting.

After the war, many Commonwealth countries and colonies began issuing beautifully designed and printed bicolor pictorials such as the Cayman Islands ¼d Catboat stamp (Scott 122) shown in Figure 8.

George VI was succeeded by his eldest daughter Elizabeth II in 1952. Her reign continues today. More stamps have been issued during the queen's 53-year reign than in those of all previous British monarchs combined.

In her reign, commemorative stamps gained popularity both within Great Britain and throughout the Commonwealth. There is a lot to collect.

Arguably the world's most intimidating stamps to collect are the Machins. These are definitive stamps bearing a cameo-like portrait of the queen that was sculpted by Arnold Machin.

First issued in 1967 denominated in predecimal currency, the Machin designs are still in use, although the denominations are expressed in decimal currency. A 1-shilling, 9d Queen Elizabeth II Machin stamp (Scott MH17) is shown in Figure 9.

The complexity of the stamps is legendary, with varieties of gum, phosphor tagging, paper, perforations, dies, printing methods and formats. The Complete Deegam Machin Handbook is the source book for helpful advice to those intrepid collectors.

Today many British Commonwealth stamps do not include the queen's portrait or royal cipher, but royal anniversaries, weddings or births remain worthy stamp subjects.

Collecting by reign is a good way to approach the collecting of British Commonwealth stamps.

For collectors of U.S. stamps, the nearest analogy would be to collect and organize stamps by president. I wonder if anyone collects U.S. stamps that way?