Cataloging stamps: an approach for beginners 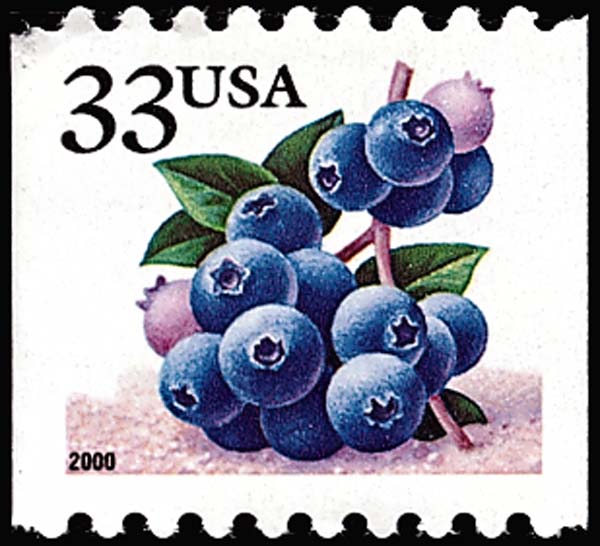 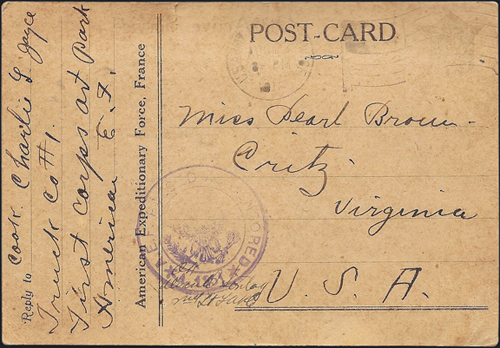 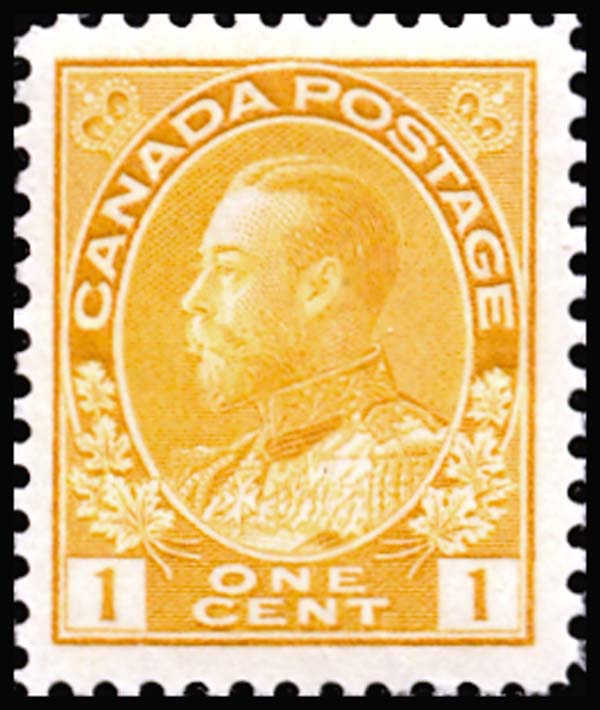 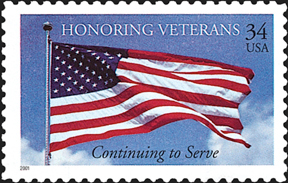 Sorting stamps by country is the first step in preparing to catalog your postage stamps (the Aug. 30 Refresher Course discussed this). Sorting gets easier as you learn that "Magyar Posta" means Hungarian post, that "Hellas" means Greece and that the first Chinese character of the inscription for "China" looks like a horizontal belt buckle while the first character of "Japan" looks like a vertical belt buckle.

A Taiwanese stamp (Scott 2083) and a Japanese stamp (1337) are shown side by side in Figure 1. When reading horizontal inscriptions, remember that Chinese (including on the stamp of Taiwan) is written from right to left.

Once you have your stamps sorted by country, spread out all stamps for one country on your kitchen table or other clean, flat surface and begin sorting again, this time by age.

There are a number of clues for guessing how old a stamp is. Older stamps tend to be printed in one or two colors, while newer stamps often present a veritable rainbow.

Older stamps often are engraved and show fine lines and detail. Newer stamps are often printed by offset-lithography and show much less detail.

Let's start with the Canadian stamp shown in Figure 2. This engraved stamp printed in one color pictures a man who looks like a king, so it is probably an older stamp. Turn to the Canada listing in Vol. 2 of the Scott standard catalog to look for this older Canadian stamp.

Start at the beginning of the listing and work forward. After a couple of pages of Canada, you'll spot this design and find it is a 1¢ orange-yellow King George V stamp. Write down "Scott 105" (but not on the back of the stamp, of course).

You see, there is nothing to it. But watch out for notes. Just below King George's image is a note telling that the 1¢ orange-yellow stamp was printed from two different dies.

Whip out your hand lens or magnifying glass to identify your stamp as either die I or die II, and you are well on your way to becoming a serious collector. But hopefully, not too serious. Remember, in stamp collecting as in life, if you aren't having fun, you aren't doing it right.

Some definitive stamp sets, such as the Canadian King George V stamps, use the same design for all the stamps in the set, varying only by color and denomination. Stamps in other definitive sets might have stamps with similar frames but different vignettes or other variations.

For example, the Colombian 1-centavo Masdevallia Nycterina Orchid stamp (Scott 546) shown in Figure 3. is part of a six-stamp set (546-51), with each stamp showing a different orchid. The frames and printing are the same for all stamps in the set. This is very useful in cataloging these stamps, because as is the case for this set, the Scott standard catalog illustrates only the low-value stamp in a set.

So search your catalog for a stamp that somewhat resembles yours, then check denomination and color.

Sets that don't really have much in common can be tough to identify if all stamps are not illustrated in the catalog. Scott describes the stamp subjects in the fine print between the stamp illustration for the set and the date of issue, but you need to find clues about which set to look in or you will have to read them all, which is far too much work.

Commemorative stamps are often issued as single stamps rather than in sets. A search for these singles can be slow. Take both age and denomination into consideration to help in identification. Denomination, for example, can indicate a period of inflation or a change in monetary units.

The stamp subject can be helpful in locating a stamp. Suppose it says, "25 Years of Scouting." If you can determine when Scouting started in the country, the rest is easy.

Five Olympic rings and the word "Tokyo" means a stamp was issued about 1972 when the Olympics were held in Tokyo.

Many newer stamps have a tiny date printed below or at one side of the design. Usually this is the year of issue, but sometimes it is the year that the stamp was designed, printed or copyrighted. These year dates can get you in the ballpark of where to look.

For example, the 33¢ Blueberry definitive coil stamp (United States Scott 3404) shown in Figure 4 has the year date "2000" inscribed at the bottom left of the stamp design. It turns out that this stamp was issued in 2000.

A postmark on a used stamp can also be a clue when the stamp was issued. The postmark could be contemporary with the first issuance of the postage stamp, but it could also be much later if the stamp had a long period of usage or if it was used after its normal period of usage, as often happens with U.S. commemorative stamps of the 1940s through the 1980s.

Stamps, new or old, can be different stamps even if their design, color and denominations are the same.

In the Scott standard, Scott Classic specialized and Scott U.S. specialized catalogs, numbers in bold type above the stamp listings state the perforation gauge of the stamps. Often these numbers appear only when the perforation gauge of the next set of stamps is different from the previous one. You might have to go up two or three sets of stamps to find the gauge listing.

The number in a perforation gauge measurement is the number of perforation holes in 2 centimeters. The higher the number, the more holes there are, and the closer the perforations are to each other.

Counting perforation holes is not done very often. It's too slow and inaccurate. When cataloging your stamps by perforation, you will use an inexpensive tool called a perforation gauge to measure the gauge of your stamps.

Several different styles are available, but all operate on the same principle.

Some stamps were printed on watermarked paper to make counterfeiting more difficult. Having different watermarks or no watermark also can make similar stamps different.

In the Scott catalogs, all watermarks used for the stamps of a given country are shown at the beginning of the listings for that country and are identified by watermark number. The watermark numbers are then used in the stamp listings to identify which watermark a stamp has. If the stamp is on unwatermarked paper, Scott lists it as "Unwmk."

Watermarks can be tougher to identify than perforation gauge measurements.

If you can't see the watermark without assistance, don't give up. To see such watermarks, most collectors place the stamp face down in a black glass or plastic tray and drop in some watermark fluid.

In the past, various fluids were used for checking watermarks, but each in turn was eventually declared too dangerous to use (to the collector, not the stamp). Today's products are described as "safe" or even "supersafe." Watermark fluid comes in small containers, but it can sell for the equivalent of about $600 a gallon, making recent gasoline prices seem paltry.

Since the 1960s and 1970s, many stamps are tagged with a material that glows in certain wavelengths of ultraviolet light. The taggant on the stamp triggers sorting, facing and canceling equipment as the envelope whizzes through it untouched by human hand.

This tagging is another characteristic to be checked when identifying certain stamps. Stamp-hobby supply dealers carry ultraviolet lights that can be used to see the tagging.

Not every collector cares about stamp differences that cannot be seen with the naked eye, such as tagging. Those who go only for face-different stamps often ignore perforations, watermarks, printing method, color shades, tagging and so forth.

How wonderful that collectors can make such choices. We are free to collect as we please.

Just be aware of the possible consequences.

For a time I was buying stamps that had confusing look-alikes. One dealer always identified each stamp as the one with the higher catalog value. I soon became educated enough to tell the difference.

Sometimes the value differences are astounding. For example, the U.S. 2¢ black President Harding Memorial stamp of 1923, perforated gauge 11. If it is 22¼ millimeters tall, indicating flat-plate printing, it is Scott 610.

Stamp identification is one of the pleasant aspects of collecting. Use your tools and your intelligence. And keep in mind the collector's motto, "Just say 'know' to stamps!"