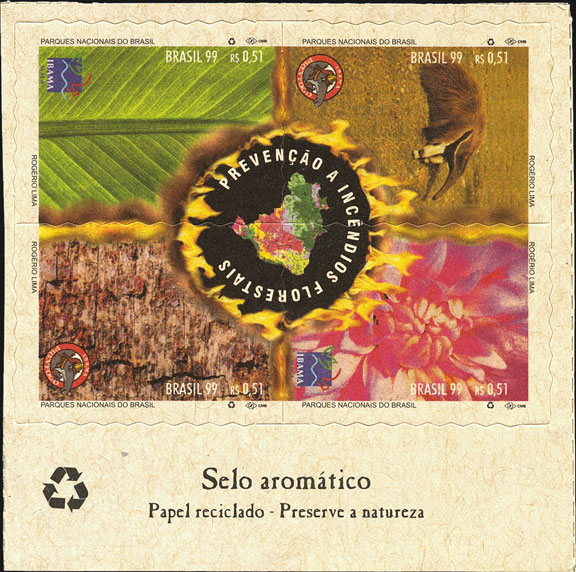 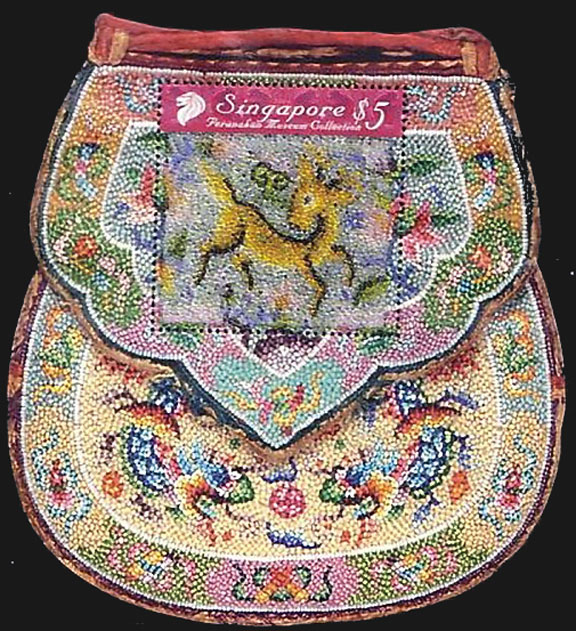 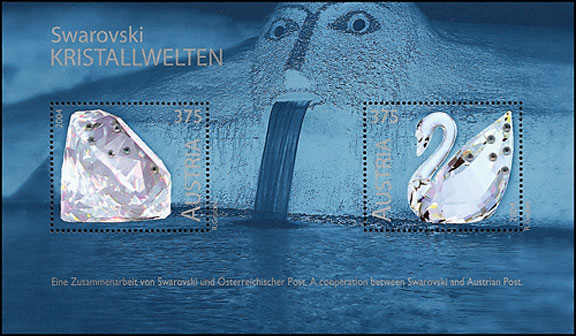 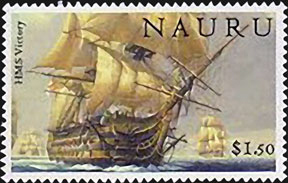 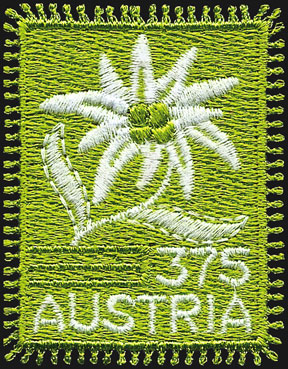 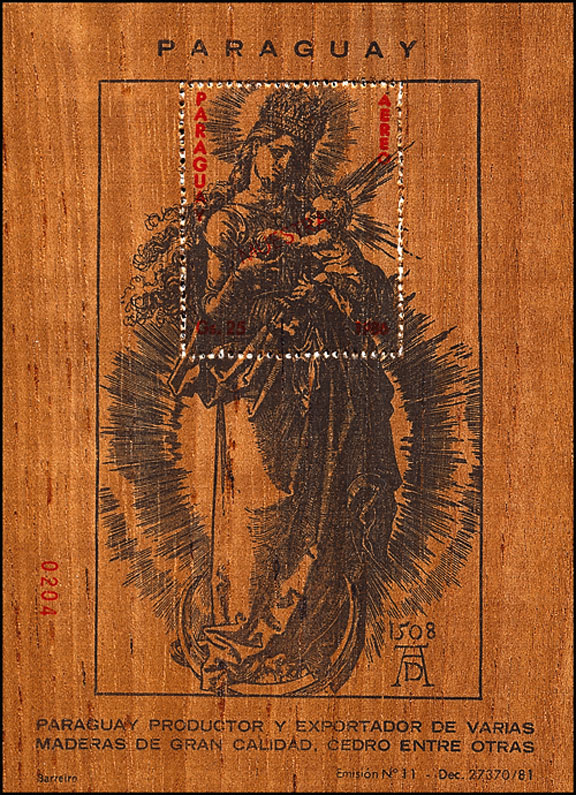 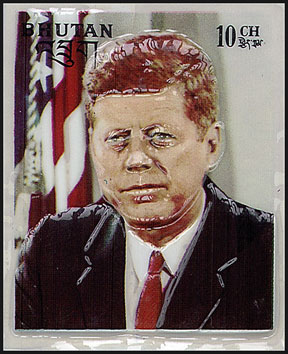 I once asked a classroom of third-graders to describe a postage stamp.

A curly haired 8-year old timidly raised her hand and said, "A rectangle with ruffled edges." It was a wonderful description, but the class became energized when I showed them stamps that were circles, triangles and parallelograms. Then came "oohs and ahhs" with heart-shaped stamps, map-shaped stamps and dozens of other free-form shapes.

Stamps are no longer just "rectangles with ruffled edges," and they are also no longer just flat pieces of printed paper. Most collectors who were around in the 1960s will remember the round, gold foil stamps issued by Tonga in 1963 to commemorate Polynesia's first gold coinage.

Since then, stamps have been printed on steel, aluminum foil and silver leaf. If shiny is your thing, there are thousands of stamps for you to collect.

The United States printed a 25¢ Flag stamp on a specially formulated polyester film, described by most collectors as plastic, in 1990 (Scott 2475). The stamps were issued as a test in panes that were the size of a dollar bill so that the pane of 12 stamps could be sold through automated teller machines.

When recyclers complained that the plastic stamps were gumming up the works and could not be recycled with the paper, the first U.S. plastic stamps also became the last U.S. stamps made from plastic.

Those who prefer a more organic look can collect stamps printed on wood. In 1986, Paraguay issued a 25-guarani Madonna by Albrecht Durer airmail souvenir sheet (Scott C645) printed on cedar. The sheet is pictured in Figure 2.

Stamps have been printed on silk, such as the souvenir sheet issued by Italy in 2001 to celebrate the silk industry (Scott 2435).

The sheets were actually printed on silk by the silk screen process.

In 2002 Gibraltar issued stamps that had tiny bits of the Rock of Gibraltar affixed to them (Scott 917). Thailand's 2007 set of four showing rock formations (2301-04) also has rock particles on each design.

Several British Commonwealth nations issued stamps in 2005 with similar designs to mark the 200th anniversary of the Battle of Trafalgar. Nauru's $1.50 HMS Victory stamp (Scott 527) shown in Figure 4 has wood particles from Admiral Nelson's flagship, the HMS Victory, embedded in it.

Russia issued a Davis Cup Championship souvenir sheet in 2003 (Scott 6751) that depicts a clay tennis court, with real clay particles on the surface.

In 2006, Austria issued a souvenir sheet showing a meteorite that had meteorite dust embedded in the ink (Scott 2042).

In 2005, the United Arab Emirates issued a set of five stamps to honor the pearl diving industry (Scott 824-28). A souvenir sheet containing the stamps exists with pearl halves affixed to each stamp.

Perhaps the most complex unusual stamp issue is a Singapore souvenir sheet issued in 2008. A $5 stamp covered in beads lies within the handbag-shaped sheet, shown in Figure 6.

There are scented stamps smelling of roses, chocolate, coffee and even burnt wood. The 1999 block of four Brazilian 51-centavo Forest Fire Prevention stamps (Scott 2717) shown in Figure 7 is printed on recycled paper that smells of burnt wood.

These unusual stamps only scratch the surface of what can be collected. In fact, there are stamps with surfaces you can scratch to see a secret message.

Unusual stamps might be considered gimmicky by some collectors who ostracize them from their albums, but collecting them will provide you with great show-and-tell materials at your next stamp club meeting.

If you want to join in the fun an Australian collector has created a blog devoted to unusual stamps. Check it out at: http://unusual-stamps.blogspot.com.