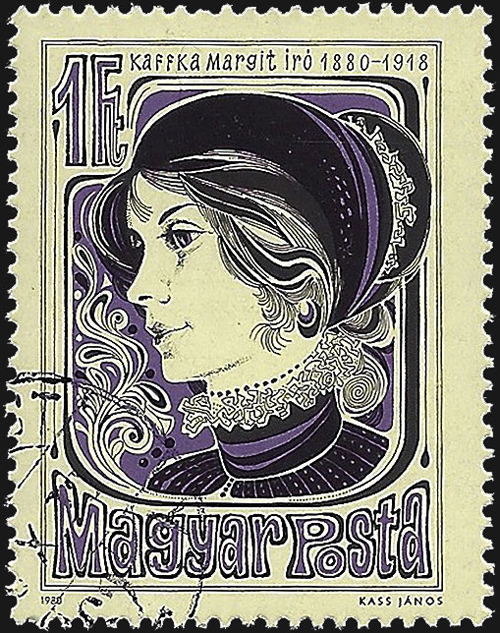 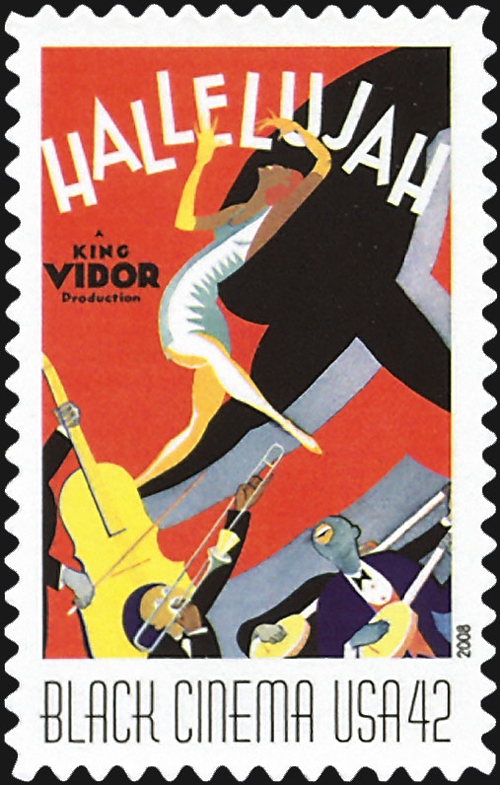 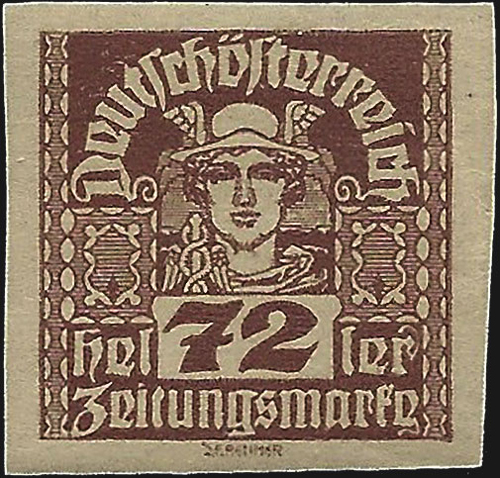 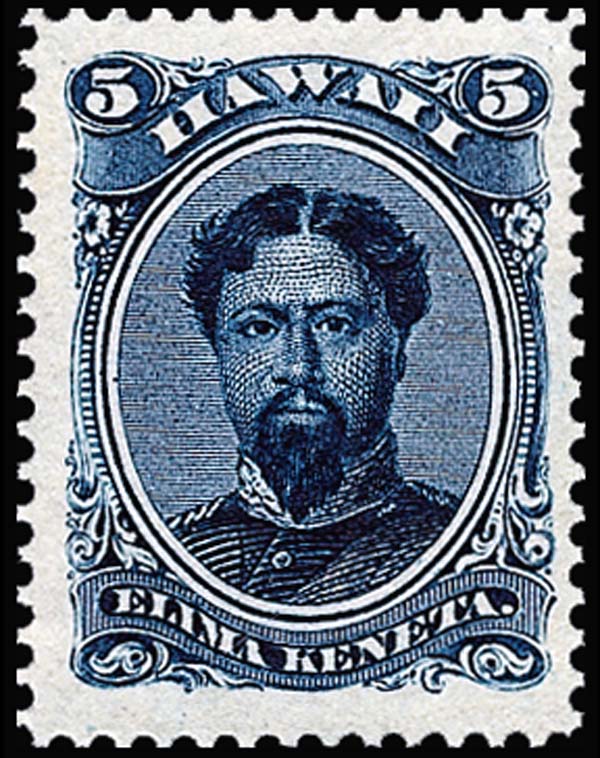 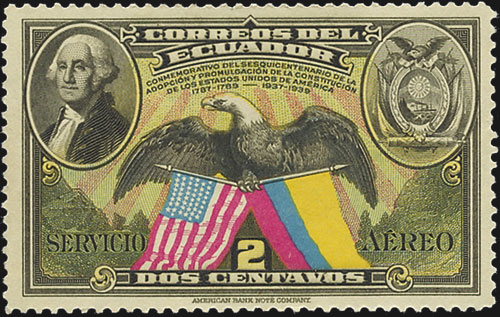 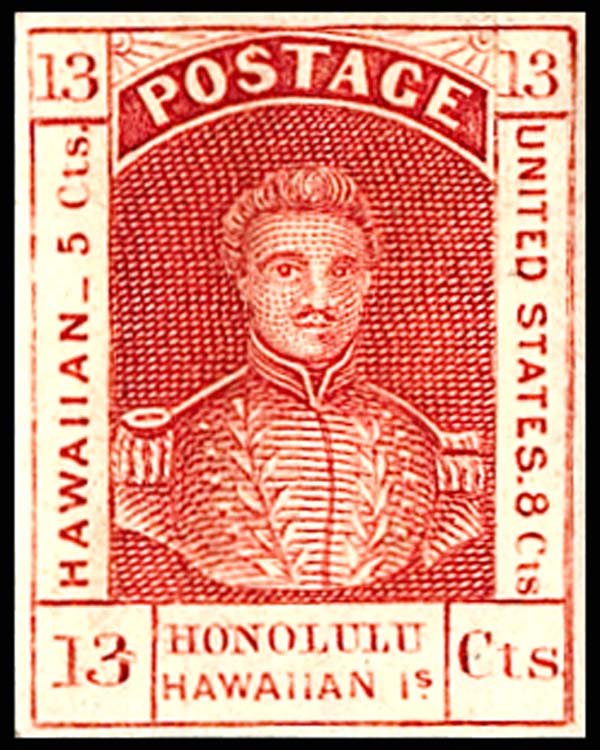 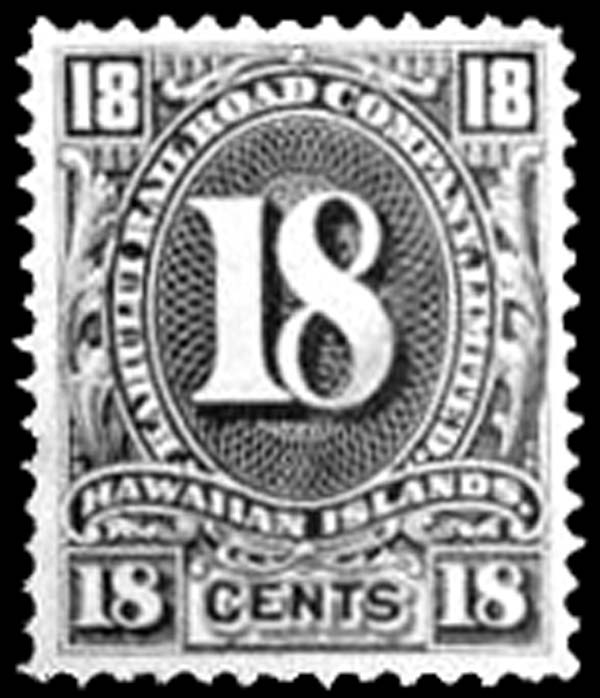 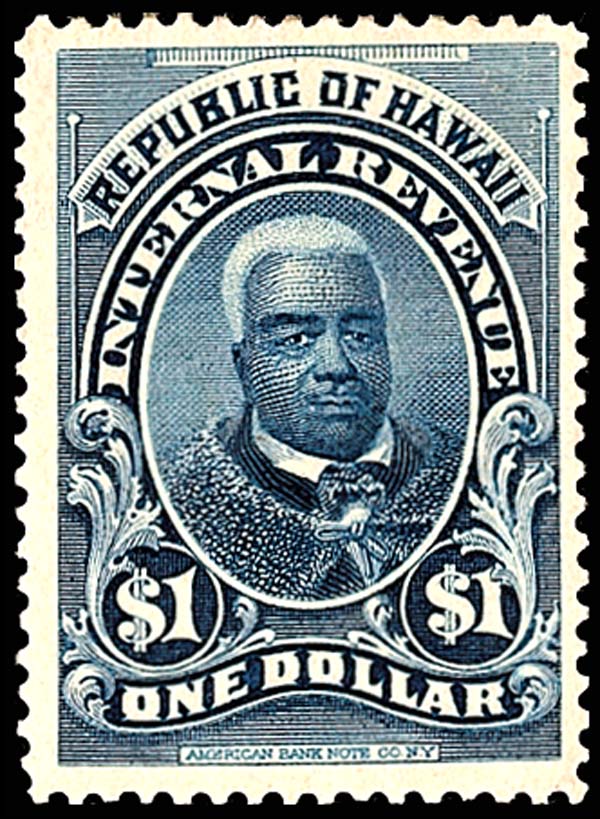 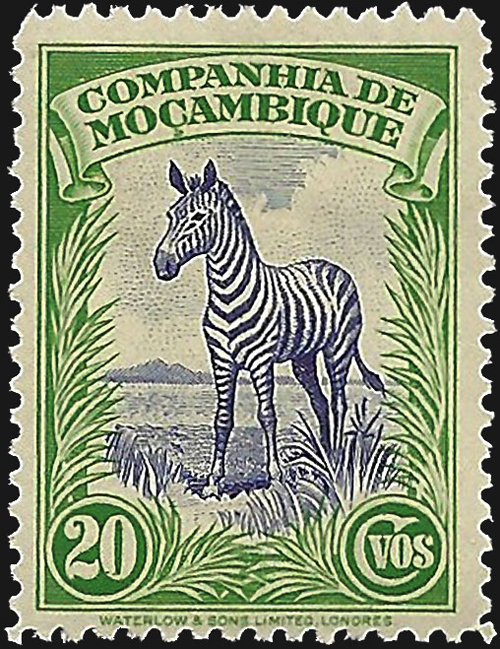 You think you have exhausted the collecting possibilities for United States stamps. You've reached the point in your collection where you are only adding one or two older items a year, and the new issues just don't interest you or they are too easy to acquire.

You're looking for a new challenge, something to renew your interest in the hobby, but you are not up to or not interested in starting a foreign country collection.

Why not consider collecting the stamps of Hawaii?

The Hawaiian Islands are among the most beautiful places on the face of the earth.

Among the postal paper issued by Hawaii are some of the world's rarest and most valuable stamps, but a number of Hawaii's classic stamps are surprisingly affordable.

A recent check of Linn's online marketplace, Zillions of Stamps, found more than 230 lots of Hawaiian stamps and postal stationery on offer, most within the range of the average collector.

The Hawaiian Islands are a series of volcanic islands rising in the Pacific 2,500 miles west of California.

The first human inhabitants of Hawaii, the Polynesians, arrived there circa 700 A.D.

Capt. James Cook visited the islands in 1778. He named them the Sandwich Islands after his patron, John Montagu, the fourth Earl of Sandwich.

In addition to being the father of fast food, Montagu was a Satan worshipper, an inveterate gambler and card player, and by some accounts, the most hated man in Britain.

In the late 18th and early 19th centuries, King Kamehameha I used muskets and cannons from the British and Americans to conquer and unite all the Hawaiian Islands under his reign.

The first stamps of the Kingdom of Hawaii, the famous Missionary stamps, were issued for use by the American missionaries who came there in the 19th century.

A 5¢ blue Missionary stamp, Hawaii Scott 2, is shown in Figure 1.

These are among the rarest and most valuable stamps in the hobby.

Unless you are a well-heeled collector, it's not likely you will be able to afford to collect these stamps.

Two years after the first Missionary stamps were issued in 1851, the kingdom issued the first stamps showing the Hawaiian monarch. A 13¢ dark red King Kamehameha III stamp, Scott 6, is shown in Figure 2.

Although still pricey, the Kamehameha III stamps are more in the realm of possibility for some collectors.

Until 1859, domestic mail delivery in Hawaii was free. The stamps issued up to that time were intended to pay only the Hawaiian part of international delivery. When domestic mail fees initially went into effect, new stamps were required, resulting in what is called the Numeral issue. These stamps were printed several times in different colors or on different papers.

Some of the most beautiful Hawaiian stamps are in the Royal Portraits series produced by the National Bank Note Co. and its successor, the American Bank Note Co, both of New York City.

Not only are these stamps beautiful, many of them are within the reach of most collectors.

A 5¢ blue King Kamehameha V stamp from this series, Scott 32, is shown in Figure 4.

The 19th century saw a massive influx of immigrants to Hawaii. American missionaries and whalers were followed by American sugar growers and pineapple plantation operators.

In 1891, Queen Liliuokalani ascended the throne and revoked an earlier constitution that had given most of the political power in the islands to the American plantation owners.

In 1893 with the backing of the U.S. minister, American plantation owners led a coup against Queen Liliuokalani and deposed her.

A provisional government was formed and the royal portrait stamps were overprinted "Provisional Govt. 1893."

Some of these stamps are expensive, but many are not.

The overprints were hastily prepared locally, and there are a number of Scott-listed varieties to provide the challenge for a specialized collection.

The provisional government submitted a treaty of annexation to the United States, but the U.S. Congress refused to ratify it and President Grover Cleveland instructed the new U.S. minister to help restore the queen to the throne.

This led to the declaration of the Republic of Hawaii in 1894, with Hawaiian-born American plantation owner Sanford B. Dole as president.

The Republic of Hawaii issued seven regular postage stamps and six Official stamps from 1894 to 1899, all of which are within the range of most collectors' budgets.

Thurston, whose portrait appears on all the Official stamps, was born in Hawaii, the son of missionaries.

He was a lawyer, publisher, and an activist in favor of annexation of the islands by the United States.

Thurston was one of the leaders of the coup of 1893 that overthrew Queen Liliuokalani. Thurston drafted the constitution for the provisional government and headed the commission to Washington, D.C., that unsuccessfully negotiated with the U.S. government for annexation.

After the United States refused to annex the islands, Thurston helped draft the Hawaiian Republic's constitution.

Thurston was the principal owner and editor of the Honolulu Advertiser and a promoter of the tourist and pineapple industries.

Thurston was the grandfather of Thurston Twigg-Smith, the collector who assembled the Honolulu Advertiser collection, the greatest collection of Hawaiian stamps and covers ever assembled.

This collection was sold at auction in 1995.

Postage stamps are not the only possibilities for the collector of Hawaii.

The Kingdom of Hawaii, the Provisional Government and the Republic of Hawaii all issued postal stationery.

The card is postmarked Kaunakakai, Molokai, Feb. 9, 1891, but it was datelined by the sender Feb. 7 from the famous leper colony at Kalaupapa on Molokai.

Having come from the leper colony, the card was almost certainly fumigated prior to delivery.

Revenue stamp collectors can look for the issues of the kingdom, republic and territory of Hawaii.

A $1 dark blue King Kamehameha I revenue stamp, Scott R11, is shown in Figure 10. The Scott Standard Postage Stamp Catalogue values the stamp at $7.50 unused, hinged or $4.50 used, so this attractive stamp issued by the Republic of Hawaii is within the grasp of most collectors.

For the cinderella collector, Hawaii offers beautifully engraved railway stamps printed by the American Bank Note Co. The Kahului Railroad Co. was founded in 1879. Because the Hawaiian post office at the time could not compete with the railroad's quick delivery times, the railroad carried letters and parcels.

Hawaii was annexed by the United States in 1898 and officially became the Territory of Hawaii, bringing the history of Hawaii as a independent postal administration to a close.

Dole became its first governor in 1900.

Anyone interested in collecting Hawaiian stamps should visit the "Post Office in Paradise" web site at www.hawaiianstamps.com.