How to get your two-bits' worth of stamps 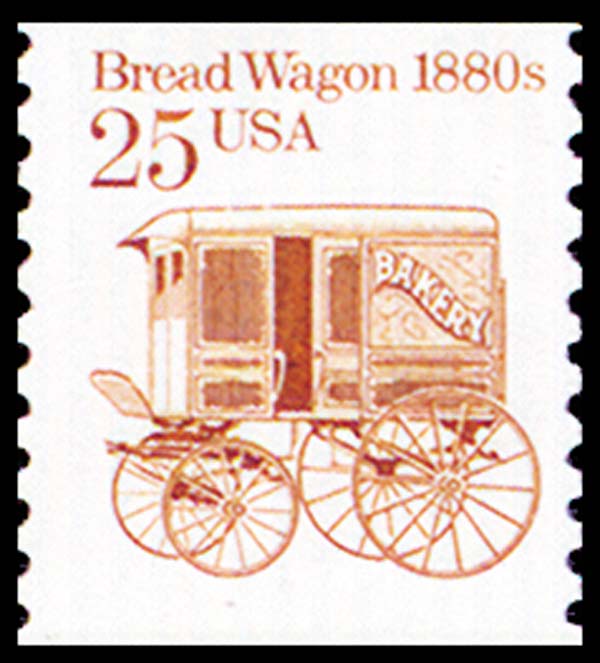 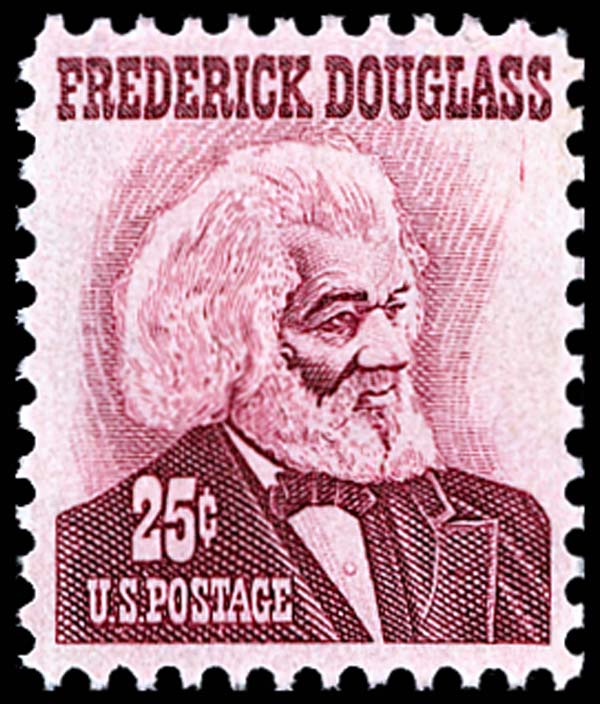 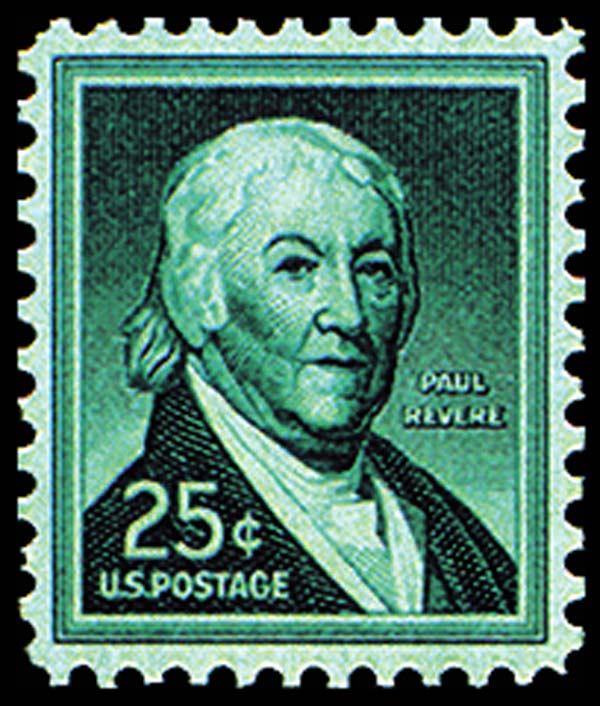 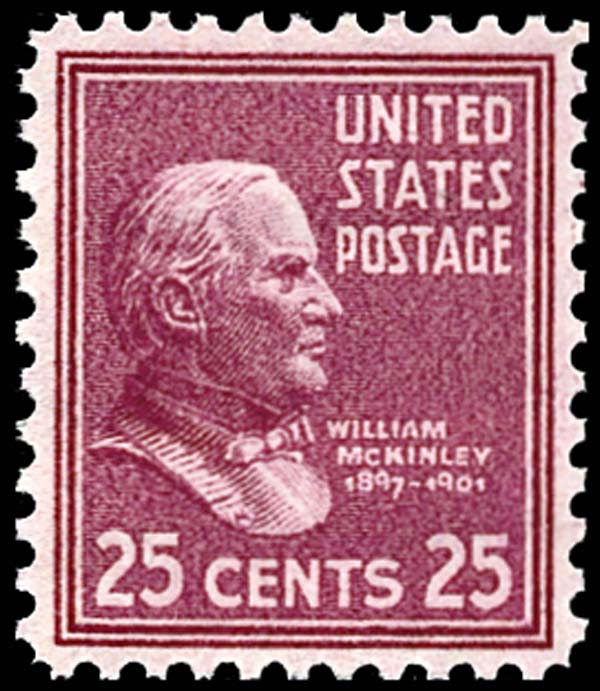 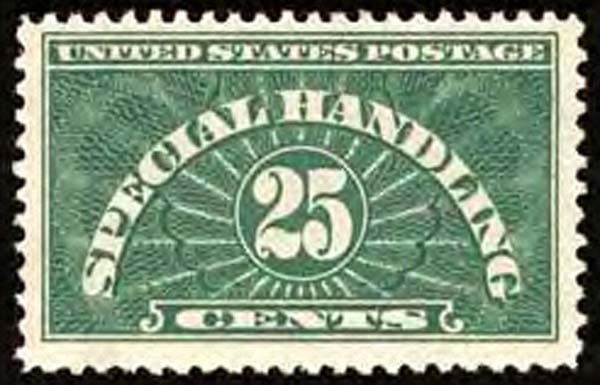 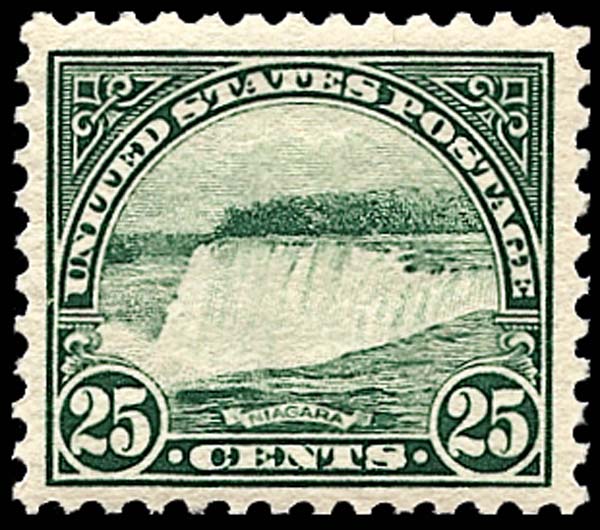 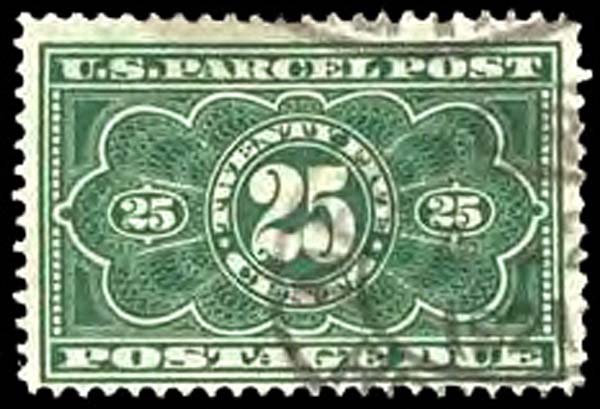 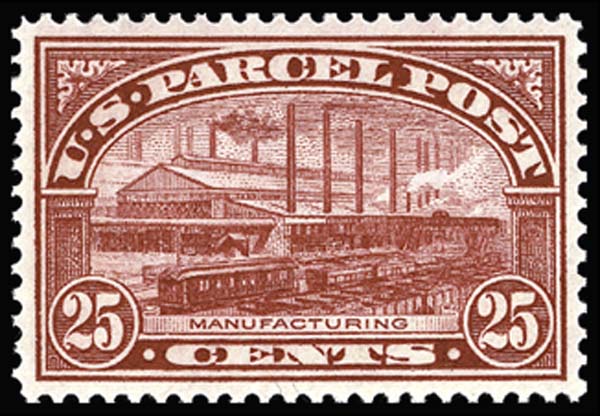 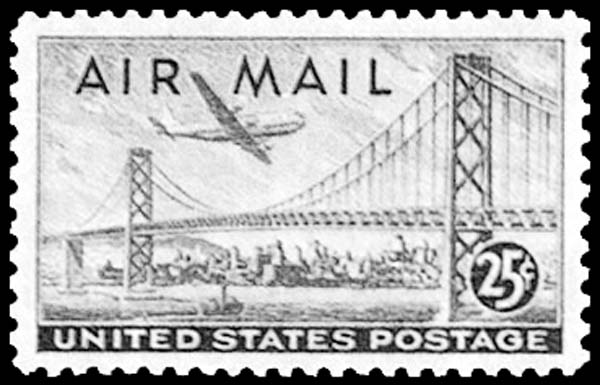 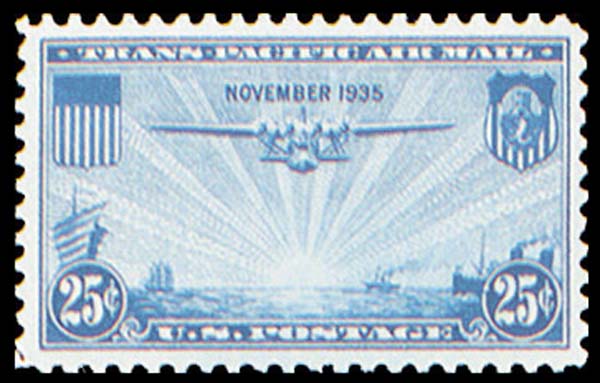 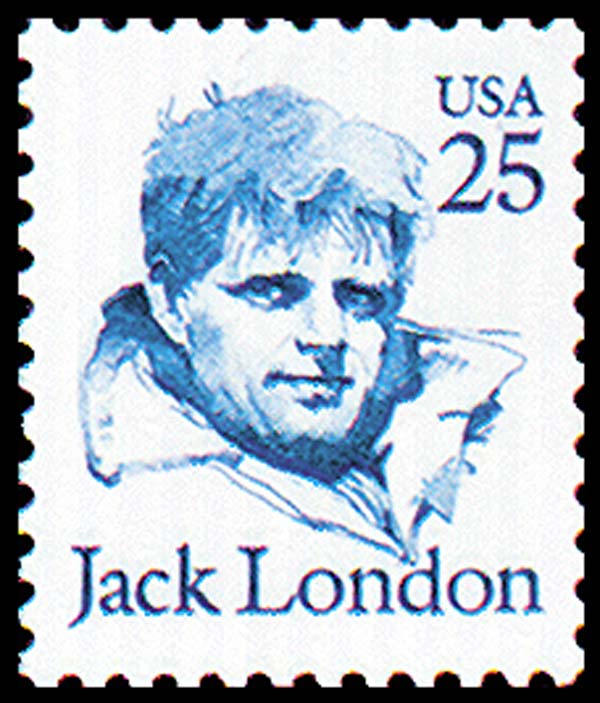 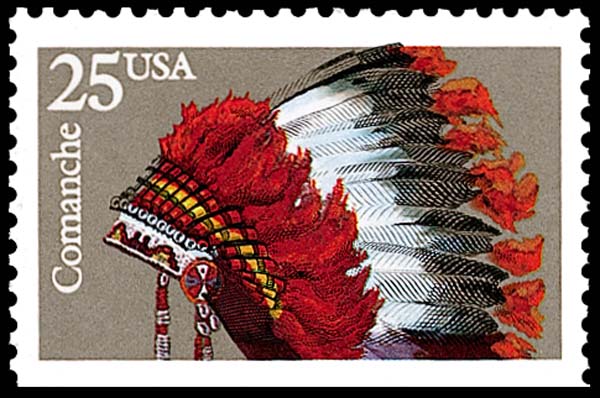 I am always looking for new things I can do with my stamp collection. Although I enjoy sticking stamps in an album, the real thrill for me is working out why stamps were issued, what or who is depicted on the stamp, where it came from and how it was used.

So the other day I was thumbing through an album and I spotted a stamp with an odd denomination. I wondered to myself why that stamp was issued. What rate did it pay?

I wasn't really in the mood to do a rate study. This is a specialized branch of postal history, which also includes the development of postal services and routes. I thought about this some more and decided it might be fun to assemble a grouping of stamps of the same denomination issued over time and see if I could figure out why the stamps were issued and what rate they were intended to pay.

Like so many of my brilliant ideas, this turned out to be more difficult than I imagined.

First of all, I decided I would stick with United States stamps, not because I'm a knowledgeable collector of U.S. stamps, but because I am not. I figured it would be a way for me to brush up on my own country's stamps and postal history.

Then I pondered what denomination I would work on. At first I considered 3¢ because as a youthful collector I remembered all those endless purple stamps that I used to get off the family correspondence. That 1950s 3¢ rate for domestic first class letters was first implemented in 1932 and remained in effect until 1958.

I really didn't want to choose something as longterm as that. I wanted something that had different kinds of stamps and rates that pop up in different time periods. I ended up pulling a number out of a hat and selected good old two bits — 25¢ — as the denomination I would work on.

I knew that we had a 25¢ rate for domestic first class letters. It didn't seem so long ago, so I consulted my Scott Specialized Catalogue of United States Stamps and Covers looking for when 25¢ stamps were in common use.

Like most of my memories lately, this rate goes back further than I expected. The rate was introduced in 1988 and was in use until a 4¢ increase to 29¢ took effect in early 1991. It seems like only yesterday.

When the rate changed in 1988, nondenominated "E" stamps were issued for domestic first class mail. The "E" was illustrated pictorially with a view of Earth from space.

There were a lot of great commemorative stamps issued during this period, including my favorites, a booklet of five Indian Headdresses stamps (Scott 2501-05). The 25¢ Comanche Headdress stamp (2503) is shown in Figure 1.

That covered one rate and time period, but I knew there had to be others. I started at the beginning of my Scott U.S. specialized catalog and worked my way forward to see when the first postage stamp with a 25¢ denomination was issued.

Although there were many 24¢ and 30¢ stamps, the first 25¢ stamp turned out to be a carmine-rose Manufacturing, Steel Plant, South Chicago parcel post stamp (Scott Q9) issued in 1913. The stamp is shown in Figure 2.

Parcel post was a method to mail packages. There were size and weight restrictions, and postage was calculated by distance and weight. Shortly after the special parcel post stamps were issued, the U.S. Post Office Department decided that any postage stamps could be used for parcel post, making the large and attractive parcel post stamps unnecessary.

The next stamp on my list is the 25¢ yellow-green Niagara Falls stamp (Scott 568), shown in Figure 4, from the regular issues of 1922. This issue is commonly known as the Fourth Bureau issue because it was the fourth regular issue series printed by the Bureau of Engraving and Printing.

At a time when the standard domestic first class rate was 2¢ and the international rate was 5¢, you might wonder how a stamp with a fairly high denomination would be used.

Of course, such values were always needed for makeup rates on parcels and for special services, but postal history collectors like to find what are called "solo uses." This means finding the stamp properly used on cover paying a correct rate all by itself. That's easier said than done, in many cases.

Airmail routes were being developed and expanded during this stamp's period of use. The rates were complicated and based on weight, distance and whether or not the mail piece was carried on a government route or a contract mail route (CAM) or both. Are you confused?

Our 25¢ Fourth Bureau stamp could have had solo usage on a letter that flew on one CAM flight (10¢ rate) and a government route that covered three zones (15¢) from 1926 through January 1927, when less-complicated airmail rates were introduced. Covers bearing such difficult and obscure rates are not easy to find, and even when they are found, they take time and considerable effort to figure out.

In 1929, the POD released a 25¢ yellow-green Numeral special handling stamp (Scott QE4), show in Figure 5. Special handling is an added fee that is described by the U.S. Postal Service as providing preferential treatment for "unusual mail and packages requiring extra care such as for live poultry and bees." Special handling still exists today, although the present rate is no longer 25¢ as it was in 1929. Today's rate is $5.95 plus postage for packages weighing less than 10 pounds.

Living as I do in a rural community, I have been in my local post office in the spring when parcels of baby chicks are awaiting delivery. The staff at my post office makes sure the parcels of chicks are in the warmest corner of the post office where they chirp merrily until taken out for delivery. I have heard other noisy parcels in my post office too, some containing crickets or buzzing bees.

From 1938 until the early 1950s, the regular-issue stamps featured portraits of U.S. presidents. This issue, collectively known as the Presidentials, showed the presidents in the order they served.

For the 1¢ through 22¢ stamps, the stamp's denomination matched the president's lineal number. The POD handled President Grover Cleveland's nonconsecutive terms as 22nd and 24th president by putting Benjamin Harrison, the 23rd president, on the 24¢ stamp. William McKinley, who was the nation's 25th president is on the 25¢ deep red-lilac stamp (Scott 829), shown in Figure 6.

The Prexies, as the Presidentials are nicknamed, were used during World War II. Their usage illustrates the complexities of war, such as suspended service, delayed mails, censorship and weird routes. There were all sorts of bizarre rates during this stamp's lifetime, such as a 25¢ airmail rate between Canal Zone and Hawaii, both of which were U.S. territories.

Among the airmail stamps, the first 25¢ denomination was the 25¢ blue China Clipper Over Pacific stamp (Scott C20), shown in Figure 11. This stamp paid one leg in the three-leg transpacific San Francisco-to-Manila route.

The Pan American transpacific Clipper flights rank high on the philatelic adventure scale, and they are worthy of further exploration. Read the book Pan American's Pacific Pioneers: The Rest of the Story by Jon Krupnick.

All postage stamps are issued for the purpose of paying postal rates and fees. You can gain a much deeper appreciation of the stamps in your collection by figuring out the rates for which the stamps were valid.

No collector of U.S. postal history should be without these books.

What is your favorite stamp, and what rate did it pay?