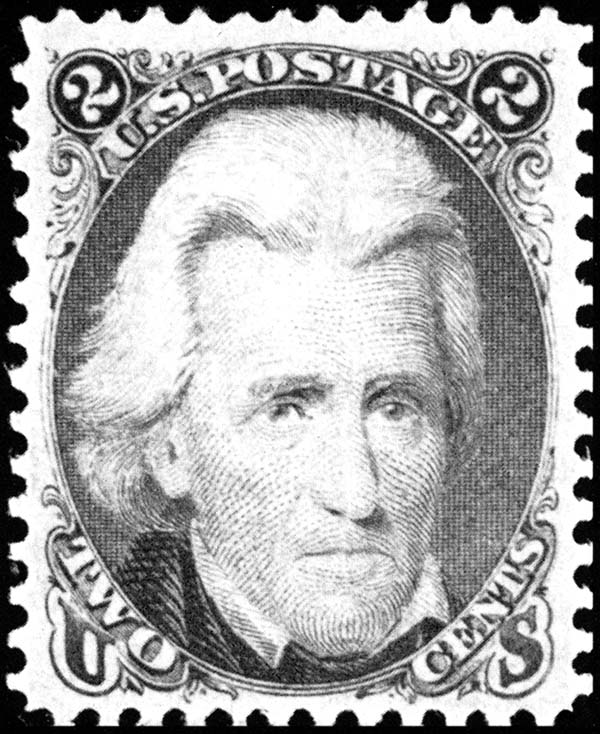 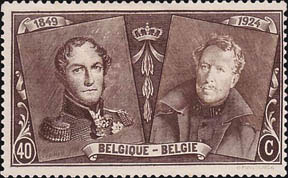 There is nothing more delightful for a stamp collector than acquiring a whole lot of stamps all at once. The feeling must be akin to that of a pirate opening up a treasure chest full of gold doubloons.

If you have ever acquired a fat album full of stamps or a cigar box lot crammed with stamps, then you know the feeling. But then the realization sets in that you actually are supposed to do something with this treasure.

I don't recommend that you bury the loot in the backyard and draw a treasure map so you can find it again some day. Instead, organize it. Meld it into your current collection. Start a new collection. Swap or store the duplicates.

How you proceed will depend largely upon what you have acquired. A box lot is handled differently than an album full of stamps. The album is easier to work with and incorporate into your collection because another collector has already done some of the organizing for you. There is one warning, however. That collector might not have identified the stamps properly, or worse, might have been careless while mounting or storing, resulting in stuck-down stamps.

If you are moving stamps from a newly acquired collection into your own albums, work systematically. Check first for stamps that are stuck to the pages. These will have to be removed last.

Next, look over the pages for stamps that are on your want list. If you spot stamps that you need in your existing albums, carefully remove them and then consult a catalog to positively identify them before you hinge or mount them in your album.

I recently purchased album pages loaded with Belgian stamps from the 19th and early 20th centuries. I purchased this lot because of a nearly complete, unused lightly hinged set of 1925 King Leopold and King Albert stamps (Scott 172-84) that commemorate the 75th anniversary of Belgium's postage stamps. The 40-centime stamp (Scott 178) from the set is shown in Figure 1.

The stamps in this set are beautiful, but there were many hundreds of other stamps that could fill a lot of spaces in my album.

This stamp was issued for the Brussels Exhibition in 1896. The three stamps in this set (Scott 79-81) are among the few stamps ever issued depicting the Prince of Darkness.

The stamp still has its dominical tag attached. From 1893 through 1913, Belgian stamps were issued with a tag that prohibited the delivery on Sunday of letters to which they were attached. This was to spare the religious sensibilities of the sender. If the sender had no scruples against such, he could remove the tag, thereby allowing the letter to be delivered on Sunday. The stamp bears a socked-on-the-nose Brussels postmark dated Nov. 4, 189_. The last number of the year date is illegible.

This stamp was incorrectly mounted in the album. The collector had mounted it in the space for the 10c orange-brown stamp with the same design (Scott 80).

The collectors who came before you might have made mistakes when identifying and mounting their stamps. Be sure to check the stamps and correctly identify them before mounting.

I already had an example of this stamp in my collection, but I replaced it because of the great socked-on-the-nose postmark on my new acquisition. It's a keeper.

You should also consider what you will do with damaged or stuck-down stamps. If you are keeping the stamps on pages, the stuck ones should stay as well. The only way to get them off the pages without damage is to soak them off. Damaged common stamps have no value and can be removed and discarded. Stamps with higher catalog values can serve as space fillers in albums until they can be replaced with stamps in better condition.

Old fashioned cigar box lots are becoming increasingly difficult to find. Processing a box lot requires some tedious sorting. I like to sort by country first. After that, I sort each country by approximate time period.

Stamps of the British Empire and Commonwealth can easily be sorted by the reigning monarch.

Victoria comes first, followed by Edward VII, George V, Edward VIII, George VI and Elizabeth II. There were not that many Edward VIII stamps because he reigned for less than a year.

Many British Empire stamps reused the same designs but changed the portrait of the monarch when one reign came to an end and another started. Some people get Edward VII and George V confused on such stamps. Both men wore full beards, but Edward VII was bald and George V was not. Figure 3 shows a Fijian 2-penny King Edward VII stamp at left and a Fijian 2½d King George V stamp at right.

Stamps from some other countries are not that easy to date, but with practice, most collectors can tell a 19th century stamp from a 20th century stamp, and within the 20th century can distinguish the first half-century from the second half-century. That is really as good as you need to get to help you find the stamps in a catalog so you can place them in your album.

I found the two Nicaraguan airmail stamps shown in Figure 4 in the last box lot that I acquired. Together they are a good example of how stamps can be dated. The Biplanes over Mount Momotombo stamp on the left is from 1937, and the Scouting stamp on the right is from 1957. Only 20 years separate the stamps, but the design styles changed radically over that period.

The most important point to remember when working with a large number of stamps is to take your time. You do not need to do it all in one sitting. Spread it out over days, weeks or months, and before long your chaotic treasure chest will morph into a nice, well-organized collection.