Kingdom of Hawaii: be selective to form interesting, affordable collection 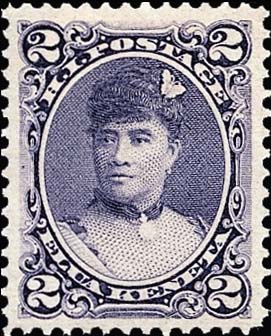 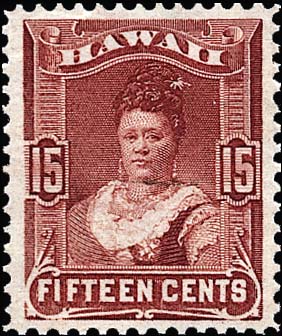 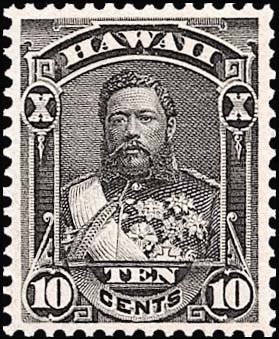 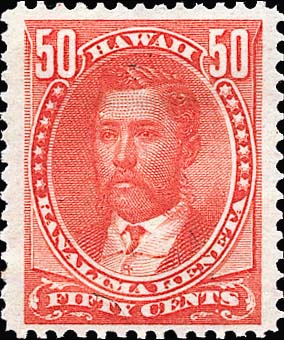 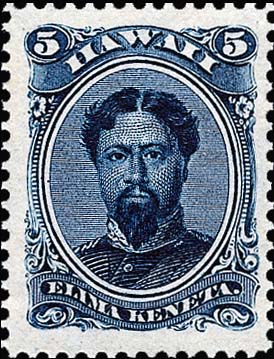 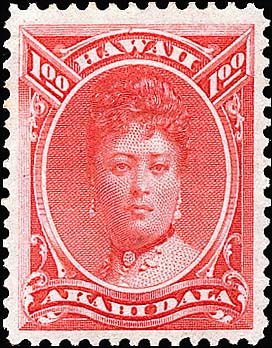 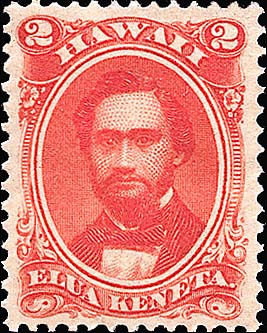 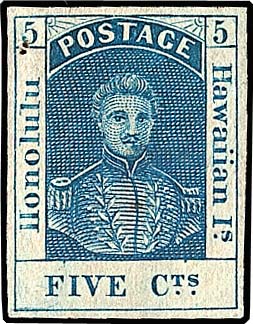 Figure 1. A Hawaiian 5¢ blue Statue of King Kamehameha I stamp (Scott 82). Click on image to enlarge.
Previous
Next

Collecting the stamps issued by the Kingdom of Hawaii is a relatively inexpensive way to collect Hawaiian stamps.

Those who seek completion in a collection usually do not give a second glance at Hawaii because many of the early stamps are scarce and expensive.

But if you forego the 1851 Missionary stamps, most of the Kamehameha III stamps of 1853-57 and a fair number of the Numeral issues of 1859-62, there are some really interesting and affordable Kingdom of Hawaii stamps.

How did Hawaii go from being a kingdom to one of the United States? The sad demise of the Hawaiian royal family and the Kingdom of Hawaii can be documented through its stamps.

The most famous of the Hawaiian kings was Kamehameha I (the Great), who was born about 1758. A 5¢ blue Statue of Kamehameha I stamp (Scott 82) is shown in Figure 1.

Kamehameha ended interisland warfare and united all of the Hawaiian Islands. He was a visionary leader who instituted a modern form of government, appointing governors for each of the islands. He initiated cordial relations with many foreign nations, most notably forging a friendship with British Capt. George Vancouver.

Kamehameha died in 1819 and was succeeded by his son Kamehameha II. The son is the only one of Hawaii's eight monarchs to not be pictured on a Hawaiian stamp.

He was a weak king who had a fondness for alcohol. During his rule, Hawaii quickly fell into disorganization and lawlessness. In 1823, he and his wife contracted measles while visiting England and died within a week of each other. He died childless at the age of 25.

He was only 11, so a regent was appointed until his 18th birthday.

During his reign, the royal family adopted Christianity. American missionaries spread Protestantism through the islands, and the old religion was suppressed.

Kamehameha III realized that traditional Hawaiian culture was being lost, so he reinstated the hula and traditional games and competitions.

In 1840, Kamehameha III adopted a civil code and became a constitutional monarch.

In 1842, the British government sent a warship to Hawaii and proclaimed Hawaii to be under British rule.

Kamehameha III's reign brought great achievements and devastating failures. Opening trade with other nations brought goods and wealth to Hawaii, but whalers, sailors and even well-intentioned missionaries brought diseases such as smallpox, leprosy, mumps, measles and syphilis. Firearms and liquor both imperiled the peace.

While journeying by train to Washington D.C., the two boys were assumed to be Negroes and were made to leave the first-class compartment. This experience instilled an anti-American sentiment in King Kamehameha IV that would last the rest of his life.

Kamehameha IV's alcoholism led to melancholy and irrational behavior. While drunk, he shot and critically wounded his private secretary.

When Kamehameha IV's only son Albert died at age 4, he became depressed and died 15 months later at the age of 29.

The king's elder brother Lot succeeded him as King Kamehameha V in 1863. A 5¢ blue Kamehameha V stamp (Scott 32) is shown in Figure 5.

The sugar industry developed during his reign as whaling declined. Steam machinery came to Hawaii for the first time. The first interisland steamship was launched to handle freight and passengers.

Kamehameha V never married, and he died in 1872 without an heir.

William Lunalilo, a distant cousin of the two previous kings, was elected king by the Hawaiian people. A 50¢ red King William Lunalilo stamp (Scott 48) is shown in Figure 6.

The king was well-educated and devoted to music and literature, but he was also a tubercular alcoholic. He died in 1874, a little more than a year after becoming king.

In 1887, he sent his wife Queen Kapiolani to Britain to attend Queen Victoria's Royal Jubilee celebration. A 15¢ red-brown Queen Kapiolani stamp (Scott 41) is shown in Figure 8.

The queen dissolved the old cabinet and appointed her own ministers. She named her 15-year-old niece, the elegantly beautiful and British-educated Princess Kaiulani, as her successor, but the girl would never ascend the throne.

Hawaii was experiencing an economic depression. American sugar was undercutting prices for Hawaiian sugar, and sugar plantations in Hawaii were forced out of the market.

Liliokalani tried to restore some of the monarch's traditional powers.

She attempted to negotiate a free-trade agreement with the United States. In the quest for a fast infusion of money into the Hawaiian economy, she passed some questionable laws that established a lottery and legalized the import and sale of opium.

The situation in Hawaii worsened, and some leaders formed a secret society called "the Annexation Club," which began plotting to have Hawaii annexed by the United States.

The Annexation Club leaders overthrew the queen and established a provisional government in January 1893.

The deposed queen was held prisoner in Iolani Palace. During her incarceration, Liliuokalani wrote the song Aloha Oe (Farewell to Thee), arguably the most famous of all Hawaiian songs.

The Republic of Hawaii under President Sanford B. Dole succeeded the Provisional Government in 1894.