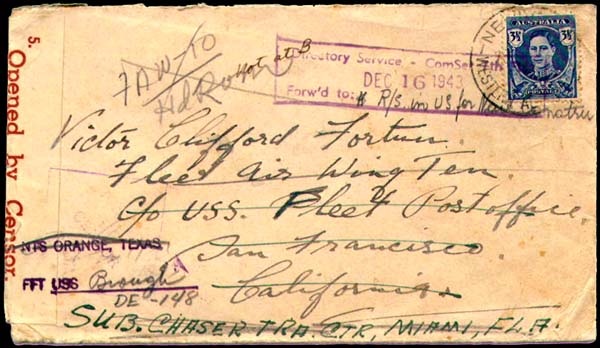 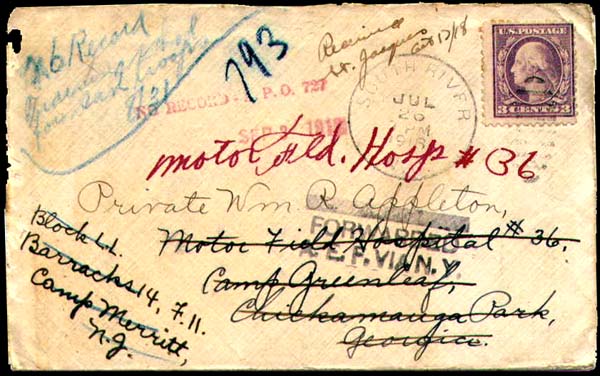 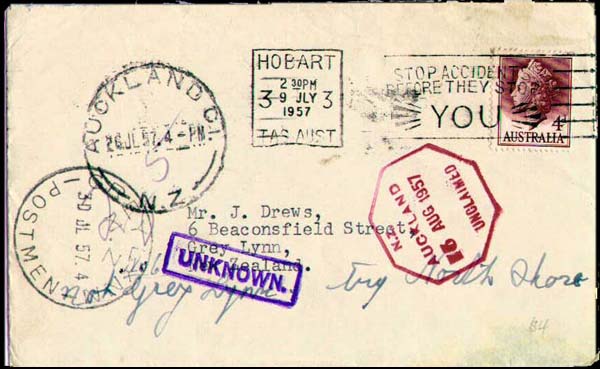 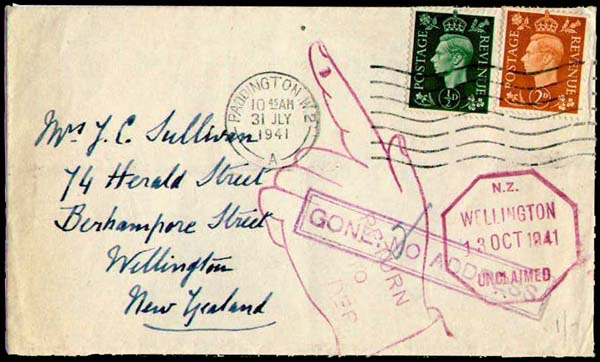 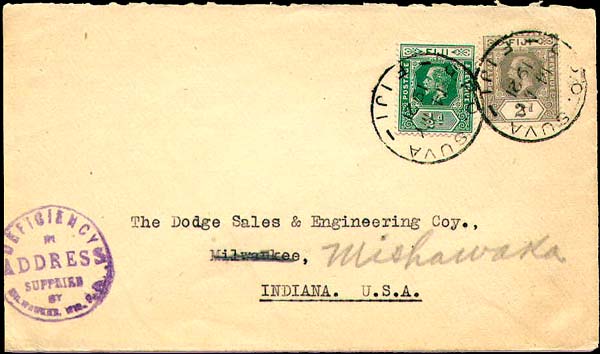 This document is a Lithuanian birth record transcription. The 2-litas green and red Vytis documentary stamp (Barefoot 108) paid the documentary tax on it. 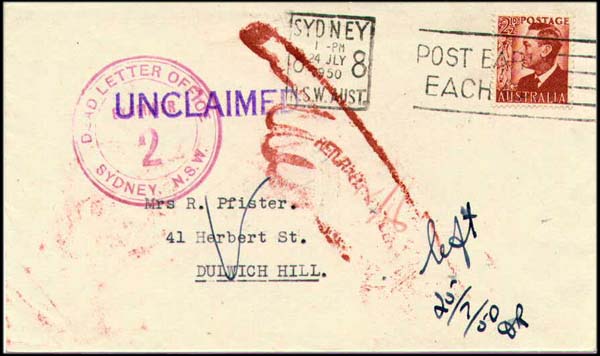 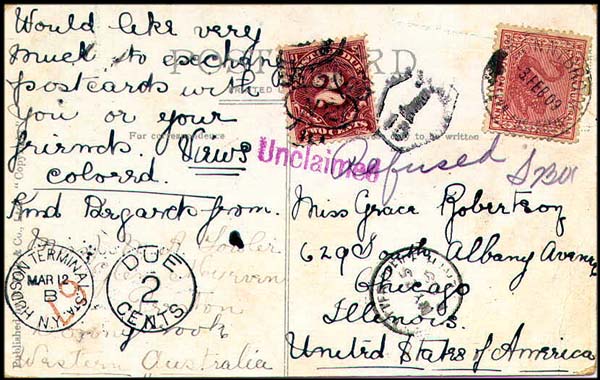 Revenue stamps have been much in the news of late with the first auction of stamps from Smithsonian Institution's National Postal Museum hoard of excess United States revenue stamps and the overturned planned destruction of others. The plans to destroy stamps brought about an outcry that eventually led the museum to change its plans.

But what exactly is a revenue stamp?

The glossary at Linn's web site defines revenue stamps as, "Stamps representing the prepayment or payment of various taxes."According to the web site of the American Revenue Association: "Taxes have always been with us; when the first postage stamps made their appearance in 1840, revenue stamps had already been in use for over 200 years."

The AskPhil Glossary maintained online by the Collectors Club of Chicago defines revenue stamp as a "Stamp issued to pay various types of taxes, generally denominated in currency."

The Canadian Revenue Stamp Catalogue by E.S.J. van Dam says, "Revenue stamps, unlike regular postage stamps, are used to show that some kind of tax has been paid."

But don't take any of these definitions at face value.

In the Refresher Course of Nov. 11, 2002, I used this revenue stamp definition and was quickly and thoroughly taken to task by a leading revenue stamp collector, exhibitor and writer. He pointed out that many revenue stamps were not used to show payment of tax. Some show exemption from tax: for example, U.S. tax-exempt potato stamps, brewer's permits, distillery warehouse stamps and export stamps.

He went on to say that other revenue stamps are used to show payment of fees, as opposed to taxes, for government services such as licensing fee stamps, customs fee stamps, consular fee stamps and passport stamps.

Having been duly chastised by this worthy, I will not again be caught using such a definition, regardless of how many authorities publish it.

In this Refresher Course, we will look at a variety of revenue stamps that actually do show payment of tax.

Think of any product or activity, and some level of government can probably think of a way to tax it. Taxes have been levied and revenue stamps have been issued by virtually all levels of government.

The French-language Catalogue of Revenue Stamps by A. Forbin is a worldwide revenue stamp catalog, but it has not been updated since 1915.

Many revenue stamp catalogs for individual countries or regions are published.

Revenue stamps that were valid for payment of many different types of taxes can be referred to as general revenue stamps or stamp duty stamps.

Stamps of Great Britain and British colonial stamps inscribed "Postage Revenue" were valid for either postage or general revenue usage. The Scott standard catalog lists these stamps without reference to their revenue function.

For example, the Scott Classic Specialized Catalogue of Stamps and Covers 1840-1940 notes regarding Tasmanian stamps, "Nos. 1-47A with pen or revenue cancellations sell for a small fraction of the price of postally used specimens [examples]."

Some stamps that were issued as revenue stamps but that were later authorized to be used for postage are listed in the Scott standard catalog as postal fiscal stamps.

The Scott standard catalog listings of postal fiscal stamps has expanded over the past decade, and it might continue to be expanded.

The 10-lat red-violet Armed Latvia revenue stamp (Latvia Barefoot 85) shown in Figure 1 is an example of one of the tens of thousand of general duty revenue stamps with no postal connection that are not listed in the Scott standard catalog.

The Figure 1 stamp is lightly canceled in purple ink with a handstamped "1 FEB. 1929" datestamp running diagonally across the stamp design. Another handstamp with an inscription in purple runs horizontally along the bottom of the stamp.

Revenue stamps are generally collected in used condition. Unused examples of the stamps often don't exist, or they might exist only in limited quantities.

Documentary stamps are stamps that are used to show payment of taxes levied on different types of documents.

Revenue stamps collected on document are the revenue stamp equivalent of a postage stamp on a cover, or postal history. The Lithuanian birth record transcription document shown in Figure 3 bears a 2-litas green and red Vytis documentary revenue stamp (Barefoot 108). It's at the document's lower left and is tied by a purple handstamp.

Some collectors classify these types of revenue stamps as "credit stamps" used to show monetary or fiscal credit in the system that they support.