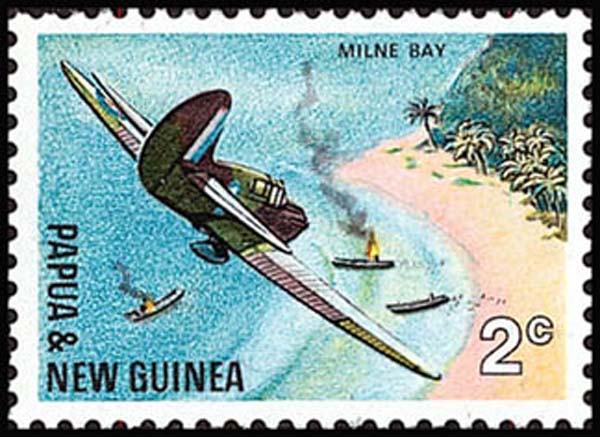 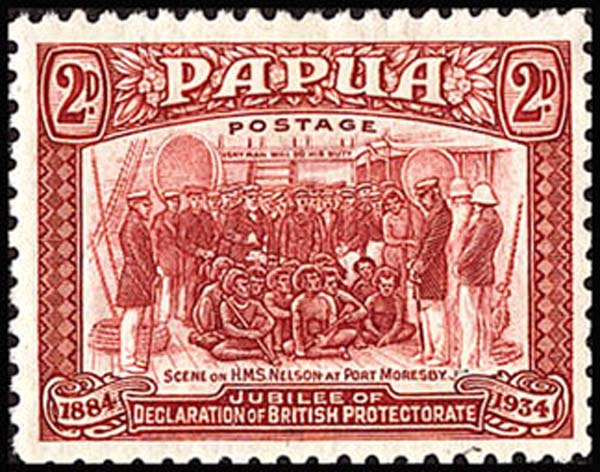 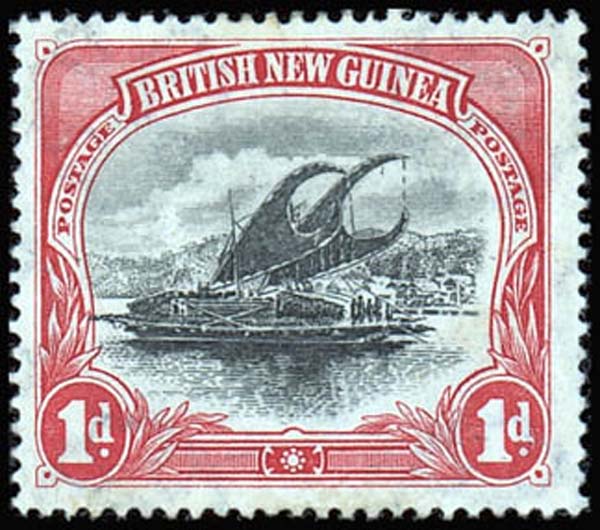 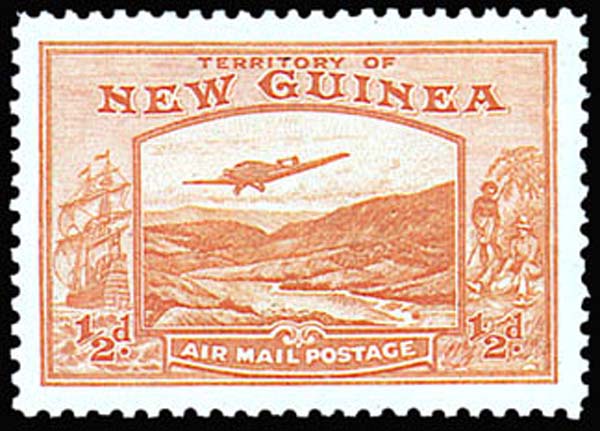 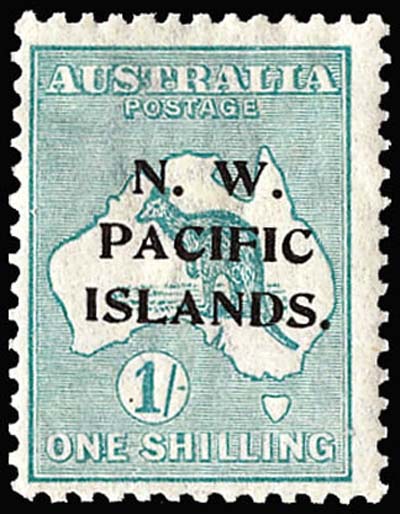 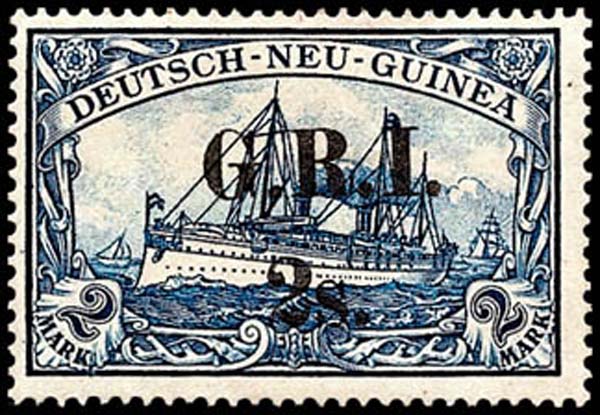 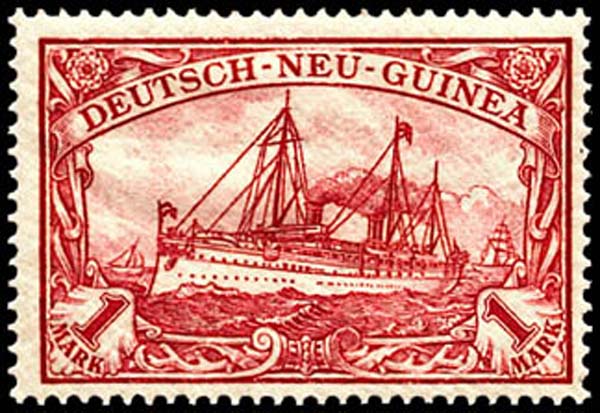 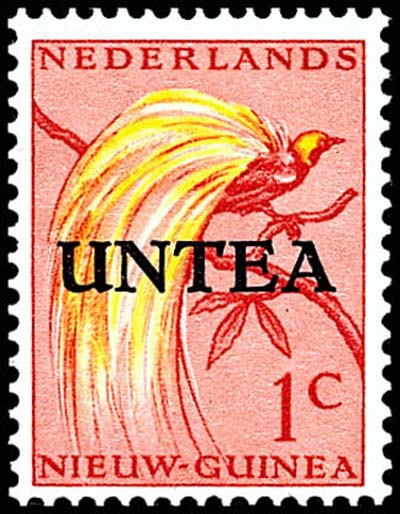 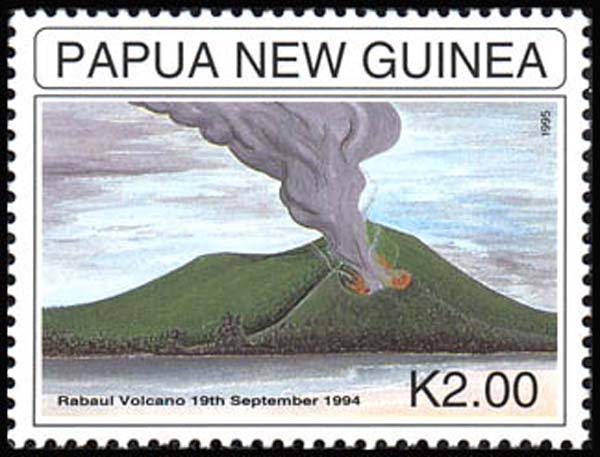 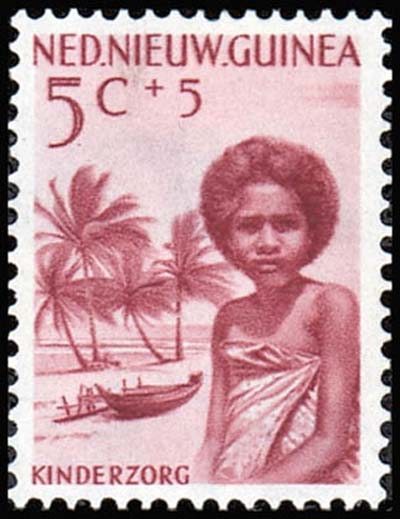 For a recent example, you need look no further than the breakup of the Soviet Union in 1990-91. The Soviet Union became a dead country and was replaced by 15 independent republics, each issuing its own stamps.

Stamp collectors define "dead countries" as those that no longer issue postage stamps.

Collectors of the stamps of the Soviet Union now have a clear beginning (1923) and a clear end to their collections (1991). Those who collected one or more dead countries absorbed into the Soviet Union (Armenia, Azerbaijan, Estonia, Georgia, Latvia, Lithuania, Russia and Ukraine) found that the countries were suddenly alive again.

Political changes much less dramatic than the breakup of the Soviet Union can still cause significant changes in stamps. The various territories and colonies of the island of New Guinea provide a fine example.

In 1885, a commission rather arbitrarily divided the 300,000 square miles of the island of New Guinea into three sections. Netherlands received everything west of 141 degrees east longitude, which became Netherlands New Guinea.

The eastern part of the island was divided roughly in half, with the northern part, including the Bismarck Archipelago in the Solomon Sea, becoming the colony of Deutsch Neu Guinea (German New Guinea).

This purely arbitrary division of the island set the stage for a complex philatelic history.

Netherlands New Guinea was administered from the Moluccas and used Netherlands Indies stamps.

In 1949, Netherlands Indies became independent as Indonesia. As a result, Netherlands issued the first stamps for Netherlands New Guinea in 1950. A 5¢+5¢ Papuan Girl and Beach Scene semipostal stamp (Scott B11) is shown in Figure 1.

These stamps are listed under West Irian in the Scott Standard Postage Stamp Catalogue.

In May 1963, administration was transferred to Indonesia. In 1969, Indonesia formally annexed the territory, now called Irian Jaya.

The story of the eastern part of the island of New Guinea is even more complex.

In 1901, German colonial Kaiser's Yacht Hollenzollern definitive stamps were issued for German New Guinea. A 1-mark carmine stamp (Scott 16) from the set is shown in Figure 3.

At the outbreak of World War I in 1914, British forces quickly occupied the colony and placed it under Australian military rule. German New Guinea became a dead country.

They were used on the island of Neu-Pommern, which was renamed New Britain. These stamps are listed under New Britain in the Scott standard catalog. They are difficult to collect, not only because they are scarce and expensive but also because forged overprints abound.

In 1915, Australian stamps overprinted "N.W. Pacific Islands" were issued and used in the former German colony for the duration of WWI. The stamps are listed in the Scott standard catalog under North West Pacific Islands. An overprinted 1sh blue Kangaroo and Map stamp (Scott 34) is shown in Figure 5.

After the war, the League of Nations mandated the area to Australia as the Territory of New Guinea.

Australia issued stamps for the Territory of New Guinea. The last set was issued in 1939. The stamps are listed under New Guinea in the Scott standard catalog. A ½-penny orange Plane Over Bulolo Goldfield airmail stamp (Scott C46) is shown in Figure 6.

The administration of British New Guinea was given to the British colony of Queensland in 1885.

In July 1901, British New Guinea issued a set of bicolor stamps featuring a vignette of a native trading canoe called a "lakatoi." The stamps, inscribed "British New Guinea," are listed under Papua New Guinea in the Scott standard catalog. A 1d Laktoi stamp (Scott 2) is shown in Figure 7.

In 1902, the newly formed Commonwealth of Australia assumed control of British New Guinea.

After World War II, Papua and the Territory of New Guinea were merged as a United Nations Trust Territory in 1949 and administered by Australia.

Australian stamps were used in both territories after the war and in the combined Trust Territory until 1952.

In 1972, the name was changed to Papua New Guinea, and the territory became self governing.

Your albums bulge with stamps that reflect political changes, border disputes, battles, occupations, annexations and treaties. If you take the time to delve into them, you will appreciate your stamp collection even more.