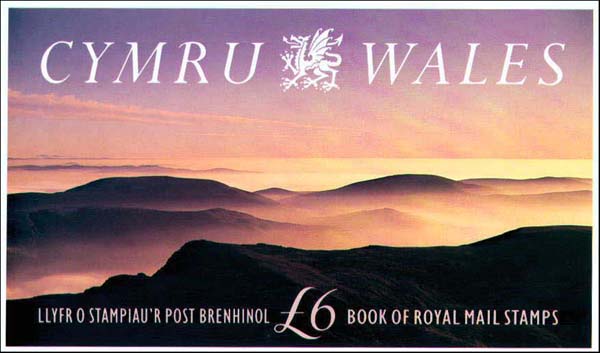 Figure 8. The cover of a British booklet promoting tourism and the beauty of Wales, a so-called prestige booklet. Click on image to enlarge. 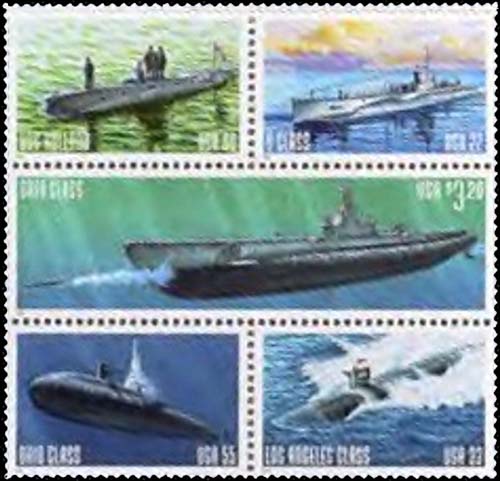 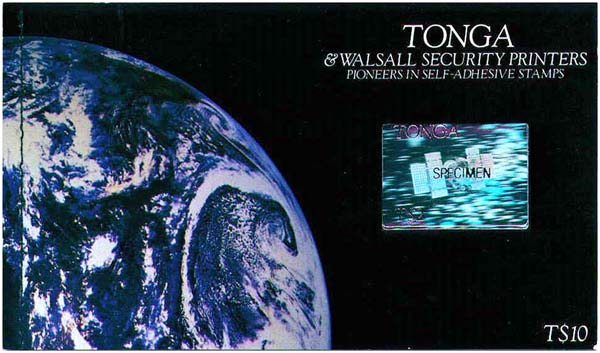 Figure 5. The cover of a 1969 Great Britain stamp booklet that also included recipes and color illustrations. Click on image to enlarge.

Figure 4. This Australian booklet contained stamps, an admission ticket to a stamp show and a public transportation pass. Click on image to enlarge.

Figure 3. The cover of this U.S. stamp booklet served as a free admission ticket to Ameripex, the international stamp exhibition held near Chicago in 1986. Click on image to enlarge.

Figure 2. A pane of 30 United States 1¢ stamps from a World War I booklet, issued for the American Expeditionary Force. Click on image to enlarge. 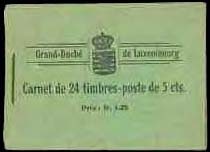 Figure. 1. The first postage stamp booklet issued by Luxembourg, in 1895. Click on image to enlarge.
Previous
Next

It is often difficult to foresee when an innovation will begin a trend that revolutionizes the way things are done thereafter.

One such innovation was launched by the tiny nation of Luxembourg in 1895, when its postal administration issued the world's first postage stamp booklet, shown in Figure 1.

The convenience of this format is self-evident. Stamp booklets fit easily in pockets, wallets or handbags, and they are not as unwieldy as sheets or panes of stamps.

The covers of a booklet provide protection for the stamps, and postal administrations soon realized they could offer advertising space on them to offset the production costs of providing stamps in handy booklet form.

It didn't take long for the convenience factor to be acknowledged by other stamp-issuing nations, and many other countries followed suit.

Issuing stamps in booklet form, however, created some technical challenges that had to be met and overcome.

The first problem was that of printing stamps in formats that would be compatible with cutting them into the smaller units called "booklet panes."

Some countries simply used ordinary sheets of stamps for booklets. The booklet panes were separated at the appropriate perforations, and part of the sheet's selvage was used to accept the binding thread or staple that held the cover to the stamps.

Other countries also used ordinary sheets of stamps, but ones with skipped rows of perforations. The stamps could be cut neatly along the rows to create a straightedge for one or more sides of the stamps made into booklets.

Still other countries use special printing formats only for booklets.

The desire of postal administrations to keep the accounting and sale of stamp booklets as simple as possible led to the practice of including one or more labels in some booklet panes. The labels kept the face value of booklet at a round number or near one. The nonstamp labels could also be used for advertising or instruction to mailers, such as "Use Zip Code" on some United States panes.

The need to bind booklets, to keep the panes from falling out, created another new challenge. Some early booklets were stitched along one edge. Others were stapled. Today many countries glue the panes in place.

Self-adhesive stamp booklets are often not really booklets at all. They might more correctly be called folders that house stamps. When folded, a self-adhesive pane's peelable backing becomes the outer cover of a booklet.

In the 1960s, U.S. booklet stamps began to be printed with phospor tagging. When activated by exposure to ultraviolet light, the tagging triggers machinery that sorts and faces letters.

Special booklets have been created for a variety of special purposes.

During World War I, the United States issued booklet panes of 30 1¢ or 2¢ stamps for use by military personnel serving with the Allied Expeditionary Force in France.

A pane of 1¢ AEF booklet stamps is shown in Figure 2. These highly desirable items rank among the gems of booklet and booklet pane collecting.

Australia produced booklets for Australian soldiers in Vietnam in 1967. The booklets had waxy covers to help protect the stamps against the humid, tropical environment of Southeast Asia.

Booklets have been created specifically for vending machines. As such, their composition has to comply with mechanical specifications.

Booklets have also been issued to commemorate or publicize an event.

Some booklet covers have served as admission tickets, such as the booklet, shown in Figure 3, issued in 1986 by the U.S. Postal Service. It publicized the international stamp show Ameripex, held near Chicago. Once the stamps were removed, the covers would gain the bearer free admission into the show.

In 1989, Australia took this idea a step further.

A booklet issued that year contained an entrance ticket to Stampshow in Melbourne as well as a Met Pass valid for Melbourne's public transportation system during the days of the show. The cover of this booklet is shown in Figure 4. The 10 stamps in the booklet depict a vintage Melbourne tram.

Collecting booklets provides a few extra challenges for collectors. Those who want to save a booklet intact as it was issued and released by the postal administration have a collection with the stamps usually hidden behind the booklets covers.

Some collectors overcome this by acquiring two of each booklet. One is kept intact while the other is exploded, meaning it is taken apart so all of its components, including the booklet panes, interleaving, covers and binding material, are displayed.

In 1969, Great Britain issued a revolutionary new stamp booklet that, in addition to containing the expected postage stamps, also included recipes and color illustrations of the finished culinary creation.

The booklet, the cover of which is shown in Figure 5, is titled "Stamps for Cooks".

This value-added concept in stamp booklet production has evolved into what is now known as a "prestige booklet," meaning a souvenir booklet with informational pages in addition to stamps." Prestige booklets have become increasingly novel and complex.

Many nations are issuing prestige booklets. One of the most complicated, and arguably one of the most interesting, was issued by Tonga in 1994.

This booklet, shown in Figure 6, has a windowed cover. Through the cover a holographic stamp is visible.

Within the pages of the booklet, the story of Tonga's wild and wonderful self-adhesive stamps unfolds. Also included are postally valid reproductions of earlier Tongan stamps.

The United States issued its first prestige booklet in 2000. The theme is U.S. submarines, and the booklet illustrates developments in submarine technology. A pane of five Submarines stamps (with selvage removed) is shown in Figure 7.

Neither of the U.S. booklets were widely distributed at local post offices. They were only available at philatelic windows and from the Stamp Fulfillment Services mail-order center in Kansas City, Mo.

Some of the most interesting prestige booklets are those that have the postal history of the issuing nation as the central theme, but subject matter seems limitless.

Attractive booklets have been issued to promote tourism, to honor a person, to bring attention to the arts and to promote conservation. The cover of a British prestige booklet promoting tourism and the beauty of Wales is shown in Figure 8.

The quality of prestige booklets is impressive. The idea behind them is that collectors will fall in love with them, buy them and keep them forever, thus enriching the coffers of the postal administration that issues them.

Booklets are important parts of philatelic history. With the addition of prestige booklets, those looking for color, thematic content and examples of stamp printing technology are well served.