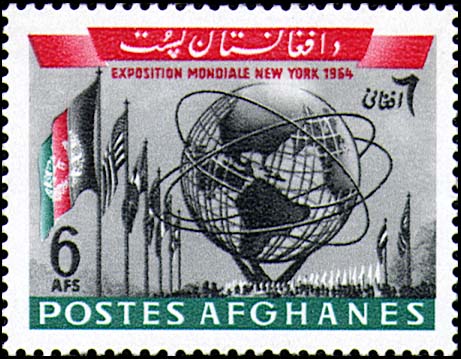 The U.S. flag appears on this Afghan stamp. 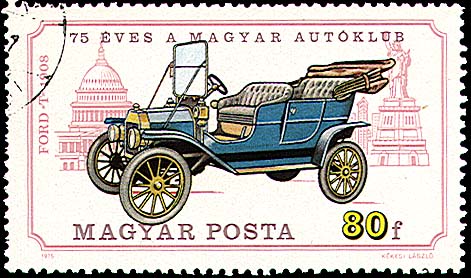 This Hungarian stamp pictures an American car, along with an American government building and a major U.S. monument. 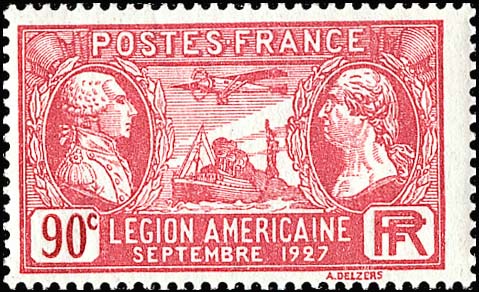 This 90c French stamp honoring the visit of the American Legion to Paris pictures Washington and the Spirit of St. Louis. 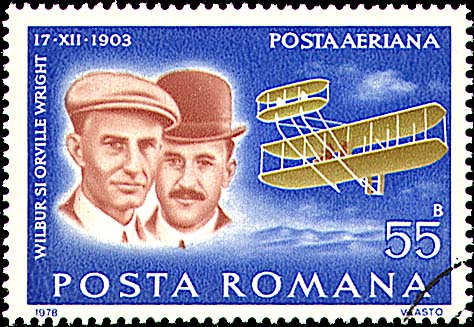 The Wright brothers and an early airplane are shown on this Romanian Aviation History stamp. 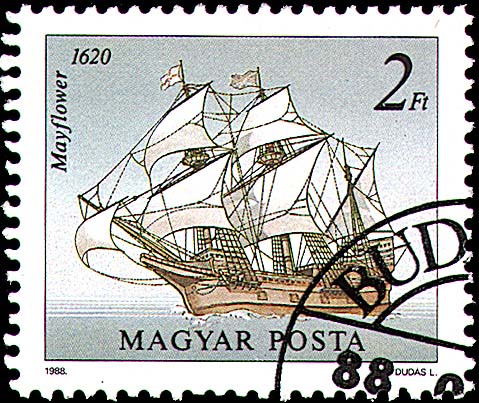 This 1988 Hungarian stamp pictures the Mayflower, in which the Pilgrims arrived in 1620. 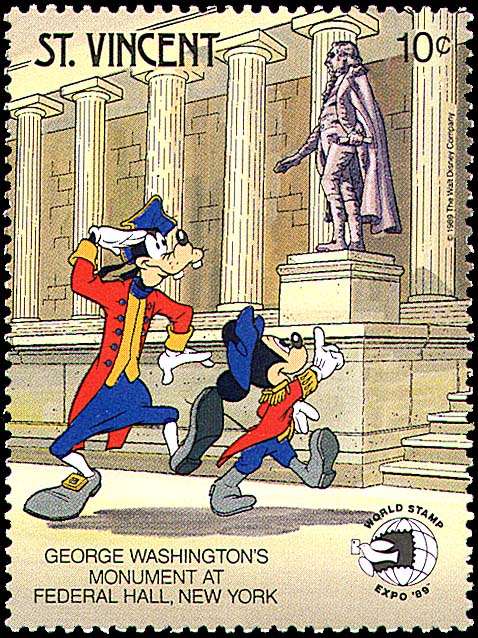 This 10¢ stamp from St. Vincent pictures Disney characters and a statue of George Washington. It was part of a set issued for the 1989 World Stamp Expo held in Washington, D.C. 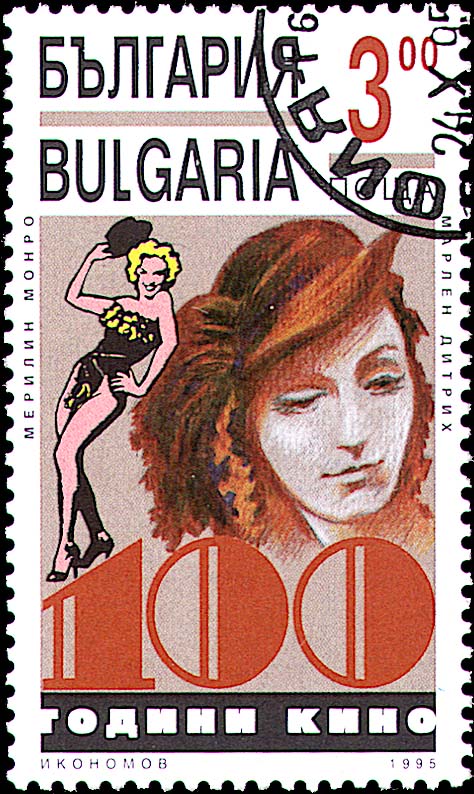 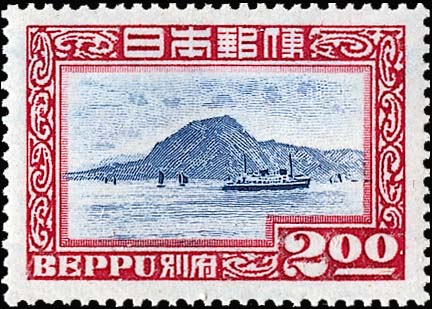 An Americana collection can extend to the most obscure of references. 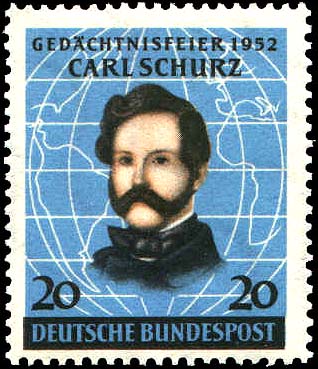 Carl Schurz, a significant figure in American history, appears on a stamp issued by his homeland. 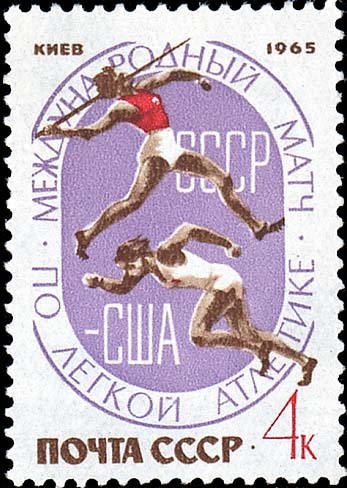 A U.S.-Russian sporting event is honored on this 1965 Russian stamp. 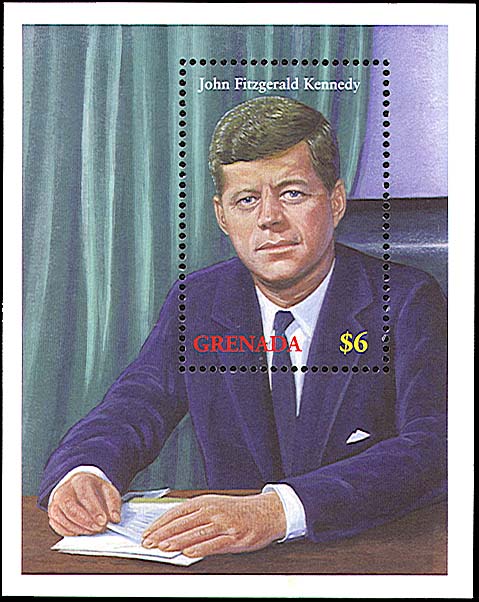 President Kennedy is a popular Americana subject on foreign stamps, such as this stamp of Grenada.
Previous
Next

Maybe you have a collection of United States stamps, and you want to branch out to some worldwide material but don't know where to begin.

Americana on stamps is a topical collecting area with a tremendous amount of versatility.Or maybe you have an accumulation of worldwide stamps, and you would like to give it some focus.

By definition, Americana is any subject about or relating to the United States. Obviously, such a definition is quite broad.

Of course, based on this definition, all United States stamps can be included in an Americana collection. The stamps of any dependencies, territories, historical allies or enemies can also be a part.

The beauty of an Americana collection is that it can be as broad or as narrow as the collector chooses. And the range of material available is mind-boggling.

For this column, however, the focus will be Americana on foreign stamps. Still, such a collection can be impossibly broad or very specific.

Foreign countries have long issued stamps with U.S.-related topics for a variety of reasons.

Some have historical justification, such as a French stamp picturing the Statue of Liberty. Some have no apparent purpose other than to appeal to large numbers of stamp collectors and bring in revenue.

Each of these areas can be further narrowed, focusing on a single president, such as John F. Kennedy, or a particular movie star, such as Marilyn Monroe or James Dean.

It was issued Dec. 31, 2001, as part of a U.S. Presidents set. However, the only other president included in the set is Ronald Reagan.

Many foreign countries have issued stamps picturing Kennedy. A collection of JFK stamps alone could be quite extensive, and this is a popular specialty.

The 3-lev stamp shown in Figure 2 is from Bulgaria. It pictures actresses Marilyn Monroe and Marlene Dietrich (Scott 3892). This stamp is also a possibility for the Kennedy collection. Kennedy was a friend of Monroe.

Bulgaria issued the set Oct. 16, 1995, to honor the centennial of motion pictures. Nearly all stamps in the set are appropriate for an Americana collection. It also includes stamps picturing Charlie Chaplin, Mickey Mouse and Humphrey Bogart.

Mickey Mouse and the other Disney characters are an extremely popular part of Americana. Some collectors might shy away from such stamps, however, because the topic is heavily commercial.

The 10¢ stamp illustrated in Figure 3 is part of a set from St. Vincent that pictures Disney characters and U.S. national monuments.

The stamp in the picture shows Mickey Mouse and Goofy with a statue of George Washington at Federal Hall in New York City. The set was issued for the 1989 World Stamp Expo, which was held in Washington, D.C. Clearly, this set belongs in an Americana collection for several reasons other than the obvious Disney connection.

Figure 4 shows a stamp that pictures the Statue of Liberty and the U.S. flag. This 1-yuan stamp was issued by China July 7, 1945, as part of a set of six to commemorate the signing of a treaty by Great Britain, China and the United States in 1943.

The historical significance and the U.S. symbols pictured are both reasons that this stamp could appear in a variety of Americana-theme collections.

The Statue of Liberty alone is enough to build an entire collection. For history buffs or political junkies, U.S. treaties would be an interesting subject for a collection of worldwide stamps.

For a collection of foreign stamps based on significant events in U.S. history, the stamp shown in Figure 5 would certainly be appropriate.

This 2-forint stamp from Hungary (Scott 3132) pictures the Mayflower, the ship used in 1620 to convey a colony of Pilgrims to Northern Virginia.

This stamp was issued June 30, 1988, as part of a Ships set. Also included in this set is a stamp picturing the Santa Maria.

An Americana collection also could focus on ships on foreign stamps.

Aircraft is another popular subtopic of Americana.

Orville and Wilbur Wright, along with their Flyer A plane, are shown on the Romanian stamp illustrated in Figure 6.

The stamp shown in Figure 7 would fit nicely into an aircraft-based Americana collection, as well as in several others. The 90-centime stamp (Scott 243) issued by France Sept. 15, 1927, commemorates the visit of American Legionnaires to Paris.

The stamp pictures Lafayette and George Washington along with the SS Paris and Charles Lindbergh's Spirit of St. Louis, which he flew to Paris in May 1927 in the first nonstop solo transatlantic flight in history.

The Hungarian stamp illustrated in Figure 8 shows not only an American car, the Ford Model T, but also the U.S. Capitol building and the Statue of Liberty.

The 80-filler stamp (Scott 2357) was issued as part of a set celebrating the 75th anniversary of the Hungarian Automobile Club.

This stamp includes a U.S. flag in its design. The flag appears in many foreign stamps and could easily be the focus of a collection.

This stamp also celebrates a world event that occurred in the United States, so it is a good candidate for an Americana collection.

Sports are always a popular collecting area. One way to narrow this broad collecting area is to look for representations of U.S. athletes or sporting events on foreign stamps.

A good stamp for such a collection is shown in Figure 10.

Americana research can be greatly aided by membership in the Americana Unit of the American Topical Association.

The German stamp shown in Figure 11 commemorates the centennial of Carl Schurz's arrival in the United States (Scott 691).

According to Americana on Foreign Stamps, Vol. 1, published in 1967 by the ATA, Schurz was a statesman, editor and writer.

Schurz was once editor-in-chief of the New York Post. He has a park named for him in New York City.

Historical figures who immigrated to the United States and played significant roles in American history are often commemorated on the stamps of their homelands.

The ATA handbook also states that Schurz was U.S. Minister to Spain, commanded a division in the Civil War, was a senator, secretary of the interior and later, head of the National Civil Service Reform League.

Of course, this information can be found elsewhere.

Like so many other topics, an Americana collection can reach levels so obscure that finding the United States reference is like a game of Six Degrees of Separation.

Here, the research of the Americana Unit is invaluable.

The Japanese stamp shown in Figure 12 is mentioned in the handbook. It is one of a set of two.

The Scott catalog describes this stamp (Scott 446) only as "Steamer in Beppu Bay."

According to the handbook, the ship pictured on the stamp is the SS Koan Maru. See the U.S. connection? No?

The handbook goes on to explain that the air conditioning work on the ship was done by Carrier Marine Refrigeration and Air Conditioning Corp. — of the United States. Wasn't it obvious?