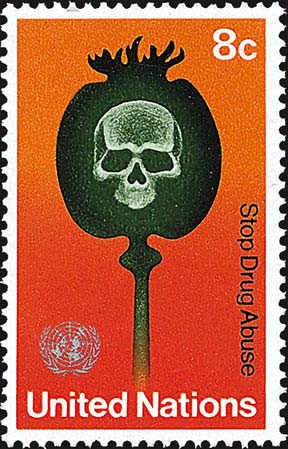 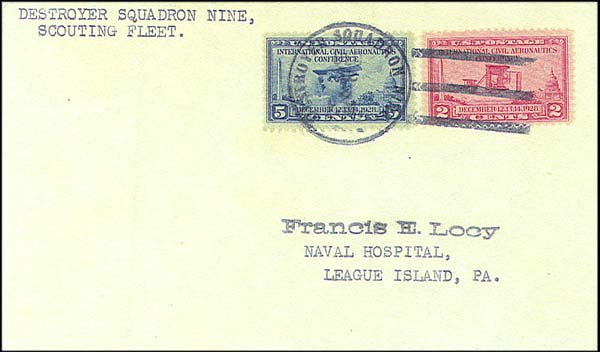 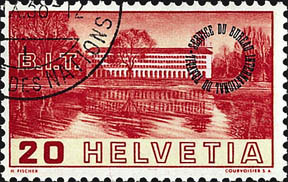 Figure 3. A cover from the USS Utah (BB 31), postmarked May 3, 1930, with a typewritten four-line cachet for Herbert Hoover's Good Will Cruise to South America. Click on image to enlarge. 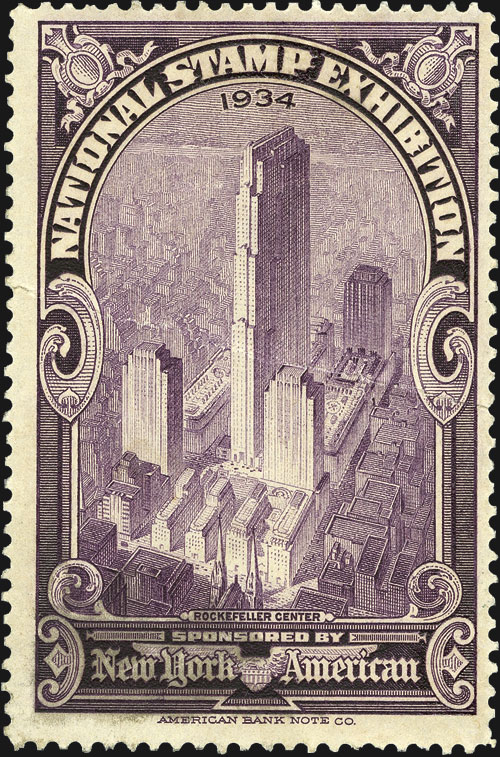 Figure 2. This cover mailed from the USS MacLeish bears an unusual postmark made by an undated type 3s cancel that is missing the top killer bar. The ship's device had no date. A straightline datestamp added the date inside the dial. Click on image to enl 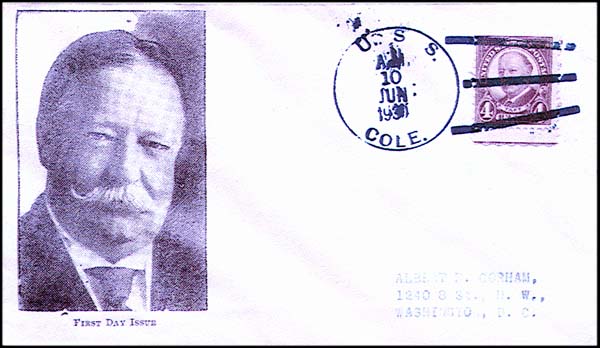 Figure 1. A naval cover produced by collector Al Gorman that was posted June 10, 1930, aboard the USS Cole. Click on image to enlarge.
Previous
Next

The first naval cover collectors were members of the International Postal Marking Society who sent stamped, addressed envelopes to U.S. Navy ships to obtain strikes of the ships' postmarks.

"Doc" Locy, a naval surgeon is known for developing in 1929 the classification system for U.S. Navy postmarks that is still in use today.

The cancel types were modified slightly with the fifth edition of the Catalog of United States Naval Postmarks published in 1997 by the Universal Ship Cancellation Society.

All references to cancellations types in this article are to the Locy system as modified in the 1997 catalog.

The basic part of a naval cancellation is the dater circle, called the "dial."

It has slots at the center for insertion of date slugs.

The name of the ship or a generic U.S. Navy marking is molded into the dater at the top or at the top and bottom.

To the right of the dial is the "killer": three or four bars, a geometric pattern, or some wavy or straight lines used to cancel the stamp and prevent its reuse.

Some naval cover pioneers, namely Gorman, Grandy and Crosby, are familiar to cover collectors from their production of first-day covers.

Gorman used an envelope with a printed cachet for the 4¢ President William H. Taft definitive stamp, Scott 685, to make the first-day cover shown in Figure 1.

The cover was postmarked aboard the destroyer USS Cole (DD 130) on June 10, 1930, six days after the stamp's first day of issue. The cover is overfranked by 2¢.

This postmark is unusual. The cover was postmarked using the ship's type 3s cancel, with the top killer bar missing.

Normally the date is inserted in the dial of the cancel, but for this cancel, the date Aug. 8, 1931, is provided by a straightline datestamp struck inside the dater section of the cancellation.

"Bones" Crosby, a retired Navy chief petty officer, started collecting battleship cancels and became acquainted with many of the mail clerks aboard the battleships.

The early cover from the mail clerk aboard USS Utah (BB 31), shown in Figure 3, was posted May 3, 1930. Jack Denison, the mail clerk, documented Herbert Hoover's 1930 Good Will Cruise to South America with a four-line typed cachet.

The cancel's year date is illegible, but it is known to be 1930 from the type 8 machine cancellation on the reverse, probably added as a favor to the retired chief.

My favorite cover, shown in Figure 4, is addressed to Locy, himself.

The cover was backstamped with the receiving stamp and cancel of the U.S. Naval Hospital, League Island (Philadelphia), Pa.

William Hornbeck, an early naval cover exhibitor, was a film editor who lived in Hollywood, Calif.

He sent for naval covers during the late 1920s. Thanks to him, we have naval cancels from those post-World War I destroyers.

Whenever I see the holiday standard It's a Wonderful Life, I always think of Bill Hornbeck. He was nominated for the Oscar for best film editor for this movie at the 1946 Academy Awards.

Hornbeck used first-class postage on most of his covers. For some unknown reason, he placed his address handstamp on the left side of the envelopes. In 1927-28, he liked to use the 2¢ White Plains stamp, Scott 629, on his covers.

A rare exception was his use of the 1½¢ President Warren G. Harding imperforate stamp, Scott 576. The 1½¢ cover shown in Figure 5 was posted aboard the USS McFarland (DD 237) on Feb. 18, 1928, while the destroyer was assigned to the Asiatic Fleet.

For economy, many collectors used the 1½¢ stamp during the Great Depression. They would place an advertisement or a piece of newspaper inside the unsealed envelope so that it would qualify for the third-class rate for printed matter.

In some cases, the mail clerk would follow postal regulations that required that third-class mail cancellations be undated. However, it is rare to find such a third-class naval cover with an undated cancel.

By year's end, Briddell had produced six bulletins for 49 collectors. Each bulletin had information on ship movements and the names of some of the Navy mail clerks assigned to the ships.

One mail clerk familiar to cover collectors is Harry Moore, who canceled mail aboard the frigate USS Constitutionduring its famous 1931-34 cruise.

A rival group of cover collectors, the American Naval Cancellation Society, was established in 1935.

Marshall Hall founded the ANCS after he lost the USCS election to Dean Bartley.

Cachets depicting holidays and naval events began to appear in the early 1930s to enhance the appearance of covers. Hall took some of the best cachet sponsors with him when he bolted from the USCS.

ANCS covers were often canceled aboard ship by these mail clerk society members.

Major cities such as Detroit, Seattle, Honolulu and Philadelphia all had both a USCS chapter and an ANCS cachet crew. New York City had the Farragut Chapter of the USCS, while ANCS members on the other side of the East River were known as the Brooklyn Crew.

The outbreak of WWII nearly sank the naval cover hobby when the chief of naval operations forbade the canceling of event covers for collectors.

Prior to the war, Navy ships began using the type Z cancel for security reasons. This cancel bore "U.S. Navy" in the dial rather than the ship's name.

Collectors in both societies kept the hobby afloat by sending covers for cancellation to Navy shore stations, which still showed the name of the installation in the cancel. They also began to collect patriotic covers used by sailors to mail letters home.

Today the USCS remains very active, with more than 1,450 members and 25 chapters.

The ANCS fell apart after several years of infighting among the officers. It disbanded during the Korean War, and much of the membership returned to the USCS fold.

During the mid-1960s, the USCS began having yearly conventions sponsored by local chapters.

This period saw a renewed interest in naval covers because of the U.S. space flights, polar expeditions and the building of nuclear submarines.

USCS chapters and individuals including Morris Beck and Taz Nicholson produced covers with printed cachets for many building events, holidays and other naval events during the postwar years.

Today, the USCS publishes a monthly journal, the USCS Log, dedicated to the study of naval and maritime covers.

The journal has a monthly "For Beginning Members" feature that has helpful tips for new collectors. There are also regular columns devoted to foreign navy covers, submarine covers and U.S. Coast Guard news.

Naval cover collecting is a fascinating area. Even if you have no direct connection to the Navy, you might find a cover from your grandfather's battleship, your father's tin can (destroyer), your brother's submarine or your sister's aircraft carrier.