Locals include government and private stamps 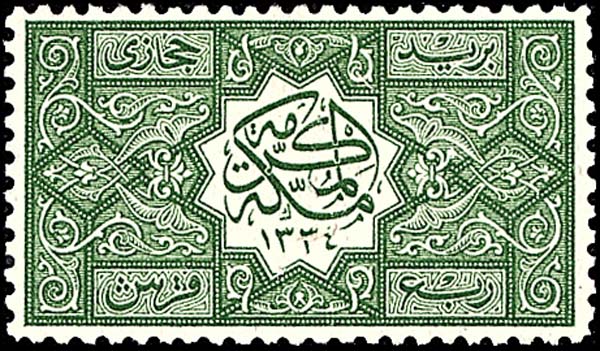 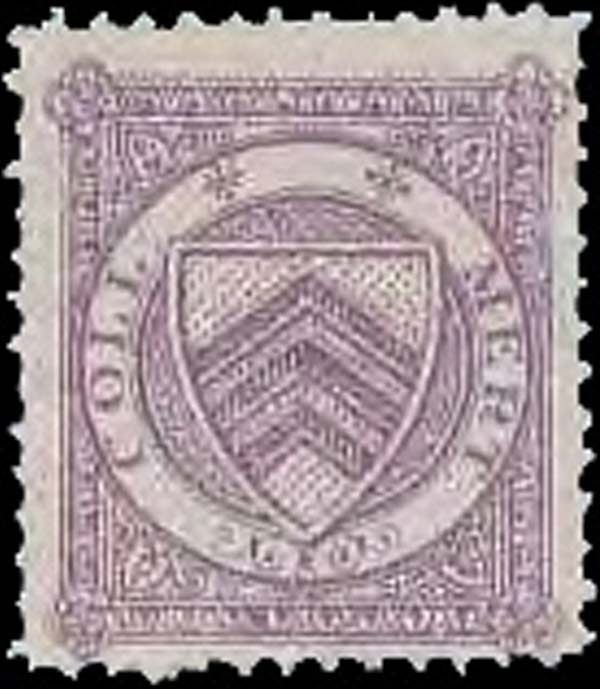 Figure 8. A Merton College, Oxford stamp from 1883. Click on image to enlarge. 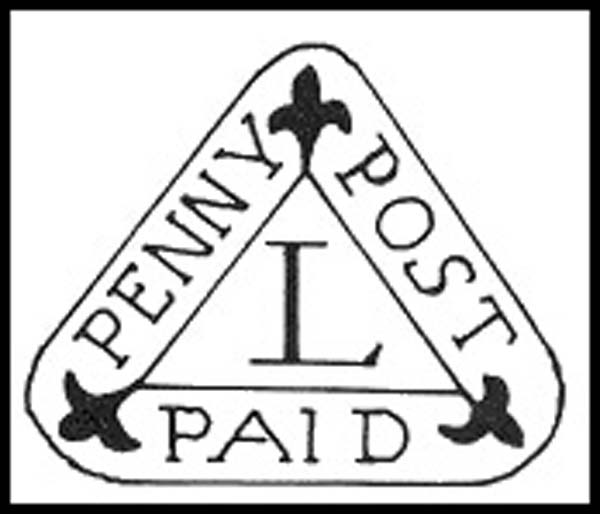 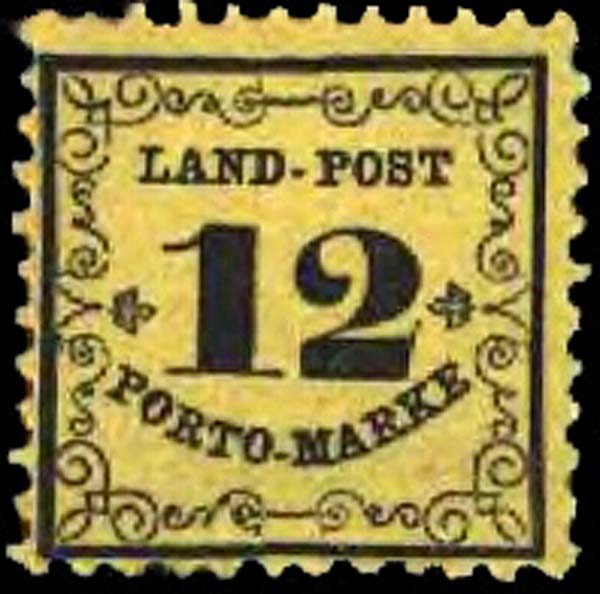 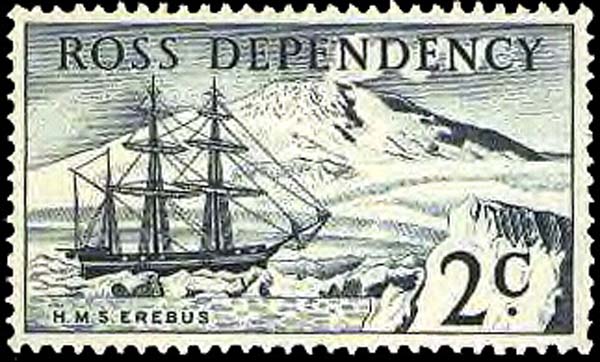 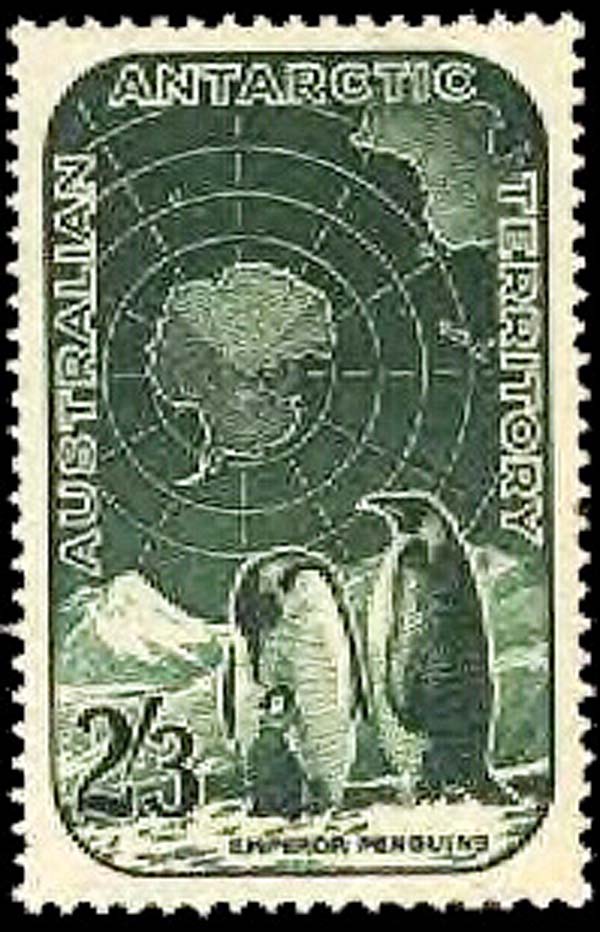 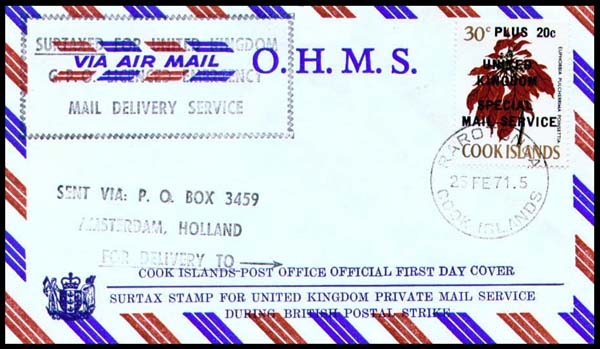 Figure 3.This local post cover from the 1971 British mail strike bears a surcharged and overprinted stamp from Cook Islands. The cover will surely confound future collectors. Click on image to enlarge. 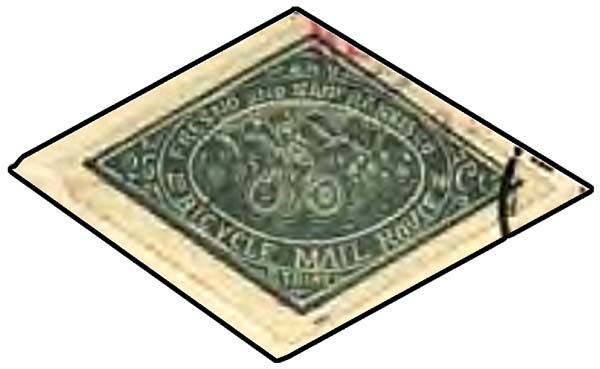 Figure 2. This Fresno and San Francisco Bicycle Mail stamp, Scott 12L1, was used to deliver mail during a railway workers strike in 1894. Click on image to enlarge. 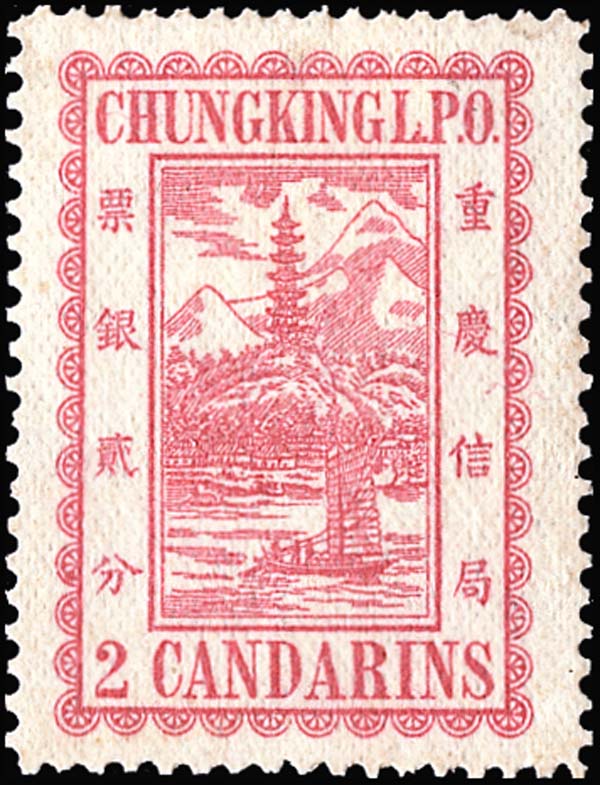 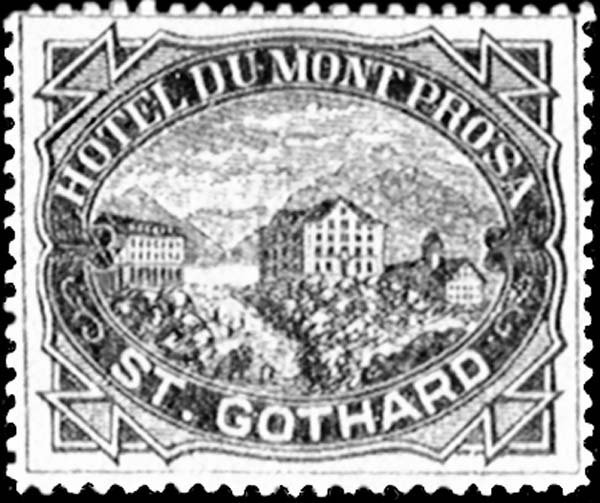 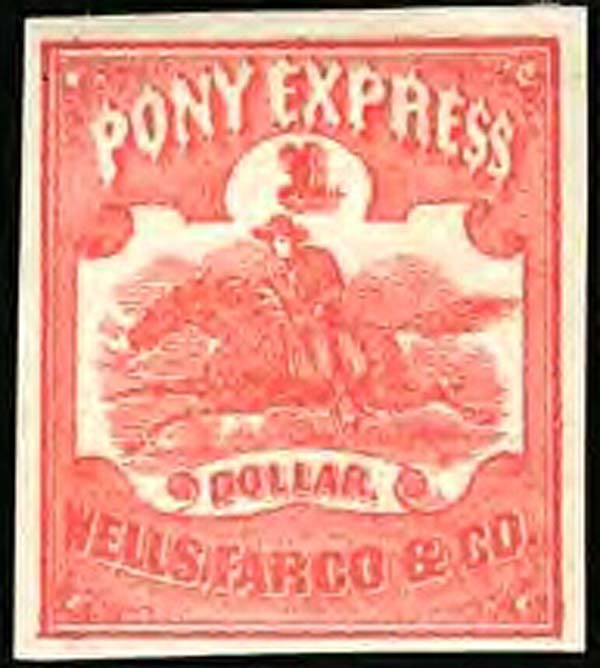 In the parlance of the Scott catalogs, a stamp listed with an "L" prefix is a local postage stamp.

The locals listed by Scott are those that were issued, usually officially, by postal authorities for use in a specific region, or a limited postal system or city, but that were not valid for national or international delivery.

There are, however, many thousands of other local stamps that were issued by private carriers, corporations, organizations or individuals.

In the middle of the 19th century, local posts were thriving in the United States. Private city delivery and express services issued adhesive stamps for use on letters and packages. The stamps that were used in cities both large and small are listed in the Local Stamps section of the Scott Specialized Catalogue of United States Stamps and Covers. Also listed there are the express company stamps, including the famous Wells, Fargo pony express stamps.

The pony express began in April 1860. Its purpose was to reduce the time it took for mail communications cross the country to San Francisco, which, until the pony express, took a month by sea via Panama.

The pony express operated between St. Joseph, Mo., and Sacramento, Calif. While an estimated 35,000 letters were carried, the service was financially unsuccessful and ended in 1864. Covers carried by the pony express are rare and command high prices. A slightly more economical alternative are the local stamps used on the letters, such as the $1 red Wells, Fargo and Co. stamp, United States Scott 143L3, shown in Figure 1.

Occasionally local stamps were issued in response to a strike that interrupted regular mail service.

An example is the Fresno and San Francisco Bicycle Mail, which operated July 6-18, 1894, while the American Railway Union went on strike and refused to move trains that included Pullman cars.

In those days, that was nearly every train, and as a result, mail was held up.

A Fresno and San Francisco Bicycle Mail stamp, Scott 12L1 is shown in Figure 2. The post carried approximately 380 letters before the strike ended.

When mail carriers have gone on strike, entrepreneurs have often filled the void. In 1971, postal workers in Great Britain went on strike. Within days, hundreds of local posts began operation, many of which issued their own stamps. The strike lasted from Jan. 20 through March 8, 1971.

The strike-mail cover shown in Figure 3 surely is a collectible that will confound the collectors of the future.

The cover bears a Cook Islands stamp that was overprinted and surcharged for use by a strike post. The overprint reads "Plus 20c United Kingdom Special Mail Service."

The cover was postmarked Rarotonga, Cook Islands, but a boxed cachet on the cover says the piece is "Surtaxed for United Kingdom G.P.O. Licenced Emergency Mail Delivery Service."

In addition to private delivery services, there are many other types of local stamps.

Both Australia and New Zealand have stamps issued in the names of their Antarctic research bases. Scott lists them as locals.

Unlike true local stamps, however, these stamps are good for prepayment of postage for mail delivery both nationally and internationally.

Germany had many locals, few of which are listed in the Scott catalog.

Among those Scott lists are Baden's rural postage due stamps, listed with the letters "LJ" as a prefix.

A very long list of cities and towns within Germany had private courier, parcel or express services. Their stamps and postal stationery are outside the scope of the Scott catalog, but they can be found in specialized catalogs.

Perhaps the most famous British local post was Dockwra's Penny Post that operated in London during 1680-82. William Dockwra, a customs examiner, charged one penny to carry letters and parcels weighing less than a pound to addresses throughout London and Westminster.

Dockwra's local penny post was the first to use postmarks, one of which is shown in Figure 7, to show prepayment of postage. His post was also the first to use a flat rate for services, and this served as a model for later postal reforms.

Two of Britain's great universities, Oxford and Cambridge, established messenger services between their various colleges. Each college had its own adhesives, and in some cases, postal stationery and parcel stamps.

British college stamps are a popular, albeit challenging, field of endeavor for collectors. A Merton College, Oxford stamp of 1883 is shown in Figure 8.

A very large section in the Scott catalog listings for

Saudi Arabia is devoted to locals of Hejaz.

Hejaz was a sanjak (province) of the Ottoman Empire. It began issuing stamps in 1916 when the sharif of Mecca proclaimed its independence.

The first stamps of Hejaz were designed by T.E. Lawrence (Lawrence of Arabia), a British officer sent to assist the Arabs in their revolt against the Turks.

In the 19th century, Swiss hotels were often built in remote mountain districts to provide secluded and restful vacations.

Some were so remote that they were not serviced by the Swiss postal system, so the hotels provided private postal services for the convenience of the guests.

The hotels issued stamps to pay for carriage of the mail from the hotel to the nearest Swiss post office. These hotel local post stamps are listed in the German-language Zumstein Swiss Specialized Catalog, Vol. 2, and in the Amateur Collector's Swiss catalog, a dealer price list.

The Shanghai and China treaty ports stamps are examples of truly local Scott-listed stamps that are not prefixed with the letter "L."

European mercantile settlements in China in the 19th century established municipal governments in treaty ports that were virtually independent of Chinese control.

Many of these municipal governments established local post systems for internal mail delivery. Eventually a postal system was developed to deliver mail between the various treaty port cities.

The Shanghai local post and treaty port local post stamps are listed without prefixes after the regular listings for China in the Scott Classic Specialized Catalogue of Stamps and Covers, 1840-1940.

Many so-called local posts are in operation today. Some are just for fun, while others raise money for charitable purposes.

Still others actually provide a real and necessary service. A local post can be as simple as a grade school system for delivering valentines or as complex as a city courier service. Collecting local post stamps and covers gives an added dimension to a stamp collection, whether the stamps are listed in the Scott catalogs or not.