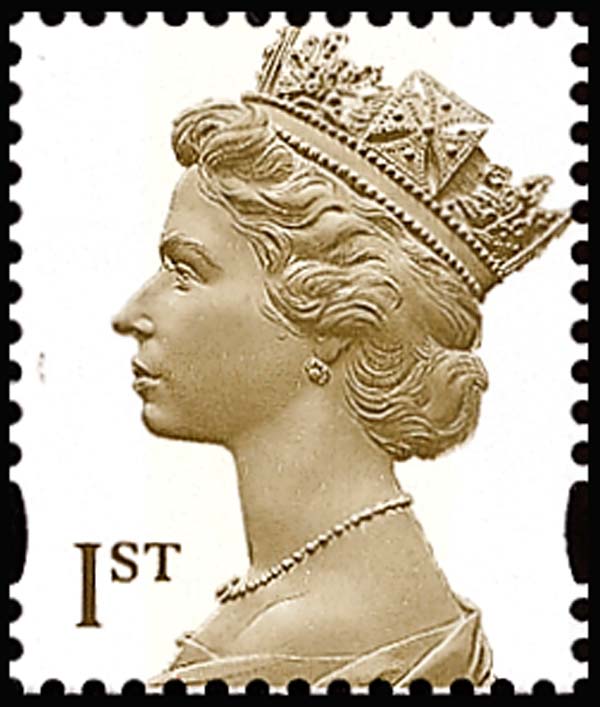 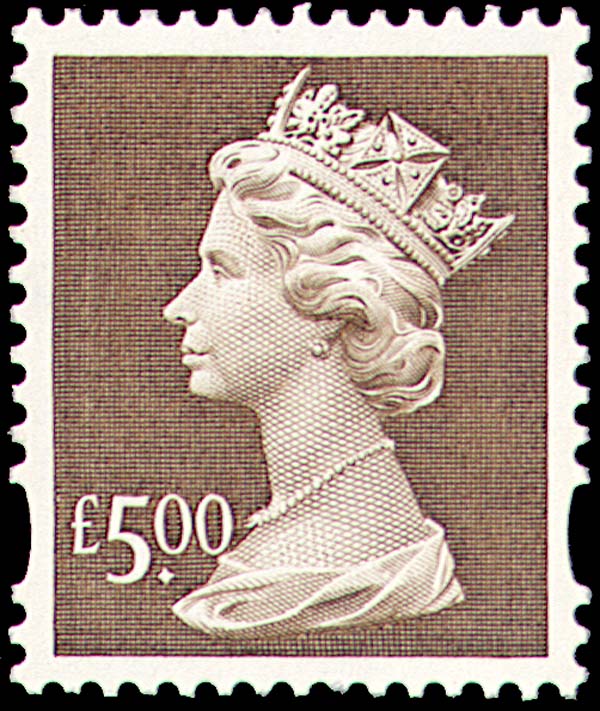 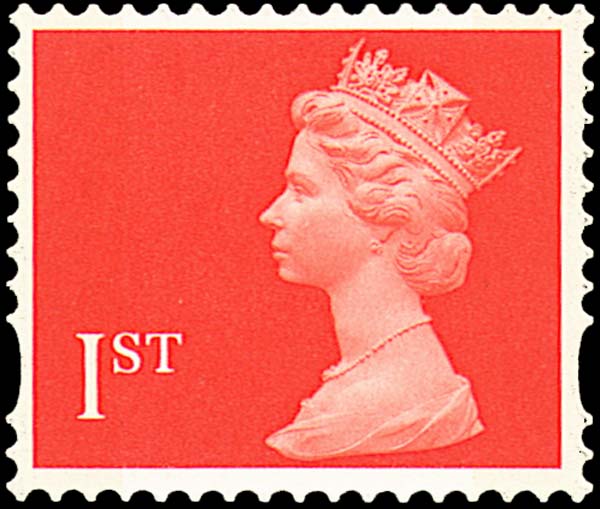 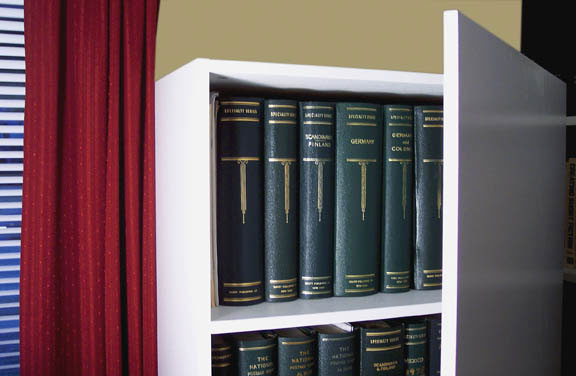 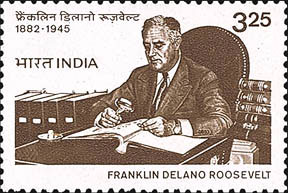 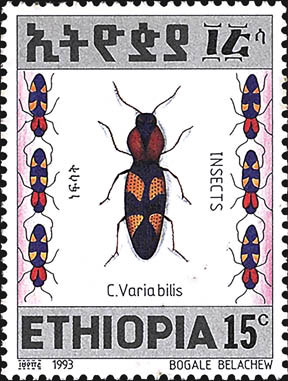 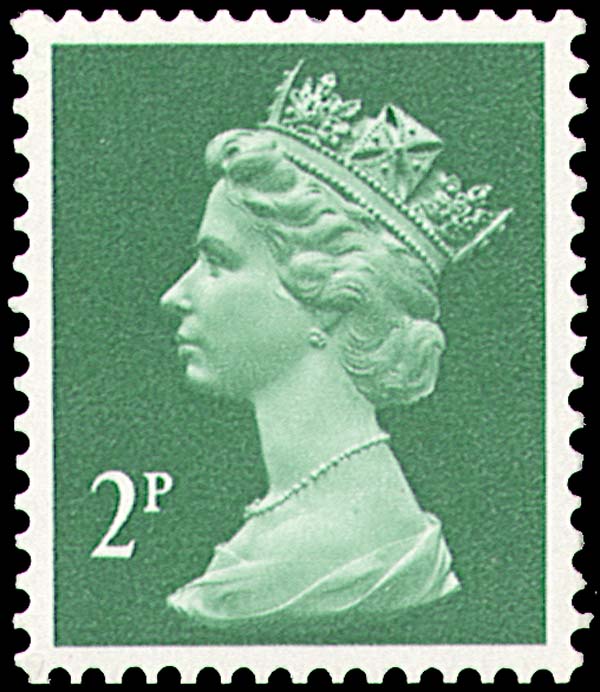 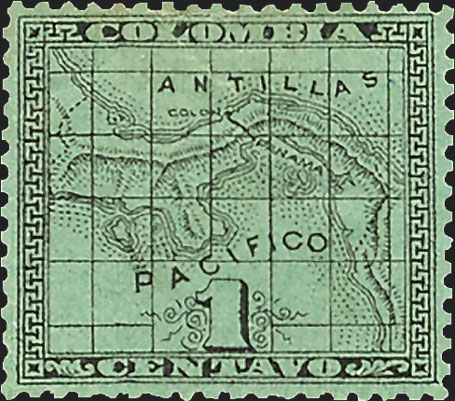 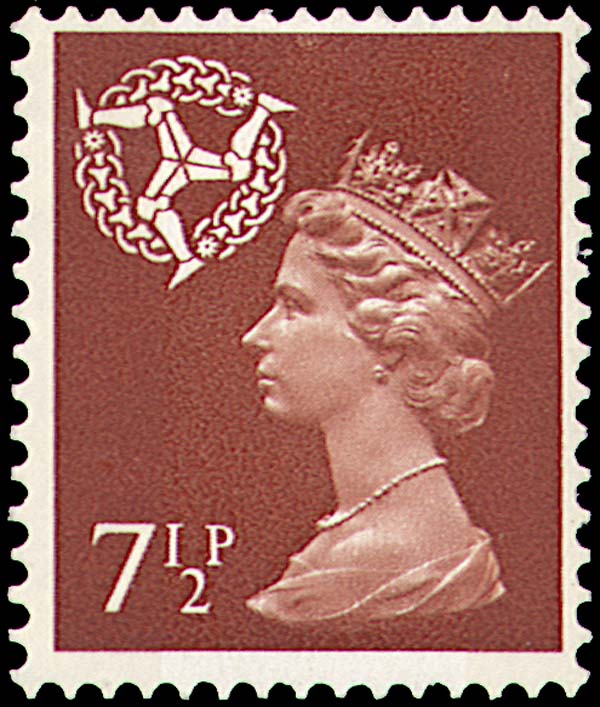 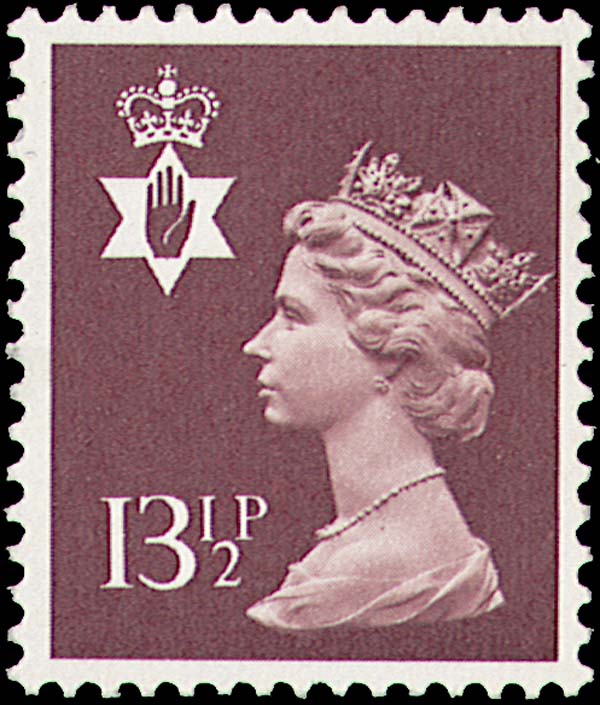 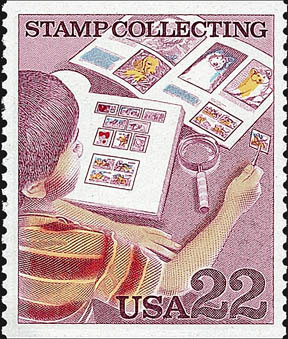 Too often I hear collectors say they are losing interest in collecting and are on the verge of giving up.

I have never understood this point of view. My problem is that I have to fight the urge to collect, well, everything.

But for those for whom the thrill is gone, any number of collecting opportunities are available besides one-of-each collections of mint U.S. stamps.

The Great Britain Machin definitive stamp series is just one of those finite, interesting and challenging collecting areas that ennui-plagued collectors should look into.

Machin (pronounced MAY-chin) stamps are named after Arnold Machin, the sculptor of the plaster bas-relief portrait of Queen Elizabeth II that appears on the stamps.

One of the great things about a collection of Machin stamps is that it can be as basic or as complex as the individual collector desires to make it.

Other advantages are that the stamps are widely used, are readily available, have been studied in depth and enjoy a fair amount of specialist literature.

The first Machin stamps were issued in 1967. The stamps, with some modification to design and production techniques, are still in use today.

The first stamps were issued in sterling currency (usually referred to today as predecimal currency) in values from ½ penny to £1. The ½d to 1/9d stamps were small definitive stamps. The 2/6d to £1 stamps were larger in size.

In 1970 the world lost some of its charm when Great Britain introduced a currency reform under which the shilling went the way of the dodo and the pound was decimalized to contain 100 pence.

Of course, no Great Britain shilling-value stamps were issued after 1970. The £1 predecimal and decimal stamps are distinguishable from each other by the shape of the pound sign and the numeral of value.

Starting with its 2000 edition, the Scott Standard Postage Stamp Catalogue began listing all Machin stamps in the back of the book, after the regional stamps for the United Kingdom's four constituent nations and before British stamp booklets. The stamps are listed with the prefix "MH" (Machin Head).

The Scott revision of the numbers not only collected the Machins in one place for ready reference and easy identification, it also assigned a major Scott number to each Machin stamp.

This was a real problem for collectors (me included) who collect Machin stamps postally used.

Many of the visibly or measurably different stamps that I found in kiloware mixtures did not have a major Scott number and lacked a place for mounting in the ScottGreat Britain Speciality Album.

These eight stamps are distinguishable from each other by one or more of the following characteristics: different design types, different printing methods, different colors or different gauge of perforation. Yet only Scott MH25 and MH29 were given major Scott numbers.

Most of the design types differ in the size, shape or placement of the stamp denominations.

These design types are clearly illustrated in the Scott catalog listings as well as in the Scott Great Britain Machin Head Definitives Specialty Album pages.

for high-value Machin stamps by making them taller and greatly increasing the size of the portrait shown on the stamp.

For the 150th anniversary of the Penny Black stamp in 1990, the British post office issued definitive stamps that feature the Machin portrait alongside the portrait of Queen Victoria used on the world's first postage stamp, the "Penny Black."

Collectors often refer to these stamps as the "double-heads." A 29p deep rose-lilac double-head stamp, Scott MH196, is shown in Figure 5.

Unlike American nondenominated stamps, British no-value-indicated stamps are always good for the first- or second-class letter rate, regardless of subsequent rate increases.

In 1997 the Machin design was redrawn with finer detail.

For this new series, the high-value stamps denominated £1.50 to £5 were engraved and were made the same smaller size as the lower-value stamps.

Regional Machin stamps have been issued for Northern Ireland, Scotland and Wales and Monmouthshire. These stamps are listed following the general Machin stamp listings.

Northern Ireland Machin stamps are listed with the prefix "NIMH." They can be identified by the Red Hand of Ulster and six-pointed star to the left of the queen in the stamp design.

Welsh Machin stamps are listed with the prefix "WMMH." They are distinguished by the Welsh dragon device to the left of the queen in the stamp design.

In 1971, four Machin stamps were issued by the Isle of Man, an internally self-governing dependency of the British Crown, which is not a part of the United Kingdom.

These stamps are listed with unprefixed numbers in the general listings for Manx stamps. Manx Machin stamps are identified by the "Tree Cassyn" or three-legged pagan sun symbol of the island.

You can also collect Machin stamps as complete booklets or booklet panes.

As it stands today, the Scott catalog listing is a good reference for a basic collection of Machin stamps.

Once you are ready to move beyond the Scott-listed stamps, there is a wealth of information available to assist in developing a specialized collection.

And the ultimate is The Complete Deegam Machin Handbook. You can find just about anything you ever wanted to know about Machin stamps in its 1,272 pages in two volumes.