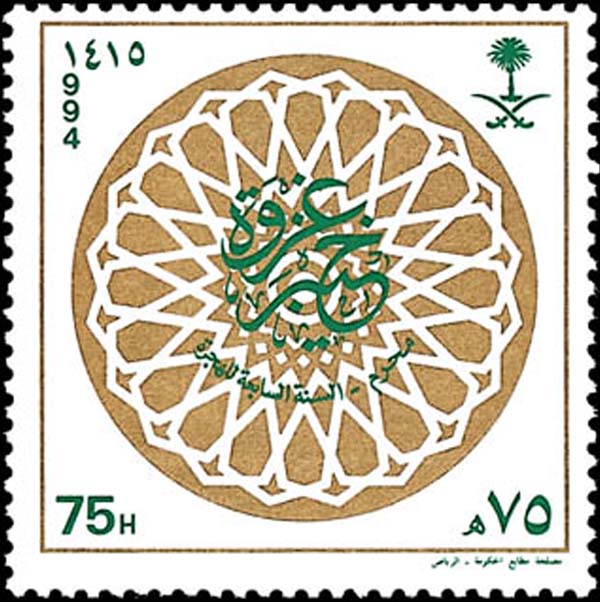 Figure 7. Saudi Arabian stamps inscribed only in Arabic, such as this 75-halalas Battle of Kaben stamp, can be recognized by the palm-tree-above-crossed-swords emblem of the kingdom, at the upper right. Click on image to enlarge. 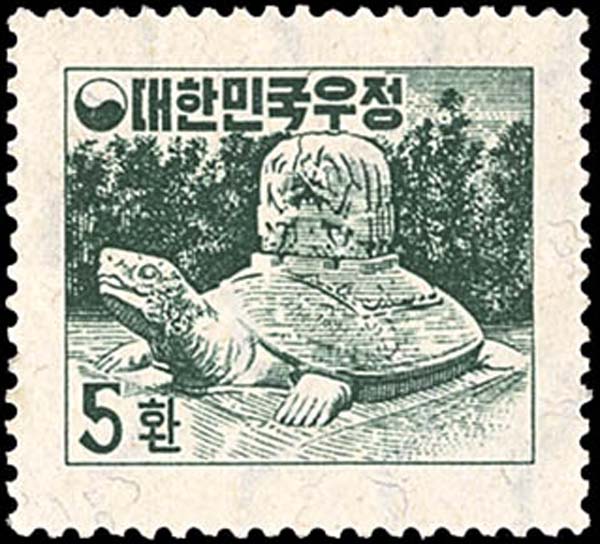 Figure 6. Most Korean stamps, such as this 5-hwan Tombstone stamp, have the national yin-and-yang symbol at the beginning of the country name inscription. Click on image to enlarge. 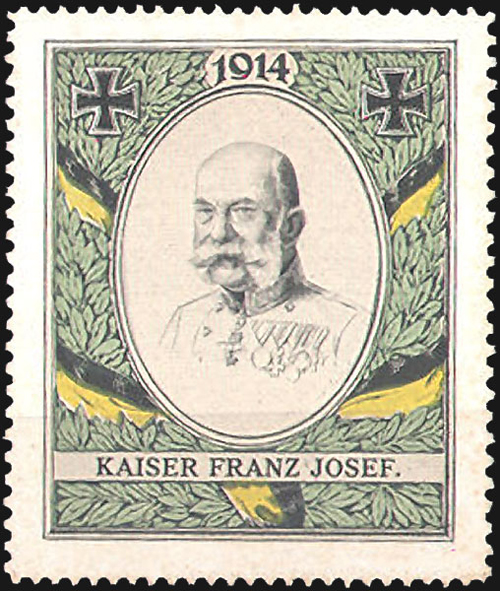 Figure 5. Older stamps of Japan can be identified by the imperial chrysanthemum, as on this 1½-sen Cherry Blossom stamp. Click on image to enlarge. 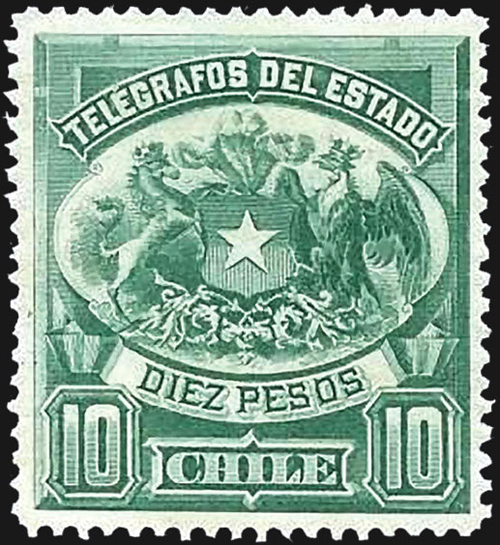 Figure 4. A map in the design can give a clue to the nationality of a stamp, as on this 2-penny Irish stamp. Click on image to enlarge. 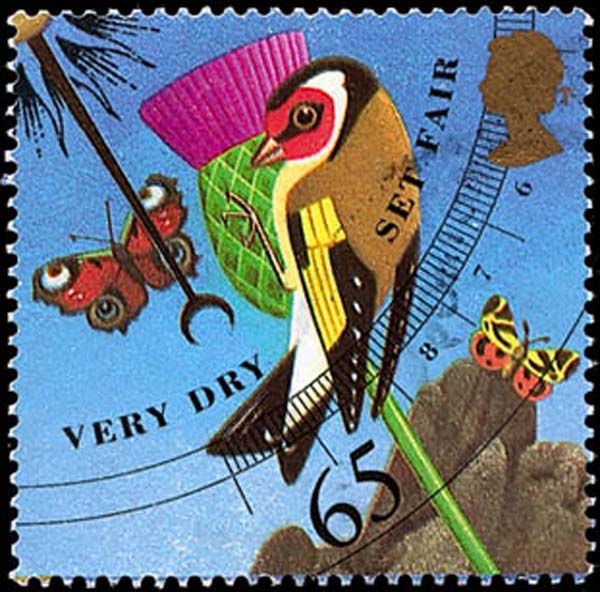 Figure 3. British stamps can be identified by the monarch's likeness or silhouette in the stamp design, as on this 65-penny stamp. Click on image to enlarge. 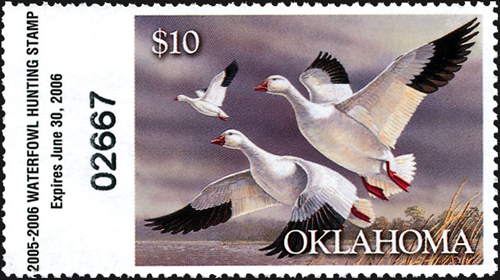 Figure 2. Stamps that are not inscribed in Latin letters, such as this Greek stamp, might take a little extra effort to identify and sort. Click on image to enlarge.
Previous
Next

Suppose you are a first-time collector and have just bought an all-different mix of 1,000 stamps. You have theScott Standard Postage Stamp Catalogue and a pair of stamp tongs to work with. Now what do you do?

Suppose you are a first-time collector and have just bought an all-different mix of 1,000 stamps. You have the Scott Standard Postage Stamp Catalogue and a pair of stamp tongs to work with. Now what do you do?

Use your tongs to go through these stamps one by one. As you do this, certain characteristics become apparent. There are small stamps and large ones; one-color stamps and multicolor stamps; country names that are familiar to you, country names that you don't recognize, and some stamps with no country name at all; words in English and words in other languages; faces, buildings, flora and fauna, people doing something or other; everyday objects; artworks; and a big group easily called miscellany.

Sorting and identifying stamps is the foundation of stamp collecting. You have begun by observing various characteristics of stamps.

I like to use a fan arrangement to sort stamps. As you work through the stamps the second time, place those stamps whose country names are in Latin letters, alphabetically from left-to-right. The size and shape of your arcs will be determined by the size of your sorting desk or table and the length of your arms.

This is a useful method of sorting because, with some exceptions that we will note later, stamps are listed alphabetically by country name in the Scott catalog, and most preprinted worldwide albums are organized that way.

Shown in Figure 1 are stamps that I sorted using this method. Some of the country names are spelled differently than they are in English, and some of the names are completely different.

The English equivalents are in parenthesis following the country name as it appears on the stamp.

Your mix might contain some or all of the countries mentioned and likely quite a few others. Fit the others into this framework as needed, recognizing that some scooting of the piles is par for the course.

As you become more familiar with the countries' names for themselves, you can adjust your sorting accordingly. For example, once you remember that Deutschland is Germany, you can sort its stamps under "G" instead of under "D."

If you don't know or can't remember what the English equivalent of a country name is, don't despair. The names are indexed in all six volumes of the Scott catalog. Just look up the name as it appears on the stamp in any volume, and the index will tell you what volume it is listed in. Look in the index for that volume, and it will tell you on what page of that volume the listings for that country begin.

For example, in sorting your stamps, you might have some stamps inscribed Espana. You won't find a country with that name listed in the catalog, so you go to the index, which says the stamps are listed in Vol. 6. The index in Vol. 6 refers to page 84. Turning to page 84, you find the beginning of the listings for Spain.

The index is also useful for stamp-issuing entities such as Guernsey and Jersey, which are not listed under their own names. They are listed after Great Britain.

Invariably there will be several stamps that will not sort into the country piles. Stamps with the inscriptions printed only in Greek, Cyrillic, Arabic, Armenian or Georgian, to name a few examples, don't fit our Latin letter arrangement.

For example, the Greek stamp shown in Figure 2 is inscribed only in Greek.

Most collectors resort to a stamp finder of some kind to help with this part of the task.

The Scott catalog has a section at the back called "Illustrated Identifier" that shows a few hundred stamps that have no country name inscription or are not inscribed in Latin letters.

Even if your stamp is not illustrated there, you might be able to match the inscriptions or symbols on it to one of those that is shown.

A much more extensive aid is Linn's Stamp Identifier. It contains thousands of stamp inscriptions, hundreds of photos of stamps and tables of foreign alphabets.

The American Philatelic Society published a booklet called APS Stamp Identifier. It has no photos, but it lists many inscriptions that are found on stamps.

You may have inherited or acquired a number of old stamp catalogs or old albums. These can sometimes be useful in sorting stamps, because they might have illustrations of stamps that are not shown in more recent catalogs and albums.

The nationality of some stamps can be identified in other ways than by the inscription.

In honor of Great Britain having invented the prepaid adhesive postage stamp, that country is exempt from the requirement to have the country's name inscribed on the stamp. British stamps are identified by a picture or silhouette of the monarch, as on the

65-penny stamp shown in Figure 3. Do you see Queen Elizabeth's silhouette in the upper right corner of the stamp?

Are you good at geography? The country of origin of stamps that show maps might be recognized from the map, such as on the 2-penny Irish stamp shown in Figure 4.

National symbols can help identify the country of origin of many stamps.

Older stamps of Japan, such as the 1½-sen Cherry Blossom stamp shown in Figure 5, show the imperial chrysanthemum.

Likewise, most Korean stamps have the yin-and-yang national symbol at the beginning of the country name inscription, as inscribed on the

Since 1983, most stamps of Saudi Arabia have been inscribed only in Arabic. However, they bear the palm-tree-above-crossed-swords emblem of the kingdom, usually in the upper right corner of the stamp design, as seen on the 75-halalas Battle of Kaben stamp show in Figure 7.

After you have done the best you can with the sorting procedure, place the unidentified stamps in a glassine envelope or a small box.

Every worldwide stamp collector has quite a few of these mysteries tucked away and saved for a rainy day. Keep looking at references and reading Linn's Collectors' Forum. You might one day find that you have stashed away a fabulous treasure.

The next step is to select a country and go to the catalog to identify exactly which stamps you have, a subject for another Refresher Course.