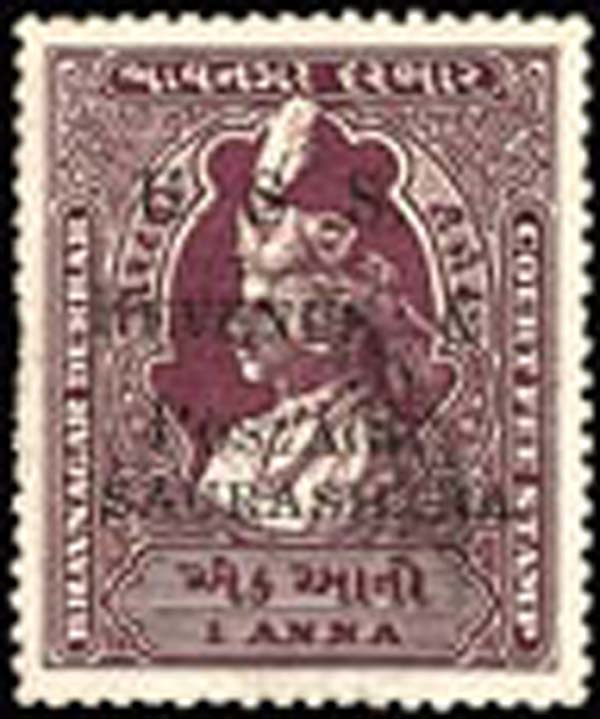 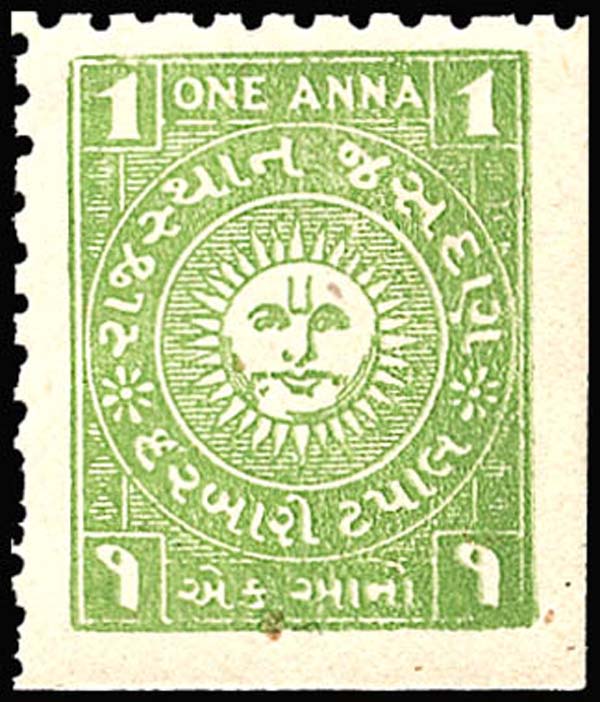 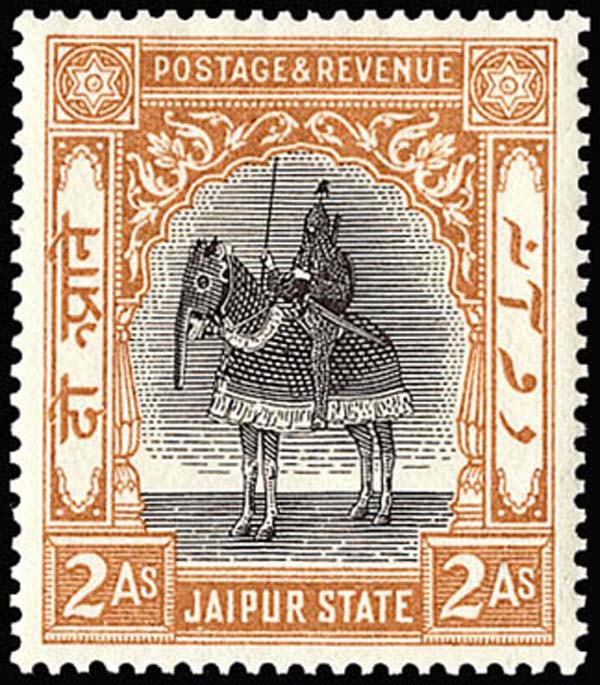 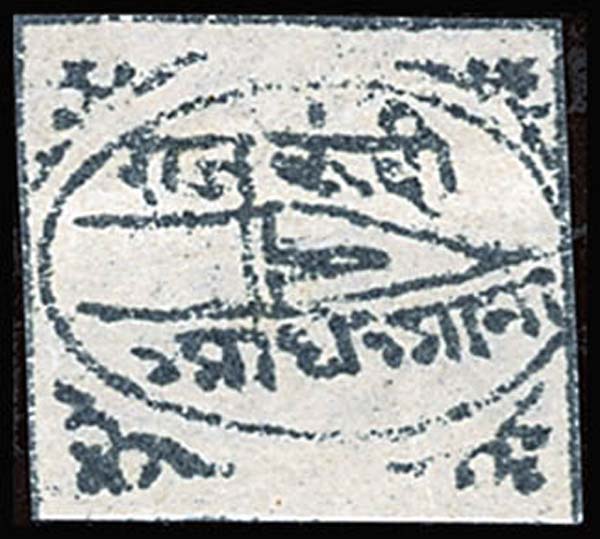 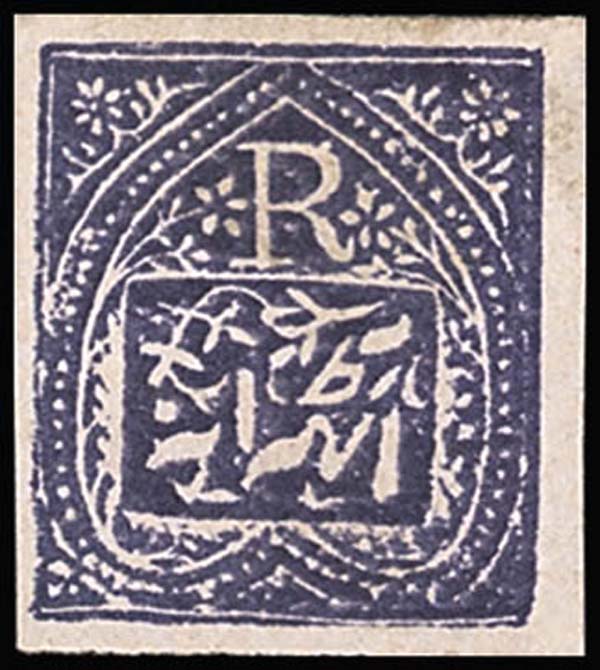 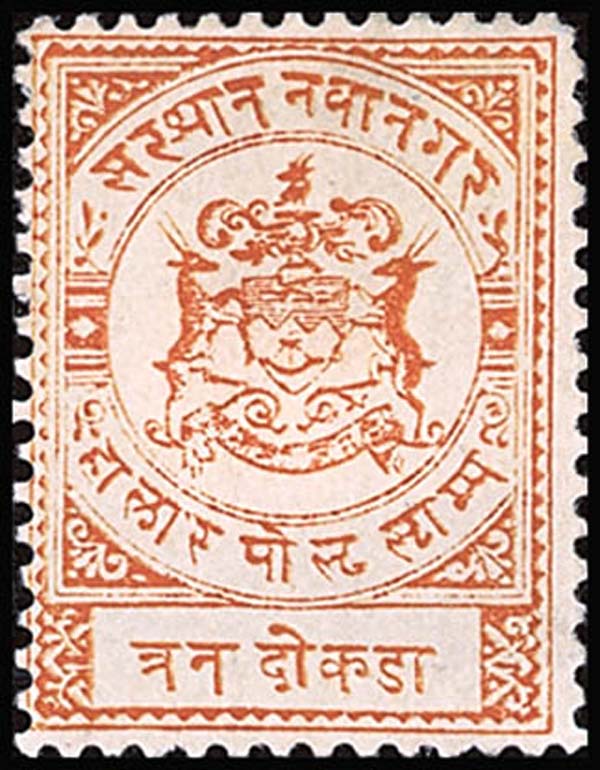 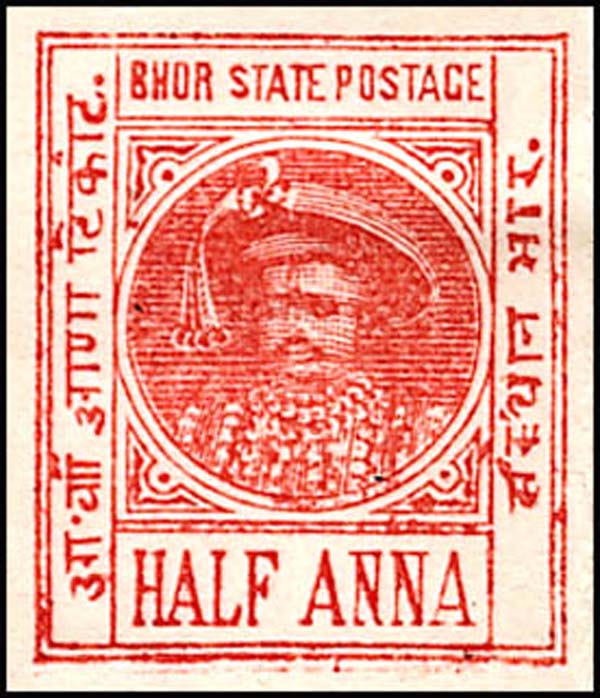 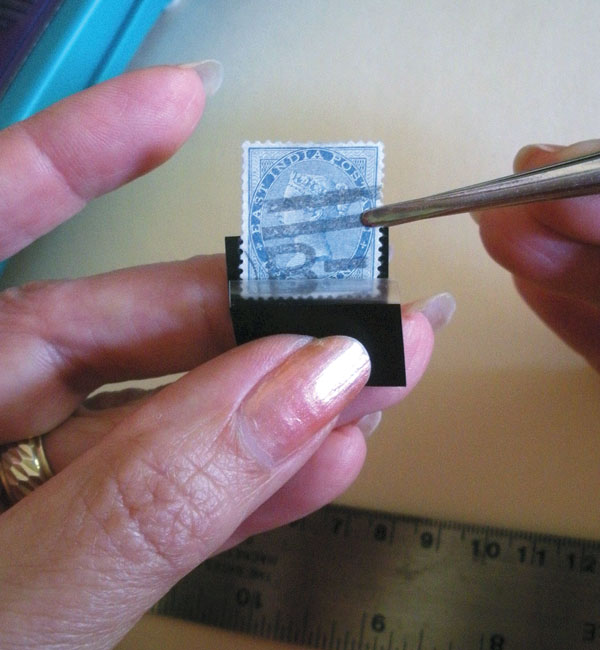 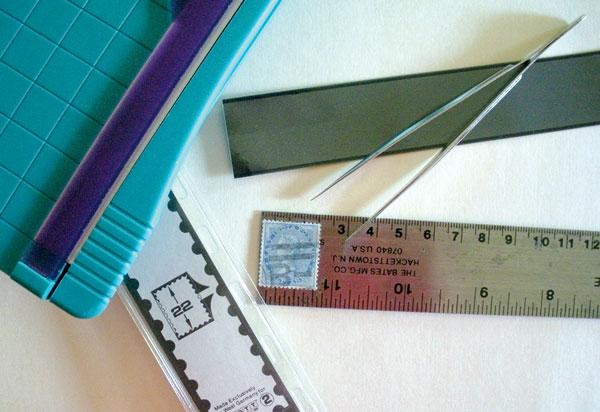 If so, you should consider the stamps of the Indian feudatory states.

It can be said that British merchants went to the Indian subcontinent looking for trade and found an empire.

In 1600, Queen Elizabeth I granted a 15-year charter to an association of London merchants for trading with the East Indies, giving birth to the Honourable East India Company. The first company factories (trading stations) were founded on the subcontinent in 1612.

The mogul empire in India was in serious decline. Aurangzeb, the last of the great mogul emperors, died in 1707, the empire was in ruins, and hundreds of princely lords were establishing independence for their fiefdoms.

Over time, the East India Co. moved into the power vacuum. It evolved from a purely trading establishment to assumption of colonial governmental powers in defense, administrative and fiscal roles.

In the 18th century, the East India Co. extended its control to much of India through alliances and treaties with local rulers and by defeating the French and local rulers who rose against them.

In 1774, the company's governor of Bengal was made the first governor general of India. As a result of the Sepoy Revolt, the British Parliament transferred control of India from the company to the British government in 1858. The company was dissolved in 1873.

British rule in India was referred to as the "raj," a Hindi word meaning "rule." The British raj encompassed what would become the modern states of India, Pakistan, Myanmar, Bhutan and Bangladesh.

On Jan.1, 1877, Queen Victoria was proclaimed empress of India at an assembly of princes (called a durbar) in Delhi. India was ruled on behalf of the empress by a viceroy, whom she appointed.

The queen, as empress of India, is pictured on the 2-rupee brown and rose Queen Victoria stamp, India Scott 50, shown in Figure 1.

Under the raj, nearly a third of India was governed by native princes. The numbers varied over time, but there were between 500 and 600 feudatory states divided into three classes based on size and importance.

Virtually every state maintained an army, ranging in size from a few dozen armed guards up to 12,000 men for some of the larger states.

Many of the feudatory states were tiny, but the largest, such as Hyderabad and Jammu and Kashmir were larger than England. An 8-anna deep orange Entrance to Ajanta Caves stamp, Hyderabad Scott 44, is shown in Figure 2.

As a group, the Indian princes were called maharajas (great rulers), but individually they owned a variety of exotic-sounding titles.

For example, Shankarrao, the Pant Sachiv of Bhor, is pictured on the ½-anna red stamp, Scott 3, shown in Figure 3.

Unlike in America, where Swat was ruled by a sultan (Babe Ruth), the real feudatory state of Swat, which did not issue postage stamps, was ruled by a wali.

The box on this page lists the feudatory states that issued postage stamps and gives the title and religion of each state's ruler and the years when postage stamps were in use.

The maharajas taught the British polo and learned cricket from them. They often provided lavish entertainments and took visiting royalty and the officers and officials of the raj on pigsticking, shooting and hunting expeditions.

K.S. Ranjitsinhji, the jam sahib of Nowanuggur, was one of the best and most famous cricket players in history. In 1896 and 1900, he was champion batsman for all England. In 1900, he set a record for the most runs in a single season.

A 3-dokra orange Seal of the State stamp from the famous batsman's feudatory state, Nowanuggur Scott 14, is shown in Figure 4.

Only a few of the feudatory states issued postage stamps. Of those that did, some were issued for postal necessity and actually delivered the mail, while others were primarily a function of the ruler's vanity.

Feudatory-states stamps were local stamps, valid within the state. Additional postage was required for delivery beyond the state.

Some Indian states signed a postal convention with the government of British India, which allowed them to overprint the stamps and postal stationery of British India with the name of the state.

Many of the feudatory-state local stamps, such as the ½-anna slate Katar (Indian Dagger) stamp, Bundi Scott 1, shown in Figure 6, were crudely produced by local printers.

Others, such as the 2-anna ocher and black Sowar in Armor stamp, Jaipur Scott 27, shown in Figure 7, were beautifully produced with high production values.

A collection of the most prolific of the stamp-issuing states would be complete with fewer than 200 stamps.

A collection of the state of Jasdan is complete with the single 1-anna green Sun stamp, Scott 1, shown in Figure 8.

Some of the stamp-issuing entities listed in the Scott catalog as "Native Feudatory States" were actually unions or federations of several states. Travancore Cochin, which issued postage stamps from 1949 to 1950, was a union between two states.

Not all of the stamps of the Indian feudatory states are listed under India in the Scott catalogs.

Bahawalpur was an Indian native feudatory state ruled by a nawab. Because it did not issue local stamps until after if had become a state of Pakistan in 1947, its stamps are listed after Pakistan.

Bhutan was a Buddhist feudatory state ruled by a maharaja.

After Indian independence, the maharaja became a king and continued to rule within the state. By formal treaty, however, Bhutan's defense and foreign policy are controlled by India.

Bhutan did not issue feudatory-state local stamps. It issued its first stamps as a kingdom in 1962.