Another way to collect stamps: by service 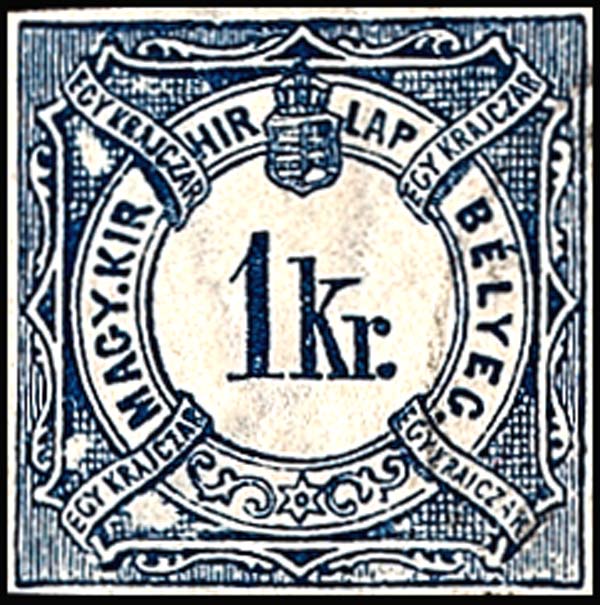 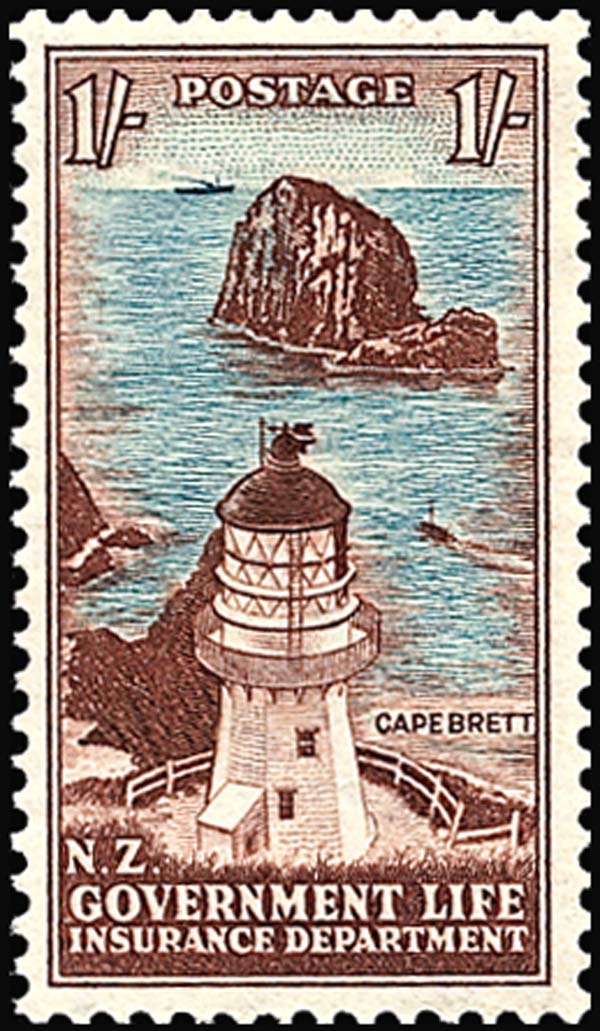 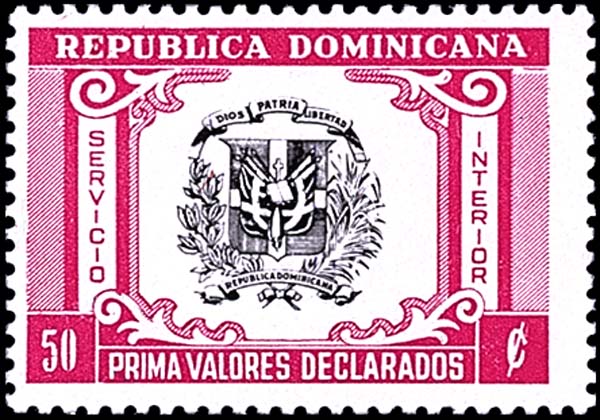 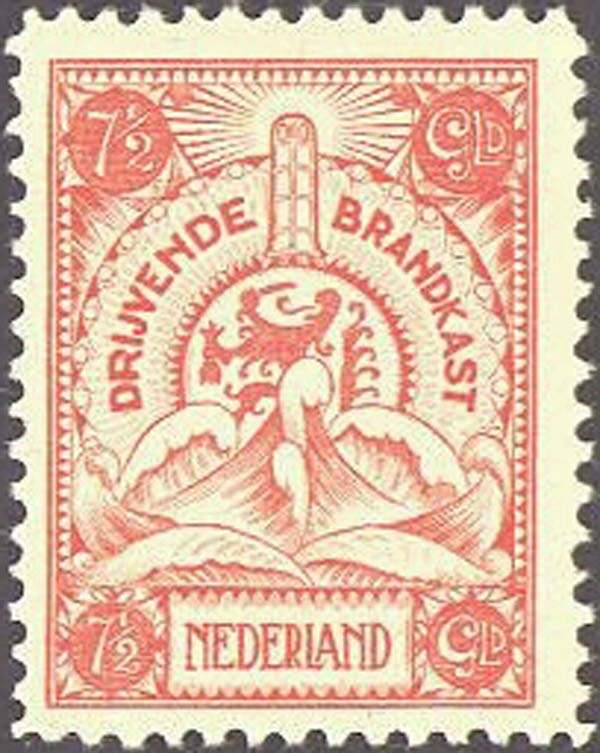 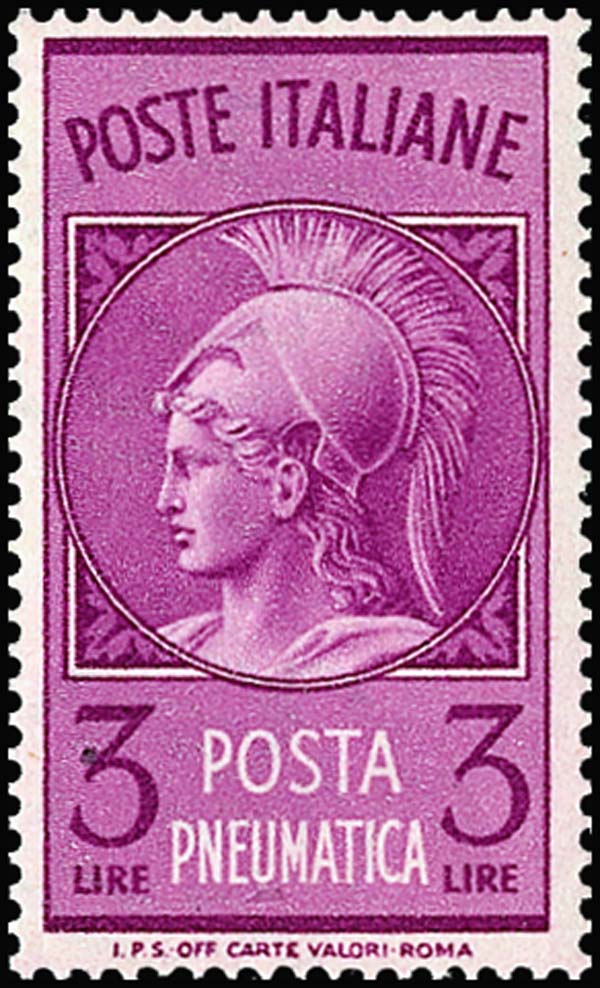 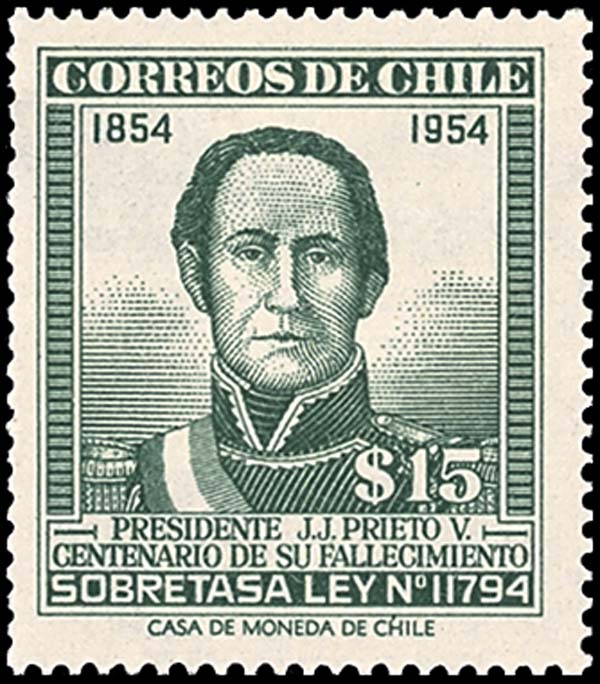 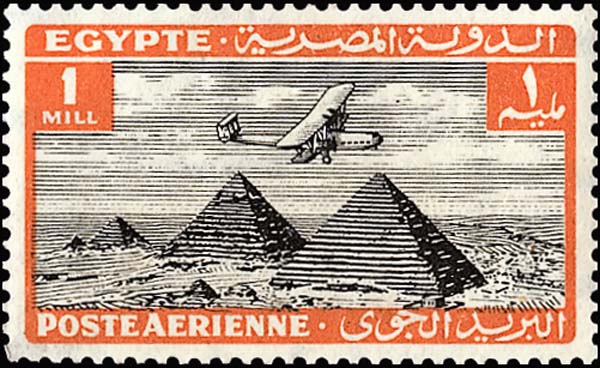 There are generally two ways to collect postage stamps — by country or region and by topic.

Each way can be broken down into smaller units. For example, if you are a country collector, you might only collect Albania up to 1940 or only the United States Washington-Franklin stamp series, but you are still basically collecting by country.

There is a third way to collect, and that is by the service or fee paid for by the stamp.

Regular postage stamps pay for regular postage. These stamps are listed at the beginning of each country listing in the various Scott catalogs. They have unprefixed catalog numbers.

Stamps that pay for a special class of postage, pay for fees or services or for special handling associated with delivery of mail, or indicate that postage or fees that must still be paid are called "back-of-the-book" stamps. They are listed after the regular postage stamps in the Scott catalogs. They have catalog numbers with letter prefixes.

Many country collectors start out primarily collecting regular postage, then move into back-of-the-book once they've acquired all of the country's regular postage stamps that are within the range of their budgets.

Some collectors eventually branch out to include all of the back-of-the-book stamps, while some collect only those that have the most in common with regular postage. For example, most one-each United States stamp collectors include airmail, special delivery and postage due stamps in their collections. But how many also collect U.S. newspaper stamps?

A complete list of all prefixes used in the Scott United States listings is found in the table of contents of the Scott Specialized Catalogue of United States Stamps and Covers.

Partial listings of prefixes used for foreign stamp listings are found in the introductions to all volumes of the Scott Standard Postage Stamp Catalogue and the Scott Classic Specialized Catalogue of Stamps and Covers 1840-1940.

A complete listing of prefixes and suffixes used in the Scott catalogs was published in Linn's Collectors' Forum of Jan. 26, 2004.

You could decide at some point to start a by-service collection instead of or in addition to your country and topical collections.

For example, a couple of generations ago, airmail stamp collecting was very popular.

Aviation was new and exciting. Airmail service was fraught with adventure and danger. Collecting all the airmail stamps issued worldwide was one way to share in the excitement and adventure without sharing the dangers.

Kids who hoped to grow up to be daring pilots imitating Capt. Frank Hawks or Capt. Eddie Rickenbacker could join their heroes vicariously through their airmail stamp collections.

Some of this spirit of adventure is evident in the

For worldwide airmail collectors, The World Airmail Catalogue, issued in 1966 by Sanabria Publishing, listed all the airmail stamps of the world, including locals and semiofficials.

But airmail stamp collecting fell victim to the very success of airmail service and aviation in general. Because much of the regular mail began to move by air in the 1970s and later, many postal administrations no longer provided a separate airmail service or issued stamps designated for payment of airmail service.

Today few worldwide airmail stamp collectors are still active. The last gasp of the Sanabria catalog came when the A-M section was updated in 1972. Another attempt at renewing the catalog fizzled after 1995.

The American Air Mail Society, founded in 1923, today has a heavy emphasis on airmail covers instead of the stamps themselves. While airmail stamp collecting has largely fallen by the wayside, other by-service collections still recommend themselves.

Of course, you may choose to form a worldwide collection of one or more of the better-known service, fee or due stamps, such as semipostals, special delivery, Officials, newspaper, parcel post, postage due or postal tax. For me, however, the really odd stamps issued by only a few countries, or even by just one country, hold more interest.

Have you been dying to say that you have a complete collection of something? The smallest by-service collection would be one of parcel post postal tax stamps. Only one has ever been issued, the 15-peso President J.J. Prieto V. stamp (Chile Scott QRA1) shown in Figure 2.

The stamp did not pay for postage. It paid a tax assessed on every mail parcel entering or leaving Chile.

A slightly larger but still relatively small collection could be formed of pneumatic stamps. Many countries and postal systems had pneumatic delivery systems that ran beneath their major cities, including the United States, France, Germany and Austria, but only Italy issued postage stamps specifically to pay for this service.

A complete pneumatic post stamp collection, including minor number varieties, would comprise 23 stamps with a catalog value in unused condition of less than $70. The stamps are more expensive in used condition.

These stamps were used to pay for a very unusual type of insured mail. Letters bearing the stamps were placed in safes mounted on the decks of ships en route between Netherlands and Netherlands East Indies.

The safes were buoyant and were equipped with flares and bells. In the event that the ship sank, the safe would float off and the flares and bells would activate, hopefully leading to the recovery of the safe and its contents. The complete collection of 14 stamps has a catalog value of $791.90 in unused condition. As with pneumatic post, stamps in used condition are more expensive.

Three countries have issued insured letter stamps: the Dominican Republic, Mexico and Panama. Insured letter stamps are quite similar in function to registered-mail stamps, but they differ in that a clear value for the mailpiece's contents was declared and the letter was insured for that amount.

The Dominican Republic was the most prolific, issuing more than 60. Mexico issued 40, and Panama issued only three. None of the stamps are very expensive, either unused or used.

In New Zealand, there has never been a sharp division between government and business. New Zealand government agencies have traditionally been involved in a number of commercial areas that are reserved for private enterprise in the United States.

This government company's symbol was the lighthouse, showing the way for its clients to find their way metaphorically through life's dangerous rocks and shoals to the safe harbor of adequate life insurance.

After a dispute with another government agency (the post office) over the amount of postage it owed, the Government Life Insurance Department was given the right to use its own Official postage stamps.

In their designs, all New Zealand life insurance stamps have shown a lighthouse, symbol of the company.

To make the difference between these Official stamps and regular postage stamps obvious, life insurance stamps are inscribed "N.Z." instead of New Zealand and they do not bear the likeness of the monarch.

In 1989, the government withdrew from the life insurance company and left its operation to the policy holders. The entity still exists today under the name Tower Corporation. Of course, it no longer has its own postage stamps.

More than 50 life insurance stamps were issued during 1891-1981. Some of the early stamps are expensive, but most issued since 1946 are not.

A well-heeled collector looking to form a small collection of classic stamps, might choose to collect newspaper postal tax stamps.

Newspaper tax stamps did not pay postage. They paid a tax required for delivery of foreign newspapers.

The old Italian states of Modena and Parma also issued newspaper tax stamps in 1853, with the state of Tuscany following in 1854.

The Austrian and Hungarian postal systems became independent of each other in 1867, but they used the same regular postage stamps until 1871. Hungary, however, issued its first stamp, a newspaper postal tax stamp, in 1868.

Austria and Hungary continued to issue newspaper tax stamps into the 1890s.

Some newspaper tax stamps are relatively affordable, but many are not, with the Lombardy-Venetia 4-krone red newspaper tax stamp (Scott PR3) commanding a healthy $100,000 catalog value in unused condition, and a respectable $3,250 for used.