Yes! You can achieve the ecstasy of completion 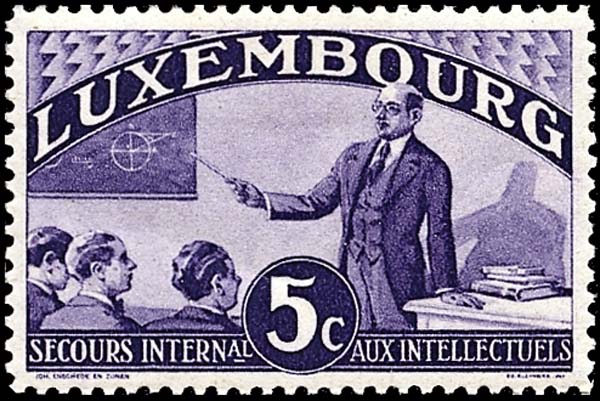 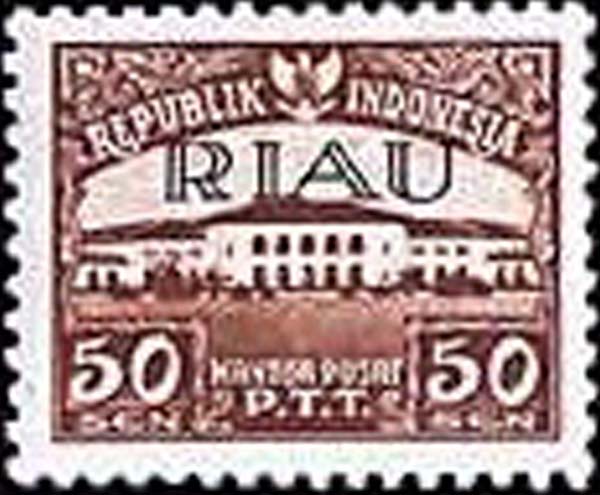 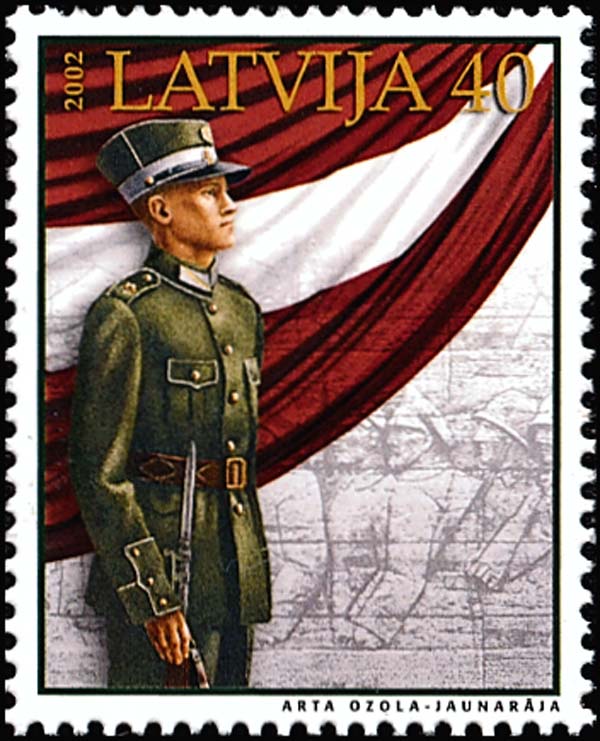 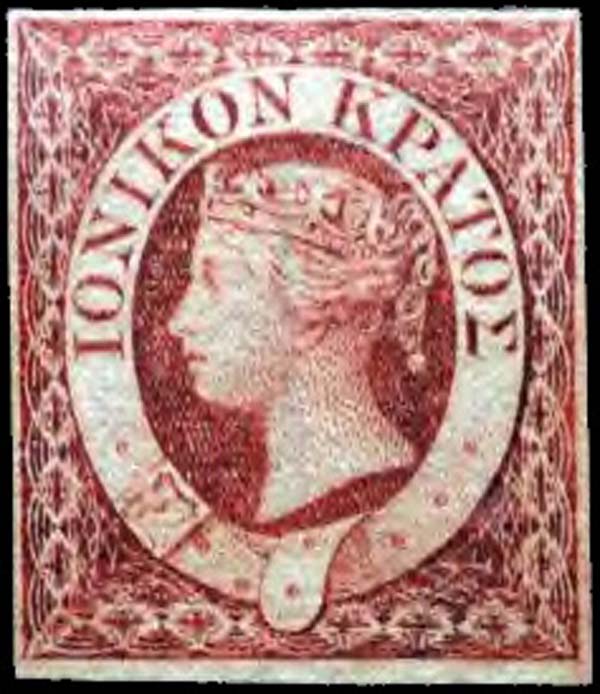 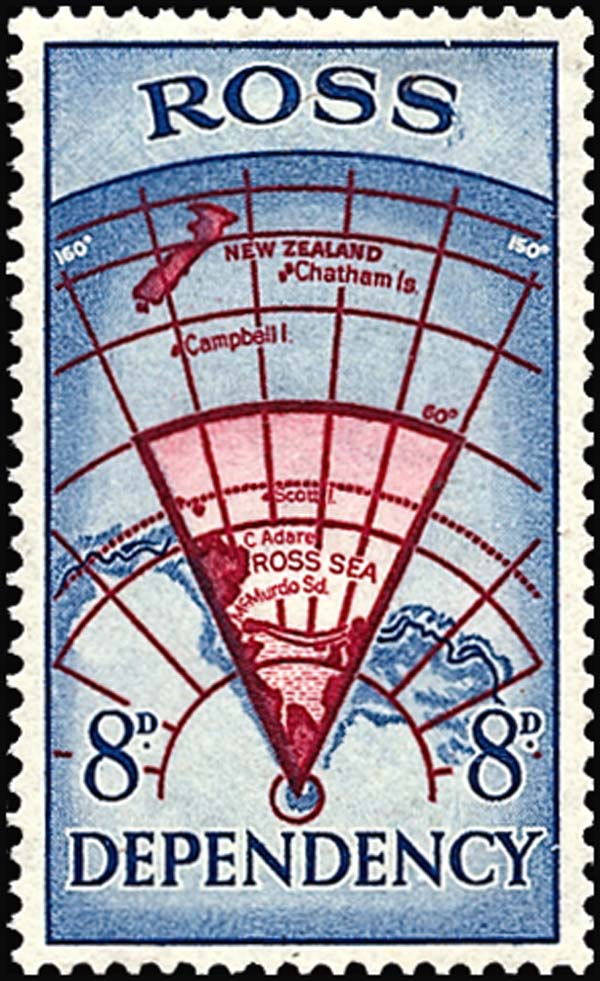 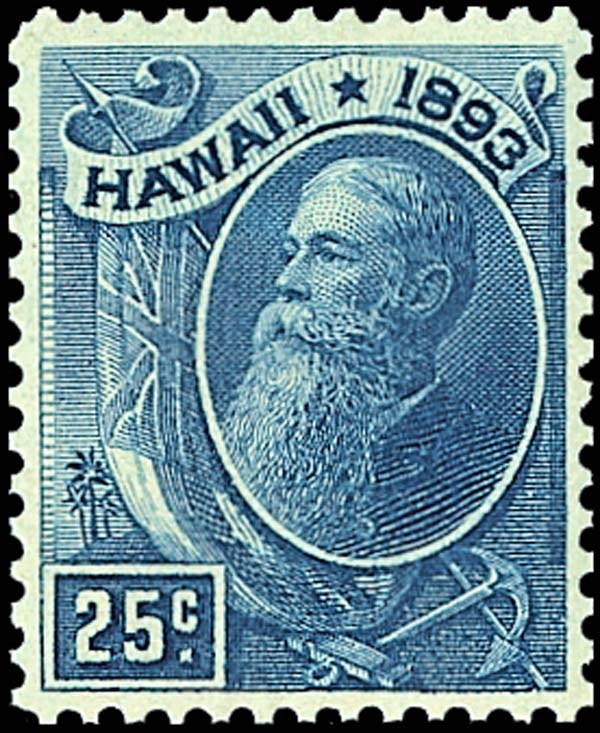 Figure 1. Hawaiian missionary stamps are out of reach for most collectors, but Republic of Hawaii stamps, such as this 25¢ President Dole stamp (Scott 79) are not. Click on image to enlarge.
Previous
Next

"Collect what you like," is great advice. Everyone has heard this on numerous occasions.

But what happens when what you like cannot be accommodated within the realm of what you can afford?

For example, my husband and I made our first trip to Hawaii in 1971. I had been inactive as a stamp collector through the teenage-college years and found myself standing in a small stamp shop in Honolulu. I bought a few Hawaiian stamps to bring home as both souvenirs and, more importantly, as additions to a stamp collection that I suddenly realized I missed very much.

Closer inspection, however, revealed that, although I might never own the Hawaiian Missionary stamps, the Republic of Hawaii stamps were within my means. These are the stamps that were issued after the coup that overthrew the Hawaiian monarchy when Sanford Dole was serving as president and before Hawaii became a U.S. territory.

This was a short but pivotal period in Hawaii's history, and I knew I could complete the collection.

A Republic of Hawaii 25¢ deep blue President Sanford B. Dole stamp (Scott 79) is shown in Figure 1.

Completing a collection is the goal of many collectors. It is not unusual to hear a collector brag about having a complete collection of some country. It is a worthy goal, but not necessarily a practical one.

Many have tried and failed to assemble a complete collection of the United States. I certainly have, and I can tell you the chase was great fun while it lasted.

It was easy to get almost all of the 20th century commemoratives, many of which were actually attainable in mint, never-hinged condition at face value or close to it.

The 19th-century commemoratives proved daunting. The high-value 1893 Columbians and the 1898 Trans-Mississippi issues are pricey, but the real deal-breaker was the 1901 Pan-Am issue with inverted centers. They catalog in the low five-figure range.

The U.S. definitive (regular-issue) stamps are even more complex and expensive.

I enjoyed the happy experience of filling up a U.S. album to the extent that I could, but when adding new material became financially infeasible, it was time to move on or get out.

I decided to move on and find other countries that could be completed. Just perusing the catalogs for likely candidates can be a very pleasurable and enriching experience. The world is full of very interesting countries whose stamps will provide their collectors with insights and knowledge not readily available elsewhere.

Ross Dependency is a good example. This Antarctic territory, a dependency of New Zealand, is home to scientific research bases and stations. The stamps for Ross Dependency are listed in the Scott Standard Postage Stamp Catalog at the back of the listings for New Zealand. The catalog numbers begin with the "L" prefix.

Ross Dependency stamps arrived on the scene in 1957. To date there are fewer than 100 stamps. The stamps feature a variety of colorful subjects that include Antarctic explorers, vessels, animals and scenery.

And best of all, you can complete the collection and more than likely get change back from $100. An 8-penny Map Showing Location of Ross Dependency stamp (L3) is shown in Figure 2.

The British country stamps are listed in the Great Britain section after the listings for general issues of Great Britain.

Although sold primarily in their own countries, British country stamps are valid for postage throughout Britain and for international mail.

You can collect the stamps of any one Scott-listed country for a few dollars or all four countries for less than $50. Some of the stamps are nearly 50 years old and offer a good opportunity for expanding into more difficult-to-acquire varieties and postal history.

Best of all, you can have bragging rights to having a complete collection of British country stamps.

Former stamp-issuing entities that no longer issue stamps are known to collectors as "dead countries." These offer outstanding opportunities for completing a collection because you don't have to be concerned with acquiring new issues.

Not all dead countries fall within the realm of affordability, but many do. The Ionian Islands present a gorgeous example. Scott lists a total of three beautiful classic stamps that unused are valued at $110. They were issued in 1859.

One of the stamps, a nondenominated (2d) lake Queen Victoria stamp (3), is shown in Figure 4.

The islands lie in the Mediterranean Sea south of Greece. At the time the stamps were issued, the islands were a part of the British Empire, and hence the stamps bear a portrait of Britain's Queen Victoria. When Greece acquired the islands from Great Britain in 1864, Greek stamps replaced the Queen Victoria Ionian Islands stamps.

At least until 1941 when the islands were occupied first by Italian forces and later, in 1943, by German forces. There were overprinted Greek stamps used in some of the Ionian Islands that are also listed by Scott.

Some dead countries are resurrected when their political status changes, such as formerly independent states absorbed by the Soviet Union that reemerged after the demise of the Soviet Union.

A Latvian Armed Forces stamp (552) from one of these liberated republics, Latvia, is shown in Figure 5.

If you are looking for an area to complete that is not well known and has a brief period of only six years when stamps were issued, then you might consider the Riau Archipelago.

Riau Archipelago lies at the entrance to the Strait of Malacca. Today one of the islands, Bintan, is being developed for tourism. This archipelago, together with Lingga to its south, forms the Riau-Lingga Archipelago and is a part of Indonesia.

Because the islands are closer to Malaysia than to Indonesia, the currency in circulation there was different from the rest of Indonesia. In 1954, Indonesia overprinted stamps with "RIAU" to encourage the use of standard Indonesian currency. The stamps were withdrawn in 1965 when the Indonesian ruipah was devalued.

There are 40 Scott-listed stamps for Riau Archipelago, listed after the listings for Indonesia. Although the catalog values for most of them are modest, the issues will probably be a challenge to acquire, especially for those who wish to collect them genuinely postally used.

So far most of what this column has discussed are small areas with few stamps and no major rarities. There are dozens of such stamp-issuing entities for which completion can be relatively easy and painless.

For some major stamp-issuing countries, a relatively complete collection is within the reach of budget-minded collectors. Such countries can be a lifetime pursuit, and it can take tenacity to find the more elusive material at affordable prices. But remember, the thrill is mostly in the hunt and not so much in the capture.

Luxembourg is one such country. Apart from some higher-priced early issues, the vast majority of regular, commemorative, airmail and semipostal stamps catalog at less than a dollar each.

The higher-priced early issues can be acquired over time by careful examination of dealer price lists and auctions. Look for the best price for the stamp in the best condition that fits within your budget.

A 5-centime (+5c) Teacher semipostal stamp of Luxembourg (B65A) is shown in Figure 7.

Ghana has issued many colorful, attractive stamps that could fill up a large album at bargain basement prices.

Tokelau Island in the South Pacific has beautiful stamps at budget-conscious prices.

Completing any such collection is not an exercise reserved solely for the wealthy.

The point is that it is possible to complete an entire country within the parameters of a modest budget.

You just have to do your homework before you make a decision. The worst possible scenario would be for you to begin a gung ho quest for completion and find out in midstream that you've gone about as far as your resources will take you. Instead, set yourself up for success.

There is one other possibility you should consider, and that is you don't have to complete a country to have an enviable collection.

If you love one stamp, one series of stamps, or one topic and you are willing to devote your resources to chasing them, then that is what you should do.

Above all, collect what you like. If you like the marvelous complexity of the U.S. Washington-Franklin series and you won't become discouraged by high prices for some of the more elusive varieties, then concentrate on them. Don't worry that you will never own a U.S. Inverted Jenny stamp (C3a).

The world rarities can be owned by relatively few, but the beauty, knowledge and satisfaction stamp collecting provides are universal.