Some stamps usually collected as multiples 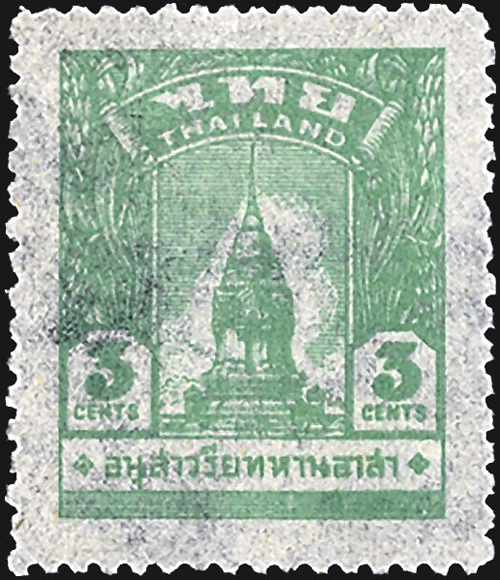 Figure 6. A gutter pair of 50-centime carmine-on-rose-paper Peace and Commerce stamps, France-Offices in Egypt, Port Said 12. Gutter pairs are attached stamps of two different panes connected by the gutter selvage between the panes. Click on image to enla 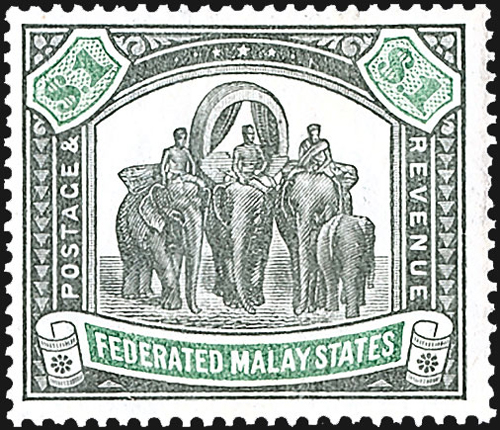 Figure 4. An imperforate pair of 2¢ carmine George Washington stamps, U.S. 534. Collecting pairs helps prove the stamps are not perforated stamps that have been trimmed. Click on image to enlarge. 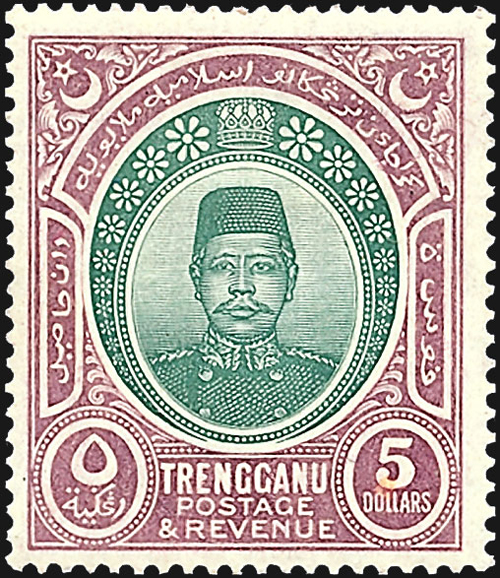 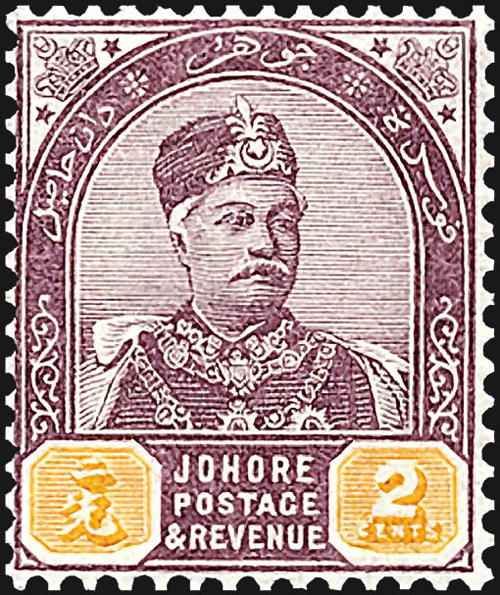 Figure 2. Bilingual se-tenant South African and South West African stamps, such as this pair of 10-penny Biplane Over Windhoek airmail stamps, South West Africa C6, are usually collected as pairs and have much greater value as such. Click on image to enla 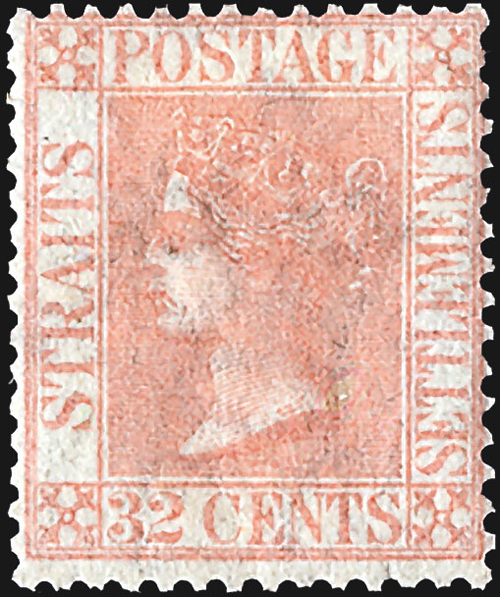 Probably the most common way to collect stamps is a single example of each stamp mounted in a preprinted album. Even most specialist collectors and postal historians began collecting this way.

Most later U.S. stamps are not valued as blocks of four because they are readily available in that format and there is no premium for them.

Some stamps, however, are best collected as mulitples.

Probably the most common is se-tenant stamps. The phrase is French for "joined together." It refers to two or more unseparated stamps of different designs, colors, denominations or types. Se-tenant stamps can be collected as blocks or strips, depending on the layout of the stamps. A se-tenant strip of three related stamps forming one overall design is called a triptych.

Certainly, there is no rule that says that you have to collect se-tenant stamps as multiples rather than as individual stamps, but for mint stamps, it usually just makes sense.

My usual practice for se-tenant issues has been to collect nicely canceled single stamps until a used multiple comes my way.

This often happens with older U.S. commemorative stamps when they are sold as discount postage and are used for mailing auction catalogs, price lists, society journals or collector correspondence.

The colonial stamps of South Africa and South West Africa are examples of se-tenant stamps that are normally collected as pairs.

From the 1920s through 1949, most of the stamps issued by these countries were issued as bilingual pairs with the same basic design. One stamp is inscribed in English, and the other is inscribed in Afrikaans.

The monetary incentive to collecting these stamp as pairs is quite strong. The Scott catalog values a single stamp inscribed in either language at $3 unused or $7.50 used. A pair is valued at $50 unused or $75 used.

Tete-beche stamps are a special type of se-tenant stamps that must always be collected as a pair or multiple. Tete-beche is French for "head to tail" and refers to two or more unsevered stamps, one of which is inverted in relation to the other.

Once tete-beche stamps are separated from each other, they are no longer tete-beche, so they must be collected as pairs or multiples.

Imperforate stamps that have the same design as stamps that were also issued with perforations or rouletting should also be collected as pairs. This helps prove that the stamps are real imperforates rather than fakes created by trimming away the perforations from a perforated stamp.

An imperforate pair of 2¢ carmine George Washington stamps, U.S. 534, is shown in Figure 4.

U.S. coil line pairs are a special type of coil pair produced on rotary presses. Two flat printing plates were curved to form the printing base for these presses. During printing, ink collected at the point where the plates joined, resulting in a line the length of the stamp sheet.

A coil line pair is a pair of stamps, one from each side of the line where the two plates met, with the line printed between them. Coil line pairs are considered premium positions, but there is no market for coil line singles. A horizontal line pair of 2¢ carmine George Washington coil stamps, U.S. 450, is shown in Figure 5.

Premium positions from stamps issued in sheets are also collected as multiples by some collectors. Such stamps are usually printed in sheets divided into two or more panes.

The selvage separating panes on a sheet of stamps is called a gutter. The gutter sometimes was discarded during processing.

Gutters on older stamps sometimes had little or no printed information. Gutters on today's stamps can be unprinted, or they can bear plate numbers, accounting or control numbers, advertising or other words or markings.

A pair of stamps from different panes connected by gutter selvage is called a gutter pair. A gutter pair of 50-centime carmine-on-rose-paper Peace and Commerce stamps, France-Offices in Egypt, Port Said 12, is shown in Figure 6.

Another premium position multiple is an arrow block. Some U.S. stamp sheets were printed with arrow-shaped markings in the selvage that was used for alignment.

The most commonly collected U.S. premium position multiples are plate blocks, blocks of stamps from the corner or side of a pane. They include selvage bearing the number(s) of the plate(s) used to print the sheet from which the pane was separated. The Scott catalog specifies the format in which plate blocks are normally collected for each issue (blocks of four, six, 10, 12, etc.).