Strange stamps lurk at the back of the book 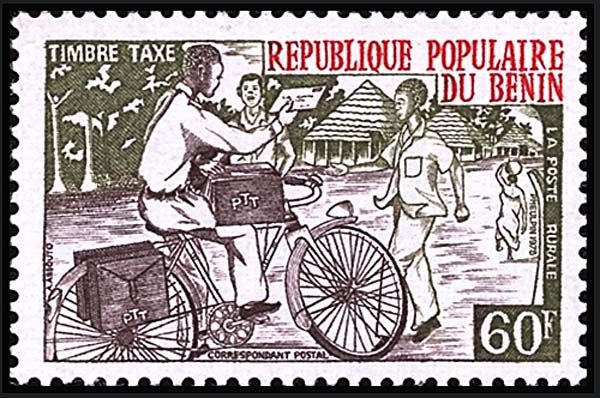 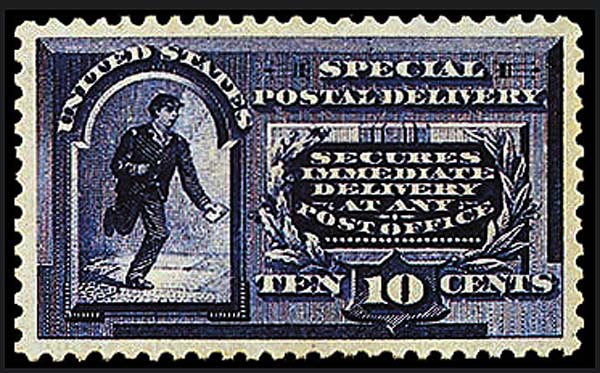 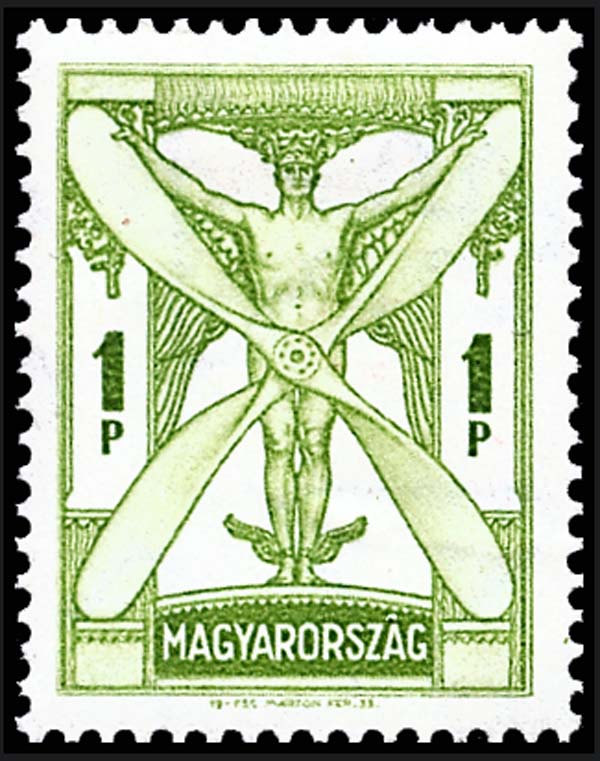 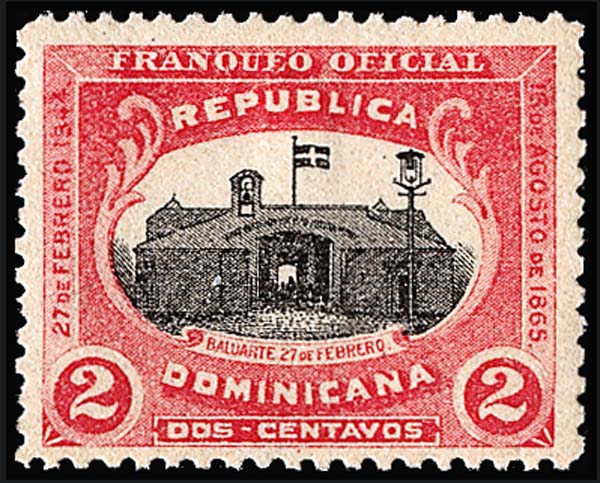 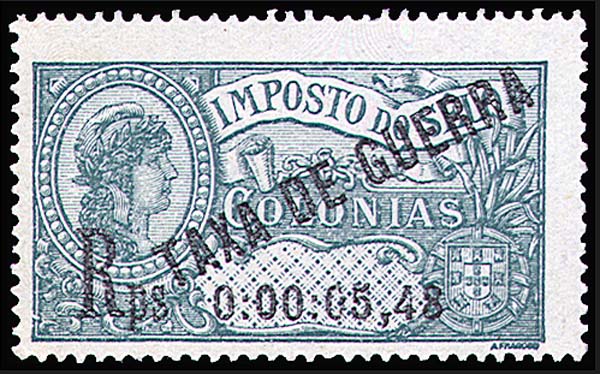 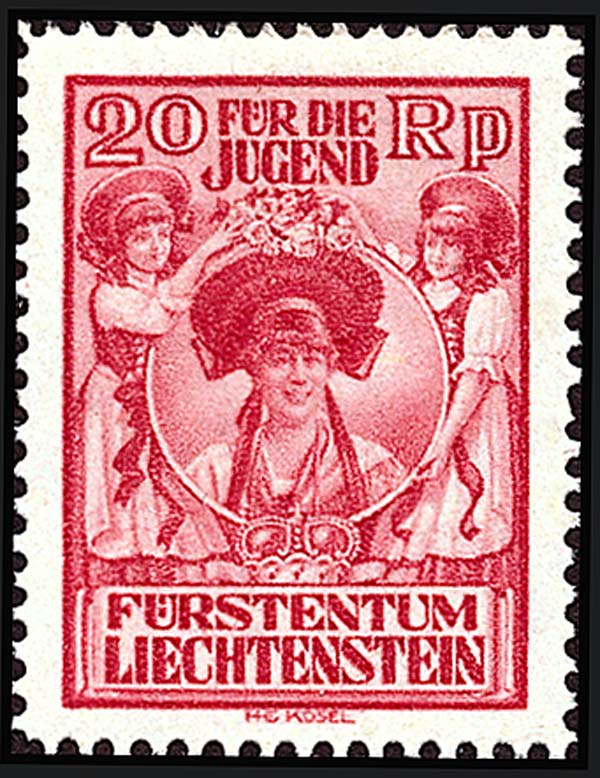 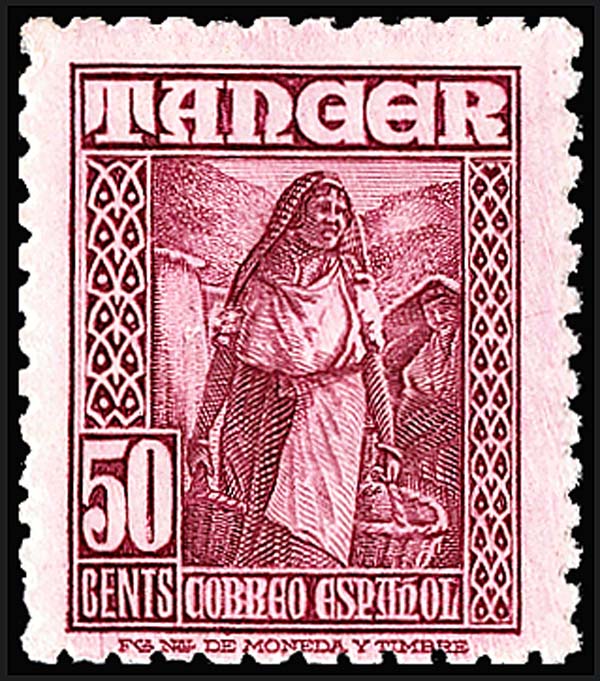 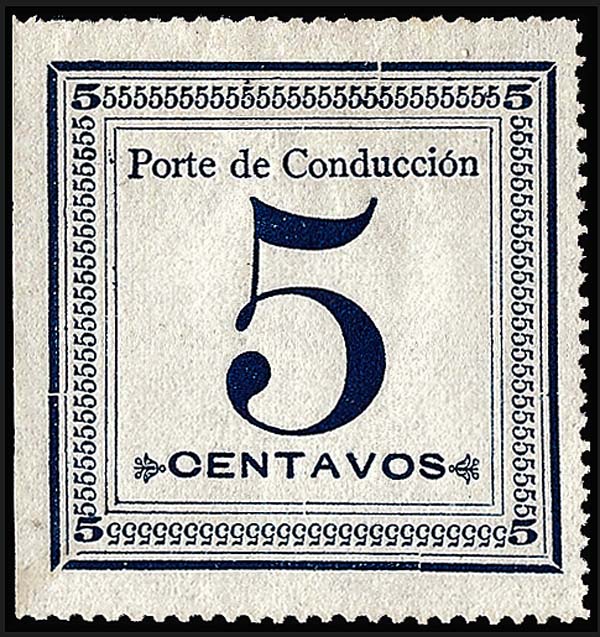 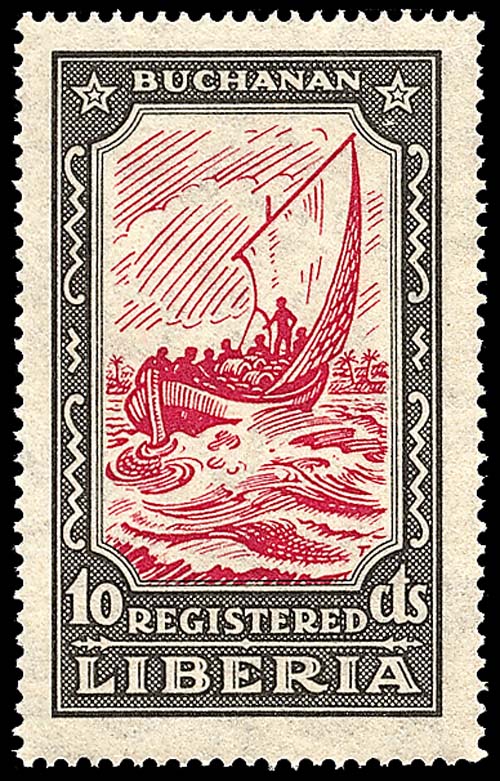 The Scott Standard Postage Stamp Catalogue lists regular postage stamps first with catalog numbers that have no prefix letters. Stamps that are used to prepay additional or special services, such as airmail or special delivery, are listed after the regular postage stamps with catalog numbers that are prefixed with a letter or letters that indicate what the stamps were used for.

For this reason, these stamps are called "back-of-the-book" stamps. Are they fun to collect? I think yes.

Other stamps add a small financial burden to the sender. Semipostal stamps (prefix "B"), for example, include postage plus a charity surcharge for what is deemed to be a worthy cause. The use of semipostal stamps is entirely voluntary: if you don't want to contribute, don't use them.

Semipostals are usually easy to spot because they often have two denominations, one for the postal value and a second for the charity donation.

Not all semipostals show a second number. The 20-rappen+(5rp) rose-red Princess Elsa semipostal stamp of Liechtenstein (Scott B12) shown in Figure 2 bears only the postal denomination. The charity surtax is not expressed on the stamp.

Despite their regular postage catalog numbers, Italy Scott 240 and 241 are both semipostal stamps.

Unlike semipostal stamps, usage of postal tax stamps (prefix "RA") is mandatory, and all mail posted for a stated period of time must bear them.

A Brazilian 100-reis Icarus From the Santos-Dumont Monument at St. Cloud (France) postal tax stamp (Scott RA1) is shown in Figure 3. For a period beginning Oct. 1, 1933, this stamp was required on all mail sent to South American countries, the United States and Spain.

Tax funds collected through the sale of the stamp were used for airport construction in Brazil.

Official stamps (prefix "O") are for use by governmental agencies rather than by the general public.

Some back-of-the-book stamps are rather far off the beaten postal path. Portuguese, French and Spanish franchise stamps (prefix "S") and the life insurance stamps of New Zealand (prefix "OY") fall into this category.

Franchise stamps enable a private person or nongovernmental organization to send mail without having to pay for the postage.

Back-of-the-book stamps can be a bit tricky to identify.

Airmail stamp designs often have an aviation theme, such as a mail-carrying airplane, for example the De Havilland biplane on the United States 24¢ airmail stamp (Scott C6). But the Hungarian 1-pengo Flight Holding Propeller airmail stamp (C34) shown in Figure 7 depicts a flier of a very different kind.

Special delivery is a service that provides immediate delivery of mail upon receipt at the delivery post office. The designs of special delivery stamps (prefix "E") often communicate the need for speed.

Other speedy elements of special delivery stamp design include messengers on bicycles and motorcycles; speeding cars, trucks, trains and airplanes; and the mythological winged horse Pegasus and Mercury, messenger of the gods.

Postage due stamps (prefix "J") do not pay postage. They are used to account for funds collected on mail that is unpaid or short paid.

Postage due stamps can be drab affairs, often with nothing more interesting than a numeral as the main element of the stamp design. Many postage due stamps do not even include an inscription of the country's name.

The 60-franc Mail Delivery postage due stamp of Benin (Scott J48) shown in Figure 9 certainly does not fit the pattern for postage due stamps. The design looks like it would be more appropriate for a special delivery stamp.

Parcel post provides for the delivery of bulkier packages at reduced rates but with less speedy service than first-class mail. Parcel post stamps have catalog numbers prefixed with the letter "Q."

The design of the Peruvian 5-centavo dark blue Numeral parcel post stamp (Scott Q3) shown in Figure 10 looks like it would make a good postage due stamp.

Belgium's parcel post and railway stamps (also prefixed "Q") were primarily used for nonpostal delivery by the Belgian state railway. Nonpostal railway stamps are not listed in the Scott standard catalog and other Scott catalogs.

Finding Belgian parcel post and railway stamps used with postal cancellations is quite a challenge.

The listing policy for the Scott catalogs excludes most local stamps. Those that are listed, however, have catalog numbers prefixed with "L." A Spanish Morocco-Tangier 50-centavo deep claret Moroccan Women local stamp (Scott L20) is shown in Figure 12.

Back-of-the-book stamps might not be your idea of pure excitement, but they can be very interesting.

Some collectors eventually become so fascinated by one or more type of back-of-the-book stamps that they virtually forget about the regular postage section.

Are back-of-book stamps just the troublesome bric-a-brac of stamp collecting or are they an endearing and enduring puzzle for the curious collector?

Fortunately each of us gets to decide the answer to this question in our own way.