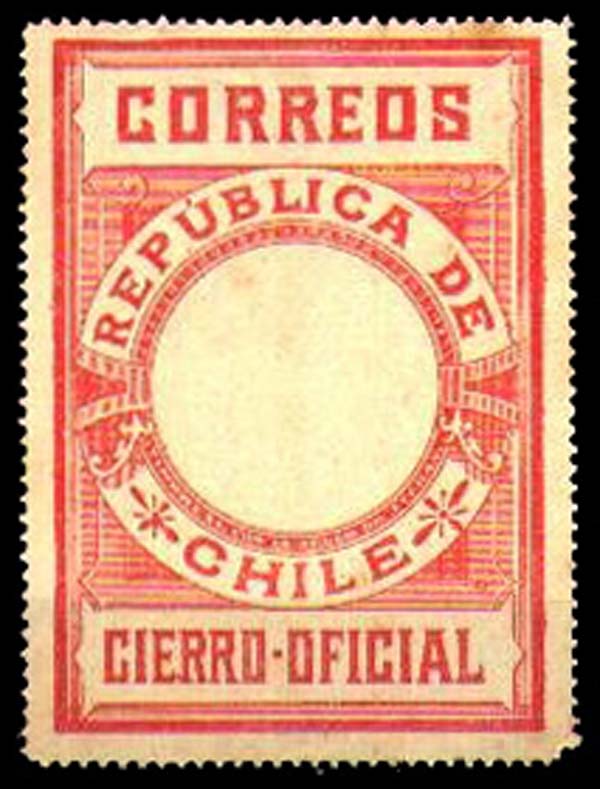 Figure 5. A more elaborate Chilean red official seal with a blank area for the application of a postmark. Click on image to enlarge 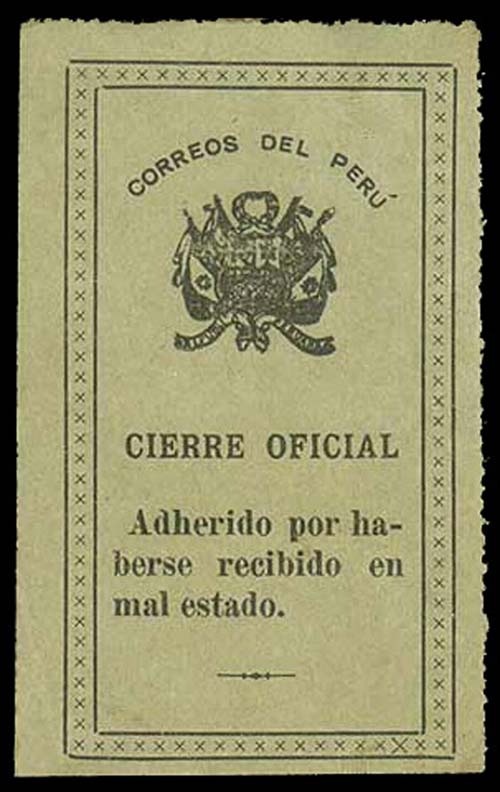 Figure 4. A rather utilitarian official seal of Peru. Click on image to enlarge. 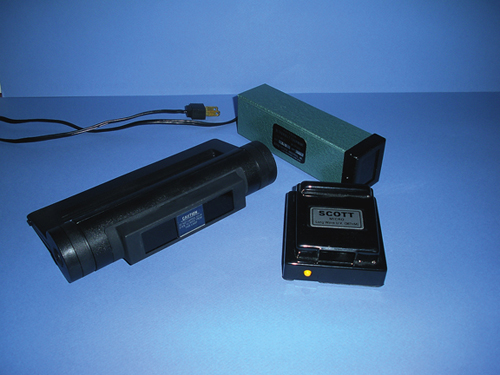 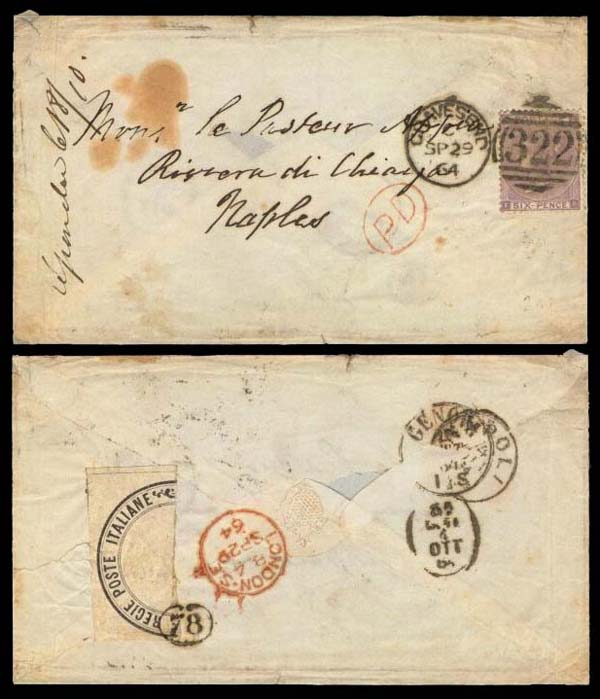 Figure 2. Front and back of a cover mailed Sept. 29, 1864, from Gravesend, England, to Naples, Italy. The lower left side of the back of the cover was torn in transit and resealed using half of an Italian post office seal. This is the earliest known on-cover use of a post office seal. Click on image to enlarge. 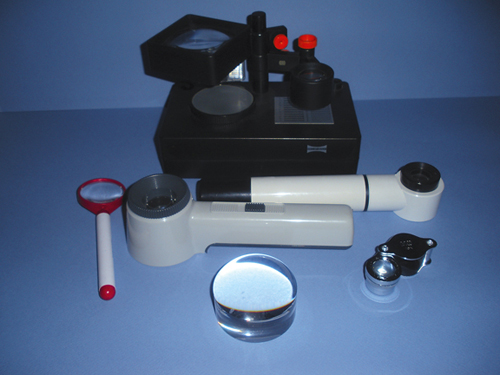 Figure 1. This undeliverable letter sent from Hobart, Tasmania, to Broken Hill, New South Wales, was forwarded to and examined by the Sydney, New South Wales, dead letter office. Click on image to enlarge.
Previous
Next

It is then the job of the dead letter office to open the mailpiece and look for clues to aid in delivering the mailpiece or in returning it to sender.

The dead letter office predates the use of adhesive postage stamps.

In the United States, the second Continental Congress created the position of inspector of dead letters to open and examine undeliverable mail. Ebenezer Hazard was the first to hold the office. In 1825, the U.S. Post Office Department established its dead letter office in Washington, D.C. By 1893, the dead letter office was handling more than 20,000 items daily.

In Great Britain, all undeliverable mail is directed to the National Return Letter Centre housed in a warehouse in Belfast, Northern Ireland. More than 300 postal workers there sort through about 60 million items a year, forwarding them to the correct address or returning them to sender. Letters that still cannot be delivered are usually held for three months before being recycled.

In the past, undeliverable envelopes or cards were often sold as scrap, or they found their way into dealer or collector hands through the backdoor of the dead letter office.

The opening of undeliverable mail by the dead letter office gave rise to a need to a way to reseal the envelope that showed that it had been officially opened and resealed.

Post office seals are labels without postal value. They have been used to officially seal registered mail, mail received at the post office in unsealed condition, mail damaged in transit, mail opened by the dead letter office and mail opened by mistake.

World post office seals were listed in the Scott Standard Postage Stamp Catalogue until the 1897 edition, when most of them were dropped.

U.S. official seals are listed in the Scott Specialized Catalogue of United States Stamps and Covers, with catalog numbers prefixed with the letters "OX."

Post office seals of Canada and Newfoundland are listed in the Scott Classic Specialized Catalogue of Stamps and Covers 1840-1940.

The earliest recorded on-cover use of an official seal is on a letter mailed Sept. 29, 1864, from Gravesend, England, to Naples, Italy. The front and back of the cover, which belongs to post office seal expert Jim Kotanchik, is shown in Figure 2.

The back of the cover was torn in transit. The tear was sealed using the upper half of an earliest type of Italian official seal. The seal is inscribed "REGIE POSTE ITALIANE" (Royal Italian Post) between the concentric circles of the frame. The blank circle inside the frame provided space for the application of a postmark, although one was not applied in this case.

Post office seal designs range from utilitarian typeset labels to those with elaborate engraved designs that are arguably as beautiful as any postage stamp.

A relatively plain Peruvian official seal is shown in Figure 4. The seal's utilitarian design makes do with a plain frame, the Peruvian coat of arms and the inscription "Correos del Peru, Cierre Oficial, Adherido por haberse recibido en mal estado" (Peruvian Post Official Seal Applied after having been received in a bad state).

The design of the Chilean red official seal shown in Figure 5 is quite a bit more elaborate. A postmark could be applied in the blank area at the center of the seal's design.

The first U.S. post office seal was issued in 1872. This green registry seal (Scott OXFl), shown in Figure 7, was used to prevent tampering with registered letters while they were in transit. The seal was affixed over the flaps of the large official envelopes in which registered mail letters were enclosed.

In 1877, the U.S. Post Office Department developed an official seal for use on letters opened by the dead letter office. The brown Liberty post office seal (Scott OX1), shown in Figure 8, has the Latin phrase "Post Obitum&quto; (after death) repeated endlessly in the background behind the frame and inscriptions. In practice, very few of these seals were used by the dead letter office, with most being used as general seals.

In 1879, a general-use official seal was produced using the same design but with the "Post Obitum" background omitted.

The standard work on U.S. official seals is The Post Office Seals of the United States by Adam Perkal and Seymour Kazman.

Officially Sealed Mails of the World, an interesting and informative website by Todd Hirn, is located at www.poseal.com.