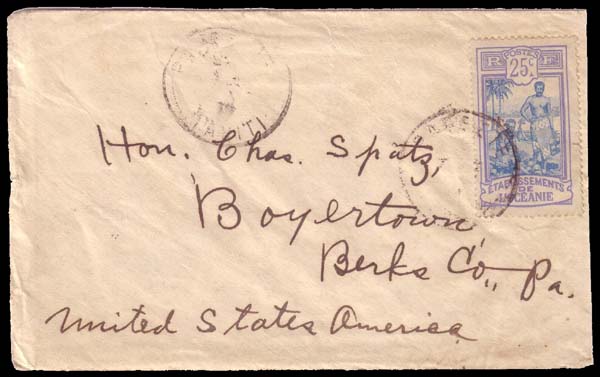 Figure 9. A cover mailed from Papeete, Tahiti, to Berks County, Pa., in 1920 (the specific date is not legible). Click on image to enlarge. 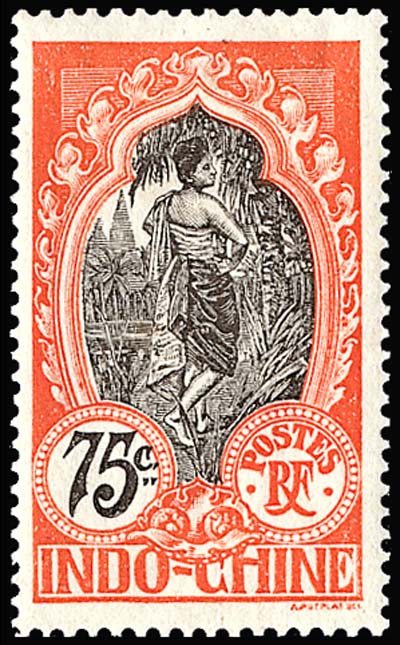 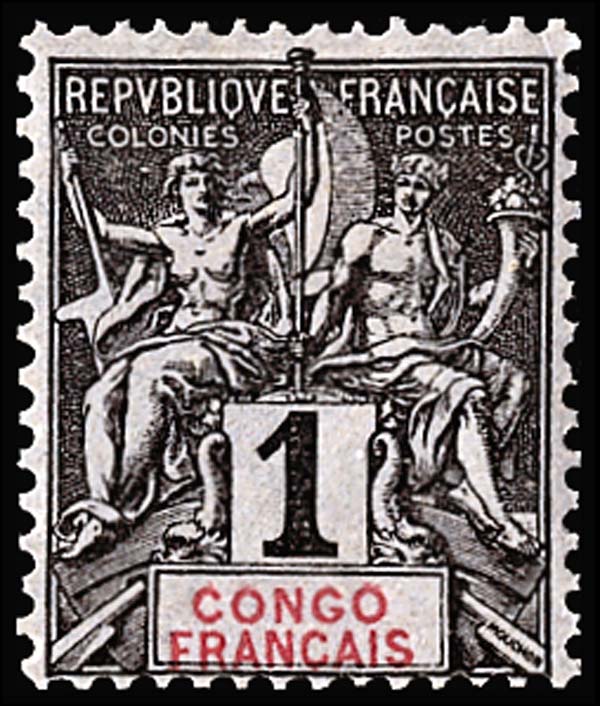 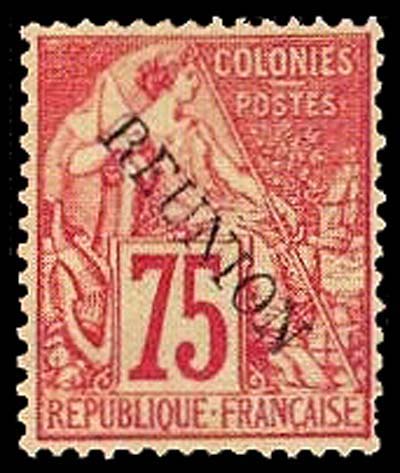 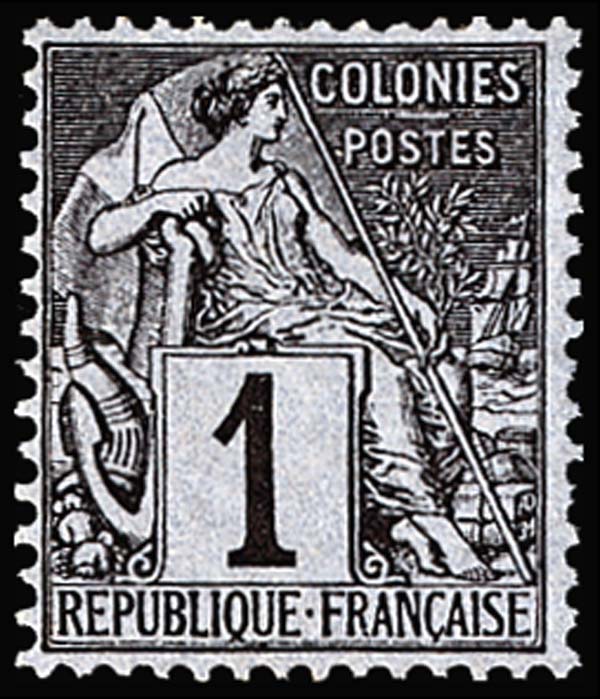 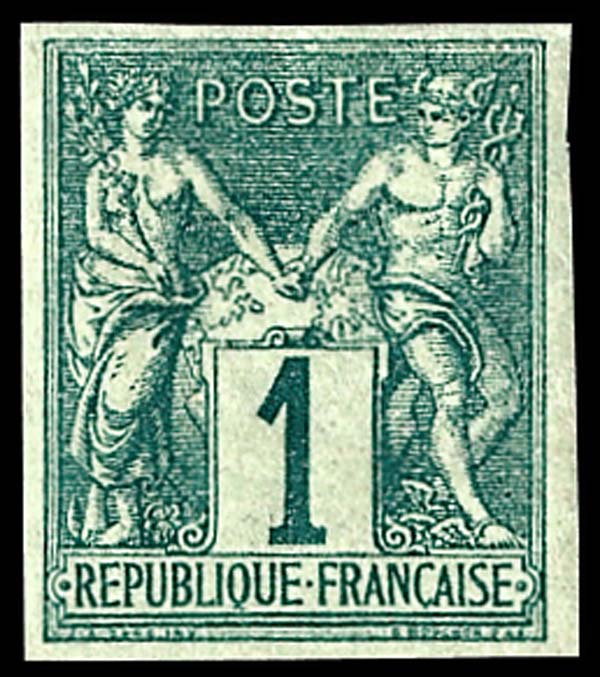 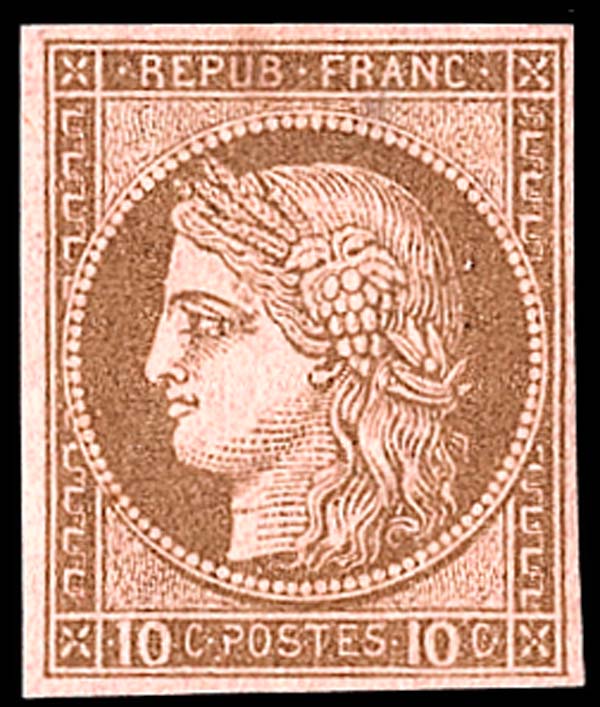 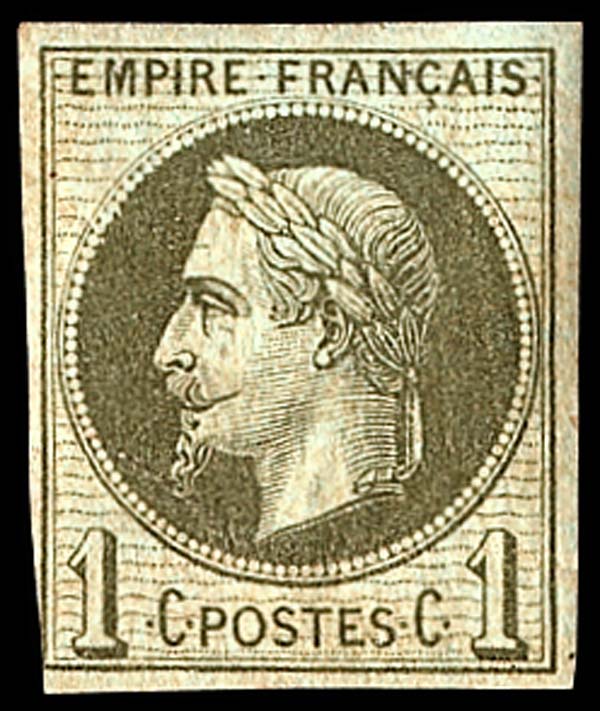 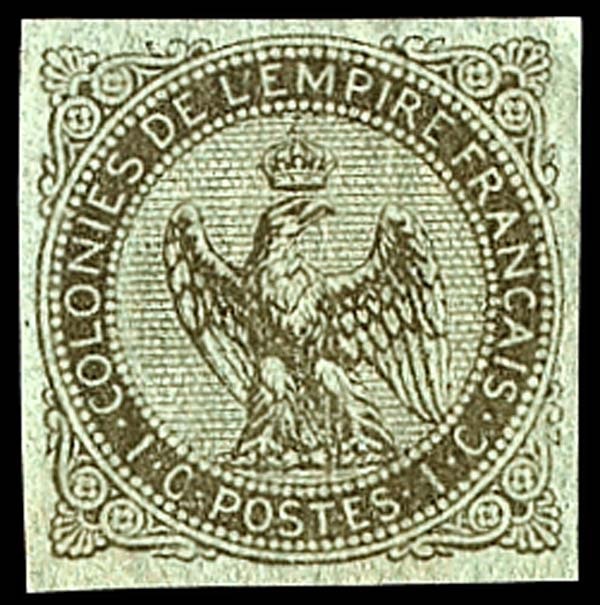 When I was a young collector, French colonial stamps ranked high among my favorites. They were colorful and from exotic faraway places, and they were cheap. I could buy packets of them from the H.E. Harris counter display at my local Woolworth's store for 25¢ to 50¢.

Starting in the 1960s, a great many French colonies became independent nations or overseas departments of France.

All these years later, I still find the French colonial stamps intriguing and worthy of attention. Many of them are still inexpensive, especially as mint stamps. The challenge increases in trying to find nice used examples, and finding them used on commercial covers is even more difficult.

Preprinted basic worldwide albums have an annoying way of listing French colonial stamps after the stamps of France, which means that French Morocco follows French India, which follows France.

If I were designing such an album, I would list countries by continent. French Morocco would be listed with other African countries. French India would be in the Asia section, and France would be found in the section devoted to Europe. The French colony of St. Pierre and Miquelon would be with North America. To me, this makes sense.

Studying the history of colonial powers and their colonies is crucial to understanding the world today.

Colonies were usually acquired for economic or strategic reasons. Under the mercantilist theory of economics, colonies were supposed to be a source of raw materials and a market for manufactured goods. In practice, a few colonies were highly profitable, but many others cost the colonial power more to administer than was ever produced from it.

Many nations were colonial powers at one time or another. Some of the more noteworthy besides France are Great Britain, Germany, Spain, Portugal, the Netherlands, Belgium, Italy, the Ottoman Empire, Japan, and the United States. These nations left their mark on stamps as well as on geography.

Let's take a look at the French colonies. For simplicity, we'll go by continent. If we limit the French empire to only those colonies, protectorates and other political entities that issued postage stamps, the list becomes more manageable.

The first thing you will notice when thumbing through your albums and catalogs is that the lion's share of the French colonial listings are in Africa. That is not too surprising because until about the mid-20th century most of Africa was under European colonial control. The reason was that Africa was then (and is still) a treasure trove of raw materials.

Going east from Africa, there were also French colonies in the Indian Ocean that included Madagascar, Reunion, Mayotte, the Comoro Islands and others.

France had colonies in Asia too. Probably the most well-known was French Indochina, which included Cambodia, Cochin China, Annam and Tonkin. Later Cochin-China and Annam and Tonkin were divided and recombined to become Vietnam and Laos.

In the western Pacific, there are New Caledonia and New Hebrides. New Hebrides had a condominium government. Until 1980, it was jointly administered by Great Britain and France. Each administration issued its own postage, for a time in its own currencies and for a time in dual currencies before simplifying things by adopting the Hebrides franc for both.

Wallis and Futuna lay further east in the Pacific nestled between Fiji, Tonga and Samoa.

Continuing east to South America, there was French Guiana, presently an overseas department of France.

In North America, little St. Pierre and Miquelon, two islands that lie just south of Newfoundland, is the last remnant of a vast colonial empire that once stretched from Canada to the Gulf of Mexico.

There are French islands in the Caribbean too: Guadaloupe and Martinique.

Include occupied territories and the list gets even longer.

But what about the stamps? Beginning in 1859, France first used general-issue stamps for its colonies.

The design pictures an imperial eagle and crown. A

These stamps were printed by typography (relief), with each denomination printed on a different surface-tinted paper.

Forgeries are known, and there were also official reprints on thicker, ungummed paper. The reprints are worth less than the originals.

The next general-issue stamps for the colonies, issued in 1871, feature Emperor Napoleon III. A 1c olive-green on pale blue Napoleon III stamp (Scott 7) is shown in Figure 2. The example pictured is one of the reprints.

After losing the Franco-Prussian War, Napoleon III was forced to abdicate.

Colonial stamps issued in 1872 feature Ceres, the Roman god of grain, in the stamp design. A 10c bister on rose Ceres stamp (Scott 20) is shown in Figure 3.

The allegory of Commerce turns up again all alone in the design of the 1881 French colonies series stamps. A 1c black on lilac-blue paper stamp (Scott 46) is shown in Figure 5. The stamps of this series are inscribed "Colonies Postes."

Many French colonies used the generic stamps just as they were issued, but some wanted stamps that identified the colony by name. A Reunion overprinted 75c carmine on rose Commerce stamp (Scott 27) is shown in Figure 6.

It is overprinted "REUNION," for use only within the Indian Ocean colony of that name.

Later French colonial key-plate stamps were developed that allowed each colony to have its own name on its stamps.

This was accomplished quite economically by creating a single Peace and Commerce design on one plate (the key plate) and allowing blank space for a name below the value tablet.

A keyplate stamp from French Congo, a 1c black on lilac blue Navigation and Commerce stamp (Scott 18), is shown in Figure 7.

In the first decades of the 20th century, various French colonies began issuing large-design definitive stamps as striking bicolors. Called "pictorials," these are the stamps I coveted as a youth, and a great many of them are still easily available and affordable.

They came from exotic places, such as the French Indochina 75c Cambodian Woman stamp (Scott 54) shown in Figure 8, and they showed people, places and objects from those places that even today make flipping through a stamp album an armchair travelog in both distance and time.

In recent years, I have been attempting to find covers bearing some of these stamps. Just as you might think, covers from the larger colonies are easier to find than covers from the smaller ones.

Did the colony have a large literate population or just a small cadre of traders, missionaries, and government and military officials who could write?

What sort of communications did the colony maintain with the world at large? Were there good roads, trains, or shipping routes?

Shown in Figure 9 is a cover from French Oceania. It bears a 25c ultramarine and blue stamp (Scott 33) that shows two Polynesian men (Kanakas) with coconuts. The cover was mailed from Papeete, Tahiti, in 1920 (the exact date is not legible).

For more information about the stamps and postal history of the French colonies, collectors might want to investigate the France and Colonies Philatelic Society.