Seebeck made many cheap stamps for collectors 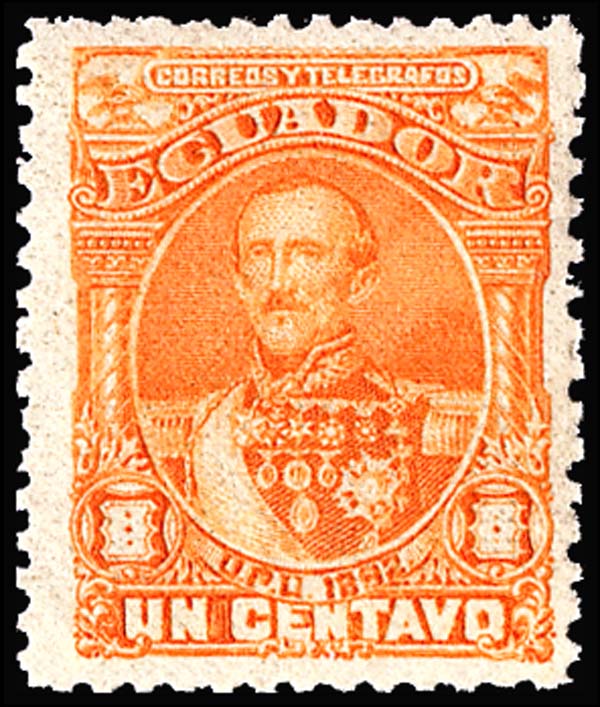 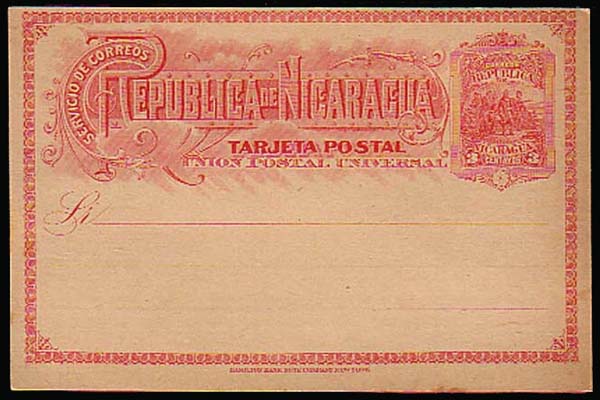 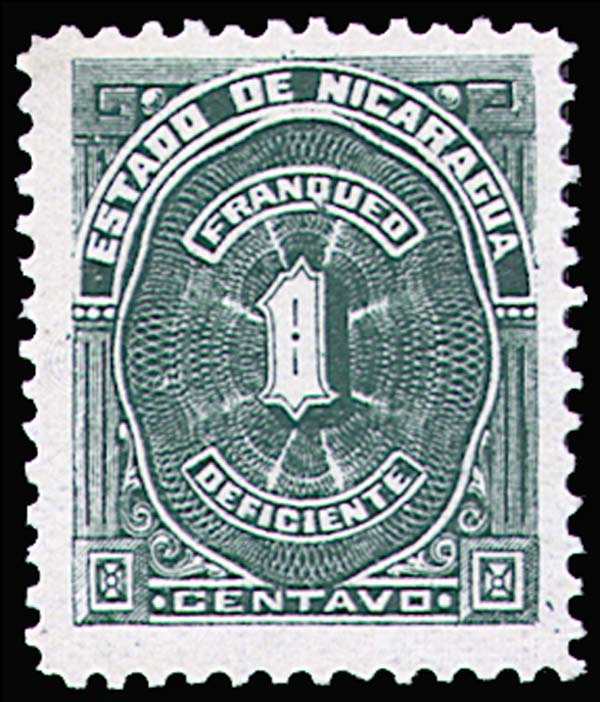 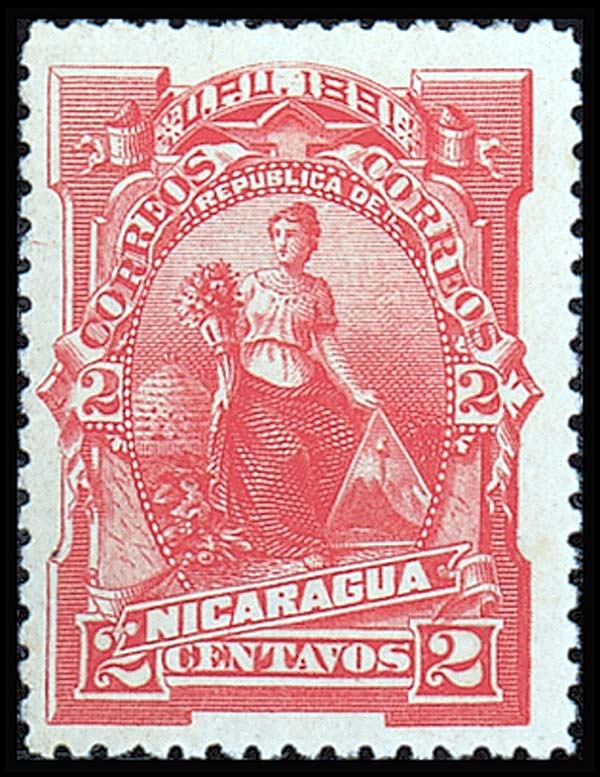 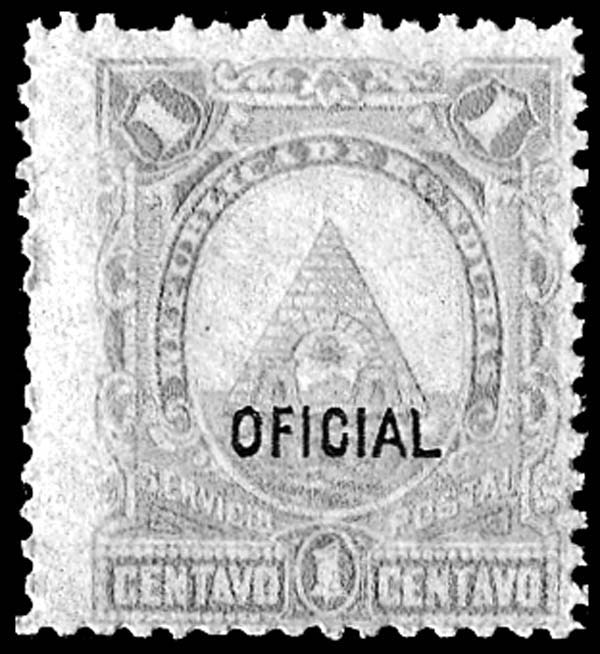 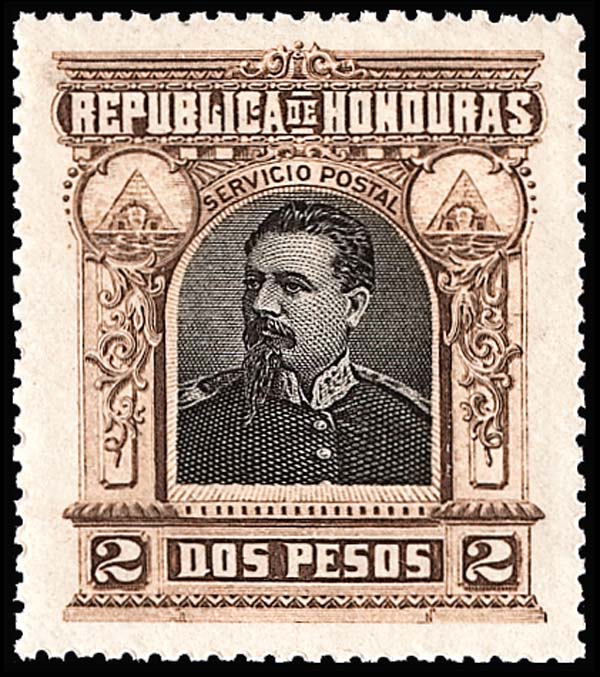 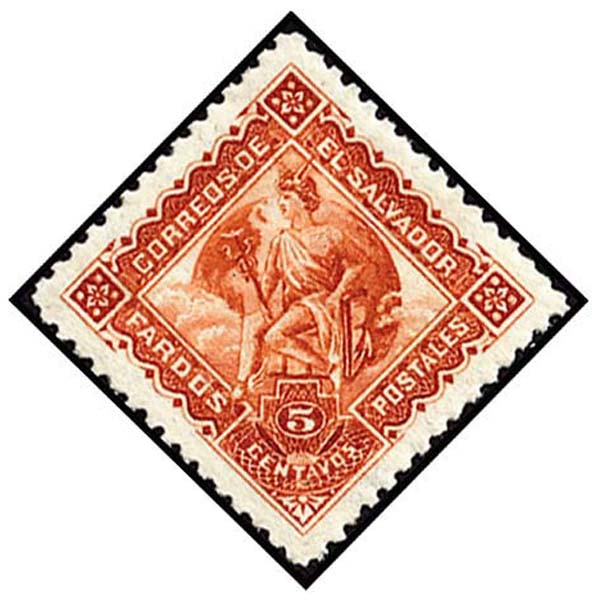 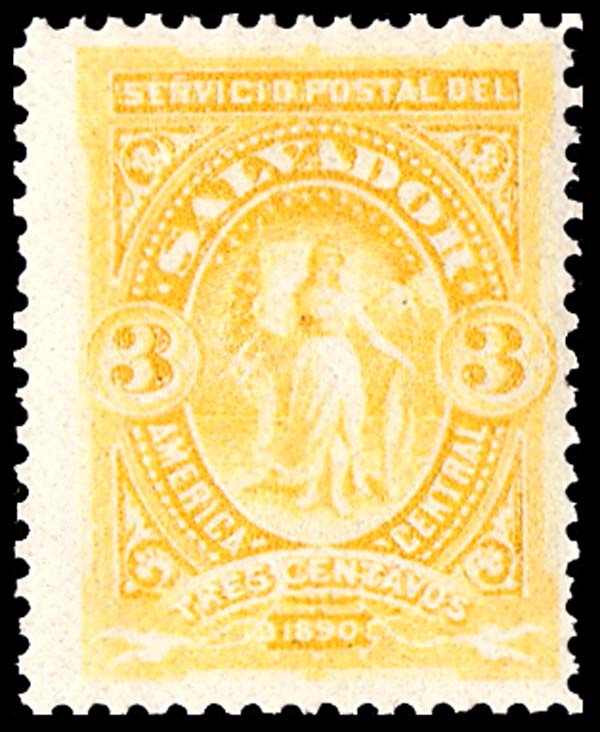 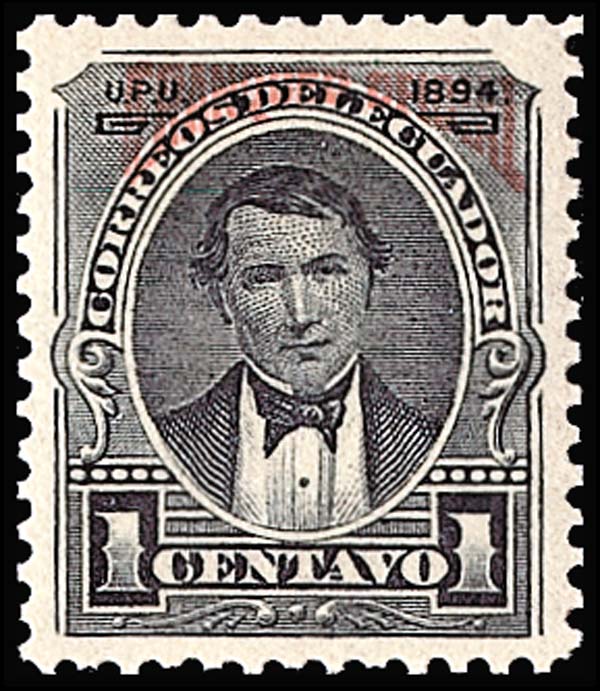 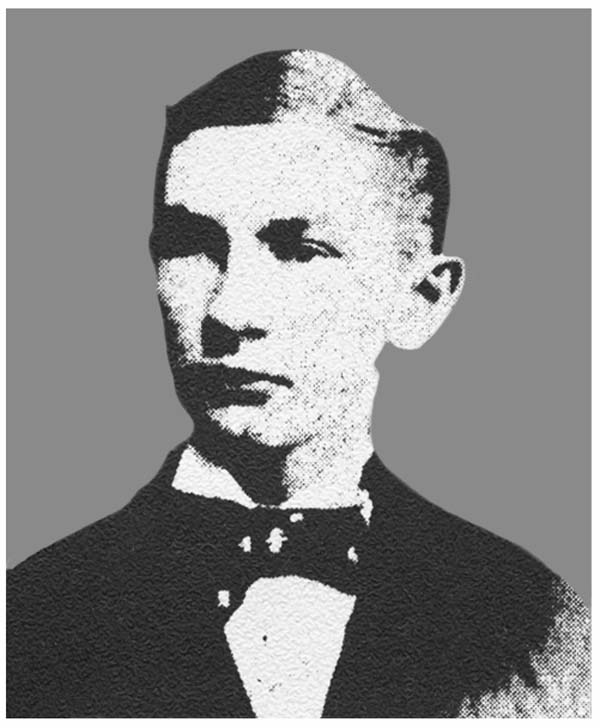 There was a time when the name "Seebeck" was used in stamp collecting in the way that "Quisling" is used in political discourse.

In the more than 100 years that have elapsed since Seebeck produced his last stamp, some of the passion has gone out of the discussion, and Seebeck is no longer simply an increasingly obscure term of abuse.

Nicholas Frederick Seebeck was born in Germany in 1857. He emigrated to the United States in 1866 at the age of 9. A photo of a youthful looking Seebeck (his only known photo) is shown in Figure 1.

Settling in New York City, he opened a job-printing and stationery store and became involved in the stamp trade.

By the age of 19, he published his first stamp catalog: Descriptive Price Catalogue of All Known Postage Stamps of the United States and Foreign Countries.

Seebeck soon made the transition from selling stamps to collectors to actually producing postage stamps, beginning in 1879, for the Dominican Republic and the Colombian state of Bolivar.

In 1884, Seebeck sold his stamp business and used the money to buy into the Hamilton Bank Note Engraving and Printing Co.

Over a number of years, Seebeck's position with the company was listed variously as secretary, business director, president, general manager and agent.

His role in the company is perhaps best exemplified by the fact that the stamps in question are called "Seebecks" rather than "Hamiltons."

Seebeck had an important connection to Central America in that his brother-in-law Ernest Schernikow was the New York consul for El Salvador and Honduras.

In 1889, Seebeck left for Central America with letters of introduction from Schernikow to talk with government officials about an idea for a stamp printing arrangement that would benefit all concerned.

Simply put, Seebeck would print stamps and postal stationery through Hamilton for free for the countries that accepted his terms. In return, at the end of their year or semester of validity, the stamps would be demonetized and the remainders would be returned to Seebeck for disposal in the philatelic market.

In the event that there were not enough remainders to meet demand from collectors, Seebeck and Hamilton were to be allowed to print more from the original plates to meet that demand. It was this potential additional printing of hundreds of thousands of stamps for purely collector purposes that earned the Seebecks their evil reputation in the collecting community of the time.

Collectors have attempted to distinguish the original printings of the Seebecks from the reprints, but without great success. Stamps of the same issue were often printed on both watermarked and unwatermarked paper, as well as on papers of different textures and thicknesses. Which are the originals and which are the reprints is often a matter of controversy.

Seebeck's first stop in Central America was Guatemala, but the postal officials of that country refused his offer.

Seebeck then proceeded to El Salvador where he signed a 10-year contract with that nation March 27, 1889, to produce under the terms and conditions outlined.

The Scott Classic Specialized Catalogue of Stamps and Covers 1840-1940 notes that the last Seebeck issue for El Salvador in 1899, Scott 199-209, were not placed in use. The catalog values them only in unused condition. Stamps from this issue were later locally validated with a wheel overprint, issued and used.

From El Salvador, Seebeck traveled to Honduras, where he signed a contract with the postal authorities on April 20, 1889.

Not all Seebecks were printed by Hamilton. As a condition of his contract with the Honduran government, Seebeck was to receive the remainders of the previous stamp issue of 1878 (Scott 30-36), which had been printed by the National Bank Note Co.

Seebeck judged that the remainders of this issue were insufficient for his needs, so when he returned to New York in 1889, he persuaded the Honduran consul to have another printing made at his expense. The new printing of the 1878 issue was done by the American Bank Note Co, which had absorbed National in 1879.

The stamps were shipped to Honduras, where they were turned over to Seebeck's agent and shipped back to New York. These stamps are listed as Scott 30a-36a.

The first new Honduran stamps produced by Seebeck were issued Jan. 6, 1890. A Honduran 2-peso President Luis Bogran stamp (Scott 62), from the second Seebeck issue of July 31, 1891, is shown in Figure 4.

Honduras issued the fewest Seebeck stamps of any of the contracting countries. In all, it issued 49 postage stamps and 22 Official stamps.

The Official stamps were never placed in use, and the Scott Classic catalog values them only in unused condition. A 1-centavo pale yellow Arms of Honduras Official stamp (Scott 01) is shown in Figure 5.

On Oct. 26, 1893, Honduras withdrew from the compact with Seebeck, the first country to do so. The Gen. Trinidad Cabanas issue (Scott 76-86) of August 1893 was the last Seebeck issue for Honduras.

From Honduras, Seebeck traveled to Nicaragua where he signed a contract with the Nicaraguan postal authorities on May 4, 1889.

The first set of Nicaraguan Seebecks (Scott 20-29) were issued Jan. 1, 1890. They were inscribed "Correos y Telegrafos" and were valid for postage and telegraph fees.

A Nicaraguan 2-centavo Goddess of Plenty stamp (Scott 31) from the second set issued in 1891, is shown in Figure 6.

A Nicaraguan 3c carmine on buff Columbus Sighting Land postal card of 1892 is shown in Figure 8.

The last Seebeck issue for Nicaragua was the Justice series (Scott 110-20) issued Jan. 1, 1899, although Nicaragua terminated its contract in 1898.

After concluding his contracts with these three Central American nations, Seebeck returned to New York.

A similar contract was negotiated on Seebeck's behalf by an agent, Henry Etheridge, with the government of Ecuador on Oct. 16, 1890.

The first Seebeck stamps of Ecuador were issued Jan. 1, 1892. A 1-centavo orange President Juan Flores stamp (Scott 23) from the set is shown in Figure 9.

Like Honduras and Nicaragua, Ecuador terminated its contract with Seebeck before it expired at the end of the 10-year period. The contract was terminated Nov. 8, 1895, and the last Ecuadoran Seebeck stamps (Scott 55-62H) were issued in February 1896.

It is not known how many reprints Seebeck was directly responsible for and how many were produced by someone else with access to the original plates after Seebeck's death. Schernikow, who was an officer of Hamilton, is a likely suspect in the creation of millions of Seebeck reprints.

Most of the Seebecks are still cheap. Postally used stamps are generally more valuable, but favor cancels and forged cancels abound, so collecting the stamps in used condition is not for the faint of heart.

The condemnation of Seebeck in the collecting community was nearly universal during his lifetime, although some defended the stamps for their beauty. Present day collectors tend to be more accepting and forgiving.