The resurgence of regional postage stamps 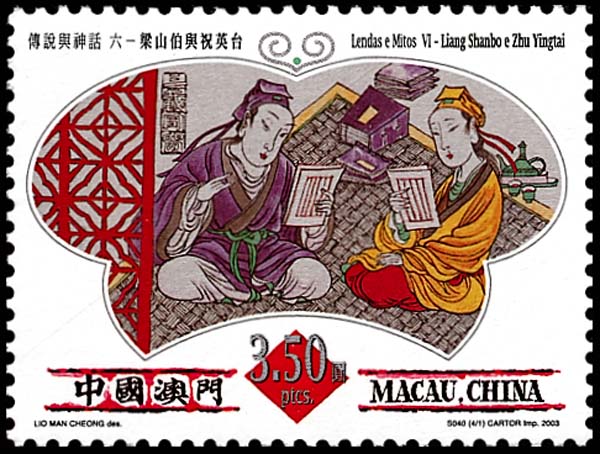 Figure 9. A Macau 1-pataca Legend of Liang Shanbo and Zhu Yingtai regional stamp (Scott 1114a). Click on image to enlarge. 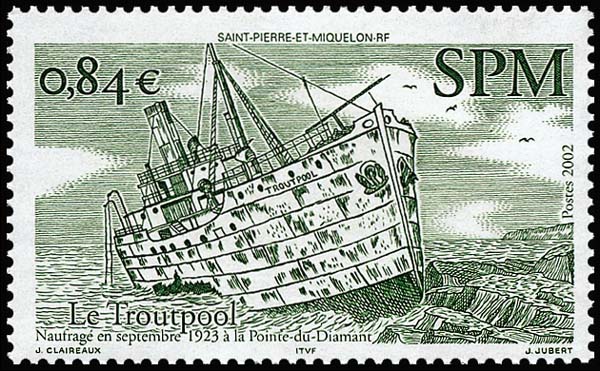 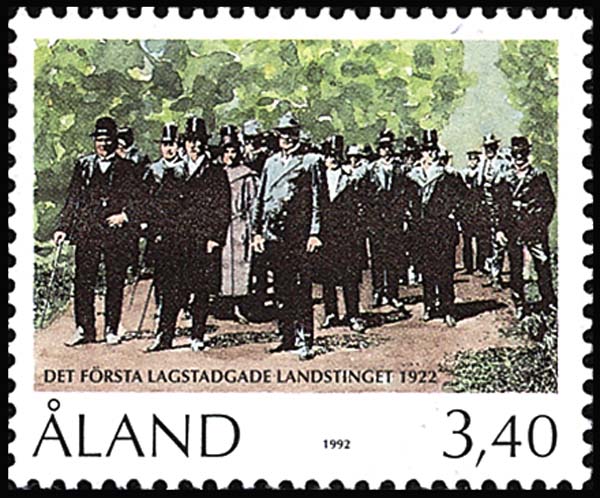 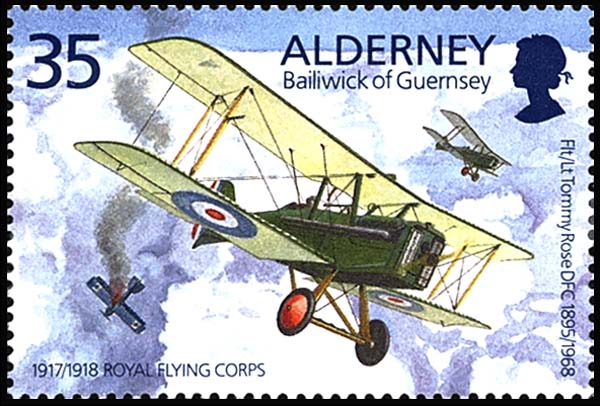 Figure 5. Regional stamps from the Isle of Man (Scott 2), Jersey (1) and the Balliwick of Guernsey(1). Click on image to enlarge. 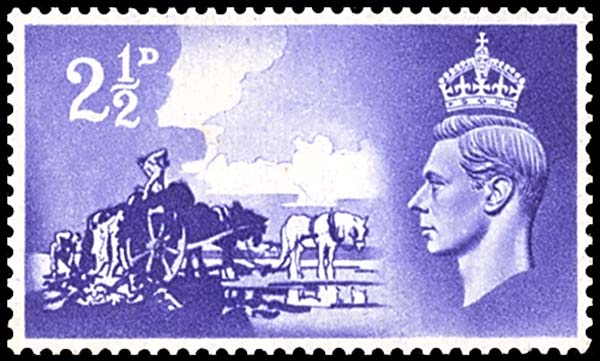 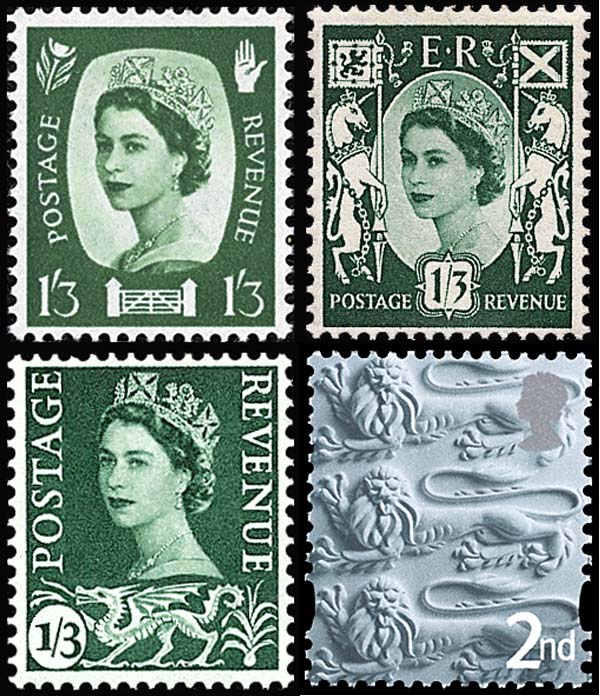 Figure 3. Regional stamps of the United Kingdom of Great Britain and Northern Ireland for the nations of Northern Ireland (Scott 6), Scotland (6), Wales and Monmouthshire (6), and England (1). Click on image to enlarge. 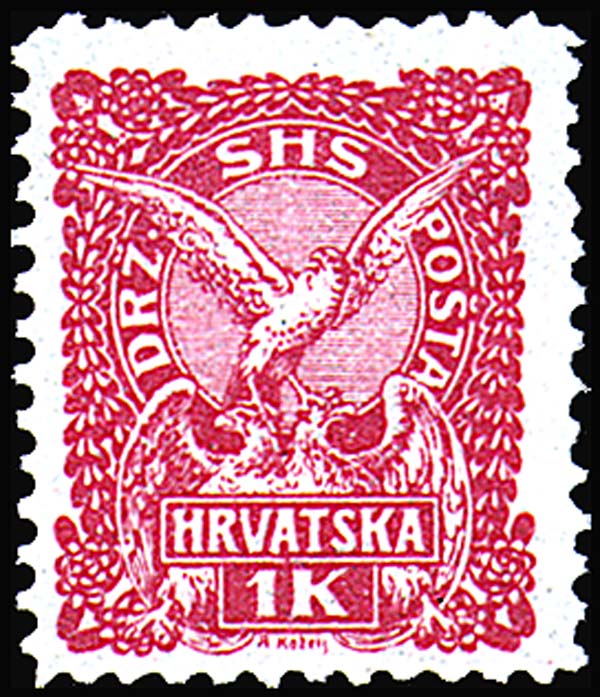 One of the notable trends of the past 20 or 30 years is the practice of issuing postage stamps for regions, nations, states or districts that are part of a larger political entity.

For the sake of brevity and to be in agreement with the language in the Scott Standard Postage Stamp Catalogueand the Scott Classic Specialized Catalogue of Stamps and Covers 1840-1940, this column will call such issues "regional stamps."

In some respects, regional stamps are similar to local stamps, but they differ from local stamps in that they are valid for postage beyond the region for which they were issued. They are even valid internationally.

Among the earliest regional stamps are those issued from 1918 to 1921 by Bosnia and Herzegovina, by Croatia-Slavonia, by Serbia and by Slovenia after the formation of the Kingdom of Serbs, Croats and Slovenes.

In 1929, this entity was renamed the Kingdom of Yugoslavia.

The regional stamps from the nations comprising what ultimately became the Kingdom of Yugoslavia were the result of the opposite of the trend that is producing regional stamps today.

They were produced by nations in the process of forming a united kingdom prior to the authority to issue postage stamps was concentrated in the hands of a central government.

The stamps were valid for postage to other nations in the kingdom and for international delivery, and stamp from one nation were sometimes used in another nation. General issues for the kingdom were not issued until 1921.

An earlier example comes from the 19th-century United States of Colombia, formed in 1861, wherein the states of Antioquia, Bolivar, Boyaca, Cundinamarca, Panama, Santander and Tolima issued their own stamps for many years, some as late as 1904.

As the examples of Colombia and the Kingdom of Serbs, Croats and Slovenians show, the method of listing regional stamps in the Scott standard catalog and the Scott classic specialized catalog has not been consistent.

Some types of governmental authority today (including the authority to issue regional postage stamps) are being passed back from central governments to various regional or national authorities. In the United Kingdom of Great Britain and Northern Ireland, this process is called "devolution."

The British were pioneers in postal devolution, producing regional stamps beginning in 1958 for Northern Ireland, for Scotland, and for Wales and Monmouthshire, three of the four nations comprising the kingdom.

The first stamps for England, the fourth nation in the kingdom, were not issued until 2001.

Some might argue that the Great Britain 4d World Soccer Championship stamp overprinted "England Winners" (Scott 465) is the first English stamp. It was sold only in England, but it is not listed as a regional stamp in the Scott standard catalog.

A number of relatively small, internally self-governing entities attached to the British Crown are not a part of the United Kingdom.

These include the Isle of Man in the Irish Sea and the Channel Islands (the Balliwick of Guernsey and its dependency, the Island of Alderney, plus the Island of Jersey). Although these territories are not part of the United Kingdom, British stamps were used there until postal authority was devolved to them.

Discounting the German World War II occupation issues for Guernsey and Jersey, the first regional stamps for the Channel Islands is a set of two stamps issued in 1948 to commemorate the third anniversary of the liberation of the islands from the Germans.

The 1d red and 2½d ultramarine stamps both show Channel Islanders shoveling seaweed for manure alongside a left-facing profile of King George VI. The 2½d stamp is shown in Figure 4.

The stamps lack a country name inscription. They were sold only in post offices on the Channel Islands, although they were valid for postage throughout the United Kingdom.

The Scott standard catalog and the Scott classic specialized catalog list these stamps as Great Britain Scott 269-70, although the British Stanley Gibbons catalogs list them separately under "Channel Islands."

The authority to administer their own, separate postal administrations was devolved to Guernsey and Jersey in 1969 and to the Isle of Man in 1973. Guernsey began issuing separate stamps for Alderney in 1983. An Alderney 35p Career of Flight Lt. Tommy Rose regional stamp (Scott 88a) is shown in Figure 6.

Sometimes regional stamps give expression to the cultural, linguistic or ethnic differences of a given region from its central regional authority.

Aland (pronounced OH-land) is a province of Finland comprising 6,554 small islands at the mouth of the Gulf of Bothnia between Sweden and Finland.

The Alanders are ethnic Swedes living under Finnish governmental authority.

To accommodate the Alanders' linguistic, ethnic and cultural differences from the rest of Finland, Aland has been given a considerable amount of autonomy, including issuing its own postage stamps since 1984.

In many instances, former colonies have become overseas provinces, departments or territories of the mother nation.

Because these territories are often located halfway around the world from the mother country, it makes sense that they should have their own postage stamps.

Some examples include the Faeroe Islands and Greenland (Denmark); Madeira and the Azores (Portugal); the Marshall Islands, Palau and Micronesia (the United States); Netherlands Antilles (Curacao) and Aruba (the Netherlands); and French Polynesia, Mayotte, New Caledonia, St. Pierre and Miquelon, and Wallis and Futuna Islands (France).

China represents a different facet of decolonization. In 1999, the former Portuguese colony of Macau and the former British colony of Hong Kong reverted to China, not necessarily in accordance with the wishes of most of the residents of those territories.

To ease the transition, both territories were made special administrative areas of China, and postage stamps continue to be issued for each territory. A Macau 1-pataca Legend of Liang Shanbo and Zhu Yingtai regional stamp (Scott 1114a) is shown in Figure 9.

Other regional postage stamps such as those issued for Redonda, Grenada-Grenadines and the Grenadines of St. Vincent seem to have less objective justification for their existence. They are issued for collectors.

Japan began issuing stamps for its 47 prefectures in 1989. Prefecture stamps are prefixed with the letter "Z" in the Scott catalog.

Prefecture stamps are not really regional stamps because they are issued by the national postal ministry and are sold at post offices in all 12 postal districts of Japan.