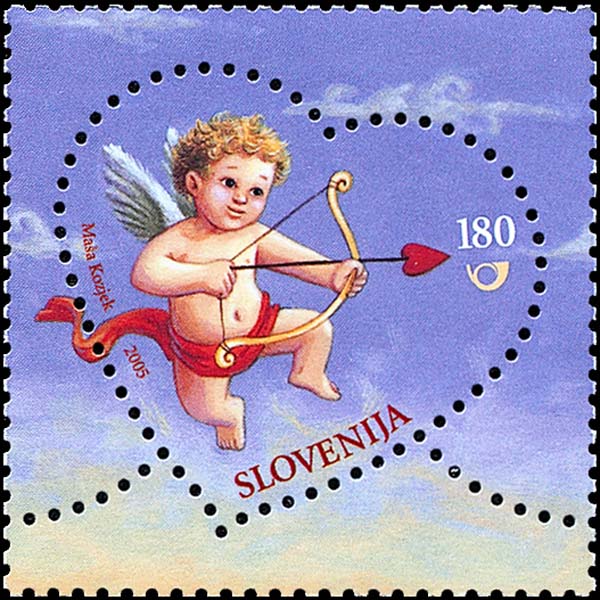 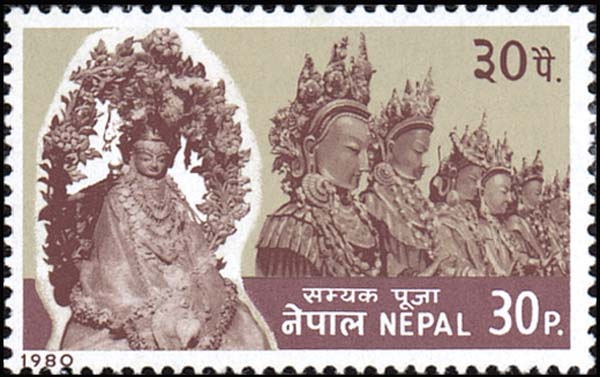 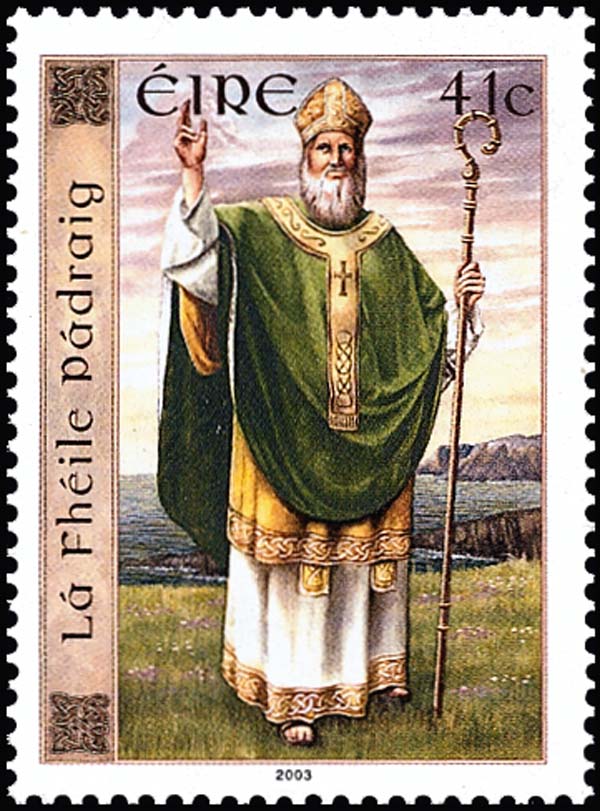 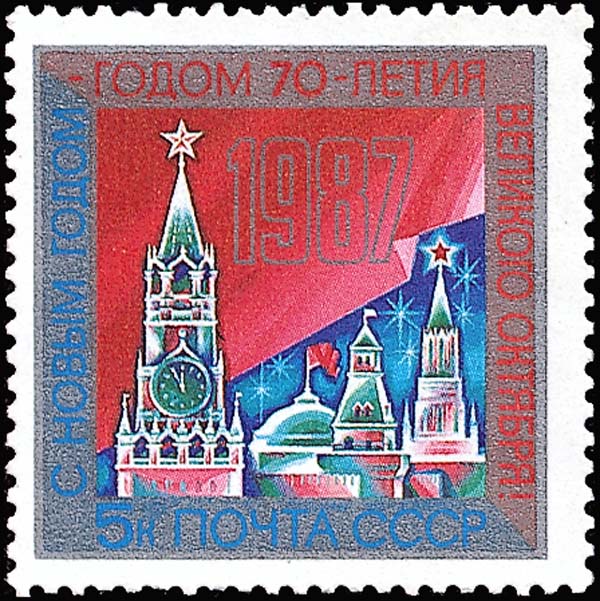 Figure 4. A booklet pane of 10 from the Old Glory souvenir booklet (3780b). This is just one of several formats in which the stamps from this special booklet can be collected. Click on image to enlarge. 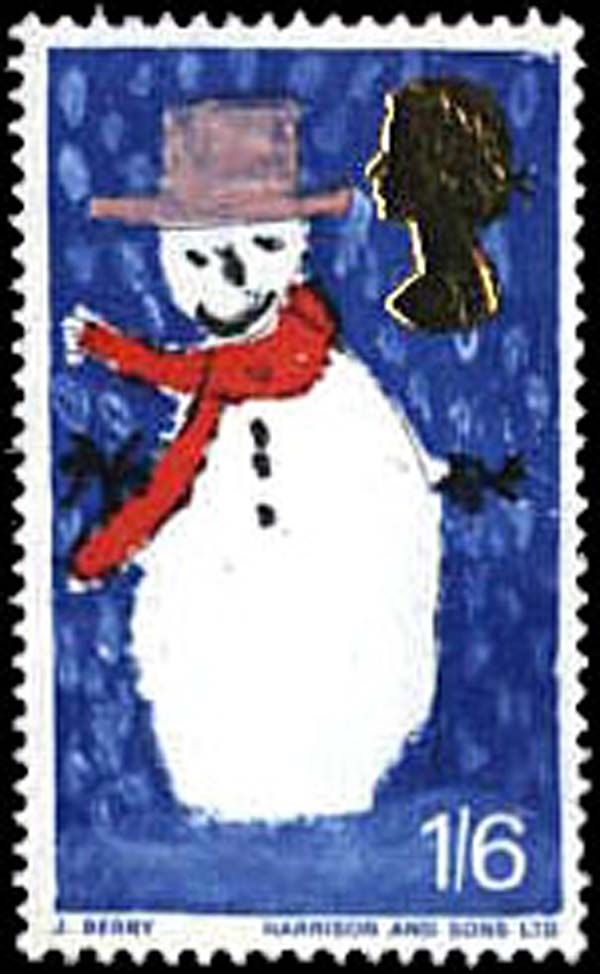 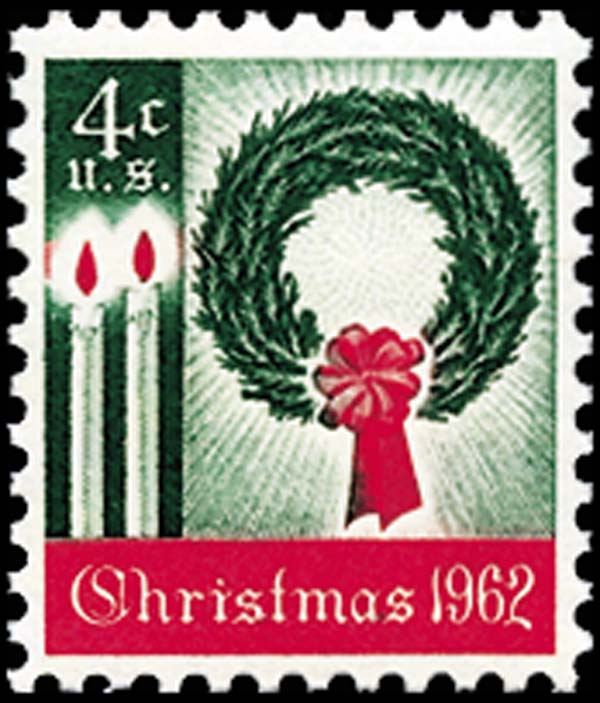 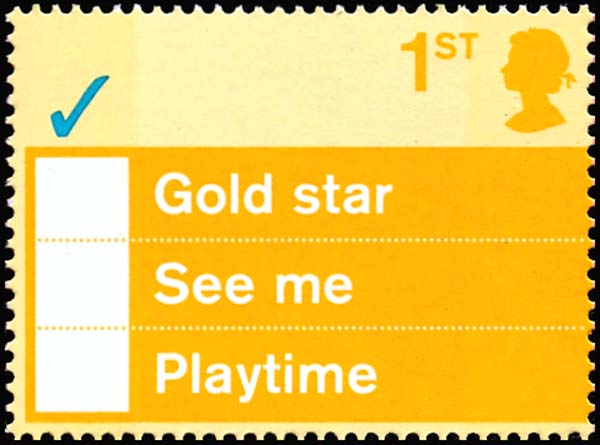 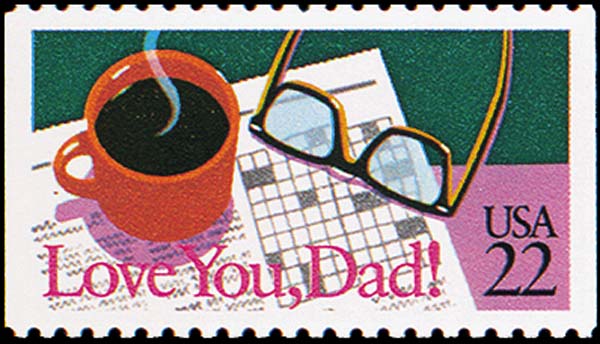 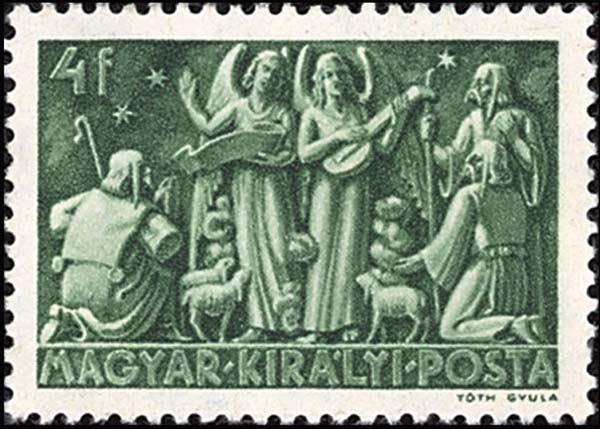 Figure 1. A Hungarian 4-filler Message to the Shepherds stamp (Scott 617). Click on image to enlarge.
Previous
Next

Definitive stamps are issued in a large, indefinite quantity and for an indefinite period, usually several years or more. Definitives often are smaller stamps with relatively plain designs.

Commemorative stamps are printed in a limited quantity and available for purchase for a limited time. Commemoratives are, on average, larger than definitive stamps, and many have elaborate or gaudy designs.

As the name implies, commemoratives are issued to note an individual, a historic event, a national landmark, a social or environmental cause, an institution or other entity.

Special stamps are regular postage stamp issues that fall outside the traditional definitions of commemorative and definitive stamps.

The demarcation lines are not hard and fast. What one collector might perceive as a special stamp might be considered to be a commemorative or definitive by another collector. Special stamps often are issued for holiday celebrations and for use on mail associated with holidays, such as Christmas cards.

Christmas, one of the central holy days of the Christian religion, celebrates the birth of Jesus. Christians worship Jesus as God incarnate.

Our system of numbering year dates is based on the year of Jesus's birth. In what would become 525 A.D., Pope John I asked the monk Dionysius Exiguus (Dennis the Little) to figure out how many years ago Jesus had been born. Prior to that, year dates were based on the date of the founding of Rome.

Dionysius computed that Jesus had been born 525 years earlier, so that became the year of the Lord (anno Domini, abbreviated A.D.) 525.

Unfortunately, Dionysius' calculations were off by a few years. According to the Gospel account, Jesus was born during the reign of King Herod the Great. Herod died in the year designated as 4 B.C. (before Christ) under Dionysius' dating. Most scholars believe that Jesus was born sometime between 10 and 4 B.C.

Dionysius' calculations might have been off a few years, but most of the world still uses his year dates.

Beyond its observance as a major Christian holy day, Christmas has become a secular festival marked by sentiments of "peace on Earth, good will to men" and accompanied by family reunions, feasting and lavish exchanges of gifts.

In 1898, Canada issued a 2¢ Map of British Empire stamp (two major varieties, Scott 85-86), that bears the inscription "Xmas 1898" across the bottom. In one sense, this stamp was undeniably the first Christmas stamp. But from another point of view, it was also a commemorative stamp marking the introduction of the penny postage rate throughout the British Empire.

Opinions differ, but the stamps with the best claim to be the first Christmas stamps were issued Dec. 1, 1943, by Hungary. These three stamps (Scott 617-19) were released in time for use on Christmas mail. The 4-filler Message to the Shepherds stamp is shown in Figure 1. The 20f stamp showed the nativity and the 30f stamp shows the adoration of the magi.

The United States did not get around to issuing its first Christmas stamp until 1962. The 4¢ Wreath and Candles stamp (Scott 1205), shown in Figure 2, looked like a definitive and used a secular motif for the religious holiday.

The small size for U.S. Christmas stamps continued through 1966. A religious theme crept in with the 5¢ Christmas stamp issued in 1965 (Scott 1276), which was based on a painting of an 1840 weather vane shaped like an angel blowing a trumpet.

The 5¢ 1966 Christmas stamp (Scott 1321) had an openly religious theme, based on the painting Madonna and Child by Hans Memling.

Annual membership in the club is $15 to residents of North America and $22 for those who live elsewhere in the world. Write to Linda Lawrence, 312 Northwood Drive, Lexington, KY 40505-2104 or visit the club's web site at www.hwcn.org/link/cpc/.

Christmas stamps, or stamps for any religious holiday, were a nonstarter in the communist and officially atheist Soviet Union. However, the Soviet Union did often issue special stamps for the New Year's holiday that bear more than a passing resemblance to some secular-themed Christmas stamps.

Think of a festival, holiday or religious observance, and some country somewhere in the world has probably issued a special stamp for it.

An Iranian 500-rial Ghadir Khom Festival stamp (Scott 2812) is shown in Figure 5. Ghadir Khom is a Shiite Muslim festival that celebrates the prophet Mohammed's appointment of Ali, his cousin and son-in-law, as his successor.

St. Patrick's Day, honoring the patron saint of Ireland, is observed with as much fun and fervor in the United States as it is in Ireland. A 0.41-euro Irish St. Patrick's Day stamp (Scott1457) is shown in Figure 6.

A 30-paisa Samyak Pooja Festival stamp from Nepal (Scott 376) is pictured in Figure 7.

In this annual celebration, the king is worshiped as a manifestation of lord Vishnu, the preserver god of the Hindu sacred triad. The triad also includes lords Brahma (the creator) and Shiva (the destroyer).

Pooja, which means "reverence," is the name for the worship rituals of the festival.

U.S. special stamps issued for holidays and festivals have proliferated in recent years, reflecting the pluralistic composition of the country.

A 37¢ Dreidel special stamp (Scott 3880) for Hanukkah is shown in Figure 8. Hanukkah, the Jewish Festival of Lights, celebrates the victory of Judas Maccabeus over the Hellenistic Syrians and rededication of the temple in Jerusalem in 165 B.C.

Love stamps are another popular type of special stamp. The United States issued the first Love stamp in 1973 (Scott 1475). The design of this 8¢ stamp is based on Robert Indiana's Love sculpture.

The Love special stamps are popular for mailing wedding invitations, Valentine's Day cards and other types of greeting cards.

Perforations in the shape of a heart surround the central design.

The stamps, inscribed "Congratulations!" "Get Well!," "Thank You!," "Love You, Dad!," "Best Wishes!," "Happy Birthday!," "Love You, Mother!" and "Keep in Touch!" could be used throughout the year on appropriate greeting cards.

A 22¢ Love You, Dad! special stamp (Scott 2270), suitable for franking a Father's Day card envelope or a letter home requesting financial assistance, is shown in Figure 10.

In 2003, Great Britain took generalized special stamps to new heights with a set of six greetings stamps (Scott 2097-2102), featuring boxes that the sender could check off as appropriate.

A British nondenominated first-class-letter rate special stamp (Scott 2097) is shown in Figure 11. The possibilities for checking off on this stamp are "Gold star," "See me" and "Playtime."

The lines of delineation between commemoratives, definitives and special stamps have blurred in recent years.

In some cases, the distinction might exist more in the collector's mind than in the stamp's characteristics.