Unissued stamps enhance a specialized collection or a mini-collection 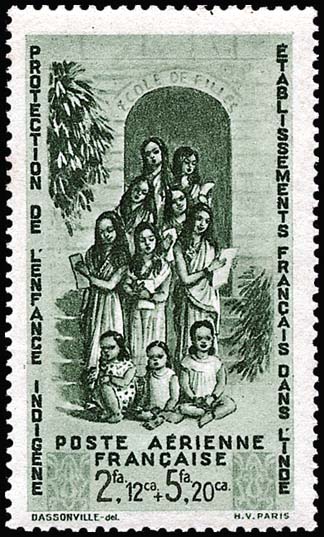 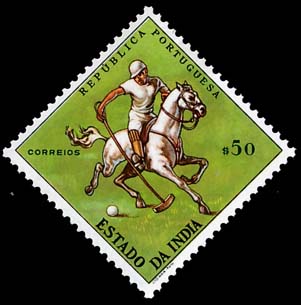 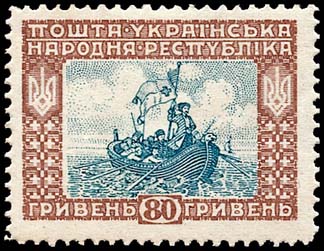 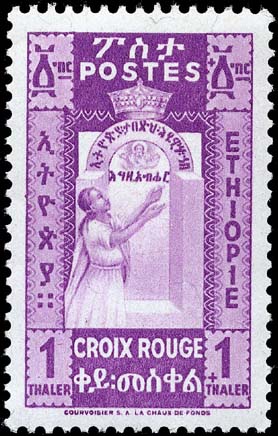 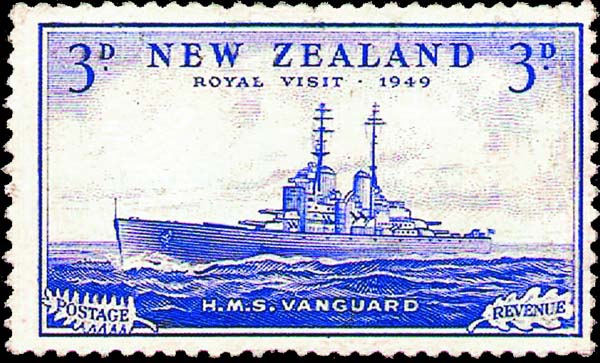 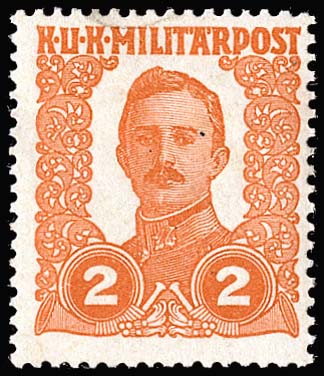 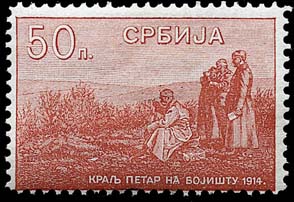 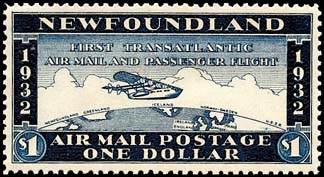 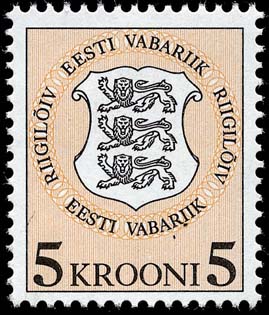 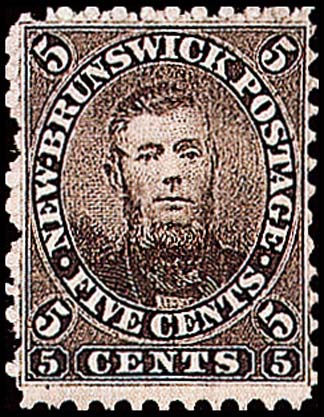 An unissued stamp is one that was prepared and produced or contracted for by the proper authorities but was never issued.

The reasons that unissued stamps are stillborn can include rate changes, design errors, military conquest and regime change.

The Scott Publishing Co. listing policy, as stated in the introductions to all of the Scott catalogs, boldly states: "There are certain types of items that will not be listed. These include the following:

"1. Unissued items that are not officially distributed or released by the issuing postal authority."

Scott, however, makes some notable exceptions to the stated policy.

The New Brunswick 5¢ brown Charles Connell stamp (Scott 5) shown in Figure 1 was never issued. Nevertheless, it is listed in the Scott Classic Specialized Catalogue of Stamps and Covers 1840-1940. The stamp is valued at a hefty $9,500.

The British North America colony of New Brunswick converted in 1860 from pounds and pence to dollars and cents. To accommodate this currency change, Postmaster General Charles Connell had new stamps denominated 1¢, 5¢, 10¢ and 12½¢ produced by the American Bank Note Co.

The governor general of New Brunswick approved the other three stamps, but he refused to approve the 5¢ showing Connell because of the postmaster general's excessive vanity in choosing himself as the subject of the stamp.

Connell resigned, and all 500,000 5¢ stamps were burned except for a single sheet retained by Connell and one single stamp retained by the government agent who destroyed them.

In 1932, the government of Newfoundland had the Bureau of Engraving of Minneapolis, Minn., produce 400,000 of the stamp under a contract with Aerial World Tours of Minneapolis.

The tour company was to sell the stamps to raise money for the flight and took a lot of 25,000 stamps to sell. The stamps would be good for airmail postage on the flight.

The company procured a Sikorsky seaplane and stationed it on Wayzata Bay in Lake Minnetonka, but it was unable to raise enough money to make the flight.

On Sept. 10, 1932, Newfoundland canceled the contract and ordered the bank holding the balance of the 375,000 stamps to destroy them.

The Scott classic specialized catalog does not list this stamp but does value it at $20 in a note.

The Serbian 50-para orange-brown King Peter and Military Staff stamp (Scott 138), shown in Figure 3, is the high denomination of a set of seven stamps prepared in 1915 at a time during World War I when Serbia was fighting for its life against the overwhelming might of Germany, Austro-Hungary and Bulgaria.

The unissued Bosnia and Herzegovina 2-heller Emperor Karl stamp (Scott 128), shown in Figure 4, comes from the other side of WWI. A set of 14 stamps of this design was prepared in 1918. The 1-krone high-denomination of the unissued set (141) is the most valuable Bosnian stamp, with a Scott catalog value of $1,650.

The stamps were sold at the Vienna post office for a few days before the war ended, but they were never placed in use.

The same is true of an unissued Austrian military stamp set (Scott M69-82) with a very similar design.

The unissued New Zealand 3-penny violet HMS Vanguard stamp shown in Figure 5 was sold in 2003 at auction for the equivalent of $11,655.

The stamp is from a set of four that was prepared in anticipation of a planned trip to New Zealand by King George VI in 1948. Waterlow & Sons of London printed 39 million stamps in values of 2d, 3d, 5d and 6d.

When the royal visit was canceled because of the king's poor health, the stamps were ordered destroyed. The story is that three of the 3d stamps supposedly caught in the door of the furnace in which the stamps were being burned and were salvaged by a worker. The rest were consigned to the flames.

The unissued Ethiopian 1-thaler+1t bright violet Red Cross semipostal stamp shown in Figure 6 is the high denomination in a set of five stamps ordered from a Swiss printer by the Ethiopian government.

Italy invaded and conquered Ethiopia in 1936 before the set could be issued. The Scott catalog value for the unissued and unlisted set is $1.25.

The unissued Ukrainian 80-hryvnia Cossacks on the Black Sea stamp shown in Figure 7 is from a set of 14 that has been a perennial favorite in Linn's Collectors' Forum.

The set was ordered by the Ukrainian government and produced in December 1920 by the Austrian Military Map Printing Service of Vienna. Ukraine, however, was conquered by the Red army before the stamps could be issued.

The Scott catalog values the unissued and unlisted set at $3.

Portugal held several colonial enclaves in India including Goa, Dao, Dagar and Nadra Haveli. On Dec. 17, 1961, India invaded and annexed Portuguese India. Portugal did not recognize the annexation and continued to produce stamps for the lost colony for some months after the annexation.

The unissued Portuguese India 50-escudo Polo stamp, shown in Figure 8, is one of an unissued set of six sports stamps produced in 1962.

During WWII, the Vichy government of France produced stamps for colonies that it did not control.

The stamps were sold to collectors in France, but they were not issued in the colony for which they had been produced.

Over the years, many unissued Vichy issues crept into the Scott listings, while others were excluded. The situation was resolved by listing all of them starting in the 2004 Scott standard catalog.

Shown in Figure 10 is an unissued Estonian 5-kroon Coat of Arms Official stamp, the high-denomination of an unissued set of seven. The stamps, prepared sometime shortly after Estonia regained its independence in 1991, were never issued.

There are many more unissued stamps, often with fascinating stories. Like their brothers that saw postal duty, some are fabulously expensive but many are within the reach of every collector.

Unissued stamps can be the basis of an interesting mini-collection, or they can add depth to a specialized collection.

Thanks to Linn's reader Benjamin R. Beede for suggesting the subject of this Refresher Course.