Have lasting fun: How to create your own stamp album pages for a special collection 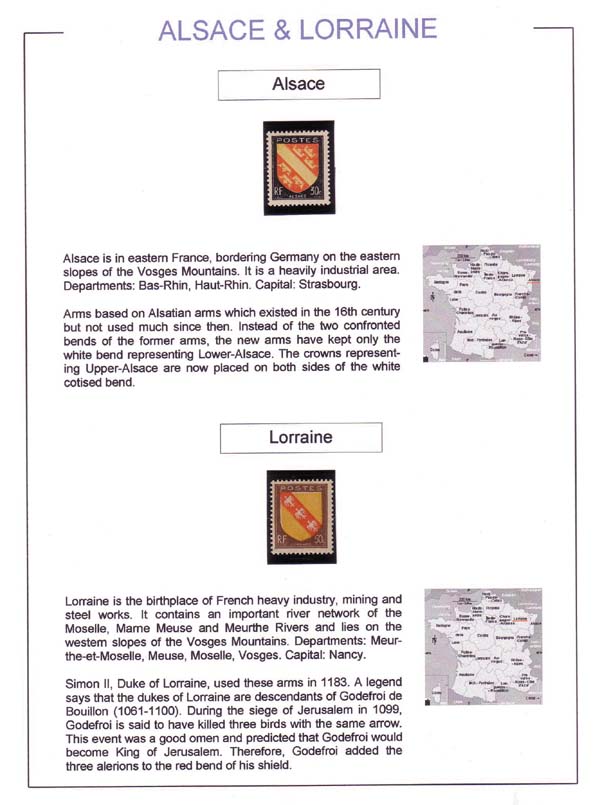 Figure 4. A finished album page for the French Alsace and Lorraine Coats of Arms stamps (Scott 563-64). 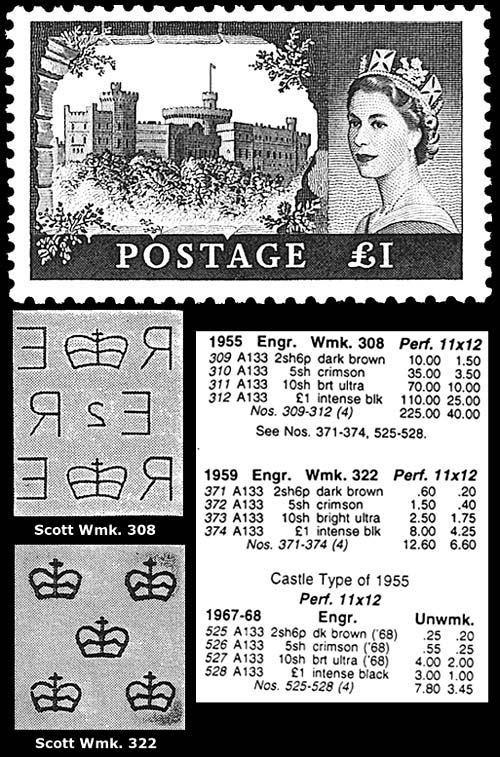 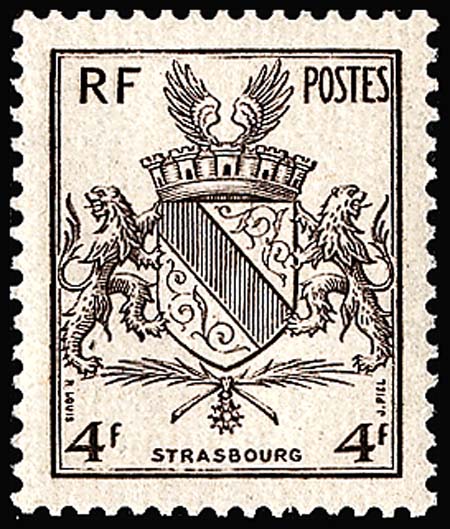 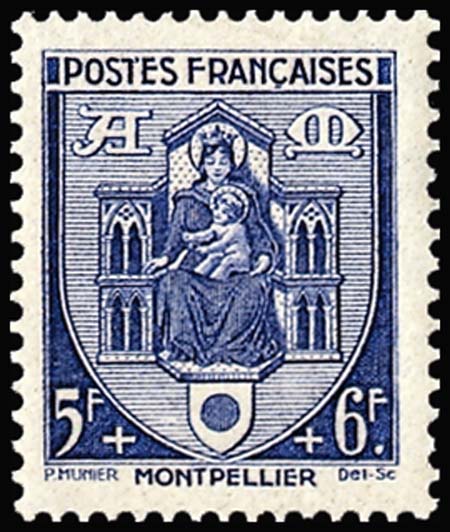 Figure 1. A French 5-franc+6fr Montpellier Coat of Arms stamp (Scott B127).
Previous
Next

Vichy was the location of the French government of Marshall Petain. It capitulated to the Nazis in 1940 but was allowed to remain in nominal power. The Nazis occupied the northern two-thirds of France.

The 5-franc+6fr Montpellier Coat of Arms stamp (Scott B127) from the first set is shown in Figure 1.

In 1945, France countered the Vichy issues with two stamps (Scott 557-58) featuring coats of arms of Metz and Strasbourg to commemorate the liberation of the cities from the Germans.

In 1946, this concept grew into a long-running series of small regular-issue stamps depicting coats of arms of French regions.

Metropolitan France is divided into 22 regions plus the island of Corsica, which by law is a territorial collectivity with a bit more power. The regions are further divided into 96 departments.

There are also four overseas departments and various overseas territories and collectivities.

The first stamp in the series, a 10-centime Arms of Corsica stamp (Scott 562) is shown in Figure 3.

Later, the series was expanded by adding stamps for the coats of arms of cities.

France added to the series every year or two until 1966, so that there are about 70 face-different stamps in the series.

The good news is that none of these stamps is a budget-breaker, although the Vichy semipostals are more expensive than the regular-issue stamps.

The other good news is that the Coat of Arms stamps are attractive, colorful, eye-catching stamps.

I have admired the French Coat of Arms stamps for as long as I have been collecting stamps, so much so that I have a stock book for every one that comes along. I don't remember ever specifically purchasing the stamps, but I have managed to stuff a stock book nearly full with them.

I recently pulled out the stock book and began thumbing through it.

The semipostals are nicely engraved, and each is printed in one color. I usually prefer engraved stamps, but the vibrant colors of the regular issues win the beauty contest this time.

Looking at the stamps is almost a crash course in heraldry.

There are griffons, boats, castles, vertical stripes, horizontal stripes, birds, fleur de lis and many other subjects within the shields on the stamps. Inspecting them closely made me realize that many of the stamps could fit nicely into dozens of topical collections.

There are even more stamps that could fit into this collection.

I wondered if there was something I could do with these stamps that would get them out of a jumbled stock book and put them into something more organized that I could better enjoy.

Because the Coat of Arms stamps represent places, I wondered if I could create a map for them. I realized fairly quickly that that would not satisfy me. I needed a little bit of history to go along with each coat of arms.

This was going to turn into quite a project, but it would be fun and it wasn't going to cost a lot of money.

I decided to make a little album of pages just for these stamps.

The software that I used to produce the pages is Microsoft Publisher.

I have been using Microsoft Publisher for at least a decade, and I find it easy to use. It has many features to make a good-looking printed publication.

Any word-processing computer program will enable you to achieve similar results, but you don't need a computer at all to make your own stamp album pages. A typewriter or pen and ink and a lot of creativity can produce great results.

I started by opening up a blank page in Microsoft Publisher. Next I put a title at the top of the page and some frame lines around the entire page to mimic the look of the stamp.

For a simple map of France showing the regions, I did an online search using the Google search engine at www.google.com.

I used the search terms "France regions map." In less than a second, Google found several sites that had downloadable maps.

I chose the map at www.crwflags.com/fotw/flags/fr.

I knew that I would want a smaller version of the map highlighting the region being shown on every page. I realized that I did not want the colors in the map to compete with the colorful stamps. I wanted the stamps to be the star of the show.

To achieve a black-and-white version of the map, I opened the image in AOL Picture Editor and clicked the "Convert to Greyscale" button.

I saved the black-and-white map with a new name so that I still had the color version available.

You can do this with any image editing software. Your computer almost certainly has a program already loaded into it, even if you have never used it before. Then I added the text to finish the first page of my new album.

I used the same frame lines from the first page for the successive pages, but I changed the title at the top of each to reflect what was going to be on the page.

I added the black-and-white map graphic, underlined the region in red and added a box of text (taken from a French guidebook) that explained a little about the region.

Finding information to explain the symbols and designs on each coat of arms was slightly more challenging, but another Google search came to my rescue.

The really gratifying part of the project was mounting the stamps on the pages and seeing how all the parts fit together.

One of the finished pages of the Coat of Arms stamps (Scott 563-64) for Alsace and Lorraine is shown in Figure 4.

The first few pages took quite a lot of time to complete, but eventually I got into a groove and it became easier, faster and, best of all, more fun.

Some specialist collectors might think that such a mini-collection is pretty lightweight, but so far keeping it basic is what I want.

My basic collection could be added to and become much more specialized if I added varieties, errors and covers bearing Coat of Arms stamps.

One way to collect would be to look for each of the Coat of Arms stamps used on a cover from the region or city whose coat of arms is depicted on the stamp. That could be quite a challenge.

The collection also could be expanded to include French stamps that depict places in each of the regions, thus providing a sort of travelogue.

The collection could be the start of a topical presentation on coats of arms on stamps.

Just consider all the possibilities that can be explored with one series of stamps.

Do you have stamps you really like that are tucked away in shoeboxes or stock books?

Why not bring them out and give them a good home? You will enjoy them more, and you will learn more about them. You might even discover an entirely new specialty to pursue.

Stamp collecting is all about having fun.

You don't have to spend a lot of money to enjoy your collection.