Books, publishing and literature find their way into stamp collecting 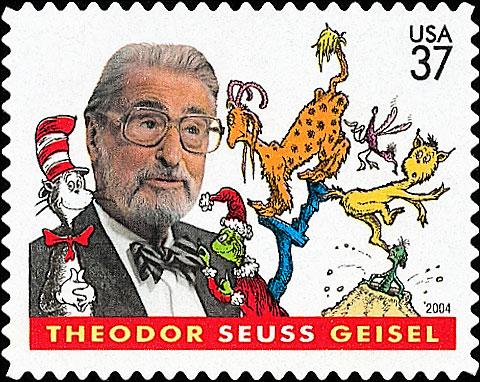 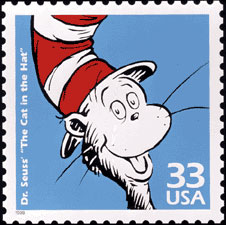 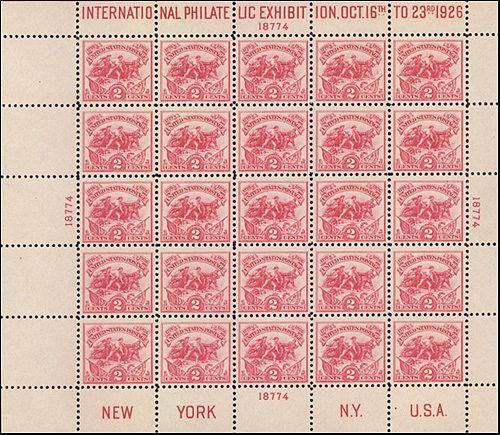 Figure 4. A se-tenant (attached) block of four of the 1993 United States 29¢ Classic Books stamps (Scott 2788a) featuring Rebecca of Sunnybrook Farm, Little House on the Prairie, The Adventures of Huckleberry Finn and Little Women. Click on image to enlar 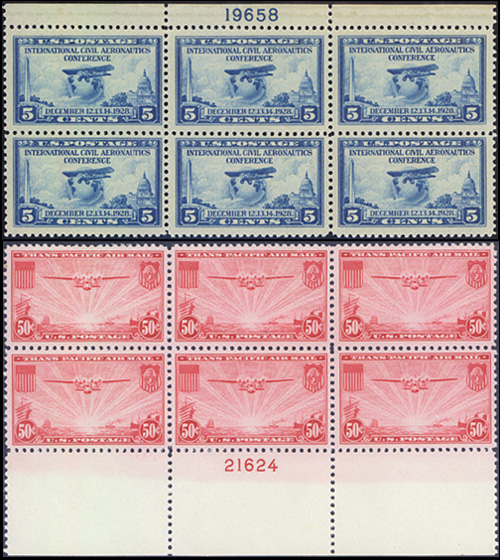 Figure 3. The July 1913 issue of Little Folks magazine, the sender of the Figure 2 cover. Click on image to enlarge. 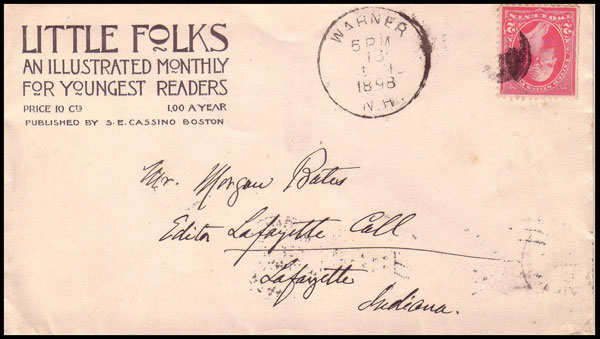 Figure 2. An advertising cover from Little Folks, an illustrated monthly for the youngest readers. The cover, postmarked Warner, N.H., Jan. 13, 1898, was sent to Lafayette, Ind. Click on image to enlarge. 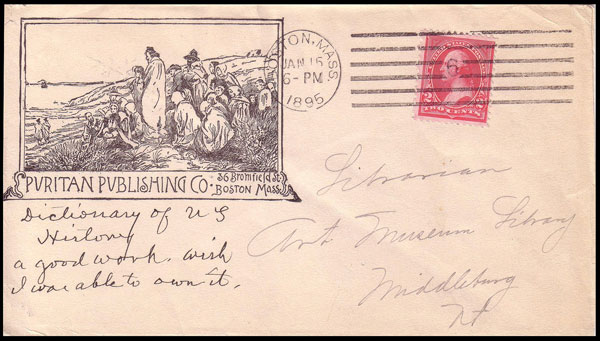 Figure 1. An advertising cover sent by the Puritan Publishing Co. of Boston, Mass. The cover was mailed Jan. 15, 1895. Click on image to enlarge.
Previous
Next

An ice storm in February left my husband and me without power for three days. Because we heat with electricity, no power means no heat, it was the coldest three days of the winter.

I kept myself occupied with house chores and eventually began to play with some of my covers and stamps.

Only for a second did I think of burning some of them to create heat.

Surviving in a well-insulated house with no heat in below zero weather for three days is neither pleasant nor comfortable, but my stamps helped me through it.

The experience made me realize how easy we have it in our modern world.

We take all sorts of things for granted, such as being able to read at night with a decent light that goes on with a flick of a switch. We also take for granted a dizzying quantity of books, magazines and information online.

One of the covers I took out to examine is pictured in Figure 1. It is a recent purchase. As I looked the cover over, at first the stamp, postmark, addressee and a penned notation did not really catch my eye. I was most enamored by the corner card advertising the "Puritan Publishing Co., 36 Bromfield St., Boston, Mass."

It has an eye-catching illustration of what probably depicts the Great Migration of Pilgrims and the forming of the Massachusetts Bay Colony by English colonists in 1620. The illustration is the Art Nouveau style that was the height of fashion at the time the cover was sent.

Evidently, the librarian at the museum had contacted Puritan Publishing Co. about a new title that had recently been released or the publisher was sending off an advertisement.

The envelope bears a manuscript annotation that reads: "Dictionary of U.S. History a good work wish I was able to own it." I shook off a shiver and suddenly felt compassion for a librarian who, more than a century ago, wanted a book and had insufficient funds to acquire it.

What was this extraordinary work? Days later when the electricity came back on, I searched the Internet for some background on Puritan Publishing Co.

I found little of interest or of use apart from the information that its address at 36 Bromfield St. in Boston was a building owned by the Methodist Church.

As usual, my enthusiasm uncovered much information.

The book was written by John Franklin Jameson, who turned out to be a fascinating person in his own right.

Jameson was born Sept. 19, 1859. A historian, author, professor and journal editor, he had a major influence on historians of the 19th and early 20th centuries. Jameson was an instructor at Johns Hopkins University, where he received his doctorate in history in 1882.

He became a professor at Brown University and went on to become the president of the American History Association, the first professional historian to hold that position. Jameson exerted enormous influence with that organization for decades.

The book that was the object of desire for the Middlebury museum's librarian is described as being useful, comprehensive and accurate. The historical facts were concisely stated in alphabetical order for ready reference.

It was touted as being "the most comprehensive source of information on a wide range of subjects such as political events, wars, and insurrections, battles, sieges, colonies, and settlements" and many more. I can easily see why the librarian wanted it.

And here is the irony. Today anyone with a computer and Internet connection can have it for free.

It is one of the books with an expired copyright that Google archives on its massive web site. To read or browse all 700-plus pages of this book, go to http://books.google.com and enter "Dictionary of United States History." With a couple of mouse clicks that "good work" is yours free any time you want it. We are spoiled.

The cover shown in Figure 2, also relating to publishing, captured my attention as well. The cover, sent to Lafayaette, Ind., is postmarked at Warner, N.H., Jan. 13, 1898. The corner card advertises Little Folks, an "illustrated monthly for youngest readers," as the cover says.

The magazine was priced at 10¢ an issue or $1 for a year's subscription. It was published by S.E. Cassino of Boston. The front cover of the July 1913 issue is shown in Figure 3.

I was intrigued enough to search the online auction site eBay and found several later issues available from 1920.

Among the magazine's many advertisers were Ivory Soap and Necco sweets. I wonder when the magazine began to be published and when it ended.

I began to think of stamps I have that relate to children's literature.

The United States Postal Service has issued a fair number of stamps that fit right in with a topical collection on children's literature.

They include the 1993 se-tenant block of four 29¢ Classic Books stamps (Scott 2788a) featuring Rebecca of Sunnybrook Farm, Little House on the Prairie, The Adventures of Huckleberry Finn and Little Women, shown in Figure 4.

The second is the 37¢ Theodor Seuss Geisel stamp (Scott 3835) shown in Figure 6. The stamp, issued in 2003, honors the author by featuring a number of his whimsical creations in the design.

Maybe this kind of collection can help turn your children or grandchildren into readers and stamp collectors simultaneously.