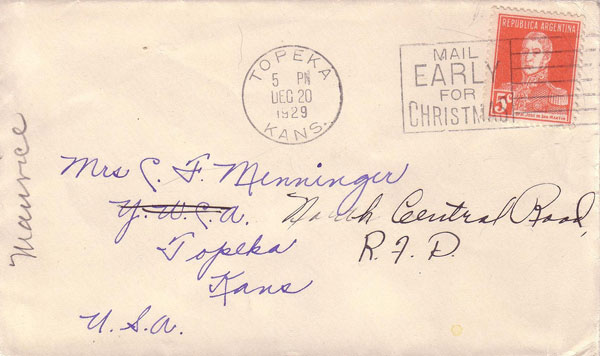 Figure 4. A use of a common Argentine 5-centavo San Martin stamp that evidently was accepted as postage for a letter mailed from Topeka, Kan. Such odd uses are best kept intact. Click on image to enlarge. 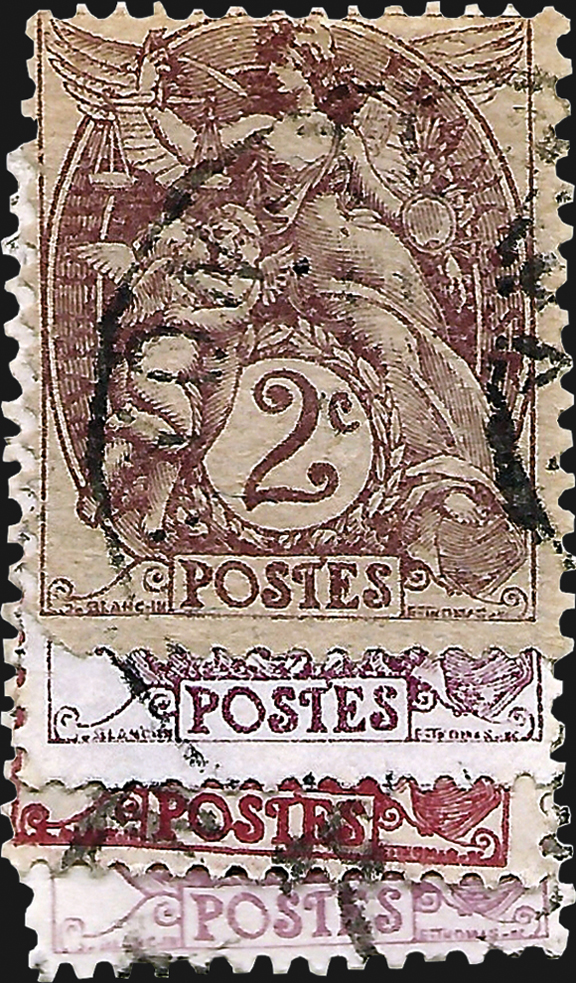 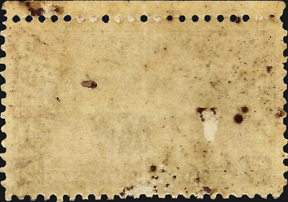 Figure 2. A first-day cover for the United States 22¢ Australian Bicentennial stamp (Scott 2370) with a hand-drawn, hand-painted cachet. Such covers are best kept intact. Click on image to enlarge. 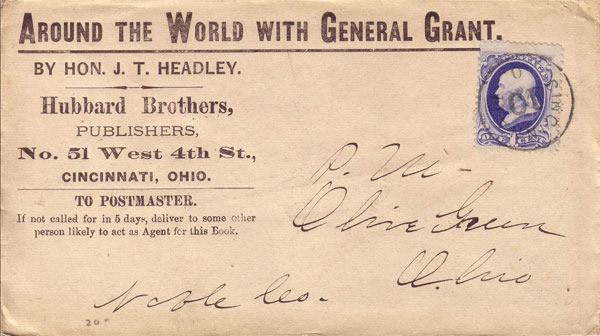 Figure 1. An advertising cover for a book titled Around the World With General Grant by J.T. Headley, mailed at Cincinnati, Ohio. Click on image to enlarge.
Previous
Next

The May 28 Refresher Course discussed how stamps, cancels, senders or recipients, and auxiliary markings can affect a decision to keep a stamp on an envelope or remove it.

Other factors also make collecting a cover, rather than removing the stamps from the cover, a more interesting option.

Refresher Course has frequently shown illustrated advertising covers, not only because I like them but also because they offer insights into how people lived in bygone days.

Illustrated advertising covers fit nicely into topical collections, and it would be a shame to wreck a nice ad cover by removing the stamps.

Figure 1 shows a cover advertising a book titled Around the World With General Grant by J.T. Headley and published by Hubbard Brothers of Cincinnati in 1879. The cover is franked with a United States 1¢ ultramarine Benjamin Franklin stamp tied by a Cincinnati, Ohio, postmark.

The 1¢ stamp paid the rate for the mailing of an advertising circular. The stamp is not well-centered, with the perforations cutting into the design at left, but it does have a great bull's-eye cancel that is centered on the stamp.

It might be tempting to remove the stamp for a bull's-eye cancel collection, but doing so would reduce by one the number of fascinating mystery covers left to be unraveled.

The question of who wrote and published Around the World With General Grant, the book named on the cover, remains unanswered.

Modern first-day covers bear illustrations and computer art that gives the stamp, cancel and cover combination more collectibility than if the stamp were removed.

Cacheted first-day-of-issue covers (usually shortened to first-day covers or FDCs) have an added illustration that coordinates with the stamp and a postmark dated on the day a stamp was issued.

FDCs are a popular collecting field.

Some collectors specialize in collecting FDCs for a single stamp or a single cachetmaker.

Others limit their collecting to a single time period, country or topic. It is a rich and vibrant field that is well-served by the American First Day Cover Society. For a membership application or more information, write to the society at Box 16277, Tucson, AZ 85732 or visit the web site at www.afdcs.org.

Removing a stamp from a cacheted FDC would make no sense at all. The entire package is greater than the sum of its individual parts.

Some collectors with an artistic streak create their own FDCs for their own collection and for swapping or selling to other collectors. The cachets can be hand-drawn, handpainted, printed by a computer printer, rubber stamped, linoleum printed, silk screened, or they can be a combination of media.

Making cacheted covers is a fun activity that can keep children busy on a rainy day. They will also look forward to receiving the mail bearing their own FDC creations.

A complete how-to for creating and servicing your own first day covers is found on the AFDCS web site.

Shown in Figure 2 is an FDC with a hand-drawn, handpainted cachet that I produced in 1988 for the U.S. 22¢ Australia Bicentennial stamp (Scott 2370).

I made only five covers and sent all but this one to friends in Australia. If any one of us were to remove the stamp from the envelope, we would be left with a torn or clipped envelope without a stamp and a stamp with a too heavy, too busy postmark that would not look especially nice in an album. The best idea is to keep the stamp where it belongs — on the envelope with the cachet and postmark.

Collecting specific categories of mail, such as special delivery, registered or airmail, works only when the stamp remains affixed to the envelope along with the postal markings.

The cover shown in Figure 3 was sent May 16, 1952, from Glenview, Ill., by airmail special delivery to St. Louis, Mo. A backstamp from the receiving post office in St. Louis indicates that the letter arrived the following day at 10:30 a.m.

The two 3¢ Thomas Jefferson stamps (Scott 807) and 5¢ James Monroe stamp (810) of the Presidential series of 1938 have minimum catalog value, so they are almost always more valuable on cover and should not be soaked.

What is important about these stamps is that they are used in exactly the way they were designed to be used. By the time the Figure 3 cover was mailed, special delivery service had increased from 15¢ to 20¢. The 5¢ Monroe was needed to make up that rate, and the two 3¢ Jefferson stamps paid the 6¢ airmail rate for 1 ounce.

Keeping the stamps on the cover allows a collector to demonstrate how stamps were used to make up rates and to pay for special services.

"Exotic use" is a relative term that means different things to different people. To me, an exotic use is a cover with an unusual stamp used to pay postage. It could be a revenue stamp used as postage, or a parcel post stamp used to pay first-class postage fees. Neither stamp was supposed to be used for postage, but they sometimes were and that makes them the covers keepers that are best left intact.

The cover shown in Figure 4 is another kind of exotic use. A very common Argentina 5-centavo red San Martin stamp (Scott 328) was accepted for postage on a letter mailed Dec. 20, 1929, at Topeka, Kan. Remove the stamp from the envelope and it just becomes another inexpensive used stamp from Argentina. On the envelope with the Topeka postmark it is something special.

Exotic use also refers to unusual destinations for mail, often exotic locales. Someone once showed me what he considered to be an exotic cover sent from Fiji to India. About 50 percent of the population of Fiji is of Indian descent, so mail going in either direction between India and Fiji is not really exotic, even though it sounds as though it ought to be.

The best way to assure yourself that you are not wrecking a nice piece of postal history by removing the stamp from the cover is to not remove it.

Covers take up more space than stamps and that might be a consideration. You might also like putting postally used stamps in your album (I do).

So review every cover that comes your way and keep it intact: if the stamp is not commonly found used on cover; if there is an interesting cachet, a nice auxiliary marking or something unusual about the postmark; if it was sent from or addressed to somebody of fame or historic significance; or if it represents a special service such as airmail, Express Mail or registered mail.

Never soak a stamp bisected for use at half its face value. Doing so completely eliminates its relevance, even if the use was collector created. Anyone can cut a stamp in half and call it a bisect.

Still puzzled whether to soak or save intact? When in doubt, don't soak.