Keys to cataloging a stamp: check watermarks and measure perforations 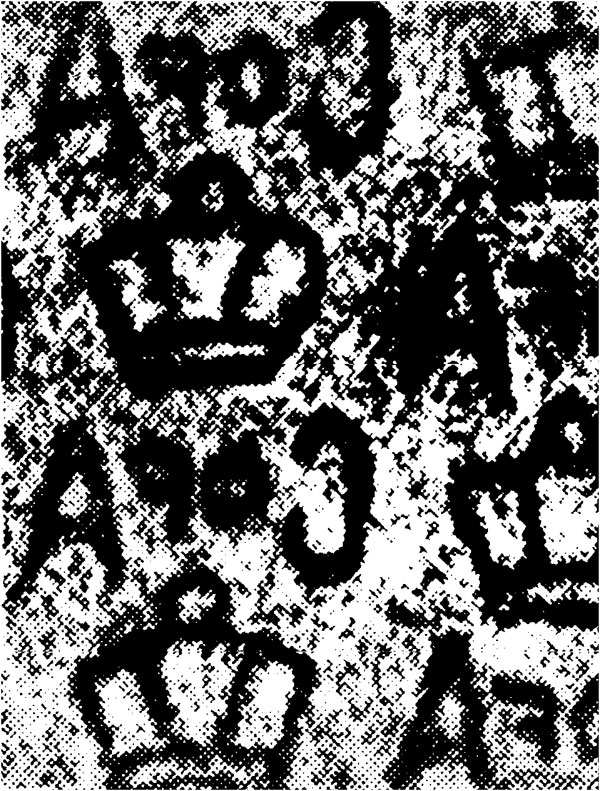 Figure 6. Australian "small crown and C of A multiple" Scott watermark 228. Click on image to enlarge. 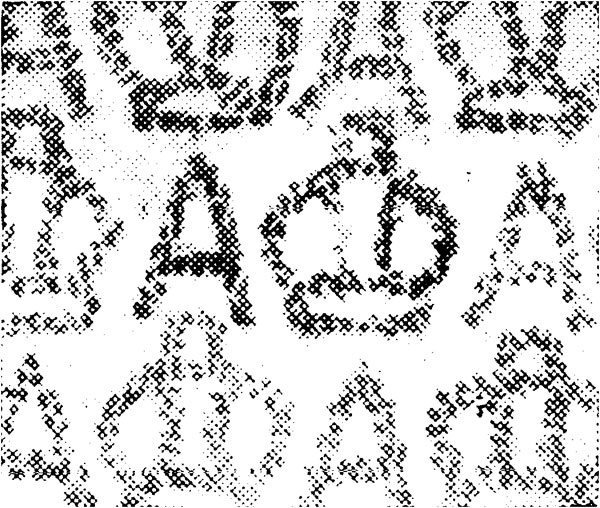 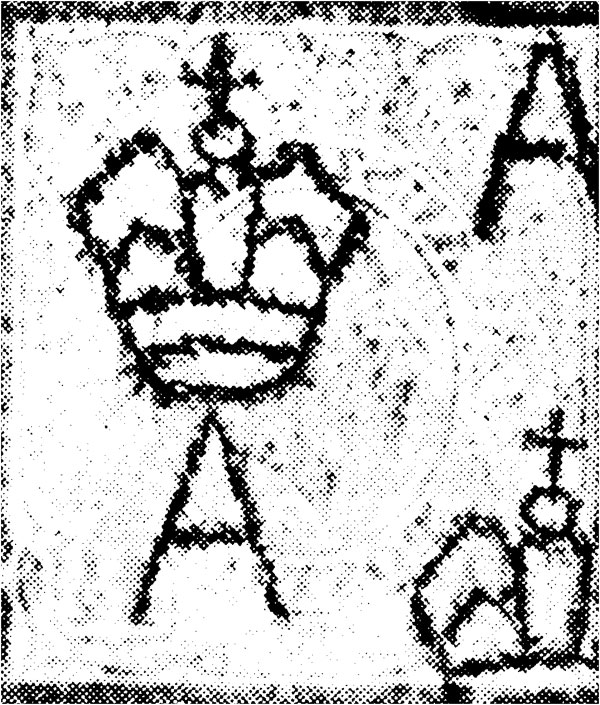 Figure 4. Figure 4. Australian "multiple crown and A" watermark 11. Click on image to enlarge. 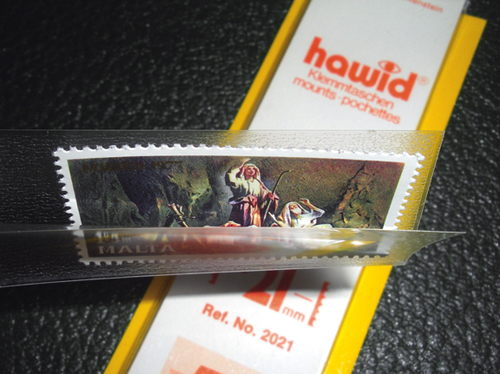 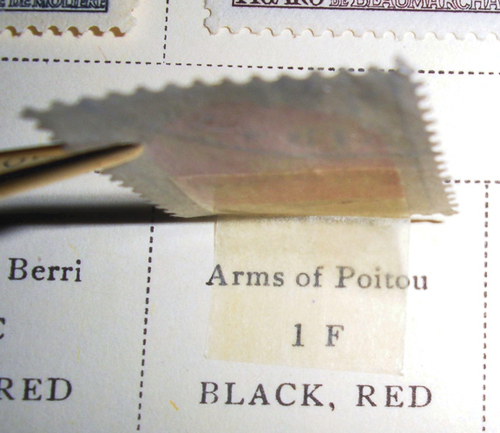 Figure 2. The author purchased this sheet of Australian 1d and 2d King George V stamps at her stamp club. Gauge of perforation and watermark type must be used to catalog and identify the individual stamps. Correctly identifying each stamp aids in valuing 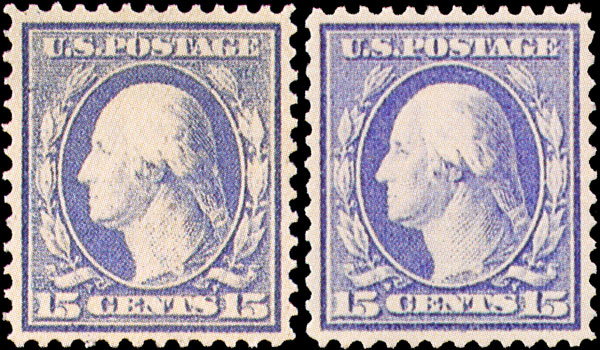 Many stamps exist with identical designs, colors and denominations, but differences in watermark or gauge of perforation make them different stamps.

Figuring out those differences is key to correctly cataloging a stamp to assess its value, mount it in a collection and compile a want list.

The two United States 15¢ pale ultramarine George Washington stamps shown in Figure 1 are a good example. By measuring the perforations with a perforation gauge, I quickly determined that they are both perforated gauge 12 (12 holes or teeth per 2 centimeters).

But a check of the Scott Specialized Catalogue of United States Stamps and Covers reveals that the stamps might still be different, depending on the watermark.

Not only is the watermark crucial to correctly identifying each stamp, it makes a significant difference in its catalog value.

In comparison to the stamps of some other countries, very few U.S. stamps were issued on watermarked paper. That is probably a good thing, because U.S. watermarks are notoriously difficult to see and correctly identify.

Often only a small part of one letter of the "USPS" watermarks can be found on any single U.S. stamp on watermarked paper.

In the Scott Standard Postage Stamp Catalogue and the Scott Classic Specialized Catalogue of Stamps and Covers 1840-1940, watermarks for most countries are illustrated at the beginning of the stamp listings for that country.

I purchased the page of 1-penny green and 2d red Australian King George V stamps, shown in Figure 2, at my local stamp club.

Skimming through the Australian listings and looking only for stamps with the A4 illustration, I found an enormous number of stamps. In trying to identify the King George V stamps on my page, I can quickly identify the stamps that look like illustration A4 that have denominations other than 1d and 2d.

There are 1d stamps listed as red, violet or green. All of the 1d stamps on my page are green, so this eliminates even more stamps in other colors.

How to tell the difference?

Watermark 9, shown in Figure 3, is illustrated at the beginning of the Australia listings and is described as a "wide crown and narrow A" watermark.

The description and illustration of the watermark show that you can normally expect to find one complete crown and an A on the back of each stamp.

The "perforation 14" annotation means that the stamp is perforated gauge 14 on all four sides.

According to the Scott standard catalog, the stamp listed as Scott 62 is on paper with watermark 11, shown in Figure 4, is described as "multiple crown and A." The description and illustration show that you can expect to find parts of three or more crown and A symbols on each stamp.

The 1d green stamp listed as Scott 64 is on unwatermarked paper and is perforated gauge 14 on all sides.

Correctly identifying the stamps requires checking both perforations and watermarks. Such repetitive checking will help any beginner or intermediate collector become more proficient at cataloging, watermarking and measuring the gauge of perforations.

The final stamp of the 12 is Scott 67, with small crown and A multiple watermark and perforations that gauge 13½ by 12½.

There are 16 2d red stamps. Twelve turned out to be Scott 116, with small crown and C of A multiple watermarks and perforations that gauge 13½ by 12½.

The remaining three stamps are Scott 71, with small crown and A multiple watermarks and perforations that gauge 13½ by 12½.

It pays to look.