Set limits to collect what you like and stay within budget 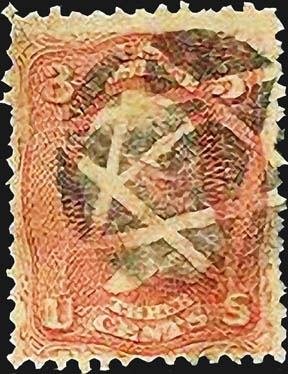 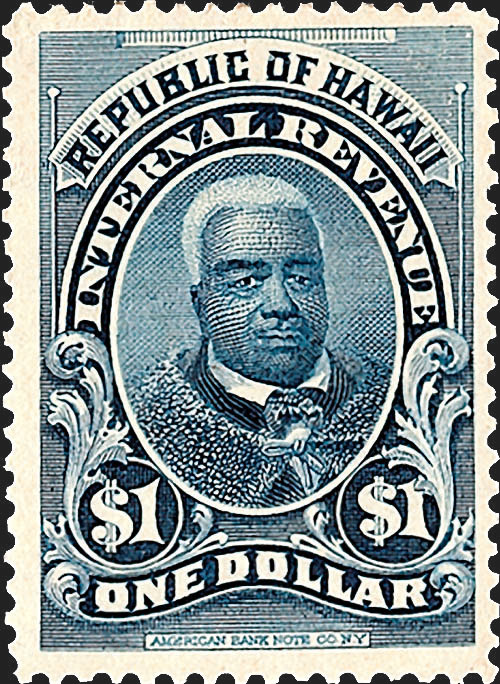 Figure 4. This Republic of Hawaii $1 dark blue King Kamehameha I stamp (Scott R11) is within the affordable range for most collectors. Click on image to enlarge. 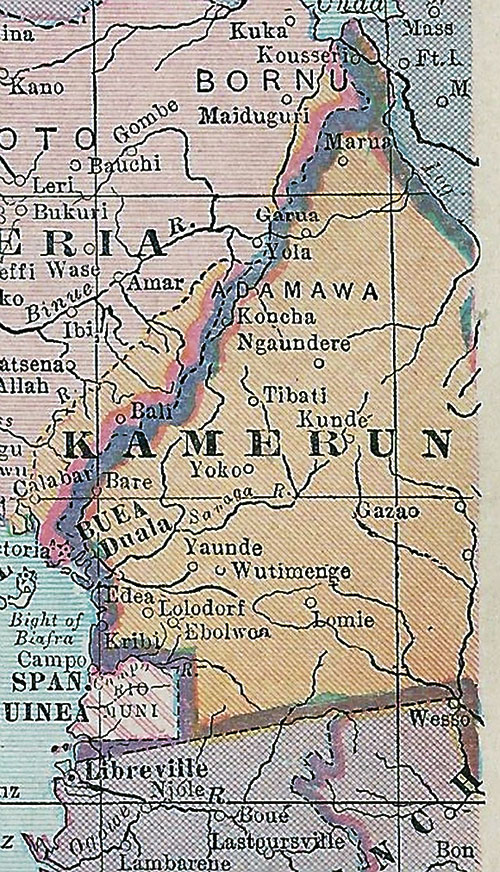 Figure 3. Another 2¢ rose-lake View of Honolulu stamp struck with a Sept. 7, 1899, Kealakekua, Hawaii, postmark. Click on image to enlarge. 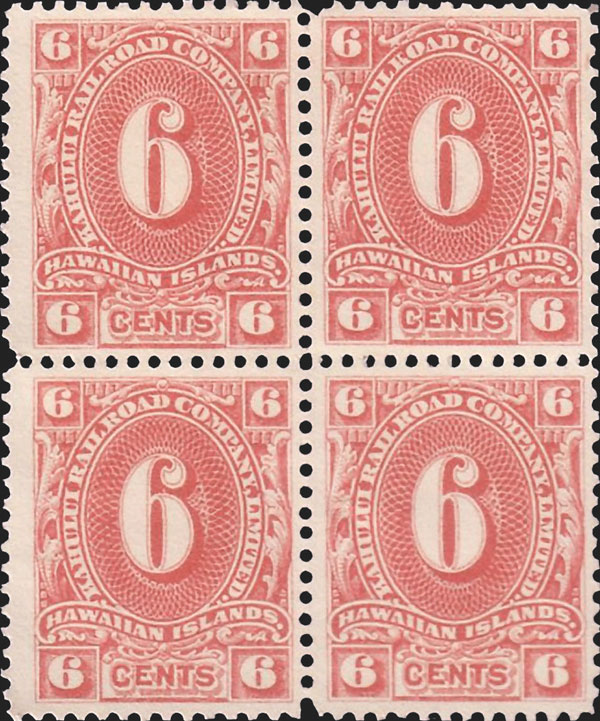 Figure 2. A mint block of four Kahalui Railroad 6¢ stamps. The stamps were issued for prepayment of shipping charges for parcels. Click on image to enlarge. 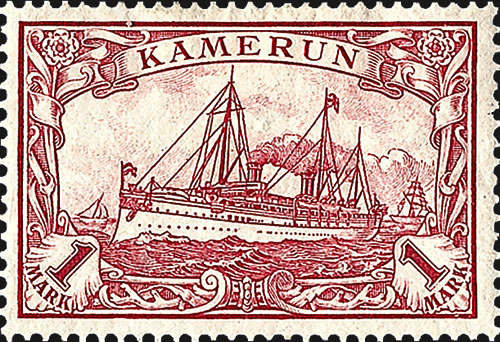 Stamp collecting is a hobby with nearly infinite possibilities. You can collect by country, topic, time period or issue. You can try to get as many worldwide stamps as possible, or concentrate on only a continent or grouping of countries. You can expand from collecting postage stamps to collecting revenue stamps, telegraph stamps, cinderellas, first-day covers or postal history.

A collector's imagination forms the parameters of the collection, making all stamp collections different. For many collectors, the primary limiting factor is how much money they can spend.

It is wonderful to set lofty goals, such as collecting one of every stamp ever issued by the United States, but few people will be able to achieve that goal because the cost of doing so is astronomical.

Be not dismayed. You can fill in a lot of the spaces in your preprinted stamp album pages with nice used U.S. stamps without breaking the bank. You will still have fun, learn a lot about American history and assemble an interesting and satisfying collection.

My husband and I made our first trip to Hawaii in 1971. We had only been married a few years at that time, and my childhood stamp collection lay dormant in a cupboard at my parents' house. But when we wandered into a stamp shop in Honolulu, I came away with a few Kingdom of Hawaii stamps as souvenirs. I made up my mind then that someday I would collect Hawaii.

It was a nice thought, but a quick check in the Hawaii listings in the Scott Standard Postage Stamp Catalogue shows that forming a near-complete collection of Hawaiian stamps is not feasible for people of ordinary means. I gave up that idea for years and instead worked on collecting another more affordable Polynesian kingdom, Tonga. The stamps were equally attractive and bore the portrait of a succession of Polynesian monarchs. It also fit my budget.

After my husband and I made more trips to Hawaii, I still wanted to collect Hawaii in some way. It dawned on me that the Republic of Hawaii stamps were well within my budget.

Hawaii was an independent republic from 1894 to 1898. This government overthrew the Hawaiian monarchy and worked toward annexation by the United States. Excluding the Official stamps, there are only nine major listings for Republic of Hawaii postage stamps in the Scott standard catalog (Scott 74-82).

Once I acquired all of those I had a complete collection of the Republic of Hawaii, but I still wanted more.

I started looking for the stamps on cover. That got to be somewhat expensive. As an alternative, I began looking for Republic of Hawaii stamps with nice postmarks. I especially like postmarks from small towns. They are challenging to find and considerably expand the number of collectible varieties for what otherwise are a limited number of stamps.

At that time Spreckelsville was a sugar town where sugar was grown, harvested, refined and processed.

Spreckelsville was served by the Kahalui Railroad, which had its own stamps for use on parcels. A mint block of four Kahalui Railroad 6¢ stamps is shown in Figure 2. The two items go together in my Hawaii collection.

Another 2¢ rose-lake View of Honolulu stamp is shown in Figure 3, but this one bears a Sept. 7, 1899, Kealakekua, Hawaii, postmark.

Those who know Hawaiian popular music might remember the song about the little grass shack in Kealakekua "where the humu-humunukunukuapua'a [Hawaii's state fish] go swimming by."

Those with an appreciation for history will remember that Kealakekua is the place where explorer Capt. James Cook met his death during a fight with native Hawaiians in 1779.

A nice variety of postmarks can be found on this one stamp. For more information about the stamps and postmarks of Hawaii, visit the exceptional Post Office In Paradise web site at www.hawaiianstamps.com.

Revenue stamps are another possibility. The beautiful Republic of Hawaii $1 dark blue King Kamehameha I stamp (Scott R11) shown in Figure 4 is valued at just $11 in unused, original gum condition and $8 in used condition in the 2008 ScottSpecialized Catalogue of United States Stamps and Covers.

You can collect any country or time period in this fashion.

If you would love to collect classic U.S. stamps but your stamp budget doesn't quite fit this goal, then consider picking one of the less expensive stamps in the classic period and look for postmarks.

The 3¢ rose George Washington stamp (Scott 65) issued during the Civil War is a good example. There are printing varieties to collect and many look-alike stamps from other issues to distinguish it from.

As you search for examples of this stamp for your collection, you might find some of the more valuable examples priced within your budget.

Covers are plentiful, but seeking postmarks and fancy cancels and color postmarks on loose stamps might be just the thing to quench your appetite for classic United States on a budget. A 3¢ rose George Washington stamp (Scott 65) bearing a Star of David fancy cancel is shown in Figure 5.

Never be discouraged because you cannot afford to collect the things you really want for your collection. In all honesty, few of us can afford all of the things we want.

With a little creativity and willingness to compromise, you can find alternatives that will maximize the joy of stamp collecting.