Have fun forming a 'Cabinet of Curiosities' stamp collection 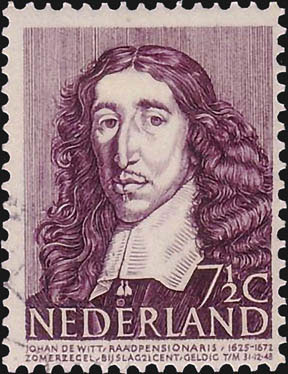 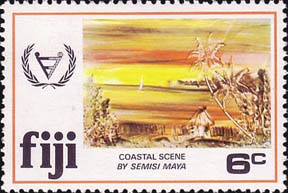 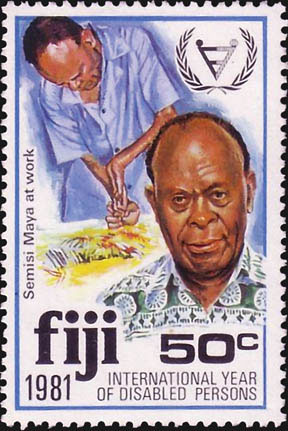 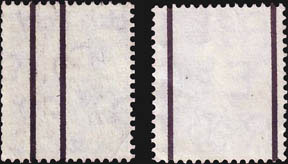 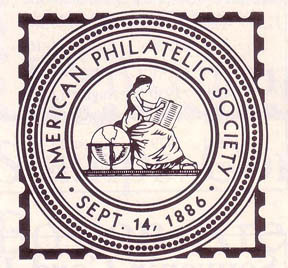 Figure 2. The emblem of the American Philatelic Society. Click on image to enlarge. 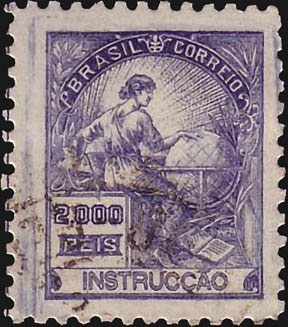 Figure 1. A Brazilian 2,000-reis Education stamp. Click on image to enlarge.
Previous
Next

There is a book on my shelf titled Cabinet of Curiosities, which is described in its preface as "a cornucopia of unconsidered yet intriguing trifles from many areas of endeavor."

In other words, it is a mish-mash of interesting stuff.

The cover of this volume has stamplike images, which are what I suppose initially drew me to it.

Upon reading the book, I realized that the "intriguing trifles" are exactly like those that live in our stamp albums. In their own way, every stamp album is indeed a "cabinet of curiosities."

While recently hinging a few Brazilian stamps into one of my albums, I noticed that the design of the 2,000-reis dull violet Education stamp, shown in Figure 1, seemed oddly familiar. It depicts a seated woman, a globe in a floor stand, and an open book near her bare foot.

These elements, in somewhat different order, are repeated in the emblem of the American Philatelic Society, shown in Figure 2.

Brazil issued the first Education stamp of this design in 1918 (Scott 215). The design was reused on other stamps many times over the years.

I suspect that both the stamp design and the APS emblem share the same piece of Victorian art as their inspiration.

Then I looked a little closer at the stamp.

I have several of these stamps in stock books, but this one has a slightly different appearance. There is an additional ghostlike border around the stamp that can be seen most clearly on the left side. It is less visible on the right side, and much less prominent at the top.

This ghostlike border is the same dull violet color as the stamp design itself. The other stamps in my collection do not have this border, making this stamp an inking oddity to add to my cabinet of curiosities.

In the late 1950s and early 1960s, many nations began experimenting with ways to speed mail processing. Postal administrations developed machines that would face envelopes (turn them so they were all facing the same direction), and sort and postmark them. A key to making this work was creating a machine that could detect the stamp's location on the letter.

Normally, there were two graphite lines on the backs of the experimental stamps. The exception was the 2-penny stamp, which had a single graphite line.

The two parallel vertical lines were spaced widely apart on the left and right sides of the stamps. Examples are known with misplaced graphite lines that are close together.

The backs of two 1d stamps are shown in Figure 3. The stamp at left has the graphite lines misplaced closely together. The stamp at right shows the normal spacing between the lines.

The 1d stamp with the misplaced graphite lines is not an expensive stamp, and it is still possible to find British graphite line stamps in inexpensive mixtures, even though they were only used for a short period more than 50 years ago.

Sometimes it is the person, place or thing illustrated on the stamp that makes it special.

If you have ever tried to draw or paint, you may have experienced the frustration of having a vision of what you expect the completed work to look like, which turns out to be completely different from the final result. Getting hands, paints and brain to all work together in harmony is the trick.

Now envision what it is like to be an artist and not have fully functioning arms and hands. Fiji issued stamps to honor one such artist in 1981.

Maya, unable to grip a paintbrush, applied the paint on canvas by manipulating it with the sides of his hands, his knuckles and even the hair on the back of his arm. The detail he was able to achieve is pretty amazing.

Flip through any stamp album and you will see face after face in what is truly a miniature portrait gallery. Who are all these people illustrated on stamps? They must have done something special to be on a stamp. Pick any face from your collection and find out what got them a place in your stamp album.

At random, I picked the Netherlands 7½¢+2¢ semipostal stamp (Scott B177) shown in Figure 6. The subject turned out to be a good one for the curiosity cabinet.

I originally selected this stamp because I thought the subject looked a lot like artist Paul Gauguin. The man on the stamp turned out to be just as interesting as the better- known Gauguin. His name is Johan de Witt.

De Witt was born into a wealthy and influential family in 1625. He excelled at mathematics and law. De Witt's primary claim to fame was his work as a mathematician. He established probability charts that were used to calculate annuities and pensions, laying the foundation for modern pensions based upon life expectancies.

At age 28, de Witt was appointed "raadpensionaris," the political leader of the province of Holland. His signing of the Treaty of Westminster brought about a short-lived peace with England. Another war with Britain erupted in 1665, and in 1672 both Britain and France invaded Holland.

De Witt and his brother Cornelius fell out of favor and were assassinated, and their bodies were dismembered. Their heads were displayed to the curious for several years thereafter.

The next time you have a few moments to enjoy your stamp collection, pull out an album and select a stamp. That stamp has a story it is waiting patiently to tell you.

You will appreciate your stamps even better when you learn their stories.