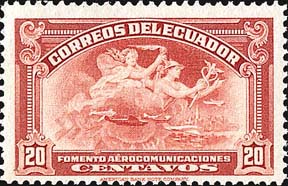 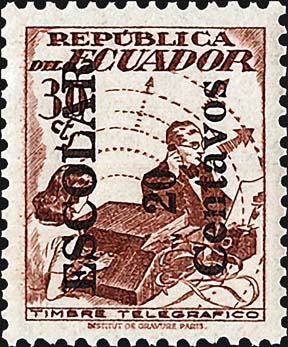 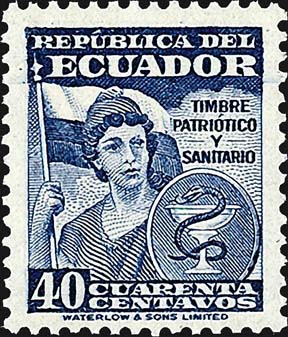 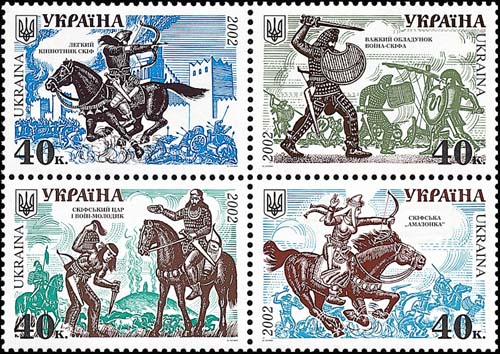 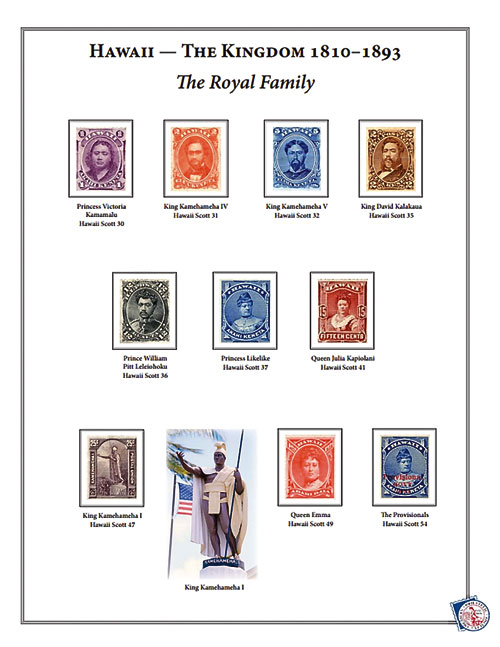 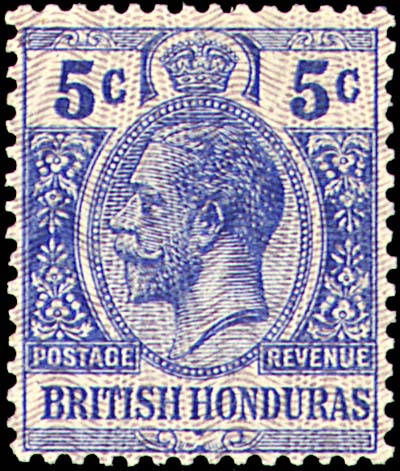 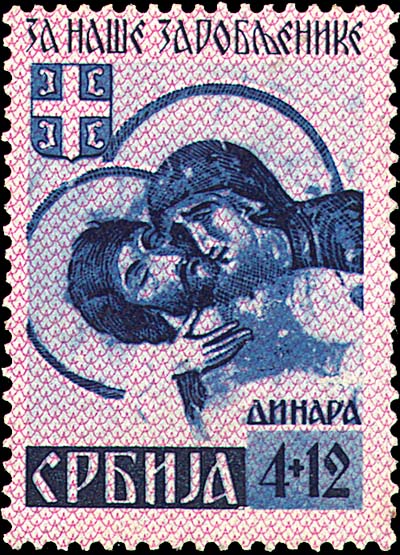 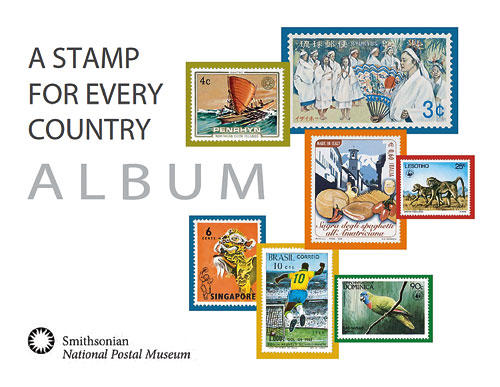 Stamp collecting has to be the best hobby ever for some-one who is on a tight budget.

A large percentage of the stamps in the Scott Standard Postage Stamp Catalogueare listed at minimum catalog value (20¢). You can acquire many of those stamps for even less than the minimum value.

South America is a terrific place to begin a bargain-hunting expedition. There are plenty of great stamps to collect, no matter how stretched your hobby budget is.

Ecuador is a good case in point. The stamps are beautifully printed. Used stamps often bear interesting postmarks, and many can be acquired for your collection for next to nothing.

I recently bought a file folder full of album pages containing Ecuadorian stamps, for which I paid the princely sum of $4. I have spent hours admiring them, hinging them into my album and looking up information about them.

Within the collection are loads of surcharges and overprints, many of which are on postal tax stamps that are listed in the back-of-the-book section of the Ecuador listings in the Scott standard catalog, Vol. 2, which contains countries beginning with C-F.

Postal tax stamps are similar to semipostals, except their use is mandatory instead of voluntary. They are used to show payment of a compulsory tax on mailing letters and parcels. The taxes often go to a charitable institution or fund.

The Scott standard catalog lists postal tax stamps with catalog numbers prefixed with "RA." Many nations have levied taxes on mail, although not all have issued special stamps to show payment of the tax.

In 1920, Ecuador's first postal tax stamp, the 1-centavo orange President Roca stamp (Scott RA1) shown in Figure 1, was produced by overprinting the 1c orange postage stamp of 1916 (199) with the words "CASA de CORREOS." Funds collected from the mandatory use of this stamp were used to rebuild the general post office in Quito.

The inscription "Casa de Correos," which appeared as an overprint on all previous postal tax stamps, can be seen beneath the vignette (or central design).

In 1925, Ecuador reversed the process by overprinting "POSTAL" on some stamps from this set, thereby converting postal tax stamps into regular postage stamps.

The 20c value, for example was overprinted "POSTAL," and the overprinted stamps were used as regular postage stamps (Scott 259).

As the years passed, many other causes benefited from the use of postal tax stamps. The Social and Rural Workers Insurance Fund received tax money from the 1935 3c-on-2c postal tax stamp (Scott RA31) shown in Figure 4.

Another postal tax stamp issued in 1936 was created by overprinting and surcharging a tobacco revenue stamp to raise funds for national defense. This 10c-on-1c postal tax stamp (Scott RA37) is shown in Figure 6.

One of the most attractive postal tax stamp designs is shown in Figure 7. The funds raised by this 40c Woman with Flag and Pharmaceutical Emblem postal tax stamp (Scott RA65) went to patriotic and public health funds.

Ecuador also issued a few airmail postal tax stamps required for use on airmail letters. Catalog numbers for these stamps are prefixed "RAC."

Finding postal tax stamps used on cover adds another dimension to collecting. There are many covers out there, just waiting to be appreciated by discerning, budget-conscious collectors.

As for me, I still have the regular issues and airmails left to explore and enjoy from my recent purchase of this Ecuadoran lot.

What other hobby gives so much fun for a measly four bucks?