Collecting stamps from the front to the back of the book 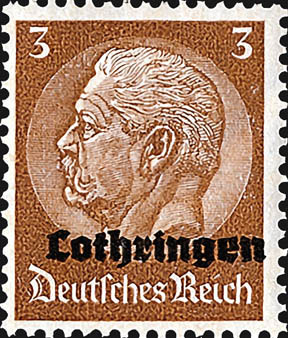 Figure 8. A 3-pfennig President von Hindenburg stamp overprinted "Lothringen" by Germany for use in the occupied French region of Lorraine (Scott N43). Click on image to enlarge. 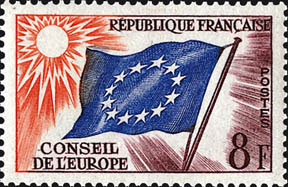 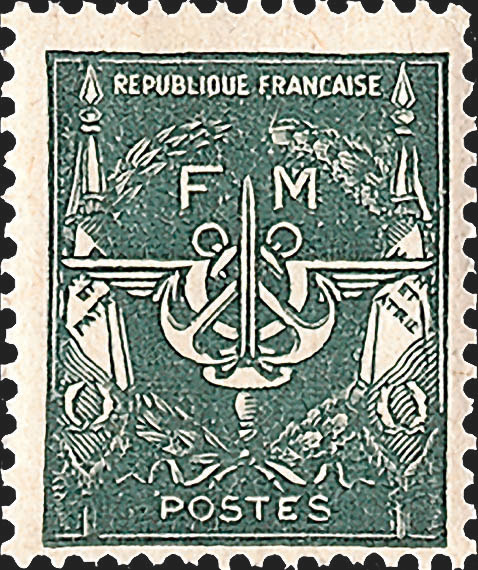 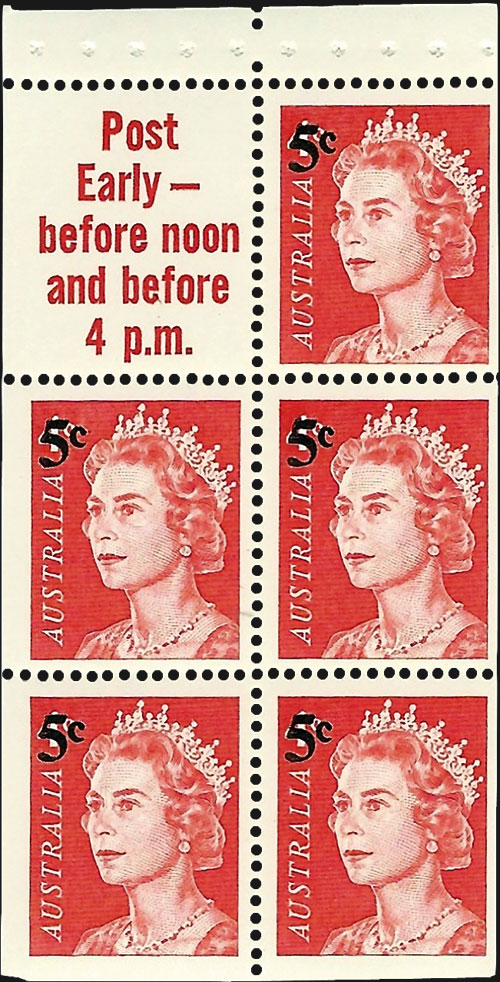 Figure 5. A French 1c black Numeral postage due stamp (Scott J11) issued in 1882. Click on image to view all eight. 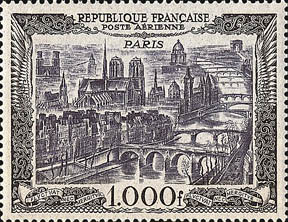 Figure 4. A French 1,000fr View of Paris from the Air airmail stamp (Scott C27). Click on image to enlarge. 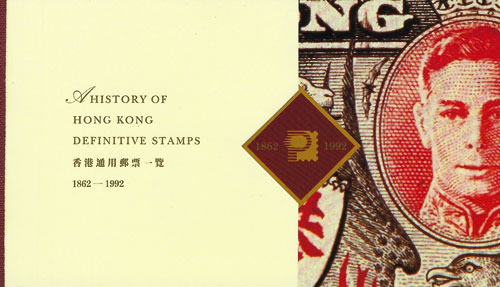 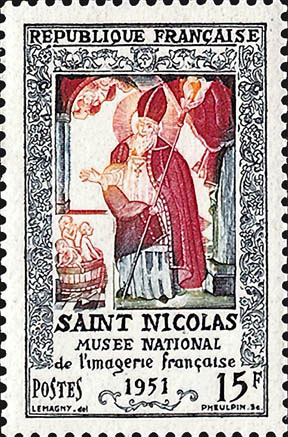 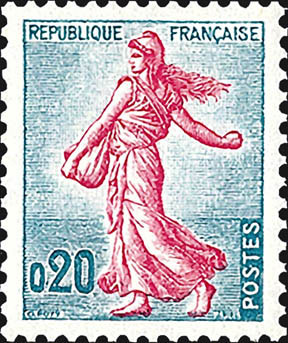 Thumb through any volume of the Scott Standard Postage Stamp Catalogue and you will find listings for many kinds of stamps.

You might have heard the term "back-of-the-book." It refers to the kinds of stamps listed after the regular postage stamps in the Scott standard catalog listings.

Let's take a tour of the kinds of stamps found in a Scott standard catalog, using France as our example.

The stamps of France are listed in the Scott standard catalog, Vol. 2, which contains stamps from countries beginning with the letters C through F.

The listings for the stamps of France (and all other countries) begin with regular postage stamps. These include definitive stamps, such as the 20-centime Sower stamp (Scott 941) shown in Figure 1. Definitive stamps are issued in great quantity and for an indefinite period, usually several years or more. Definitive stamps often do not honor a specific event.

Regular postage listings also contain commemorative stamps. Commemoratives are produced in smaller quantities; honor specific people, places, things or events; and are on sale for a limited period of time.

Commemoratives are often larger and more colorful than definitive stamps. The French 15-franc St. Nicholas by Jean Didier stamp (Scott 657), shown in Figure 2, is a commemorative stamp issued to mark the opening of the French Print Museum.

Immediately after the French regular postage listings, the Scott standard catalog has an alphabetical subject index for French commemorative issues, a reference bonus found only with the listings for France and the United States. After the subject index come the back-of-the-book listings.

The French 12fr+3fr Count D'Argenson stamp (Scott B275) shown in Figure 3 is a semipostal.

Next come stamps with catalog numbers prefixed by "C." These are airmail stamps, inscribed "Poste Aerienne" on French airmails. Airmail stamps are used to pay postage to mail letters and parcels by airplane. A 1,000fr View of Paris from the Air airmail stamp (Scott C27) is shown in Figure 4.

France has issued only three stamps that are both airmail and semipostal stamps (Scott CB1-3).

The catalog numbers of Official stamps, used by government agencies, are prefixed by the letter "O."

However, the French Official stamp listings are different than those of most countries because they are for stamps issued for use by multinational agencies based in France, rather than for agencies of the French government.

Catalog numbers for French Council of Europe Official stamps are prefixed "1O." Those for the United Nations Educational, Scientific and Cultural Organization are prefixed "2O."

UNESCO Official stamps are for use only from the UNESCO building in Paris.

Franchise stamps (catalog numbers prefixed with "S") are used to provide postage-free mailing for private groups or individuals. France has issued a single franchise stamp (Scott S1) for use by refugees from the Spanish Civil War.

A 3-pfennig President von Hindenburg stamp overprinted "Lothringen" by Germany for use in the occupied French region of Lorraine (Scott N43) is shown in Figure 8.

Other types of back-of-the-book stamps include special delivery, registration, parcel post and postal tax stamps. All provide fertile territory for adding to the scope of your collection.