Define stamp terms to avoid the philatelic Tower of Babel 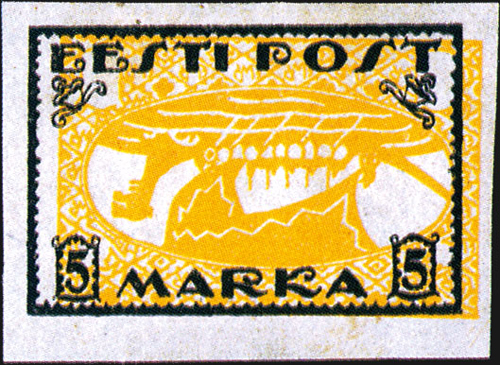 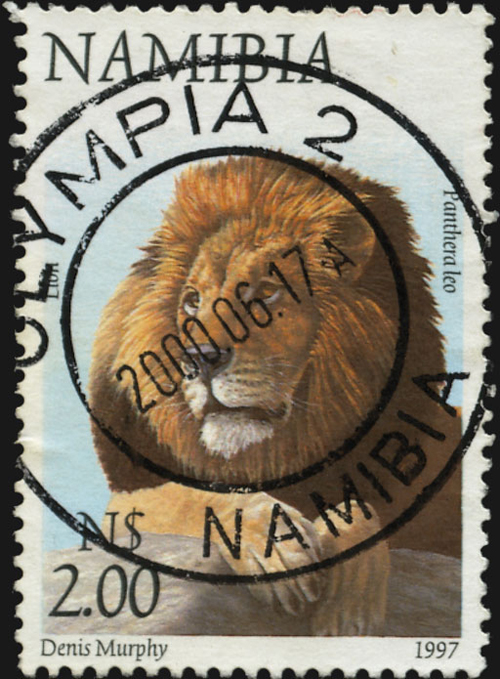 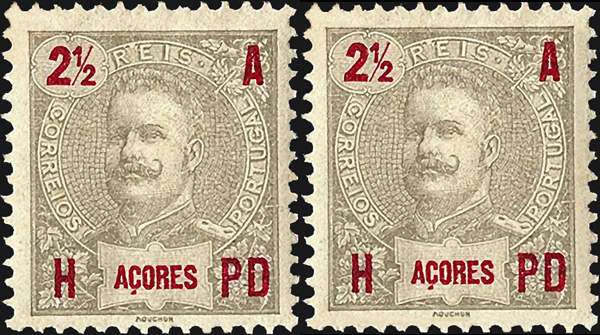 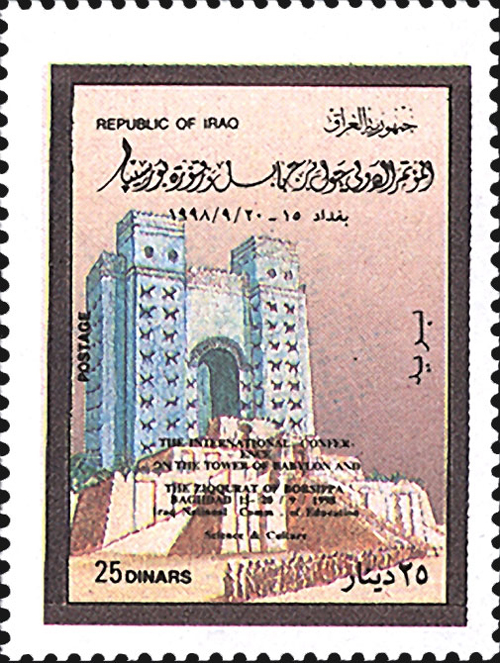 Figure 1. An Iraqi 25-dinar International Conference on the Tower of Babel and Ziggurat of Borsippa stamp (Scott 1553). Click on image to enlarge.
Previous
Next

Chapter 11 of the book of Genesis in the Old Testament of the Bible tells the story of the Tower of Babel. In the story, all of humanity spoke a common language and worked together to achieve more than if divided by language.

God, seeing the pride and arrogance of the people, confounded their speech into many different languages, so they could never again work together as one. In the ensuing chaos, construction of the tower halted and the people were scattered over the Earth.The people of Babel (Babylon) decided to build an immense tower glorifying man rather than God.

Parallel stories can be found in Sumerian myths and in the Koran.

An Iraqi 25-dinar International Conference on the Tower of Babel and Ziggurat of Borsippa stamp (Scott 1553) is shown in Figure 1.

Stamp collecting has its own language with special terms. When dealers and collectors use these terms without prior agreement on their definitions, a Tower of Babel-type chaos can result.

One term that many stumble over is mint. Some use the word mint to describe a stamp that is unused and still has some of its original gum. Linn's and the editors of the Scott catalogs use mint to describe a stamp that is in the same condition as it was when it first arrived at the post office: an undamaged, unused stamp with full original gum that has never been hinged or otherwise suffered disturbance to its gum (if it was issued with gum).

For example, you can see that the Iraqi stamp shown in Figure 1 is unused. But you could only tell if it is mint by examining the back of the stamp.

Some collectors confuse the terms grade and condition. These are defined very clearly in the introduction to the Scott catalogs.

Grade refers solely to how well a stamp is centered: for example, fine-very fine, very fine or extremely fine. The Scott catalog values are for stamps in the grade of VF.

Condition takes into consideration the state of the stamp gum and other factors, such as exceptionally wide margins, fresh color and attached selvage, which enhance appeal. Aspects of condition that can detract from a stamp's value include natural inclusions, natural straight edges, and notations on the back of the stamp.

Gum conditions for unused stamps include: mint, never hinged; lightly hinged; and hinge mark or remnant. For older classic stamps whose gum is less likely to have survived undamaged, there is large part original gum, small part original gum, and no gum.

For used stamps, the placement and nature of the cancellation are part of the condition. Many collectors prefer stamps lightly canceled in one corner, but a clear bull's-eye cancel or a legible cancellation from an unusual place can enhance the value of a stamp. A smudged or heavy killer cancellation greatly detracts from a stamp's value.

Many collectors and dealers confuse the terms sheet and pane.

Stamps are usually printed in large sheets and are separated into two or more panes before shipment to post offices. One exception is the 1918 United States 24¢ Curtiss Jenny airmail stamp (Scott C3), printed and sold in sheets of 100.

Collecting modern U.S. stamps as mint panes is growing in popularity, but collectors and dealers alike often refer to "full mint sheets," when what they really mean is "full mint panes."

An error is a major mistake in the production of a stamp or postal stationery item. Production errors include imperforate or imperforate-between varieties, missing or incorrect colors, and inversion or doubling of part of the design or overprint. Major errors are usually far scarcer than normal varieties of the same stamp and are highly valued by collectors.

An error of color stamp, the Swedish orange 3-skilling banco Coat of Arms stamp (Scott 1a) is currently reckoned to be the single most valuable stamp in the world, with a Scott Standard Postage Stamp Catalogue value of $3 million. The unique orange stamp was supposed to be green.

A freak is an abnormal, usually nonrepetitive occurrence in the production of stamps that results in a variation from the normal stamp, but falls short of producing an error. Most ink misregistrations, paper folds, overinking and perforation and die cut shifts are freaks. Freaks are avidly sought by some collectors, but they are generally less valuable than error stamps.

The terms souvenir sheet and miniature sheet are sometimes used interchangeably, but they are really two different things.

A souvenir sheet can contain one or more stamps. A souvenir sheet usually has ample selvage and an inscription describing an event being commemorated. Stamps of the same design might also be issued in other formats or they might be found only in the souvenir sheet.

Most stamp issuing entities of the world have issued souvenir sheets, but many have never issued a miniature sheet. New Zealand has been one of the most prolific issuers of miniature sheets.

In stamp discussions and transactions, it is best to make sure that all involved are singing from the same page of the hymnal.