First things first: considering collecting No. 1s of the world 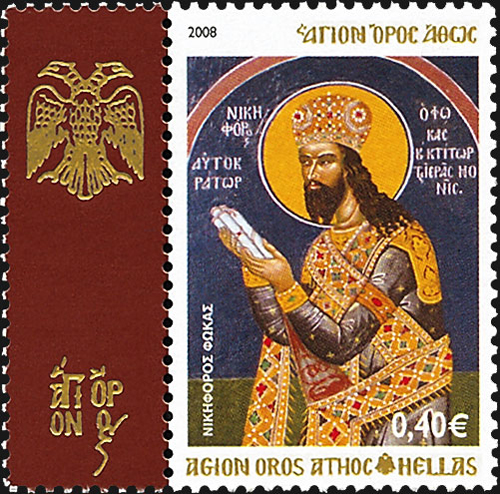 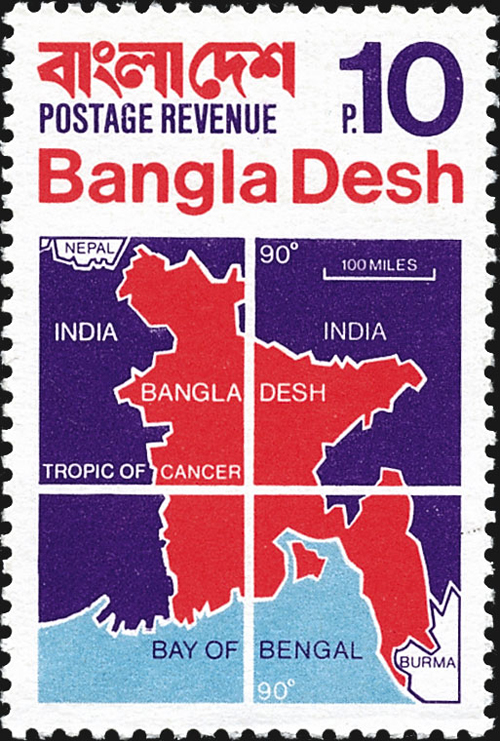 Figure 8. A Bangladeshi 10-paisa Map of Bangladesh stamp (Scott 1) issued in 1971. Click on image to enlarge. 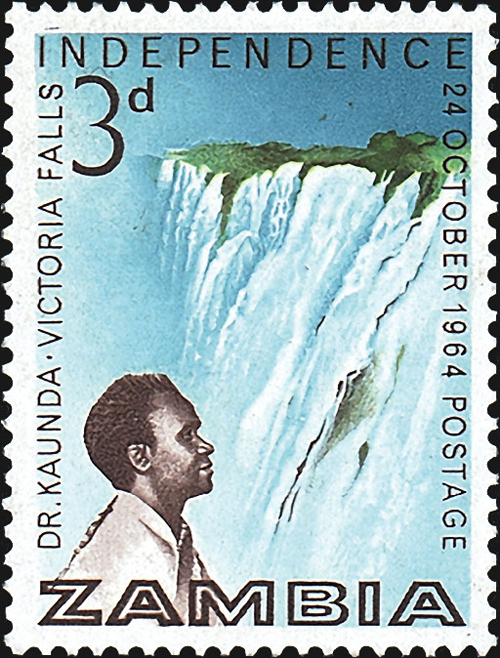 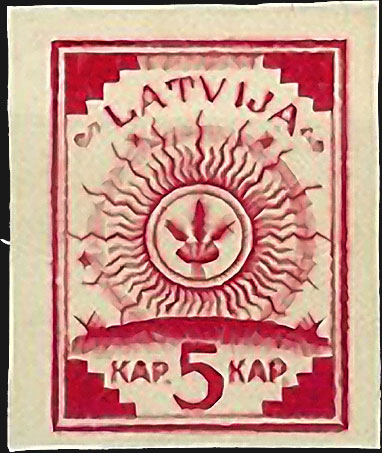 Figure 6. A Latvian 5-kapekis stamp printed on the back of a German military map. Click on image to enlarge. 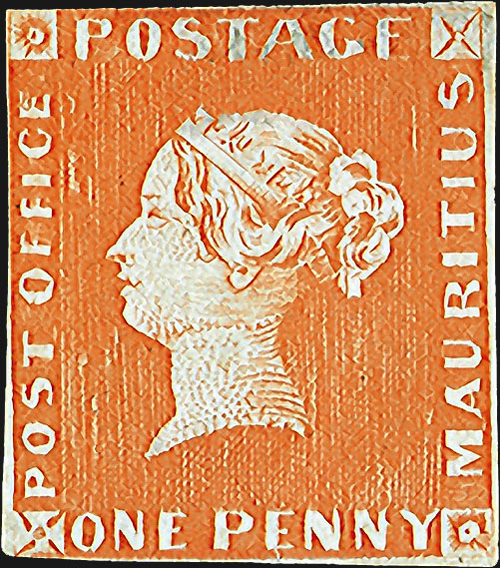 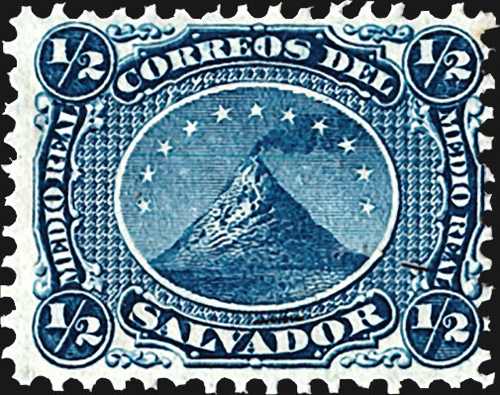 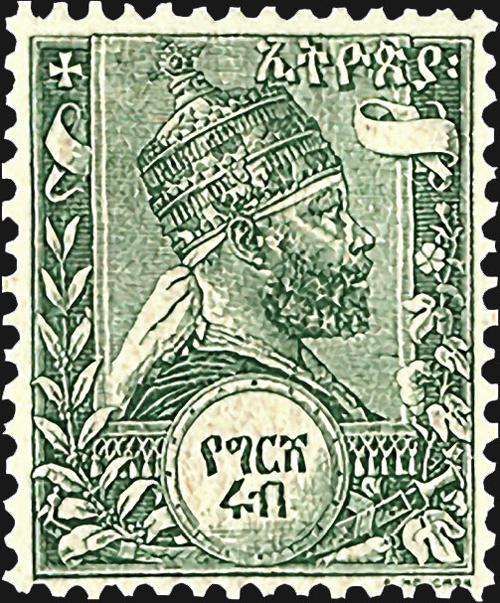 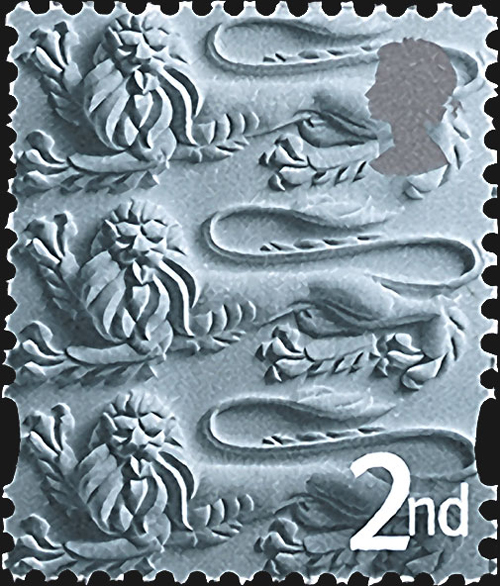 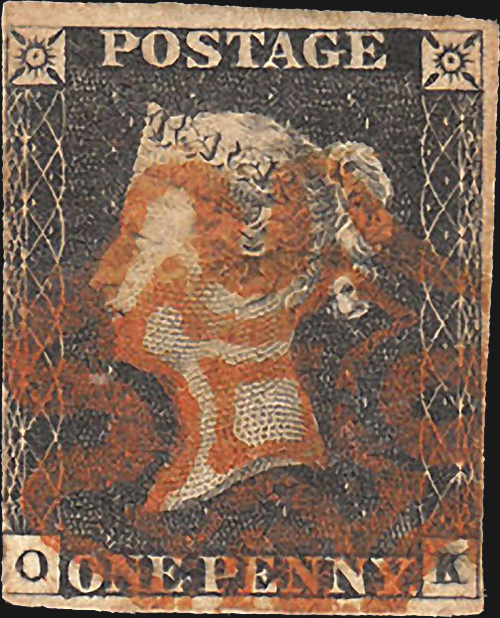 Figure 1. This two-margin example of a British Penny Black stamp (Scott 1) is an affordable alternative to a used example with four full margins. Click on image to enlarge.
Previous
Next

Collecting Scott No. 1s of the world can be an interesting challenge, either as a primary interest or as an adjunct to other collecting specialties.

No. 1s of the world – usually, but not always the first stamp issued by any given country – are as varied and different as the countries that have released them.

Just about any stamp collector you meet, regardless of collecting interests, can tell you that Great Britain's Penny Black issued in 1840 (Scott 1) was the world's first postage stamp. As such, it is the No. 1 of No. 1s of the world.

Many collectors who don't collect Great Britain add an example of this stamp to their collections for its historical significance and sentimental value.

This is not a rare stamp – the printing quantity was enormous – but demand is high, and a four-margin example in either unused original gum or used condition carries a hefty catalog value.

Collectors on a tighter budget can shop around and find an attractive used two- or three-margin example, such as the one shown in Figure 1, for a great deal less.

Similarly, most collectors can identify United States Scott 1 as a 5¢ Benjamin Franklin stamp issued in 1847. Again, a four-margin example is pretty expensive, but two- or three-margin examples can be found within the range of most budgets.

While the first British stamp was issued in 1840, the first stamp issued specifically for England, one of the four nations making up the United Kingdom, was not issued until 2001. That nondenominated second-class Royal Arms of England stamp (Scott 1) is shown in Figure 2.

At the turn of 20th century, Ethiopia was one of just two independent nations in Africa. Issued in 1895, the Ethiopian ½-guerche Emperor Menelik II stamp shown in Figure 3 is one of the affordable classic No. 1s of the world. Its value, as given in the Scott Classic Specialized Catalogue of Stamps and Covers 1840-1940, is $3 in unused original gum condition.

Although it is 142 years old, the Salvadoran ½-real Volcano San Miguel stamp (Scott 1) shown in Figure 4 would set you back only $2 if you paid full catalog value for an unused original-gum example. Why not splurge and look for one in mint never-hinged condition?

Granted, there are some No. 1s that are forever beyond the reach of all but the most affluent collectors. One such is the 1847 Mauritius 1-penny Queen Victoria stamp shown in Figure 5.

I am a historian by education and inclination, and it was the history behind the stamps that originally drew me to collecting.

World War I saw a host of newly independent nations emerge from the collapse of the old multinational German, Austro-Hungarian, Russian and Ottoman empires.

Among the new nations were the three Baltic states: Estonia, Latvia and Lithuania. As they struggled for life and liberty, they were denied de jure recognition and support from the victorious Allies, invaded from the east by Russian Bolshevik armies eager to spread the revolution to the rest of Europe, and occupied by undemobilized bands of German troops known as Freikorps.

These chaotic conditions are reflected in the first Latvian stamps, which were printed on the backs of German general staff military maps. There is a lot of dramatic history in this little piece shown in Figure 6.

The post-World War II era saw decolonization in Africa, Asia and the Pacific and the emergence of dozens of newly independent states.

Issued in 1964, the Zambian 3-penny President Kenneth D. Kaunda and Victoria Falls stamp shown in Figure 7 is at least tied for the least expensive Scott 1 because its value is the catalog minimum, 20¢.

Bangladesh, formerly an exclave known as East Pakistan, became independent in 1971 after a brief civil war with Pakistan. I remember thinking at the time, "Here's my chance to subscribe to new issues and have a complete country collection."

I didn't follow through, but the 10-paisa Map of Bangladesh stamp shown in Figure 8 is still valued at the catalog minimum.

The pace of newly emerging stamp issuing entities might have slowed, but it has yet to come to a stop.

Mount Athos, an autonomous monastic state at the top of a mountain on a peninsula in northern Greece, issued its first stamps on May 16, 2008. The stamps are sold throughout Greece and are valid for international postage.