Experience the fun of collecting stamps in sets and series 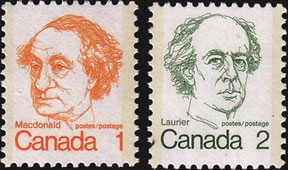 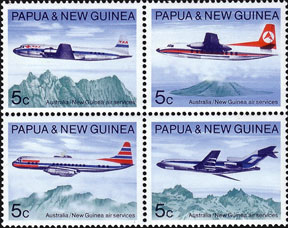 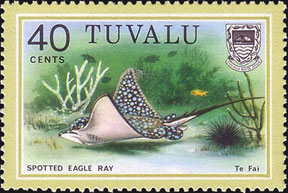 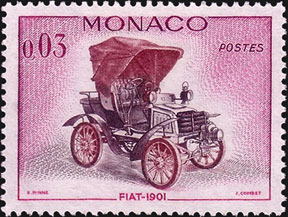 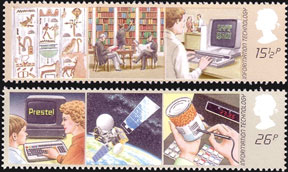 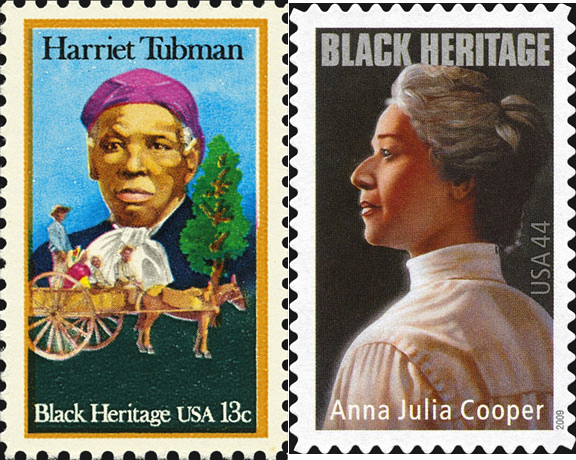 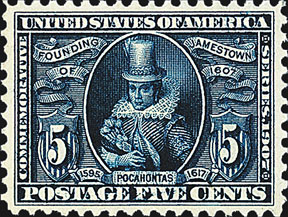 Individual stamps are frequently issued in concert with other stamps that share similar designs or commemorate the same subject. The sum of all stamps in a given issue is called a set.

Stamps in a set are most often issued on the same day, but they might be issued individually over an interval of time.

When individual stamps or sets with similar themes are issued sequentially over a period of time, the stamps and sets are known collectively as a series.

Stamps in a set are usually listed together in stamp catalogs.

Stamps and sets in a series are often scattered throughout the catalog listings in approximate chronological order by issue date, although it is often noted in the catalog description that the stamp or set belongs to a given series.

The stamps of the United States Jamestown issue of 1907 (Scott 328-30) form a set. The Scott Specialized Catalogue of United States Stamps and Covers lists and values the three stamps individually and as a set of three. The 5¢ Pocahontas stamp (330) from the set is shown in Figure 1.

The U.S. Postal Service's Black Heritage series is a good example of a stamp series issued over a long period of time. The Black Heritage series began in 1978 with the 13¢ Harriet Tubman stamp (Scott 1744). This series commemorates black men and women who have contributed to the fabric of America's history in a variety of ways.

The stamps in the series were designed by many different artists and with different design styles, were printed by different printing methods, and issued in different years. What makes them a series is their common denominator: the subject of African-American heritage. The 44¢ Anna Julia Cooper stamp issued June 11 was the 32nd stamp in the series.

The two stamps commemorating Tubman, the abolitionist and underground railroad conductor and Cooper, the educator and civil rights activist, are shown in Figure 2.

The two British stamps shown in Figure 3 are obviously part of a matched set. They have been specifically designed to go together and illustrate aspects of the same story or theme. The two stamps issued in 1982 (Scott 1000-01), are similar in shape and design and are devoted to the same subject: the development of communication and technology from ancient Egypt to the technology current at the time the stamps were issued, when bar coding was considered to be the next big thing. This is a lot of information to convey in just two small stamps.

Selected stamps from long sets of 10 or more are sometimes sold as short sets. Short sets generally comprise the lower denomination stamps within the set, often offered in an inexpensive packet. Sometimes dealers will offer a short set as a premium to entice the collector to buy the rest of the set.

The offer was for a short set of the first five stamps from the set of 14 (Scott 485-98), for which the collector would pay a nominal dime or quarter. The approvals dealer would send the short set along with other stamps on approval, and among those other stamps would be the remaining nine stamps that completed the set. Speaking as one who succumbed to this marketing ploy, it was next to impossible to resist buying the remainder of the set.

Collectors of topical stamps sometimes have a difficult time with sets that have only one or two stamps that match their favorite topic.

Suppose a collector had a topical collection of stingrays on stamps. The South Pacific nation of Tuvalu issued a set of 19 different sea life definitive stamps (Scott 96-113) in 1979. The 40¢ stamp (108) shown in Figure 5 depicts a spotted eagle ray. It is the only stamp in the set with a ray.

Most stamp dealers are reluctant to break a set so that one collector can have the one stamp needed for their topic. A set missing one or two stamps is incomplete and is called a broken set. These incomplete sets are much less desirable for most collectors. From a dealer's perspective, a broken set is difficult or impossible to sell.

Se-tenant stamps are stamps with different designs or colors that are attached to one another. Some se-tenant stamps form a continuous design that stretches across two or more stamps. The arrangement can be in blocks or strips, to suit the subject matter.

Collecting stamps as sets can seem deceptively simple. I have been collecting Canada's so-called Caricature stamps for quite some time. They were issued in stages from 1973 to 1976. There are nine face-different stamps in the set, most of which commemorate former Canadian prime ministers. The 1¢ Sir John A. Macdonald stamp and 2¢ Sir Wilfrid Laurier stamp from this set (Scott 586-87) are shown in Figure 7.

The 8¢ and 10¢ stamps in the set (Scott 593-93A) depict Queen Elizabeth II. These stamps are very inexpensive and readily available.

You might think that collecting a set of nine stamps would be simple. It is not. The stamps come in sheet, coil, booklet, precancel, plate, perforation and paper varieties that make this set of nine little stamps quite a challenge.

No matter what you collect, it is likely you will run across a set or two that will present a challenge to find or collect. Embrace the challenge and discover the joy of sets.