Add to your own stamp collecting fun by becoming a mentor 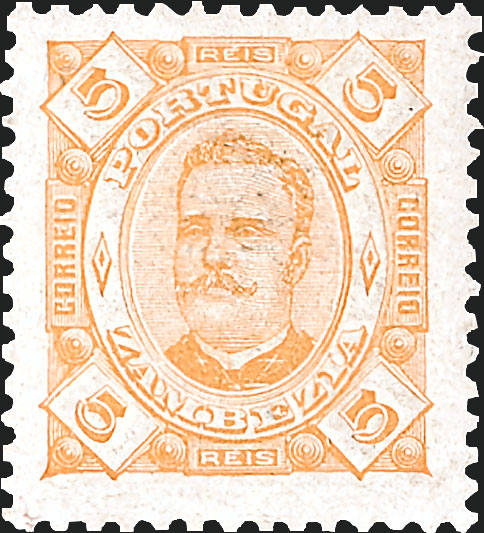 Figure 5. The American Philatelic Society offers album pages for baseball stamps that collectors can print at home. Click on image to enlarge. 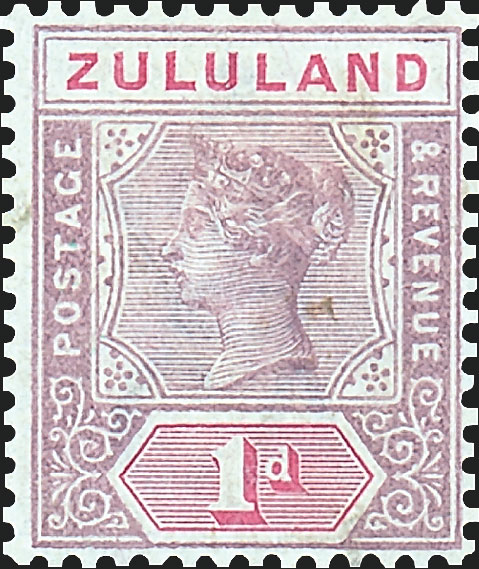 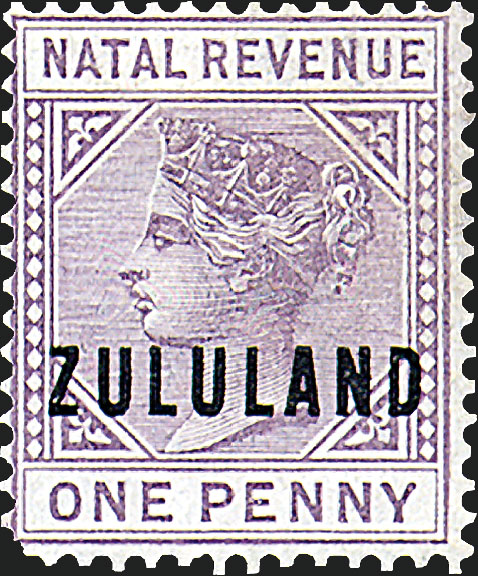 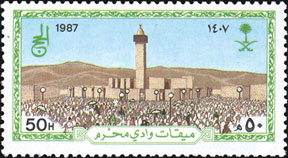 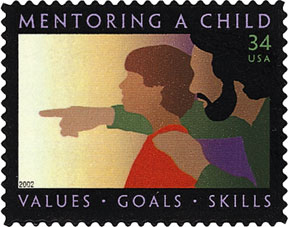 Figure 1. This United States 34¢ Mentoring stamp (Scott 3556) issued in 2002 illustrates the principles of mentoring. Click on image to enlarge.
Previous
Next

If you read the letters to the editor in Linn's and in other stamp publications, you will see comments from other collectors who decry the shrinking of our great hobby.

While some indicators show that there are fewer stamp collectors than there were 20 years ago, other indicators point to a hobby that is robust. It is hard to know what to believe.

But it is not difficult to understand that someday we may hope to sell our beloved stamps. Without a new generation of collectors in the wings, who will buy our collections?

There is a solution. It's called mentoring, and it is another way to enjoy our hobby while at the same time helping it grow.

Values, goals and skills, the principles of mentoring are illustrated by the 2002 United States 34¢ Mentoring stamp (Scott 3556) shown in Figure 1.

Do you know a young person you could introduce to stamp collecting? It is not difficult to pick out a few stamps that illustrate some other hobby or interest and to give those stamps to a youngster. Albums and hinges, clipping and soaking instructions, tongs and other tools of the hobby can all come later. Talking, explaining and enjoying each other's company is just as important as working with the stamps.

You can even make up games to play using some of your duplicate stamps. I used to play the map game with my nieces and nephews when they were little, using one of the world maps periodically inserted in National Geographic magazine.

To play this game, give each youngster five or six stamps from different countries and have them match the stamp with the country that issued it. It isn't as easy as it sounds, but it will lead to a lot of questions about what is on the stamps, why the alphabets look different, how much did the stamp cost, why the country name doesn't say what we call it, and so on.

For example, the Saudi Arabian 50-halala Pilgrimage to Mecca stamp (Scott 1053) shown in Figure 2 does not bear a country name inscription in Latin letters. But once you help kids learn that the crossed swords and palm symbol at the upper right stands for Saudi Arabia, they will be able to locate it.

I remember the hilarious ending of one game we played. One of my young charges had a stamp from India with a picture of King George VI, who was emperor of India as well as king of Great Britain. The denomination inscription at the bottom of the stamp (Scott 152, Figure 3) reads "nine pies." My niece asked, "Aunt Janet, did someone have to pay somebody else nine pies to get this stamp?"

The reality of the currency's name was not nearly as exciting as imagining what it would be like to shop using pies as payment, or what one's wallet might look like if it had to hold pies instead of greenbacks. We ended the game by making an apple pie and reading Rudyard Kipling's Rikki-Tikki-Tavi, a personal favorite of mine.

My nieces and nephews are now adults, but they still talk fondly of their visits when they were children and tell me how much fun they had. Now I have another generation of potential collectors in grandnieces and grandnephews to teach the map game.

Those who are already helping kids become stamp collectors might qualify for a grant of up to $400 to help their cause. Teachers, homeschoolers, and other youth groups may apply for a cash grant to help pay for supplies, catalogs and other necessities of stamp collecting. These grants are being made available by the British North America Philatelic Society. Last year BNAPS gave out almost 50 cash grants that benefited schools and clubs.

These grants helped pay for a bus to take children to a stamp show and financial aid to a teacher developing curricula that used stamps for grade-school students, among other worthy programs.

The deadline for applying for a grant this year is May 12. Write to BNAPS, in care of Bob Dyer, 1708 Granada Court, Petaluma, CA 94954; or fill out the application online at www.bnaps.org.

We tend to think that mentoring only involves youth. That is not necessarily so. Many of the baby boomer generation are approaching retirement age. With newly found spare time, many in this huge group of men and women will be looking for a hobby.

If you know someone who fits that description, be a good friend and give them some stamps and a stock book. Tell them how absorbing stamps can be and show them your collection. Take them to a stamp club meeting. Answer questions, but don't force the issue. If the potential new stamp collector is really interested, they will come back for more instruction.

Outfitting a new collector with an album used to be an agonizing and expensive proposition. That is no longer the case.

Subscribers to Linn's can sign up for free access to Linn's online version at www.linns.com. In addition to getting all the news days before the print version arrives in the mail, Linn's subscribers now also have free access toScott Stamp Monthly and the Album for Postage Stamps of the World, a set of good, basic worldwide album pages. You print out the pages using your own printer. There are 727 pages, but you can pick and chose which pages you would like to print.

The album pages have stamp illustrations and Scott catalog numbers for a selection of stamps that a beginner or intermediate collector might reasonably expect to find.

The pages will fit any ordinary ring binder, or you can buy a Scott binder for them. Adding blank or additional pages is simple to do. The album's introduction has tips on how to print the pages.

I have previously mentioned that the American Philatelic Society has several small sets of album pages available free at www.stamps.org. You print the pages using your own computer and printer and provide your own binder.

The 1969 U.S. 6¢ Professional Baseball stamp (Scott 3408e) shown in Figure 5 is just one of the baseball stamps that can be mounted on the pages for that topic.

The space for each stamp has a paragraph that tells its story. Each mini-album is a wonderful teaching tool that is fun to complete.

Nothing is quite so effective to recruit new collectors as one-on-one mentoring. Help the hobby by helping a friend, and double your collecting pleasure.