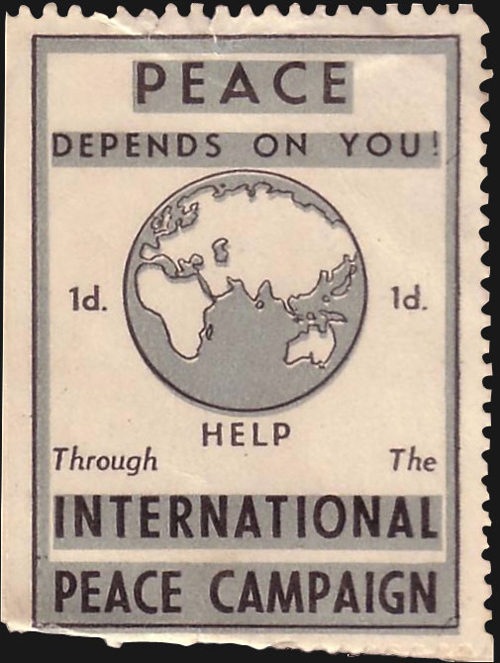 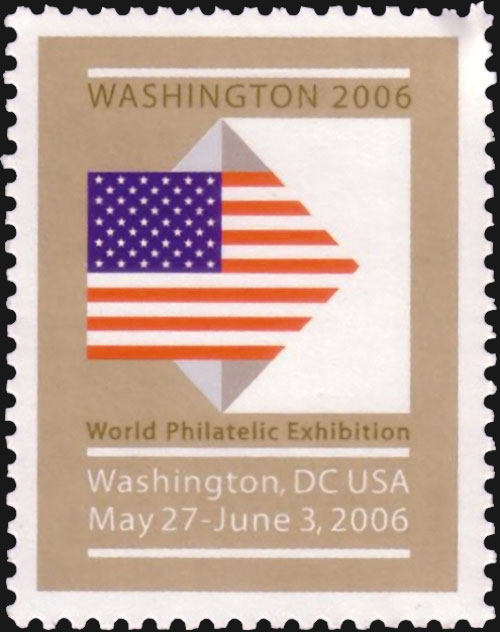 Figure 7. A cinderella issued to publicize the Washington 2006 World Philatelic Exhibition. Click on image to enlarge. 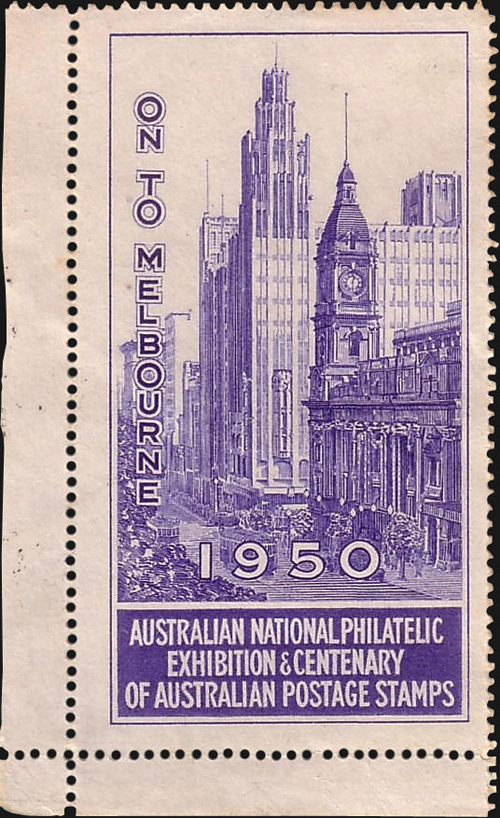 Figure 6. An Australian View of Melbourne cinderella for the 1950 National Philatelic Exhibition, photographically cropped from the back of a cover mailed from Sydney, Australia, to the United States on Sept. 18, 1950. Click on image to enlarge. 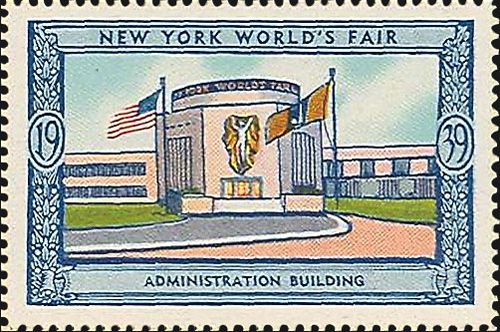 Figure 5. A cinderella stamp issued to promote the 1939 World's Fair in New York City. Click on image to enlarge./td> 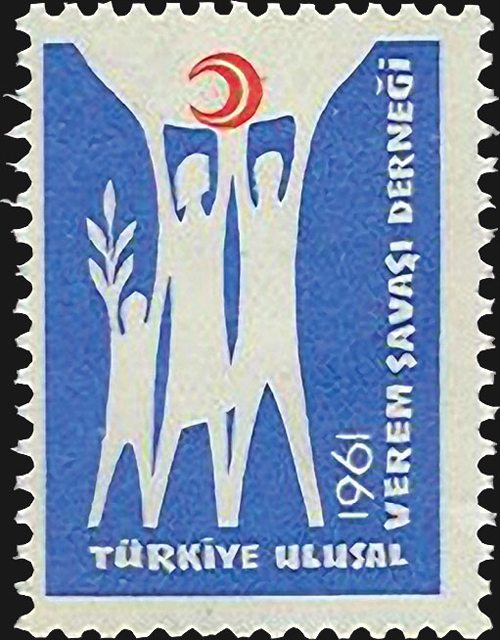 Figure 4. A Turkish charity or fundraising seal issued in 1961 by the tuberculosis society. Click on image to enlarge. 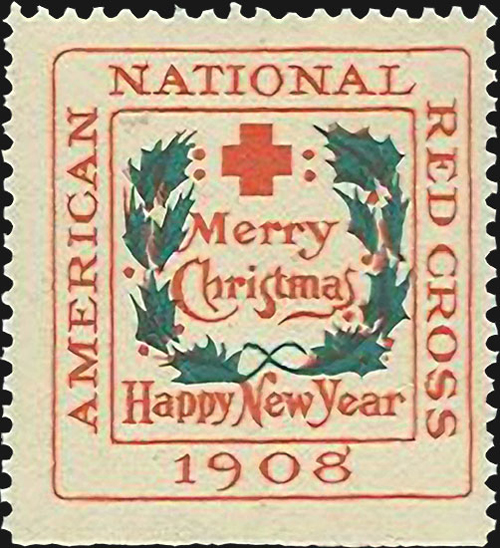 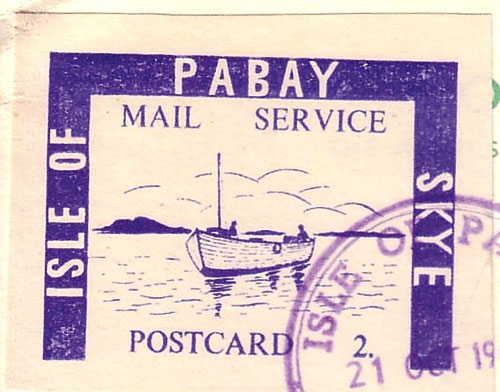 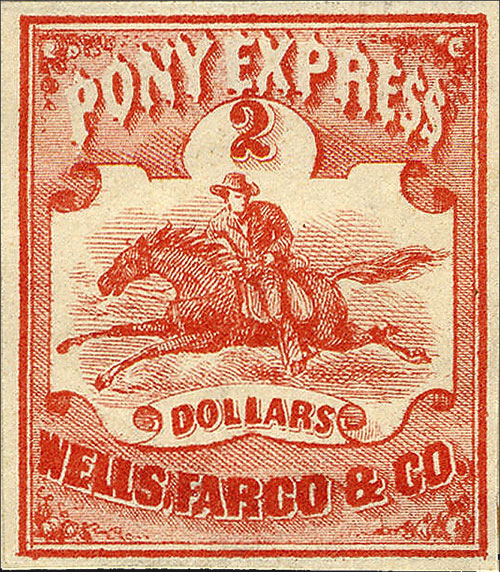 In the world of stamp collecting, cinderella is something quite different from the tale of the young woman who lost her glass slipper at the ball.

They can be used to promote an event or product, raise money for charity, support a position or candidate, or simply as a decoration on an envelope.

Trading stamps given by merchants to encourage repeat business, such as S&H green stamps, are also collected as cinderellas.

The field is huge. Just because most cinderellas are not listed in general stamp catalogs does not mean that they are not interesting and fun to collect.

The Scott Specialized Catalogue of United States Stamps and Covers lists some kinds of cinderellas, such as U.S. revenue stamps,

A local is a stamp or label used to pay for the delivery of letters and parcels within a limited area. If the mailpiece is to go outside the limited delivery area, it would require additional postage issued by the postal administration that will carry the mail beyond the local area.

Many collectors are unaware that the famous Pony Express stamps were privately issued and thus are considered local stamps.

The Pony Express $2 Horse and Rider stamp (Scott 143L1) illustrated in Figure 1 is a good example. Issued by Wells Fargo & Co. in April 1861, it paid the cost of carrying a ½-ounce letter on the transcontinental Pony Express service that ran between St. Joseph, Mo., and San Francisco, Calif.

Mail originating or terminating outside the Pony Express route required sufficient U.S. postage to carry it on the segment of its delivery undertaken by the U.S. Post Office Department.

The Pony Express is probably the most famous local post, but there have been thousands of others all over the world. Although the Scott catalog introduction states that "local stamps issued for local use only" are among the types of item that will not be listed, some local post stamps are listed in the Scott catalogs.

Shown in Figure 2, photographically cropped from a postcard sent from the Isle of Skye, is an example of a local stamp that is not listed in the Scott Standard Postage Stamp Catalogue.

Skye is the largest of Scotland's Inner Hebrides islands and the Isle of Pabay is a tiny island that lies off the northeast tip of Skye. The Isle of Pabay/Skye Mail Service was operated in the converted lifeboat seen in the stamp design by the Whatley family of Pabay, which carried the postcard to the mainland, where Royal Mail took over.

Later Christmas seals were issued by the National Tuberculosis Association, which eventually was renamed the American Lung Association.

Many other nations also issue similar seals, such as the Turkish seal shown in Figure 4, issued in 1961 to raise money for the tuberculosis society.

At one time, cinderellas were frequently used to promote fairs and events, but that practice has largely gone the way of the dodo bird. World's fairs were once strong users of cinderellas.

Figure 5 shows a label from a set of cinderellas issued for the 1939 World's Fair in New York. The cinderella shows the fair's administration building.

Not unexpectedly, stamp exhibitions have used cinderellas for publicity purposes. Figure 6 shows an Australian View of Melbourne cinderella for the 1950 National Philatelic Exhibition, photographically cropped from the back of a cover mailed from Sydney, Australia, to the United States on Sept. 18, 1950.

The cinderella shown in Figure 7 publicized the Washington 2006 World Philatelic Exhibition, the most recent international stamp show to be held in the United States.

Ironically, the 1-penny International Peace Campaign label shown in Figure 8 is photographically cropped from the back of a cover mailed in Melbourne, Australia, in October 1939, one month after the British Commonwealth of Nations declared war on Germany.

Cinderellas can be collected for their beauty, for the work that they do or for the topics they illustrate – for all the same reasons that we collect postage stamps. And there is no prohibition against staying up after midnight to work on them.