Stamp collectors are fascinated by the people on stamps 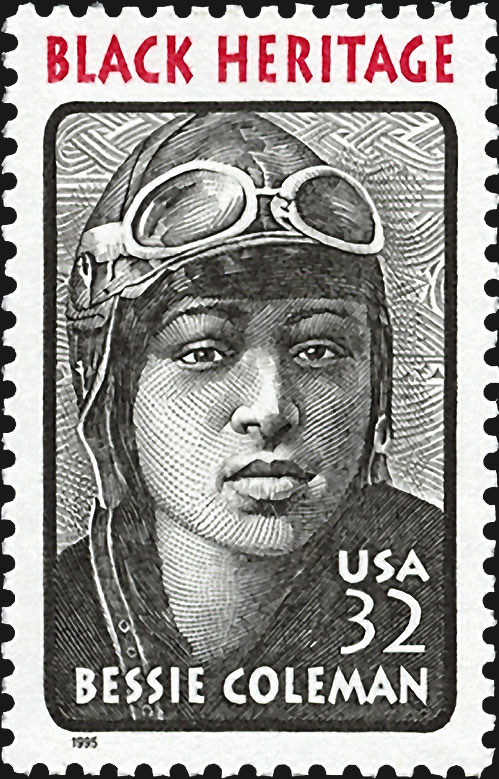 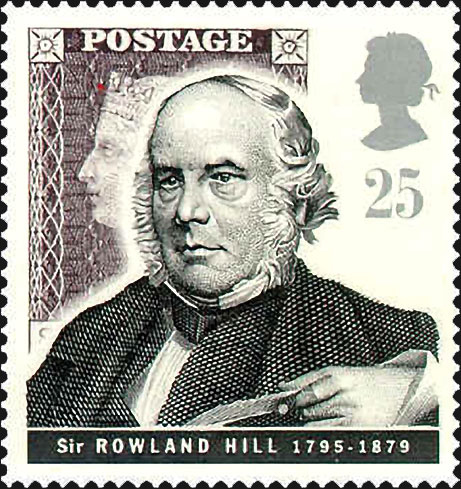 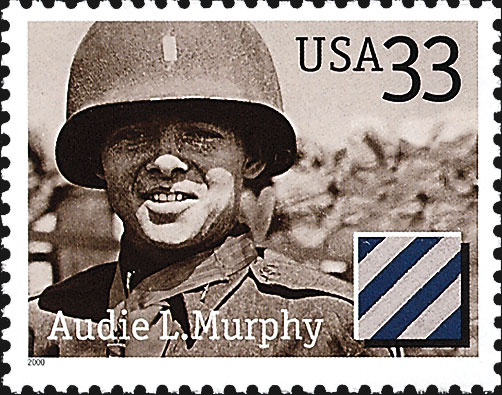 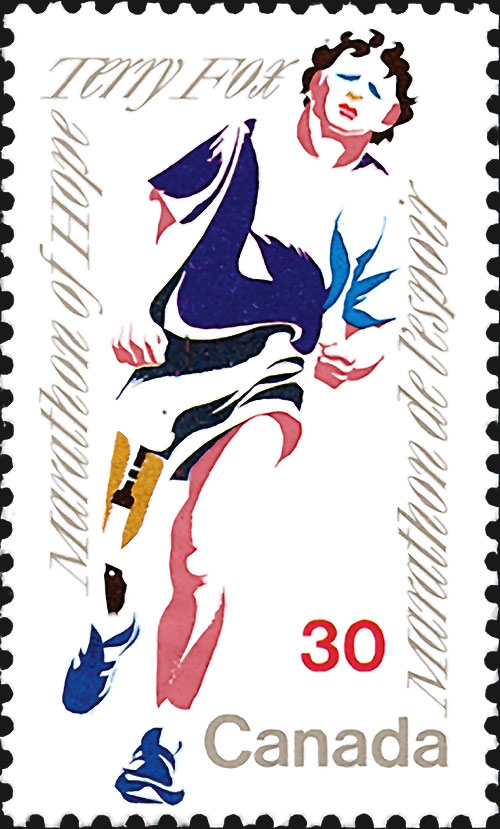 A conversation I had with a group of collectors sharing a moment's refreshment during the American Philatelic Society's recent Stampshow in Pittsburgh lingers in my mind. It was on the topic of our favorite stamps, which morphed into a discussion about our favorite people who had been portrayed on stamps.

The conversation became animated as each collector named the person and the stamp, and then told something about the reason why the person had been selected to be on a stamp. It was fun — the whole reason for going to a stamp show.

As each person spoke about their particular favorite person on a stamp, the rest of us nodded in agreement. There have been some very famous people on stamps, but also a fair number of largely unsung heroes. Some of the most interesting stories were about these people whose names are not household words.

One of my tablemates told the story of Terry Fox, who was shown on a stamp from Canada in 1982 just a year after his death at age 23. He is a famous person in Canada, but he is not as well known in the United States. What could this young person have done that was so extraordinary that it would land him on a stamp?

It is an interesting stamp because the portrait is nearly abstract. Once you center on the face and follow the lines of the design, you see a young man running. One of his legs is artificial. It was amputated when he was 18 because of osteosarcoma, a form of cancer.

At age 21, Fox initiated a plan to raise awareness and money for cancer research. He began a run, called the Marathon of Hope, that was to take him all the way across Canada, beginning at the Atlantic Ocean. He hoped to finish at the Pacific Ocean, but fate was against him.

He was forced to stop midway through his heroic run because his cancer had returned and metastasized to his lung. His story touched the hearts of people all over the world, and he raised more than $24 million for cancer research.

And that is why Fox is on a postage stamp, and that is why the Terry Fox Run is held annually to raise money for cancer research. Fox was honored on a second Canadian stamp in 2000.

The next speaker at the table was a World War II veteran who looked too young to have participated in that horrible conflict. He began speaking about the image of a young man shown on a stamp. He didn't tell us who he was speaking about, but it didn't take long for me to guess.

This is what he said: "He was a scrappy little guy who joined the Army right after Pearl Harbor. He lied to get in because he was under age. He was such a scrawny kid it is surprising the Army took him.

"After basic training he was sent to Africa with the 3rd Infantry Battalion, and then participated in the invasion of Italy where he took out a German machine gun nest, saving the lives of countless soldiers.

"He won a Silver Star and a Distinguished Service Cross. He was wounded a couple of times, elevated to the rank of second lieutenant, and then, while fighting the German army in France, he did the damnedest thing.

"While under fire, he sent his troops to the rear and got inside a burning tank and fired its big gun on the Germans. He got the Medal of Honor for doing that. The Medal of Honor! By the time he mustered out, he had every medal the Army had. Some of 'em more than once."

By this time, I knew what was coming next.

"And you know what? They made a movie about this kid and guess who they got to star in the movie? The kid himself: Audie Murphy."

Murphy went on to star in dozens of other action-adventure movies before his untimely death in a plane crash in 1971. In 2000, the U.S. Postal Service honored him with the 33¢ stamp (Scott 3396) shown in Figure 2.

Murphy was going to be a tough act to follow, but good old Benjamin Franklin was mentioned as a favorite person who has been on a stamp.

It is hard not to like Franklin, who led a colorful life even by today's standards. He was first postmaster general of the United States, printer, editor, diplomat, inventor, founding father and a host of other titles, not all of which are flattering.

In speaking about Franklin and his postmaster title, another man's name was mentioned, Rowland Hill.

Frequently identified as the inventor of the postage stamp, Hill's name is well known to stamp collectors but is otherwise a footnote in history. Nevertheless, Hill's pamphlet on postal reform improved postal communications throughout the British empire and beyond.

In 1837, he described his idea of something that could be applied to letters indicating postage had been paid as "a slip of paper . . . covered at the back with a glutinous wash." Here it is, 172 years later, and that still sounds like the description of a postage stamp.

Franklin's image has graced thousands of different stamps throughout the world, including the first U.S. stamp, the 5¢ red brown stamp issued in 1847.

But Hill has been honored on relatively few stamps.

Great Britain issued two stamps honoring Hill in its Pioneers of Communication set from 1995. The 19-penny stamp shows Hill as a younger man, with the Penny Postage announcement behind him. The 25p stamp (Scott 1626) shown in Figure 3 pictures an older Hill with Britain's first stamp, the famous Penny Black of 1840.

It was my turn. I'm a big fan of the U.S. Black Heritage series stamps issued annually since 1978 when abolitionist Harriet Tubman was honored.

The Black Heritage stamp for 1995 features a beautiful young woman with an aviator's cap and goggles. The 32¢ stamp (Scott 2946) is shown in Figure 4. Her name was Bessie Coleman, and her story is one of overcoming obstacles and pursuing your passion.

Young Coleman had a dream of flying, but being a black woman she could not find a flying school that would accept her as a student. She left her home in Texas and went to Chicago where she worked as a manicurist. She earned and saved enough money to travel to France, where she studied aviation. In 1921, she became the first black woman to become a pilot and the first American to qualify for an international pilot license.

Coleman returned to the United States and began flying in air shows. This was called barnstorming in those days. She also had a brief movie career.

A short five years after her training in France, Coleman died in the crash of a plane she was not piloting.

Stamps offer fascinating people. Some are very famous; some less so. But all the people commemorated on stamps are there for a reason. Collect the stamps with the stories that interest you the most.